BACK TO ALL OPINION BLOGS
Currently reading: Is there such a thing as too many cupholders?
UP NEXT
Opinion: Mercedes EVs will get you home on the range

Is there such a thing as too many cupholders?

The new Subaru Ascent SUV features a whopping 19 cupholders. But what do you do with so many drink receptacles?
Open gallery
Close

The new Subaru Ascent, revealed at the Los Angeles motor show, is a very American sort of SUV. Which is to say it’s big (it’s the largest Subaru ever), practical, comfortable, can house up to nine people and can tow big things. There are vast chunks of America where such things matter.

As car firms do when launching most new large, practical SUVs, Subaru made much of the Ascent’s practicality, highlighting the multiple seating configurations, safety features and plentiful storage space. And descriptions of that storage space included one stat that really stood out to me: the Ascent has 19 cup and bottle holders. Nineteen. Nineteen!

That’s a lot of cupholders. Enough, according to my rudimentary maths, to hold 19 cups. Which is, I’m sure you’ll agree, rather a lot of cups. In fact, even if you’ve got your Ascent configured to house nine people, that’s two mugs or bottles per person – with a cupholder still to spare. 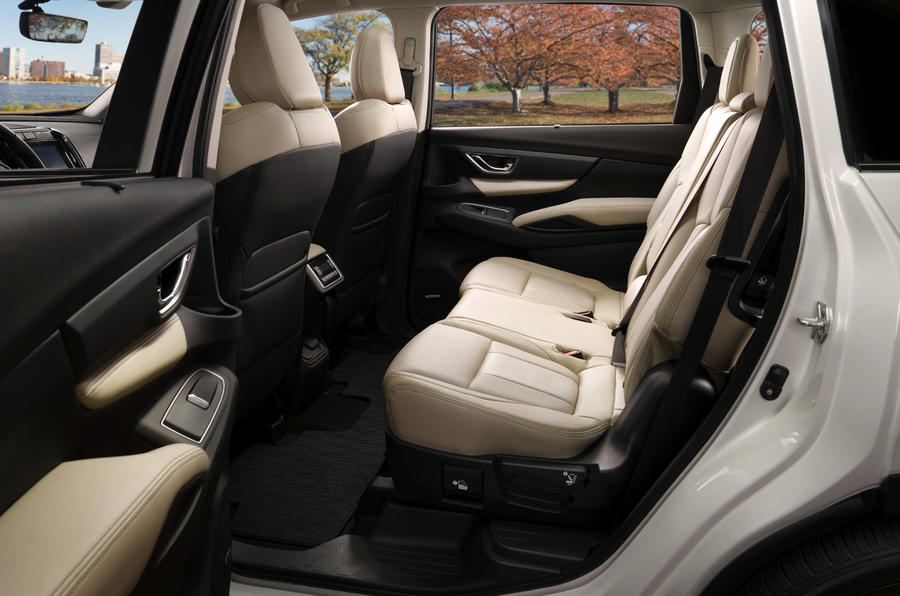 Certainly, the Ascent’s 19 cupholders helped it steal a march on the new Lexus RX-L large SUV, which only featured six (I demanded news editor Rachel Burgess went and counted them). That’s basically like bringing a knife to a cupholder-shaped gun fight.

American roads feature numerous opportunities to utilise cupholders, as you’ll know if you’ve seen the queues of large, practical SUVs that snake around most drive-through Starbucks in the States (other drive-through frothy-coffee shops are available). And that drive-through culture has grown in the UK in recent years. But still, surely there are only so many grande skinny soy milk toffee nut latte macchiatos that one carload of people can drink?

You could argue having so many cupholders is good for practicality, since it reduces the need to stop for refreshments - but would likely be offset by the increased need to use the toilet after all those drinks… 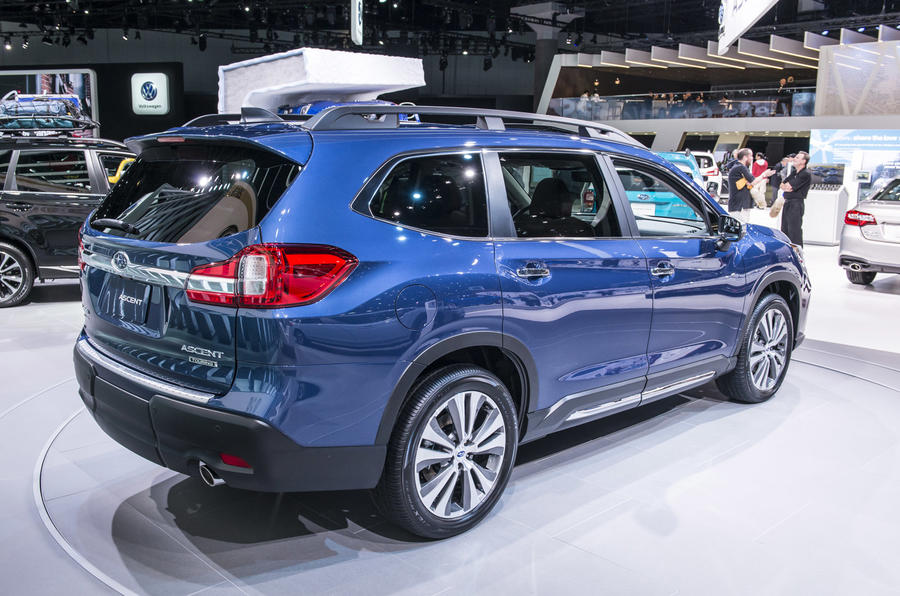 And yet, while impressed, I also found myself pondering how many cupholders a car really needs. So here’s the question: is there such a thing as too many cupholders?

Cupholders are v useful...expect when they get full of crap...then they are just disgusting. Theres nothing quite like trying to fish a £1 out of a cupholder, and finding last months supply of pre-chewed sweets down there

19 cupholders is not quite the same thing as 19 "cup and bottle holders". <rolleyes>

...of eighteen. Nineteen is sheer lunacy.