BACK TO ALL OPINION BLOGS
Currently reading: Is Ford finally taking action in Europe?
UP NEXT
Matt Prior: Where have all the practical fast cars gone?

There were whispers among analysts and the business papers throughout last year floating the prospect of Ford following great rival General Motors out of the European car market completely.

However incredible that might seem, we can see why: Ford has made a dozen pre-tax losses in Europe in the past 20 years and it recently admitted that while it made money on vans, it was losing money on its cars. 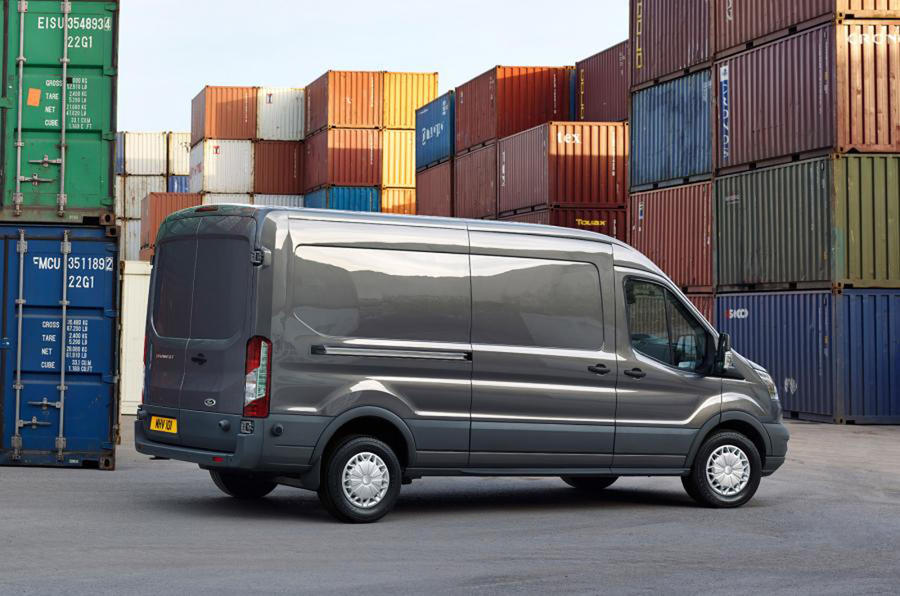 No wonder investment bank Morgan Stanley predicted that, at this rate, Ford would be Europe’s least profitable car maker by 2021.

Today, we have at last heard the first details of Ford’s huge global restructuring plan, which will include much focus on getting things right in Europe to help address this.

Ford has been too slow to react to too many market trends in Europe for a decade or more, persisting with MPVs and saloons and ignoring the rise of SUVs, while its interiors have also consistently lagged behind the class best. 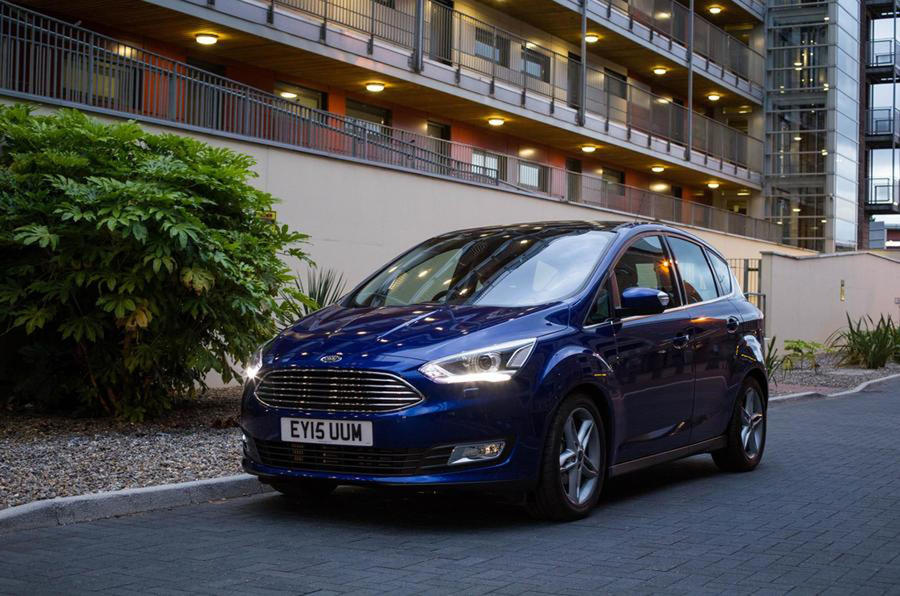 To the former point, it's taking action by considering the futures of the Ford C-Max and Ford Grand C-Max MPVs, while launching more SUVs, including increasing more imported SUVs from the US and making its first dedicated electric car a crossover.

The all-new Ford Explorer, the US’s best-selling SUV in history, is a prime candidate for launch here above the Edge, while the lamentable Ford Ecosport will at last give way in Ford’s range here to a new Fiesta-based SUV that should be far more competitive in the fast-growing segment. 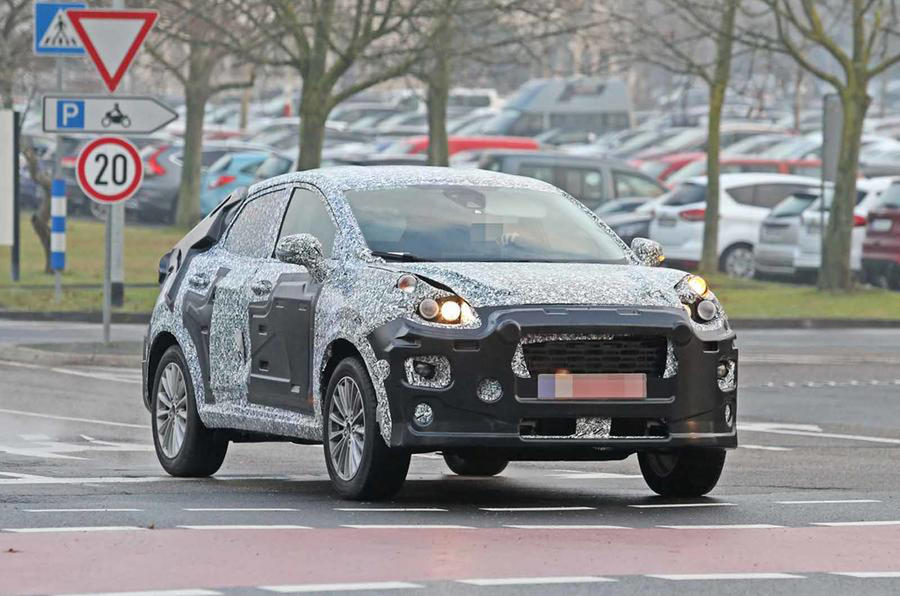 Ford will also be looking to reap the benefits of a wider alliance with the Volkswagen Group. It’s a mutually beneficial relationship. Ford’s commercial vehicle operation is huge in Europe, and Volkswagen is poised to tap into it. In the past few years, Volkswagen has also sorted out the profitability of its car operations, particularly small cars, which is the crux of Ford’s own problems. We should hear more on this in the coming weeks.

However Ford restructures its business and whatever models it launches, it's the quality and execution of those models for which buyers will ultimately judge Ford by voting with their feet.

The industry rewards firms that make relevant, innovative and interesting cars that are as good to own as they are to drive. Ford need only look to some of its incredible back catalogue for proof.

It's such a critical

It's such a critical situation to handle, better to make things go in a smooth way. Initially i found this news on https://www.australian-writings.net/blogs news and found the similar problem with my pals car too, we have taken it immediately to a good shed for repair, and problem was solved.

I find the car manufacturing business baffling. Why do the companies continue to build cars which make a loss? Is it because they are actually making money out of other stuff: finance, spare parts etc, and that losing money on the cars doesn't matter too much? I can remember someone telling me when I went off to buy my first new car to be aware that Main Stealerships are there to sell finance packages while you think you are buying a car.

It is clear that the most profitable vehicles to make and sell are SUVs and vans, so I see Ford Europe following their US parent in ceasing production of cars altogether. Like it or not, the reality is that people will pay more for an SUV.

With the fiesta and focus

With the fiesta and focus consistently topping sales charts why are they making a loss? Do they really just need to rationalise their range by getting rid of the mpvs and maybe the mondeo? While I accept the ecosport is naff it still seems to sell well, I see loads on the road, the kuga has had decent reviews and the edge doesnt seem to fare too badly either so surely there is more to it than ditching the mpvs to save them?

In my opinion the mpvs are better than the suvs, more useful by being lower and easier to load into, dogs to jump in etc and you still get the raised seating position, along with which I think fords mpv look quite good. An estate would be my preference though if I needed all that space.