From £31,5507
Entry-level estate has an inviting price and a big boot but doesn’t quite operate with the gentility or easy drivability of its bigger siblings
Open gallery
Close

Blink and you might miss it, folks: this is something of a rarity these days, a value-priced Volvo. Decades ago, the firm didn’t mind mixing it with the volume-selling brands with plenty of its cars, but it generally keeps more rarefied premium-branded company these days.

However, the entry-level petrol version of the now middle-aged Volvo V60 estate is a car you might well be considering next to a mid-sized Peugeot, Skoda or Ford family wagon, or alongside a bottom-end Audi A4 Avant or BMW 3 Series Touring.

If you’re spending less than £35,000 on a V60, you can have only entry-level Momentum trim, and only Volvo’s bottom-rung, mild-hybrid petrol engine, which is badged B3.

Still, this is no austerity-spec offering: you get an eight-speed automatic gearbox and front-wheel drive, cruise control, LED headlights, a powered tailgate and heated front seats, as well as Volvo’s portrait-oriented touchscreen infotainment system and its digital instrument screen, all for no extra cost.

The leather seats, smartphone-mirroring system, inductive phone charging pad and sunroof of our test car are all cost options; but even so, for a sum you could easily spend on a handsomely equipped hatchback in 2021, a full-sized family Volvo does seem like quite a lot of car for the money. 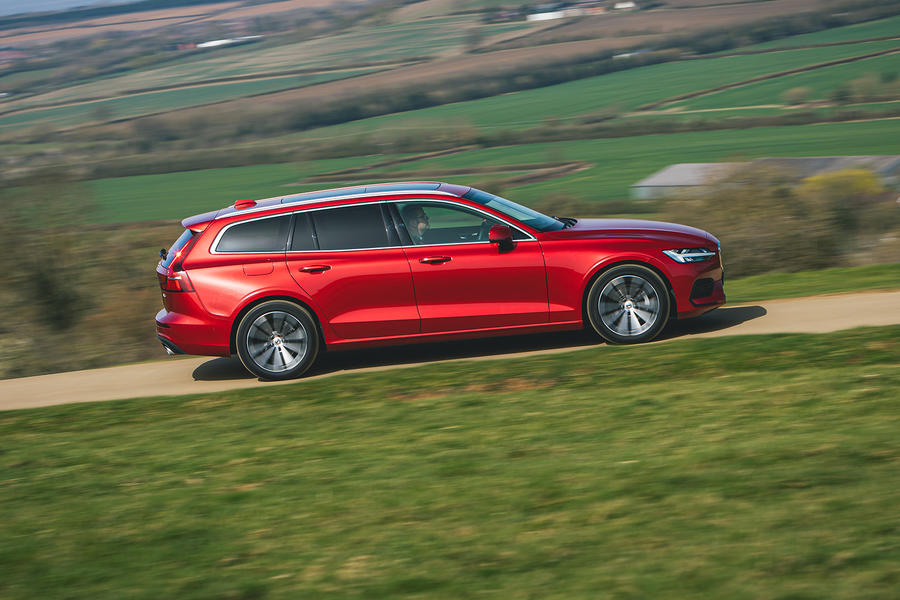 Well, it certainly doesn’t seem like it has too much engine for the money. Volvo uses the same 2.0-litre block across all of its petrol V60s, albeit differently dressed and tuned, but always with either mild- or full-hybrid assist. Here, it’s producing only 161bhp, though.

Performance feels adequate enough around town and through the lower gears, but a bit meek when you’re accelerating beyond 50mph, which typically requires full power - and some waiting. The motor has useful torque and decent drivability, but it doesn’t like revving much beyond 4000rpm.

The gearbox works smoothly enough, albeit with some hesitation. But even so, provided your expectations are of very ordinary and unspectacular family transport, this V60 will meet them, although it’s much more what you’d expect of a pedestrian old-school Volvo than the thrusting new-age version.

Engine refinement can be a little bit gruff, which may be more of a disappointment to traditional Volvo buyers. The car’s ride and rolling refinement, meanwhile, isn’t quite a match for that of its bigger siblings, the Volvo V90 and Volvo S90 - Volvo plainly having tuned the V60 for slightly more composed, energetic handling than those bigger cars, but probably sacrificing just a shade too much underlying comfort and isolation in the trade-off.

The handling is competent, predictable and contained, but the V60 doesn’t waft its way over lumps and bumps in quite the same relaxed style as its bigger siblings might and, as a result, the driving experience struggles a little for a real dynamic selling point.

Good-sized boot aside, practicality is respectable but not class-leading. There’s plenty of room in the front, although we found Volvo’s standard front seats shorter in the cushion than we would have liked, and likewise a bit wanting for useful lumbar support.

Taller adults sitting in the back will feel just a little bit squeezed in, where rival offerings now offer more space. The cabin is pleasant enough, and it’s neatly laid out and intuitive to interact with, but it’s not quite as inviting or as materially alluring as Volvo’s bigger offerings. 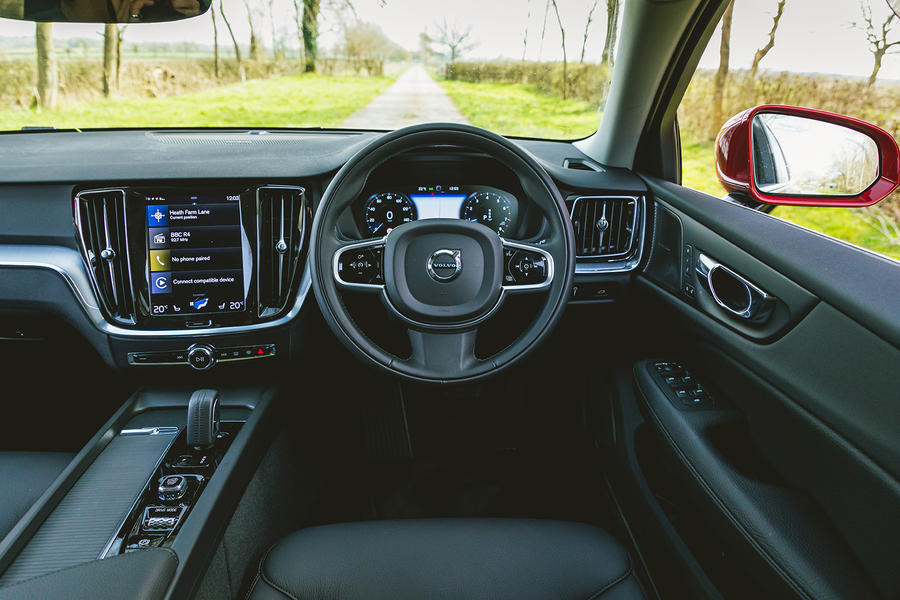 This is a handsome and versatile car that’d be easy to use, and well suited to modern family life, but the idea that it might be a cut-price, laid-back V90 won’t linger in your mind for very long.

To drive, it’s undemanding but ordinary, and just a little bit less refined than you may be expecting. To live with, it might make up for some of that in other ways. There are certainly now bigger, slicker and more relaxing estate cars that your money might buy, though - and that doesn’t sound like a sustainable position for any Volvo estate to remain in for long. 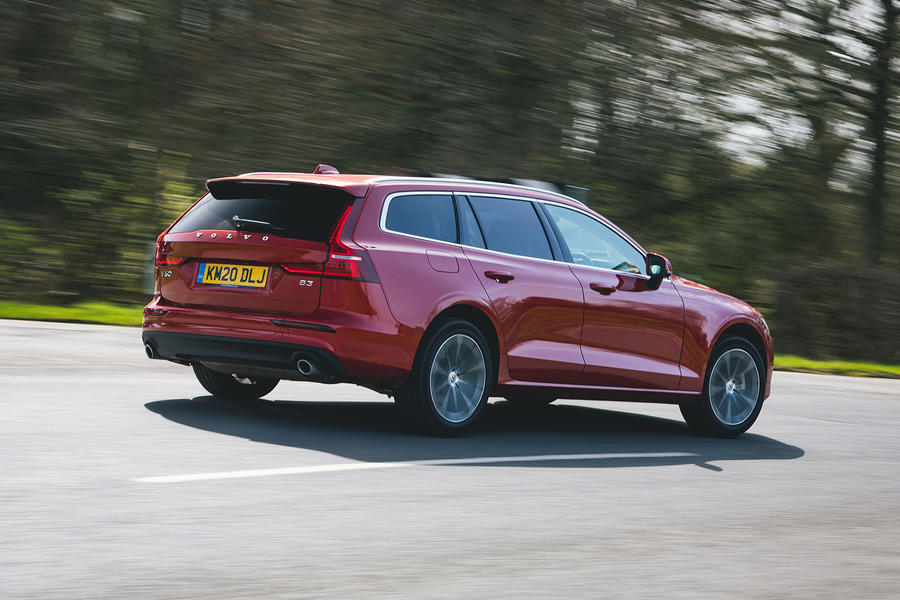 This car is very very awesome I am really proud of it.

this is my cars list to see open it

KostaY 8 April 2021
I find that a bit too hash compared to the Prassede received by other versions. So no more Volvo estate for the future? That u suggest?
scotty5 8 April 2021

I always considered Vovo had the best seats is the business, never heard anyone complaining before, that's a first. But whats more a surprised is the report claims this has a big boot. No it doesn't, it has a small boot. 530L / 1440L with seats down. A VW Golf, a Peugeot 308, a Toyota Corollla, a Ford Focus al from a cass or two beloew aren't just a little bigger, their boots are way bigger - at least 15% bigger. As for the Skoda Octavia - wel that has a bigger boot than a V90 let alone a V60.

The days of Volvo exceling in estate cars has long gone, it's now form over function. No wonder dereciation is such an issue with Volvo's traditional cars, the fact is few peolple want them. £35k for the base model thats flawed in just about every department - jeez.