From £21,8058
Well-received hatchback gets visual updates for a special edition inspired by the Mazda R360
Open gallery
Close

Alongside the 100th Anniversary Mazda MX-5 and Mazda CX-30, the Mazda 3 special edition becomes the halo of the hatchback’s line-up, building on the top-of-the-range trim and adding some snazzy design tweaks as a nod to that 1960 R360 Coupé.

The model, of which only 100 are available in the UK, receives white pearlescent paint with burgundy interior carpet and leather seats, as well as a 100th Anniversary badge on the floor mats, key fob and embossed headrests. Outside, the same badge is in the centre of the wheels and on the side of the car.

Beyond those features, this is the same 3 mechanically as you’ll find across the line-up. It uses the innovative spark-plug compression-ignition 2.0-litre Skyactiv X petrol unit with a 24V mild-hybrid, which makes up around half of the model’s sales, promising petrol-like performance and diesel-like economy. 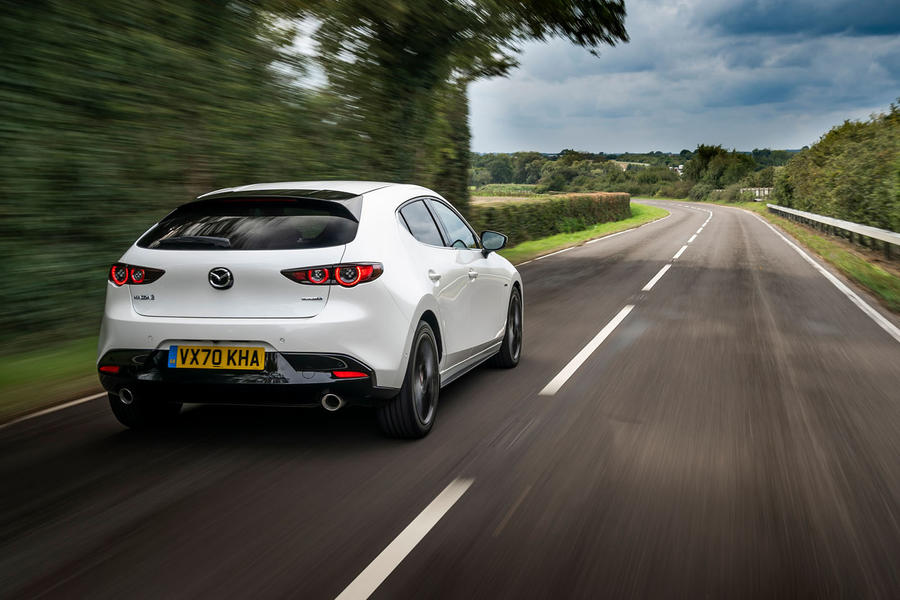 The 178bhp Skyactiv-X engine is still the party piece - as Mazda pushes forwards with plans to eke the most out of combustion engines rather than rely on pure electrification alone. At start-up, it acts like a petrol and it isn’t until mid-revs that it begins to mimic the sound of a diesel, before returning to the feel of a slightly raspy petrol beyond 4500rpm. Ultimately, most drivers will barely notice the difference.

For all its clever technology to aid economy and emissions - delivering a claimed 48.7mpg and 131g/km of C02 riding on 18in wheels as this edition does - it’s not the most perky of 2.0-litre petrol engines. Acceleration is linear and up to scratch, but doesn’t have the verve through the range that smaller petrol engines in the Volkswagen Golf or Ford Focus do. The spec sheet says it achieves 0-62mph in 8.2sec and a top speed of 134mph.

Despite the Skyactiv-X’s slight underwhelm, the rest of the 3 package makes it one of the keenest driver’s cars in the hatchback segment, probably outsmarted by only the Ford Focus. Satisfyingly precise steering, a sharp, tactile gearchange and more than respectable cornering technique make this car enjoyable behind the wheel on every kind of route. That dynamic appeal inevitably compromises ride comfort - but, although firm, it has far better body control than some of its rivals.

Mazda’s interiors are a world apart from recent generations and are now pushing towards German premium levels while remaining distinctly Japanese in their feel. Joyfully, the rotary dial remains here for infotainment controls while others are controversially phasing them out in favour of touchscreens. The infotainment system, displayed on an 8.8in screen, is responsive and simple to use. There’s also a well-positioned head-up display.

The 3’s stylish ways suit the colour choices of this 100th Anniversary edition, with the burgundy palette helping you feel ensconced in this comfortable, well-specified interior. If visibility or rear passenger space is more your priority, best go for a more obvious hatchback choice.

The 100th Anniversary edition builds on the £28,940 GT Sport trim, which is already decked out with a 12-speaker Bose system, heating for the steering wheel and front seats, parking sensors, reversing camera and more. This 3 adds the aforementioned anniversary design tweaks, such as the 18in black metallic alloy wheels with 100 Years logo, and also brings a 360deg camera, driver fatigue monitoring and smart braking systems. 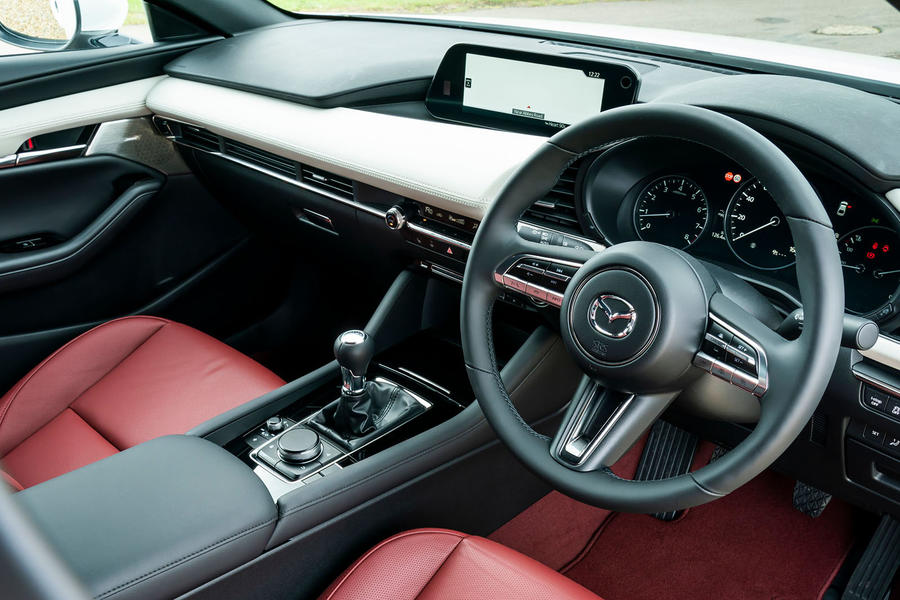 The 3 100th Anniversary edition is pitched at Mazda fans who want something a little bit special for their money. When you consider the £29,995 price is a modest £1055 more than an equivalent, standard 3 GT Sport, yet adds bespoke visual details, extra equipment and the knowledge that your car is just one of a 100 in the UK, it’s a pretty appealing proposition for those already wise to the 3’s left-field appeal. 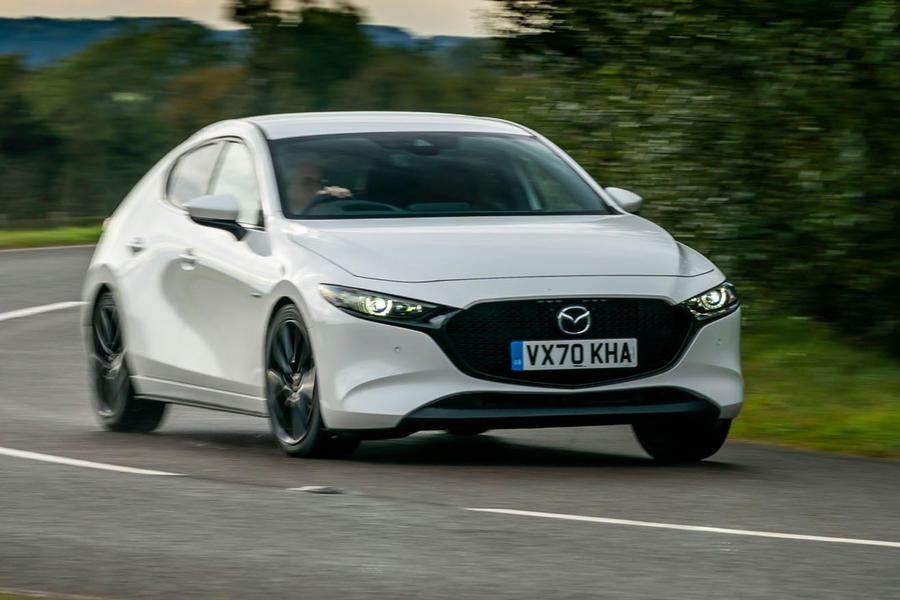 Amazing! This is an extremely wonderful article. Thanks for sharing, Stay safe. By the way, you can get a great price on Aprilia Tuono V4 1100 RR ABS Motorbike only on Team Xtreme Houston. Visit our Website for more details.

The Most Desirable Car for the Money

Those bemoaning less space than family cars are missing the point.  An MX-5 is also pretty tight inside.

And the styling, while not always harmonious in photographs, looks stunning on the road.

Surely decent all round visibility should be a priority in any vehicle, not just from a safety point of view, but the more cocooned you are from your surroundings the less considerate a driver you will be.

This Mazda has ended up far heavier looking than any Mazda should, but the company will be laughing all the way to the bank by offering potential customers the more expensive CX30 as an alternative, but still with that attractive interior.