From £51,5509
The fastest, most powerful and most expensive Lotus ever made is also one of the best
Open gallery
Close

The Lotus Evora’s transformation from sports car to supercar is complete with this: the Lotus Evora GT430. Since taking over at Lotus in 2014, company boss Jean-Marc Gales has been incrementally improving the Evora (as well as the Elise and Exige), and perhaps no bigger step has yet been taken than with the new GT430.

The name suggests the GT430 has 20bhp more than the Sport 410 on which it is based, and it does. But it’s so much more than that; the GT half of the name actually gives more away. For this is in effect a road-going version of the GT4 race car, which is conveniently driven by Lotus chief engineer Gav Kershaw, the man who’s led this car's development.

The Evora GT430 comes in some 36kg less than the Sport 410. There’s such a vast amount of carbonfibre used on the body that more of the bodywork is made from it now than composites. Even the washer fluid bottle isn’t spared in the drive to reduce weight elsewhere.

Aero wise, that huge rear wing is the most obvious part of an aero package that results in downforce of 250kg being produced. The package is so focused and extreme that Lotus will even sell you a ‘Sport’ version of the GT430 with it toned down and the wing deleted if it’s too much for you.

As for the race suspension, it’s sourced from Ohlins and has spring rates that increased by a massive 47% at the front and 20% at the rear over the Sport 410. It’s manually adjustable within two basic settings: road and track. 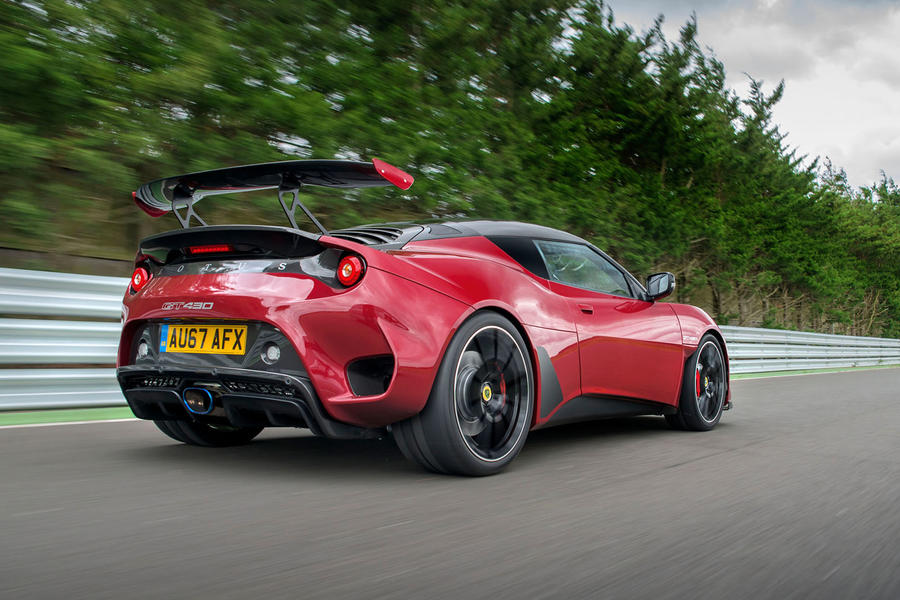 Turn in to your first corner in the Evora GT430 and you’ll see what the car is all about. It hasn't just shed weight, but it shed weight in the right places – on the bumper sides of either axle. At the front, this means it turns in with an extraordinary precision that shocks you at first with just how immediate and involving it is. And addictive.

This is a car all about involving you in the driving experience, doing its best to flatter you in the process and not intimidate you.

The new suspension makes the Evora more in tune with a British B-road than it’s ever been. The increased spring rates mean you can also feel more of that B-road, which makes this a less suitable everyday car than other Evoras. It’s more 911 GT3 than GT3 RS in this regard, though.

The engine’s incredible urgency and responsiveness are delivered through the much improved gearshift and you really feel the extra power on both road and track without ever being overwhelmed by it. For this remains an approachable car even in its power delivery - one with a titanium exhaust that sings the most wonderful tune above 4500rpm. Can we get a campaign going for this to be Christmas number one?

The mechanical grip created by the aerodynamic package is quite extraordinary, the speedometer requiring a double take on corner exit speeds around Lotus’s Hethel test track to see how fast you really are going. No Lotus has ever lapped the circuit faster.

Nor has one reached a higher top speed - high-speed tests on the German autobahn have gone all the way to 190mph. We saw 140mph on the test track and high-speed stability was excellent to boot. It also gives you another chance to go above 4500rpm.

It’ll stop rather promptly from those speeds, too, with the brakes resisting fade even under heavy track use and their effectiveness proving a very good demonstration of just how light the car is. 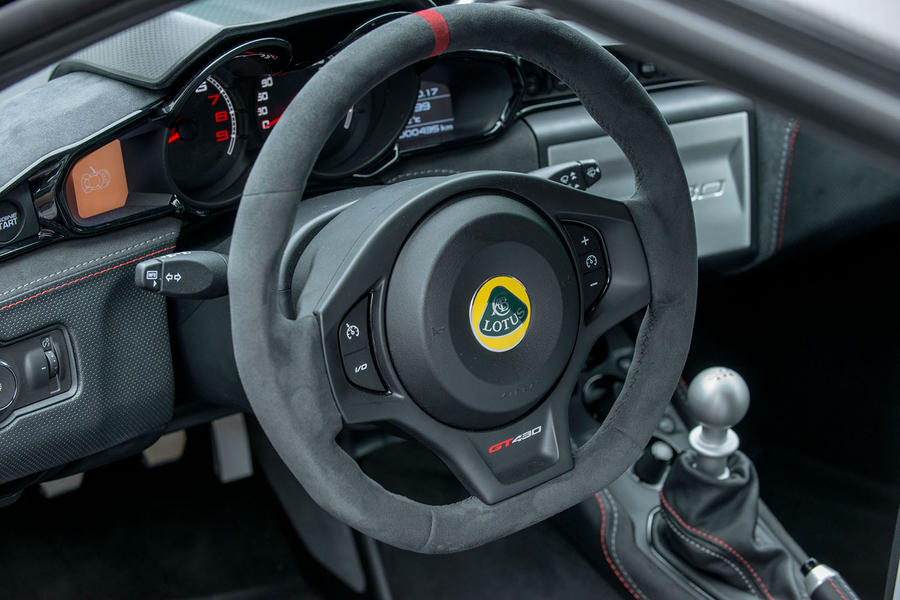 That price will be catching your attention by now. The GT430 represents a leap over the £82,000 Sport 410 not just dynamically, but also in price to the tune of £30,000. Which is as expensive as a Lotus has ever been.

But the 30 examples Lotus planned to make of the GT430 soon became 60 off the back of demand, and then another 60 without the aero package. Another 60 of each will be built for North America next year. The point is that customers are willing to pay for it and do not care one jot about a Porsche 911 having this generation of Evora licked inside, or about everyday usability, no matter how much Lotus improves.

And they are paying for an Evora that’s as good as it ever has been and one of the finest driver’s cars around. 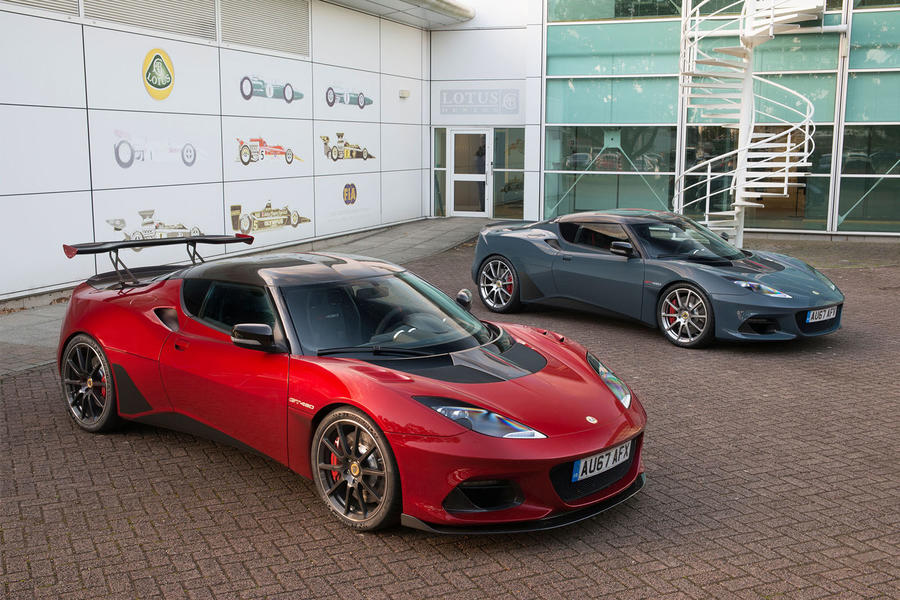