The second-generation Range Rover Evoque has quickly established itself as a class leader, recently toppling the previously unflappable Volvo XC40. That’s no mean feat given how far the XC40 raised the benchmark in what previously had been a fairly underwhelming sector dynamically.

The Evoque’s coronation was with diesel power; now we try the stylish compact SUV with a petrol engine for the first time on home soil. Specifically, an engine Land Rover badges P200.

All the petrol engines in the Evoque are same base 2.0-litre four-cylinder unit, from the firm’s Wolverhampton-produced Ingenium family. The P200 gets 197bhp, the P250 produces 246bhp and the P300 tops the range with 296bhp.

For now, all petrol Evoques are all-wheel drive with a nine-speed automatic gearbox and 48V mild-hybrid system. This stores what electrical energy can be harvested under braking using the engine’s belt-driven starter-generator motor, to be redeployed back into the crankshaft later under acceleration. 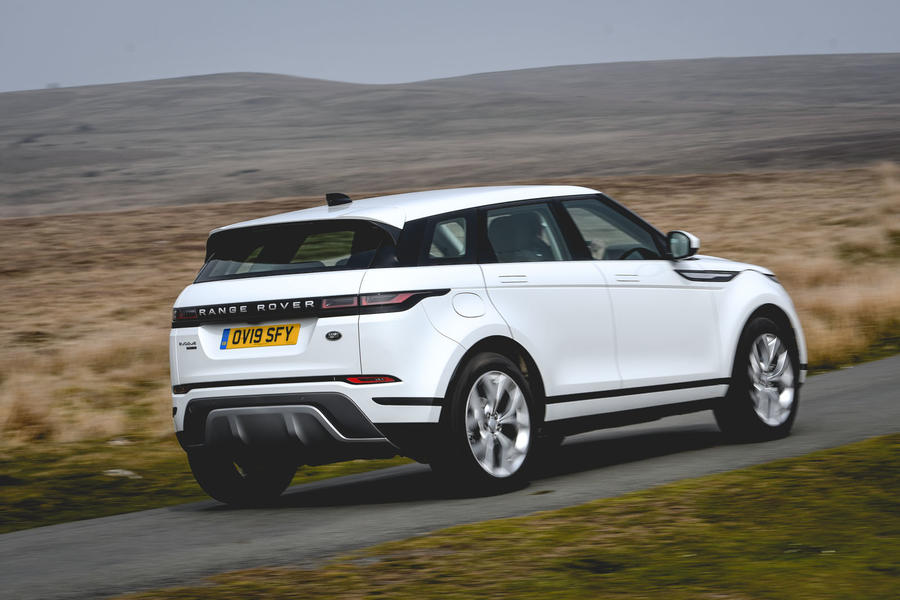 This Evoque is the right car with the wrong engine. There’s so much to like about this excellent car: its comfortable dynamics, striking looks and tech-rich cabin just the tip of the iceberg. Yet the P200 engine propelling this particular version isn’t at the level of the rest of the Evoque’s package.

The P200 lacks any real performance punch, isn’t very economical and has a pretty poor range to boot. While it is impressively smooth, quiet and refined, it feels sapped of any kind of urgency or quick response in trying to propel what is a heavy car with a kerb weight of more than 200kg over an equivalent Volvo XC40 T4.

So this is a very much a car for taking it easy in. And it’s easy to do that, for the rest of the Evoque’s road manners are superb. It has a comfortable ride and nicely weighted steering, as well as confident, predictable handling and decent grip. But it’s also hard to relax when you look down at the trip computer and see the economy and fuel gauge.

The range is little over 300 miles with a brim of the tank from empty; most city cars will do more than that. And you’ll also find mpg struggling to get into the 30s in real-world driving conditions; it’s just not an economical car, with range anxiety of a different kind. And it’s not like there’s loads of accessible performance as a trade-off.

Yet it’s nothing new in the class, either. We could say exactly the same of the XC40. A long-term test car we ran in T4 spec, with a 188bhp 2.0-litre turbo four of its own, also struggled to get its mpg out of the 20s, and had a similar range, too.

There’s a fairly obvious way around this: buy a diesel version instead. 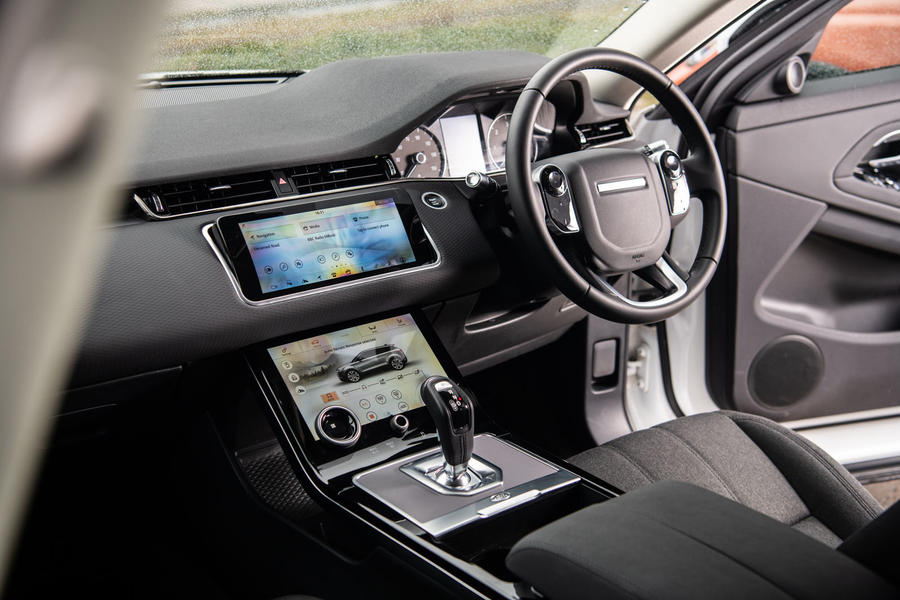 Petrol power had seemed on its way out of cars the size of the Evoque and larger, but the diesel backlash has seen that trend reverse. And when you drive one, it’s easy to see why the trend emerged in the first place. Diesel is just better suited to cars of this type.

So is true of the Evoque, too. The D180 diesel that scooped the class honours recently is such a brilliant all-rounder, opting for any other version in the range is willingly choosing something that is second best. The P200 is merely a good car instead of a great one. So buy that diesel: there’s really no reason why you shouldn’t. 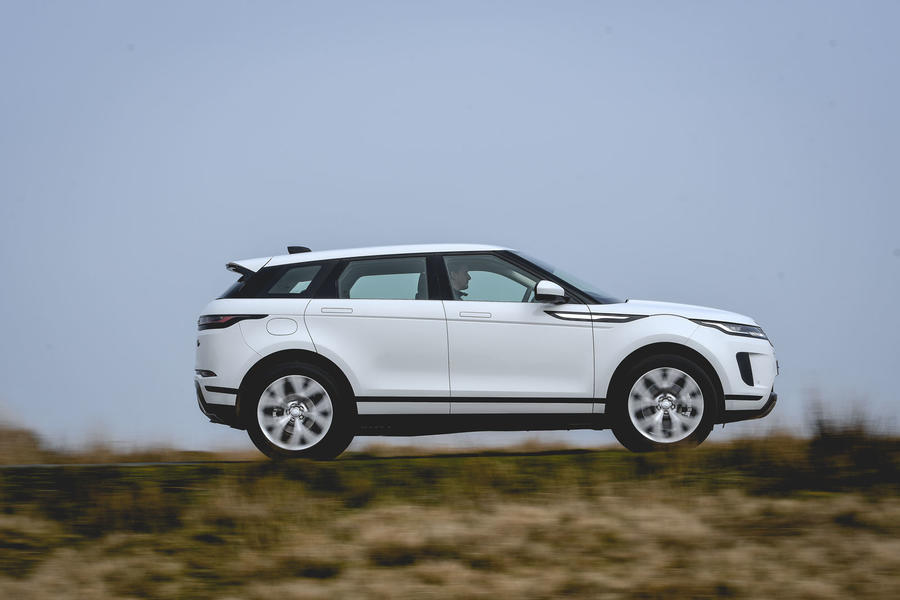 please can someone do a

please can someone do a review on this https://www.autotrader.co.uk/classified/advert/new/201904267337258?aggregatedTrim=HST&onesearchad=Used&onesearchad=Nearly%20New&onesearchad=New&postcode=bt364gp&fuel-type=Petrol&make=LAND%20ROVER&sort=sponsored&radius=1500&advertising-location=at_cars&year-from=2019&zero-to-60=TO_8&model=RANGE%20ROVER%20SPORT&page=1&modal=photos

How fast do you need to go?

0-60 in 8.5 seconds seems entirely reasonably to me and I imagine it has enough torque to keep up with traffic and complete the occasional overtake. My own car is a little slower to 60 and has much less torque yet it gets me around fine and goes plenty fast enough when I want it to. However, I'd expect better economy for that level of performance.