"Basically, it’s Kia’s Fiesta” is the way to explain the anonymous shape of the Rio, which remains largely unfamiliar to the public, despite having been sold in the UK since 2005 and twice since reinvented.

This is the updated version of the Rio that arrived in 2017. The range opens at around £14,000, but that's with a 1.25-litre naturally aspirated engine that looks on paper like it would be asthmatic and comes in a Rio devoid of much desirable kit.

We’re at the other end of the spectrum, where the new 1.0-litre three-cylinder engine – named Smartstream – gains a turbocharger and Kia’s first mild-hybrid system, which, like almost all of them, uses 48V electrics. 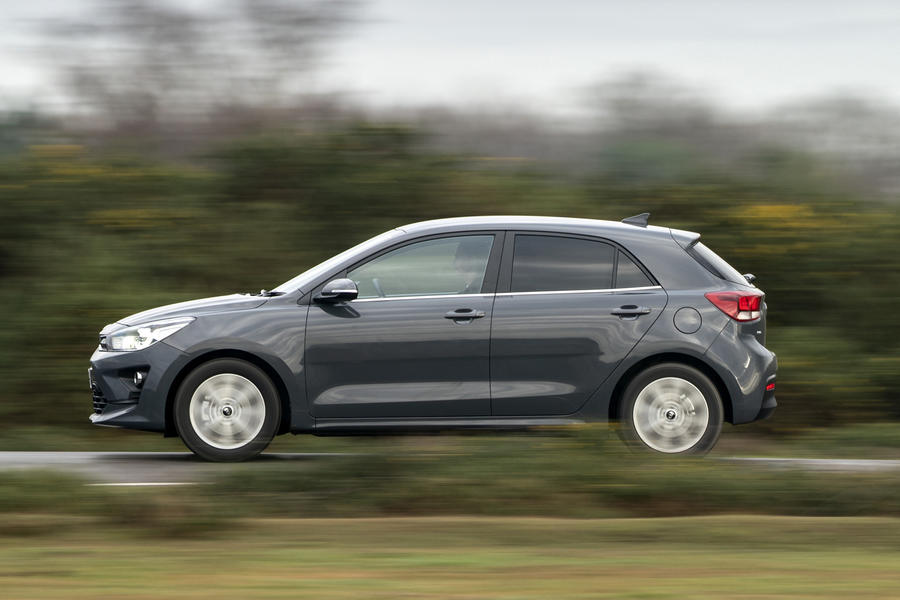 At £21,000 in GT-Line S trim (the top of the four-strong range), the Fiesta comparison is surprisingly valid. You might still grimace at the prospect of a 1.0-litre engine, but while the power output remains at 118bhp, this unit is 16% torquier than its forebear, giving an unexpectedly strong 148lb ft. It certainly doesn't feel wanting – not by supermini standards – when you get a move on.

Meanwhile, the new 48V system is impressively discreet, recuperating energy without drawing attention to itself, save for a cute yacht icon in the instrument binnacle to signal when you’re ‘sailing’ – that is, when the engine shuts off during coasting. Likewise, Kia’s new Continuously Variable Valve Duration system, which switches between combustion cycles depending on the throttle load.

The powertrain has a weakness, though, in the optional (£1000) automatic gearbox. It’s not slick, sometimes alerting you to its shifting and hesitating. An auto always feels wrong in a supermini, and it does even more so when you learn about Kia’s new Intelligent Manual Transmission (IMT), which links the lever and clutch pedal to the ’box only electronically, again for efficiency.

All of this efficiency technology is borne out in an official (WLTP) 51.4mpg fuel consumption figure, which in our experience wouldn't be too hard to achieve in real-life mixed use.

Other improvements in this update focus on the cabin. Most obvious is a larger (8.0in) touchscreen, which, as we have come to expect from Kia, looks rather good and is fairly intuitive. Despite this, the interior retains an old-school charm – not at all a bad thing, because it means everything is logically laid out and controlled by large physical buttons – yet doesn't feel of old-school quality.

Plus, there's some new active safety technology. We kept this switched off after some annoying steering-wheel tugging on a single-lane A-road, but it will undoubtedly appeal to the average Rio customer.

The Rio’s handling is still about as exciting as a day in lockdown, mind you (but at least equally safe), while its secondary ride is often about as comfortable as watching the news, despite its inoffensive loping gait. The Fiesta and Seat Ibiza certainly do more to grab your attention. 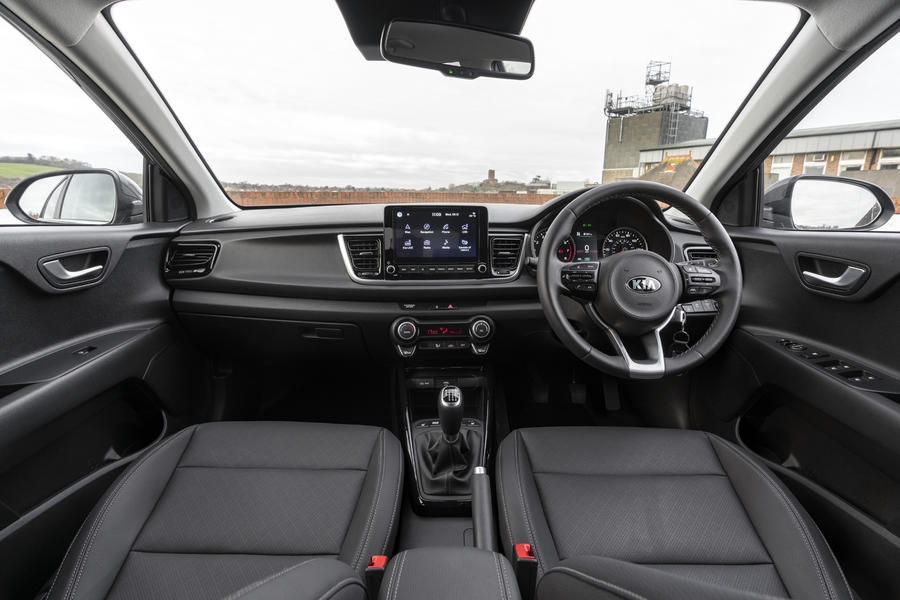 Kia continues to do an admirable job of developing ICE engineering and technology to preserve the existence of affordable small cars, which we can only applaud.

And that makes it seem all the more appropriate for us to recommend the Rio with its 48V engine, but in 3 trim with the IMT. With £21,000 in your pocket, head to Ford. 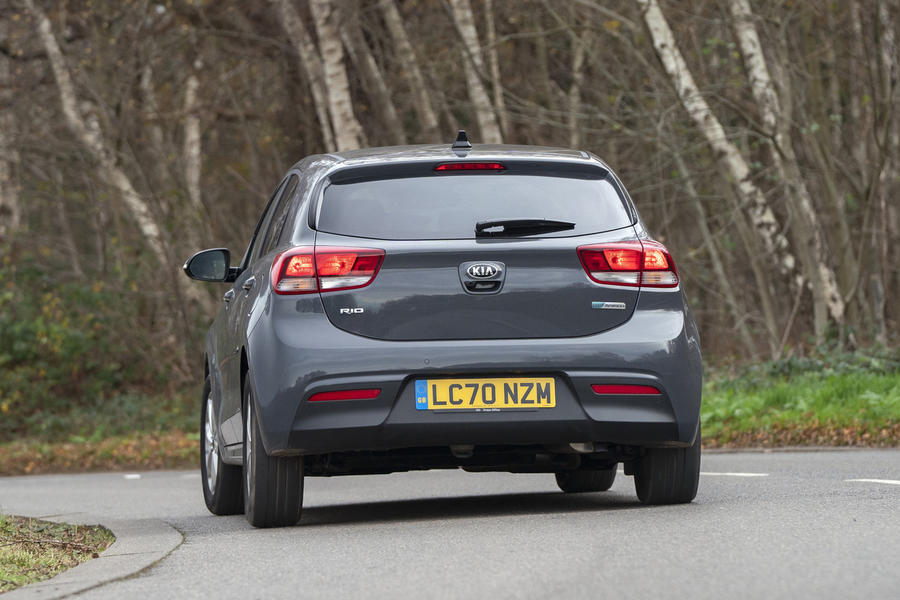 LOL WUT. Not on a warm or hot supermini, ALWAYS. On a car made for city driving. ALWAYS.

Had a quick glance through some of Mr. Culver's articles, and he seems to be be full of such " opinions ". Will be avoiding this author in the future whenever possible.

JCDude 26 February 2021
It's a shame there is no mention made of the fact that the pictures are of a '3' trim and not the GT-Line S. I agree this is an understated if slightly bland supermini, but it looks much better with the GT Line bumpers and alloys.
Old But not yet Dead 26 February 2021
And then I look at yesterdays Dacia review of a £13k competitor.
nimmler 26 February 2021

And then I look at yesterdays Dacia review of a £13k competitor.

yes £21k for a junk korean city car? you have to be insane to buy this over the  Toyota Yaris

Funny old world you  state its a  junk Korean car.Funny thing is that it comes with a super solid warrenty, is well equiped, and as a brand super reliable and at this level what are you wanting. Look at VW and their hopeless reliability and terrible after sales .So calling this brand junk is to be honest based on what ? Talking of junk good friend went for the nee V W I D 3 has asked for a refund as  its nothing but problomatic and  dont get him on their serrvce and after sales  he would kill you