7
The new Nexo SUV is a showcase for both hydrogen power and autonomous tech. Does that make it an appealing purchase?
Open gallery
Close

The twitching wheel is intriguing, and so is your grandstand view of the Hyundai Nexo crisply steering itself through a motorway bend at 80mph. Just as surprising is a door mirror’s image appearing in the centre of the instrument cluster when you signal a direction change and, should you be following another cruising Nexo, the sight of roiling plumes of water vapour dancing from its twin exhausts.

The Nexo might be yet another medium size crossover – though a subtly handsome and appealingly detailed specimen – but it is also the standard-bearer for Hyundai’s autonomous driving and low-emission ambitions.

Powered by a hydrogen fuell-cell, the Nexo is a replacement for the Hyundai ix35 FCEV crossover, of which a small number were leased in 18 countries since 2013 (Autocar ran one on its long-term fleet). With this all-new FCEV Hyundai hopes to achieve sales in the thousands, while acknowledging that the patchy hydrogen infrastructure and the Nexo’s high price will limit its appeal.

Unlike the ix35, the Nexo will be offered with right-hand drive and has been engineered around a dedicated platform allowing its motive hardware to be packaged more economically. The result is a good-sized boot, and generous space in the rear 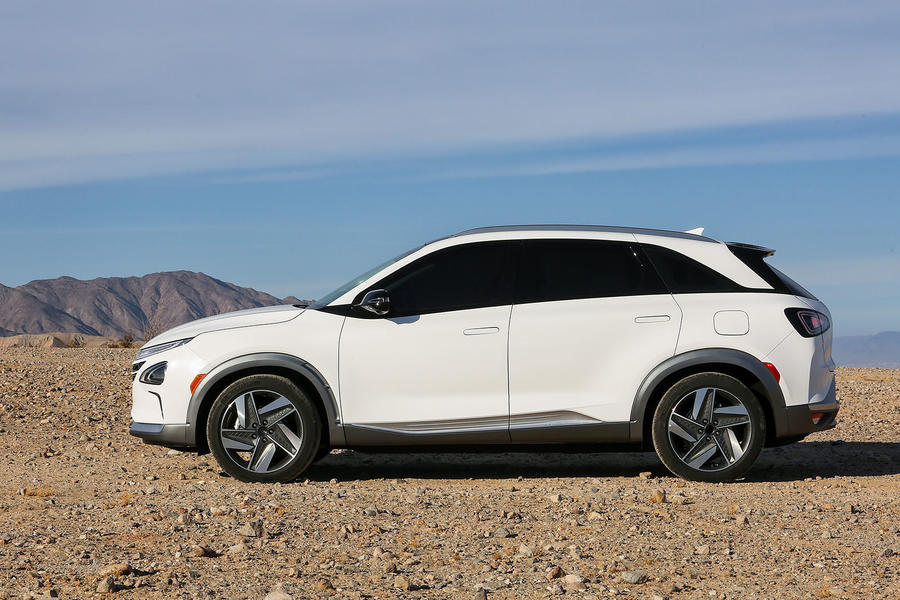 Boot and rear space are among the least interesting aspects of the car. As you might expect, its powertrain is an advance on its predecessor’s, more energy dense, lighter and able to start in -30 deg C temperatures rather than the ix35’s -20 deg C limit.

The Nexo can travel around 370 miles on full tank under the tougher US testing regime, and its 60% claimed efficiency is among the best for commercially available FCEV cars. It’s quicker too that the ix35, too, the combined 181bhp output of fuel cell stack and electric motor producing a 0-62mph time of 9.2sec, compared to the ix35’s 12.5sec.

Compared to cars with internal combustion engines, it provides a cabin of calm despite the light turbulence worrying its pillars at speed. What EV drivers will be unfamiliar with is the five fleeting minutes required to replenish its trio of hydrogen tanks – although that positive should be balanced against the fact the UK currently has only 15 700bar hydrogen dispensers, with most of them around London. More are coming, but this is not yet the car for a return trip to Truro. Of course, that's not just a problem for the Nexo: it's an issue for all FCEV cars, such as the Toyota Mirai.

But it is a car that will fascinate you with its autonomous ability. It will hold a course between a pair of carriageway white lines rather than merely correcting a drift across them, and maintain station with the traffic in front. And the twitching steering wheel? That’s the rim lightly shuffling in your palm as the Nexo self-corrects its line. You can hold that rim very lightly, and take your hand off for 1012 seconds before you’re warned, although our early example allowed us to travel for almost six minutes hands-free and without incident.

The Nexo can also park itself as you walk away, but you’re still very much in charge. The driver faces an adaptive instrument pack notable for its tiny digital speedometer and generous 12.3in infotainment screen, which also provides energy flow graphics and stats on how much air the Nexo’s particulate and dust-trapping fuel cell filtering has treated. Hyundai calls it a ‘vacuum cleaner of roads.’ 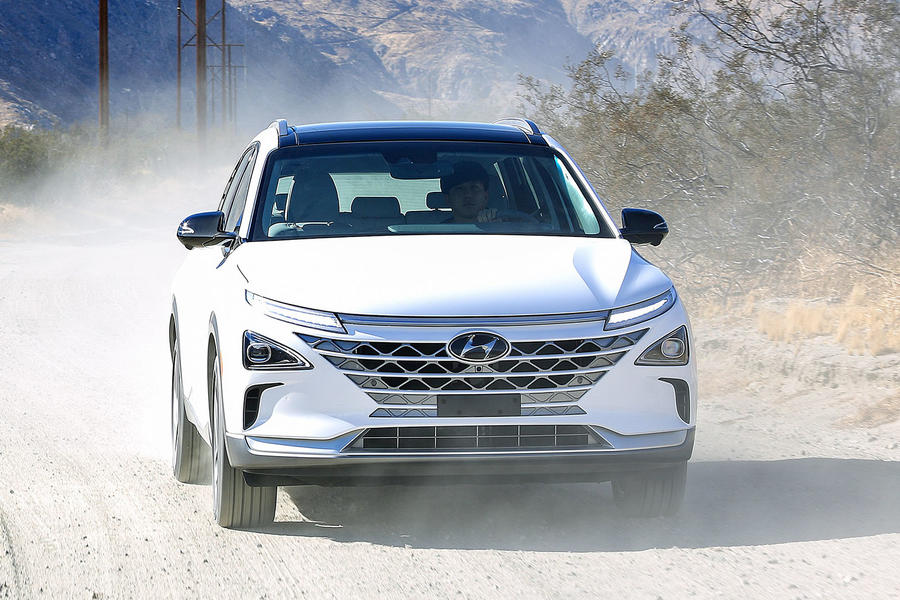 Keen drivers will find the Nero’s manners a bit appliance-like – its handling is inspiration-free, the low-roll ride often stiff-legged – but this is a car that intrigues on many levels, besides offering zero-emission karma. It also looks good, and provides an interior that, while overly plastic in parts, mixes elegance with pleasing flourishes.

The Nexo isn’t cheap – it will likely cost around £60,000 – and the lack of an extensive refuelling network means this isn’t your typical high-tech automotive totem. But if you want a slice of tomorrow today, live in the south-east and fancy a car that actually cleans the air, the Nexo makes a boldly interesting choice. 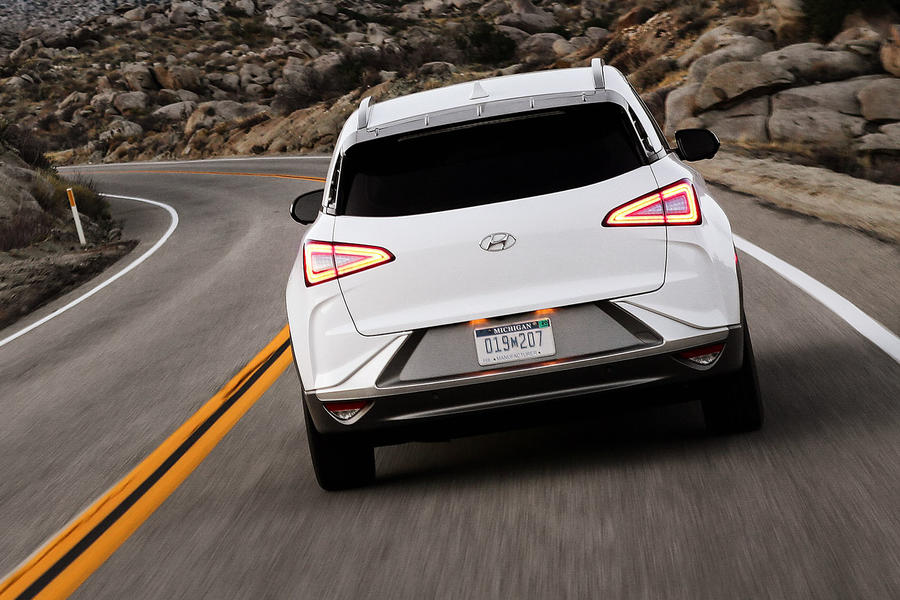 Poxet 30 Mg Tablet include active component dapoxetine, a selective serotonin reuptake inhibitor (SSRI) that is used to treat and prevent incessant or rotative premature ejaculation (PE), which is one of the most common causes of sexual dysfunction in men. It is defined as early ejaculation with very little sexual stimulation before of soon after entrance and can cause distress and problems with relationships.