9
Quick and sophisticated, it makes a serious case for plug-in hybrids, and maintains the model’s reputation for class-leading excellence - though not without some sacrifice
Open gallery
Close

Take two otherwise identical versions of any given car and the conventionally powered model will out-handle the hybrid.

This applies as much to supercars as it does to a supermini. Add a battery pack and you have a heavier car with greater inertia and fractionally delayed responses – plus the need to manage the additional mass with higher spring rates for the suspension, and so on. People who really enjoy driving therefore tend towards whichever pure petrol or diesel version strikes the best balance of performance, refinement and economy for their tastes and budget.

Which brings us to the new BMW 330e: an unapologetic plug-in hybrid whose maker cannot afford not to build and yet, as a 3 Series, ought to put handling on a pedestal. We’ll come to that in a moment, butelsewhere the 330e looks impressive. At £37,875 in SE trim (rising to £39,075 for the M Sport version driven here) it costs roughly the same as the 330i four-cylinder petrol but gives away just 0.2sec in the sprint to 62mph, despite weighing roughly 200kg more thanks to the hybrid hardware.

With carbon dioxide emissions of only 39g/km, company car drivers will also pay only half as much benefit in kind, and BMW has upped the battery capacity for this second attempt at a plug-in hybrid 3 Series from 7.6kWh to 12kWh, so the electric driving range increases from 25 to 41 miles – even on the stricter new WLTP regime. The new car can also hit 68mph in electric mode – a useful increase from 50mph in the original 330e of 2015, though still a sure-fire way to drain the battery in double-time.

In fact, in the context of specification, it seems the only real trade-off against the 330i in daily use concerns boot space, where the 330e sacrifices just over 100 litres to make way for the repositioned fuel tank. With 375 litres, there’s less space than you’ll find in a 2 Series. 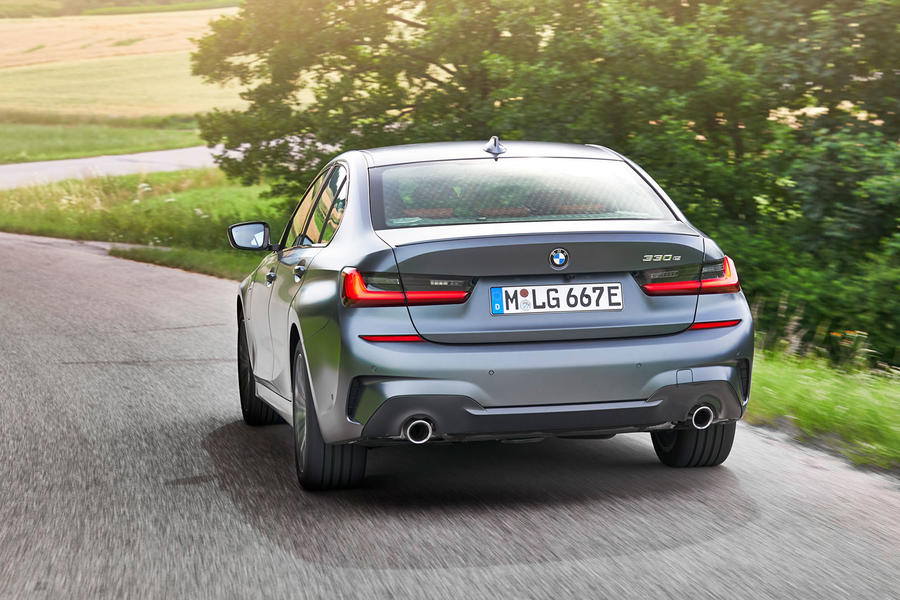 At the other end of the car sits the exact same 181bhp turbocharged 2.0-litre four-cylinder petrol engine used in the 320i, which on its own might only be enough to propel a 1660kg, rear-driven saloon of this size to 62mph in around 8.0sec. It isn’t alone, though, because within the 330e’s eight-speed Steptronic transmission there’s an electric motor that normally contributes 67bhp but can swell that to 111bhp for short bursts thanks to a new XtraBoost system activated in Sport mode.

Open the sluice gates and you’ve therefore got 289bhp and 310lb ft to play with – figures that comfortably surpass those of the 330i and make the 330e the most potent non-M 3 Series until the six-cylinder M340i xDrive arrives.

Altogether, the 330e makes a strong case before you’ve even turned a wheel, and indeed continues to do so once the wheels are turning. For a start, with both power sources on stream, this is a prodigiously quickcar. It defaults into electric mode when you ‘switch’ it on and once on the move there’s a useful marker in the digital instrument binnacle that tells you how much throttle you can use before combustion enters the fray (answer: more than you’d think).

The transition is seamless, and thereafter the 330e pulls fiercely hard. However, it doesn’t match the crisp delicacy of the 330i through direction changes and isn’t so alert. This is hardly a revelation, although with the weight of the battery pack kept within the wheelbase and similar physics at the front axle, the same satisfying poise is at least present.

In short, it’s no synaptic delight but neither is a car whose appeal disintegrates on a challenging road, and from the mid-range upwards, torque-fill from the electric motor means throttle response is effectively on par with a finely tuned naturally aspirated engine. 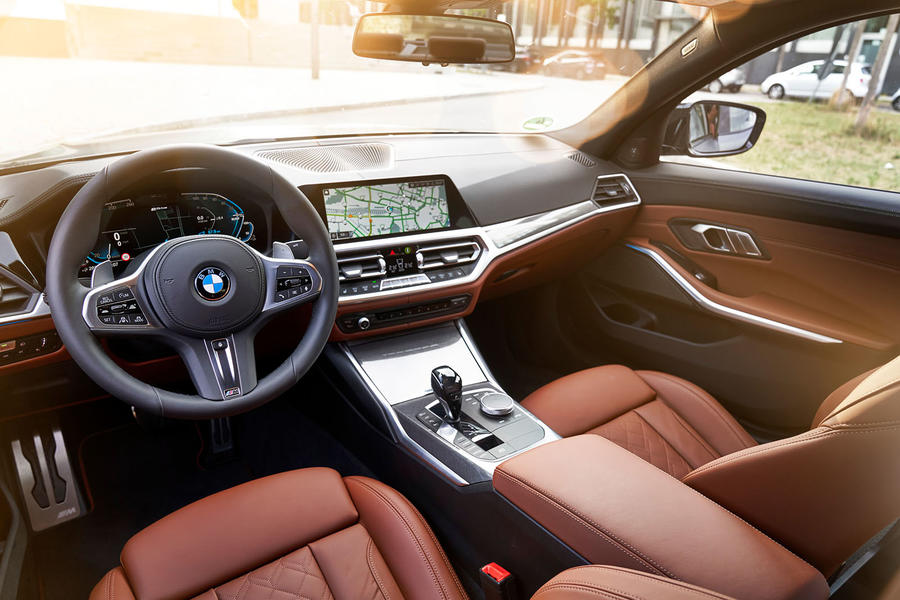 Ultimately, the case for the 330e boils down to that of any plug-in hybrid: those who often make short journeys and can charge either at work or at home overnight could benefit significantly. Those who can’t, or hit a triple-digit mileage on a daily basis, are probably better off with a 330i or 330d.

What we can say is that the BMW is probably now the most convincing car of its kind, if not quite as convincing as the conventionally powered model. 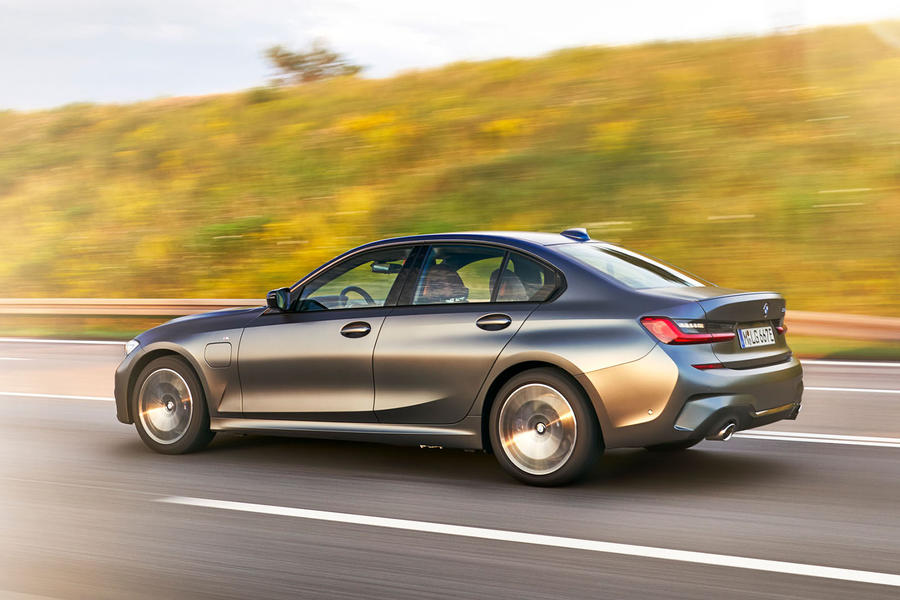 How to setup Roku device?

Roku provides the simplest way to stream entertainment to your TV. On your terms. With thousands of available channels to choose from. You need a Roku account to activate your device and access entertainment across … To Setup, activate or link your roku device .