BACK TO ALL NEWS
Currently reading: James Ruppert: Grab a big French saloon for low-cost luxury
UP NEXT
WEVC and Equipmake partner to electrify niche British firms

A top-end barge from Citroën, Peugeot or Renault, anyone?
Open gallery
Close

Big French cars. I’m not talking about adapted vans or even the wonderful old-model Renault Espace, but those great big saloons and hatches designed to shame the boring Germans. Are they worth a go? Well, it is worth daring to be different, even if you do have to be prepared for the worst. My local garage used to be a Citroën main agent, who had to explain to owners of old high-spec XMs that it was a £30k car when brand new so fixing them isn’t necessarily cheap. Remember that.

Sticking with Citroën, the obvious choice is the C6. You might be super-scared of one, like me, but there are some big-mileage examples up for grabs, which I always find very reassuring. So let’s go for a cheap and cheerful one with a whopping 188,000 miles on the clock: a 2006 2.7 HDi V6 Exclusive that’s up for £2795. There’s lots to go wrong, but it is with a dealer, who is obliged to make sure that it all works. Otherwise, there’s another Exclusive but from 2009 with a full service history and a barely believable 35,000 miles – for a fairly whopping £8995. It’s worth it, though, because we will never see its like again. Sadly.

We can always go old-school if we don’t want to take too much of a chance. The Peugeot 605 is a straightforward and stylish way to travel, but they’re becoming increasingly difficult to find. Still, you won’t have to pay much and they will mostly be HDis. I saw a great 2002 SE-spec automatic with leather and everything, 109,000 miles and three previous owners at a dealer. The asking price was a very reasonable £1900 and it looked dead smart.

Just for fun, I went on one of those European websites where they have about one picture and barely any details and just expect you to turn up and buy. I was extremely tempted to get on a ferry to Belgium, where a magnificent 605 V6 manual petrol lived. It had covered a kilometre-converted 93,000 miles and was up for the euro equivalent of £1287. 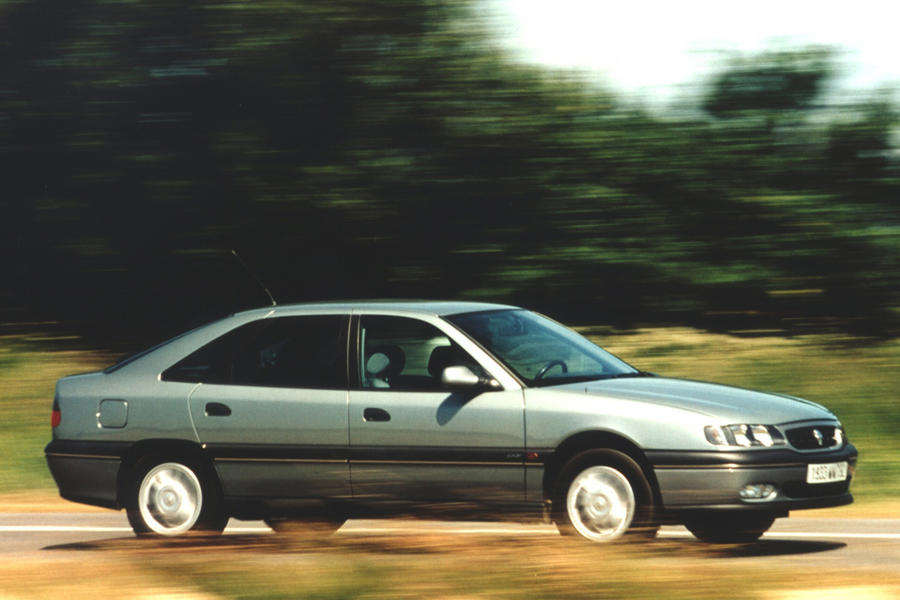 When it comes to Renault, the Vel Satis and Avantime are the two oddities that always spring to mind, but the firm’s last proper traditional barge was the Safrane. These seem to be almost obsolete. You can find some real cheapies, but I rather liked a 1998 2.5 V6 automatic with just 42,000 miles and a seemingly optimistic £2500 asking price. Another option is to hop over the Channel, where the choice of left-hooker Safranes is far bigger. What I really loved was a 1994 Biturbo in the Netherlands, a properly rare super-saloon as only 806 were built. So the almost £16k asking was probably fairly reasonable for that particular big French car. 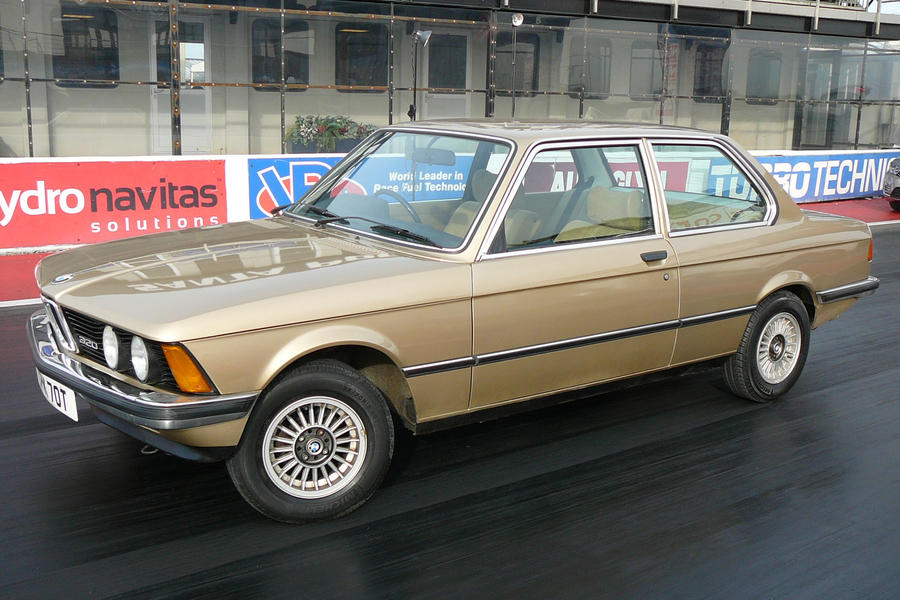 BMW 320, mileage - 85,555: I did the decent thing and went online to print off my MOT and look at the recent history. Oh, yes, and make a note of the advisories, if any. Well, it is an old motor, but actually the garage fixed all the outstanding bits, such as the ball joint. However, there was a report on the front jacking points last time and I know they are still a bit crumbly. I’m not quite sure how far to go with the old girl. Meanwhile, I booked the Flying Pig in for an MOT and a once-over but the garage’s new mechanic had heart failure when I said it was a Cayenne. Essentially, doesn’t he know who I am? Apparently not. 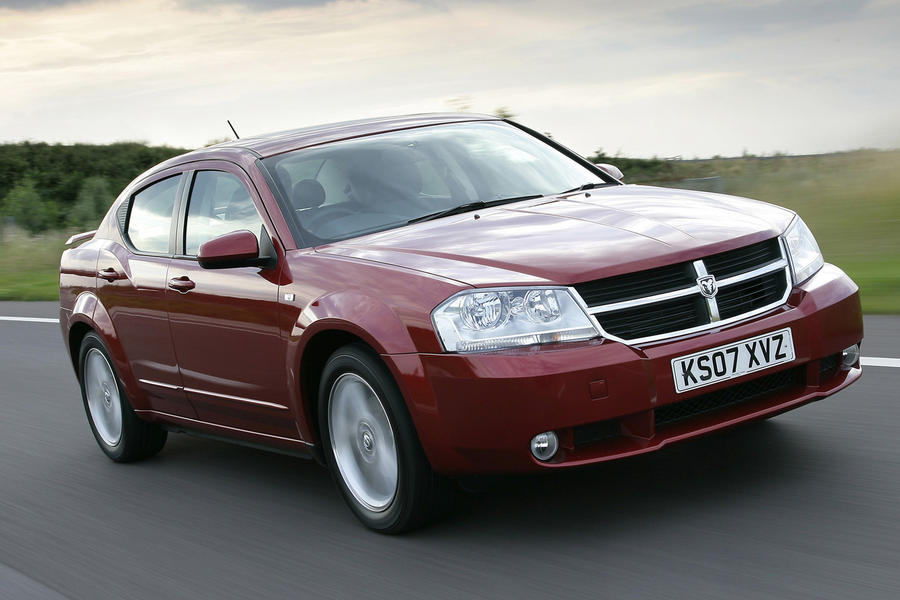 A is for Dodge Avenger: The Avenger was around briefly from 2007 to 2009. It looks a bit like an undercover cop car, but this is just another version of the Chrysler Sebring, with a VW diesel engine to keep Europeans happy. Well, it did at the time. There’s lots of room inside as well as a split fold rear seat and fold-flat front seat, which is very handy. You’ll find few around but not much seems to go wrong – just the usual wear and tear items. As well as the diesel, there are a couple of petrols: a 2.0 and 2.4. A 2009 2.0 CRD SXT with 130,000 miles is £3500.

Question:  I have had to sell my 4x4 and so will be stuck with an older, small hatchback for winter. Is it necessary to fit any winter tyres? Marc Mackay, Inverness 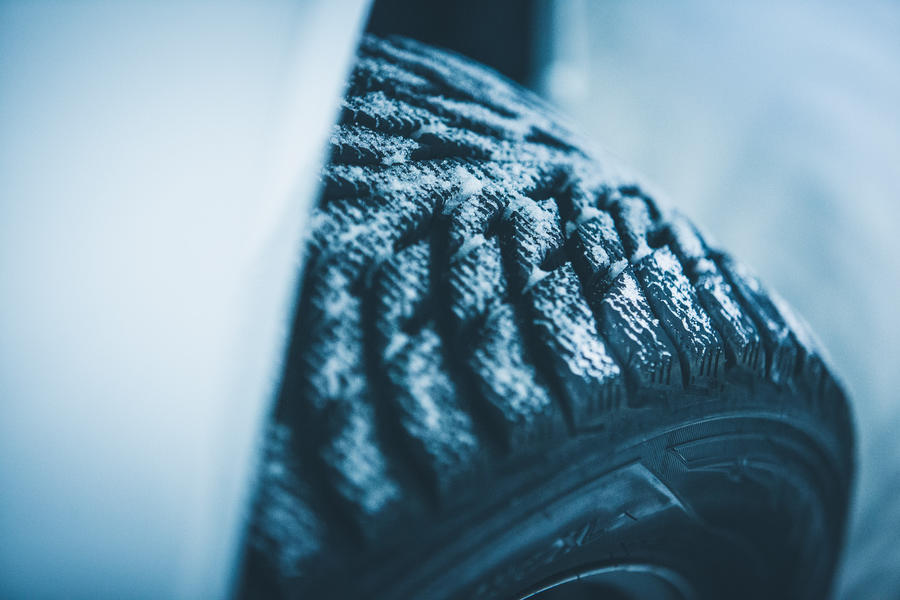 Answer:  Winter tyres are designed to be used when ambient temperatures are below 7deg C and roads are slippery. Although there is no legal requirement to fit winter tyres, they’re a useful purchase because they feature a tread pattern that has more grooves, or sipes, which displace water better and help the tyre to bite into snow and ice. Check prices carefully, though, because they can vary enormously, depending on which brand you choose. JW

Question: I’m interested in switching to an electric van but will my 35-mile commute prove to be a step too far for today’s offering? Dave Jacobs, via email 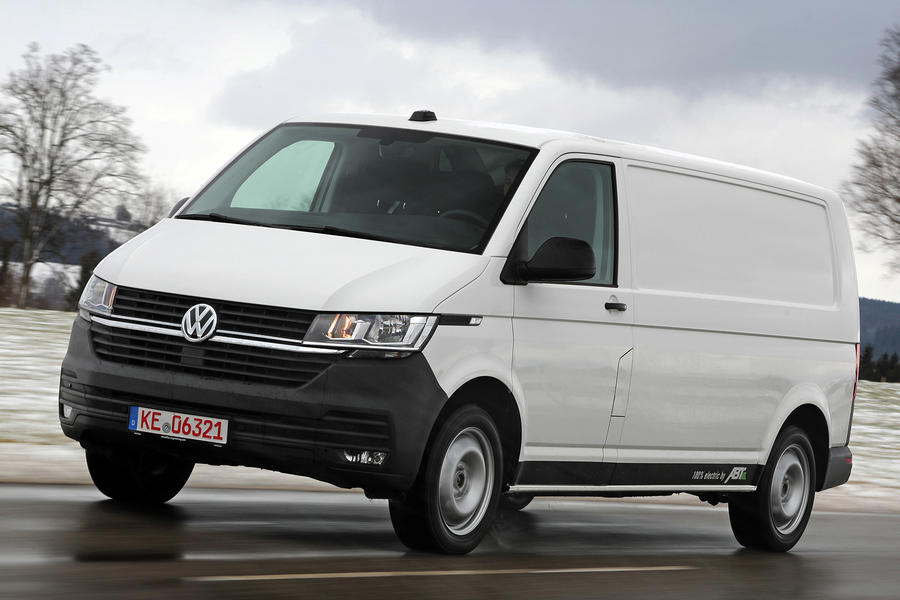 Answer: Electric vans are growing in popularity and many do have usable daily range figures. Volkswagen’s ABT e-Transporter offers 82 miles of range but Citroën’s e-Berlingo has an official 171-mile range. Nissan’s e-NV200 is claimed to have a maximum of 187 miles. A good pick could be the Vauxhall Vivaro-e, for a maximum range of 205 miles, or 143 miles with the entry-level battery. JW

Andrew1 19 October 2021
No, I won't. The S Classe was and is the definition of luxury. The 7 Series was a pathetic attempt to steal some sales, it was uglier than a pig's behind, inside and outside. It took them a few generations to get it right, but its still way behind the S Classe on comfort, luxury and technology. Not saying it's a bad car, just not in the same league. Much like the C Classe it's not the driver's car the 3 Series is.
Whynot UK1 19 October 2021

Am I allowed to notice the grotesque hypocrisy? I guess now, 10+ later, there is no advertising loss is admitting they were brilliant cars.

@Andrew1. Completely agree. For the last 25 years big French cars were well made and drove well. More importantly they were reliable. Sadly few were bought, and most were diesel. Almost none are left, but those that are tend to comand a good price. Of course the French have always kept the best versions for them selves too, like the V6 manual 607 mentioned that PSA would not let us have.

And now they dont make large cars any longer.

Andrew1 19 October 2021
They kept them for themselves because they're wasn't any real demand for them. Motorist magazines like Autocar kept perpetuating the lie that we don't want big engine French cars.
Fun fact: some years ago I made a dealer happy my swapping a 2.0l Citroen for his 3.0l. He said he can't sell a 3.0 Citroen but he will find a buyer for the 2.0l. It was a win-win situation, as I drove off in a smooth and comfortable 3.0 big Citroen.
View all comments (5)