BACK TO ALL NEWS
Currently reading: Buy them before we do: second-hand picks for 28 June
UP NEXT
New GMC Hummer EV: 986bhp electric 'super-truck' revealed

Buy them before we do: second-hand picks for 28 June

Purists will baulk at the idea of an automatic M3, but that could be the best value version of the legendary E46
Share
Close
Share story

Elsewhere, we found a 2003-reg manual coupé, again with 100,000 miles, for £7800. All the services, including the much-championed 1000-mile oil change, were recorded in the ad. The bodywork was described as being very good for the age but the seller admitted the interior needed refurbishing, which is never cheap.

So back to the more expensive cars. We came across a 2003 manual coupé with 119,000 miles – more than the aforementioned cars but it had full service history and looked bright. Price? A highish-sounding £9700. 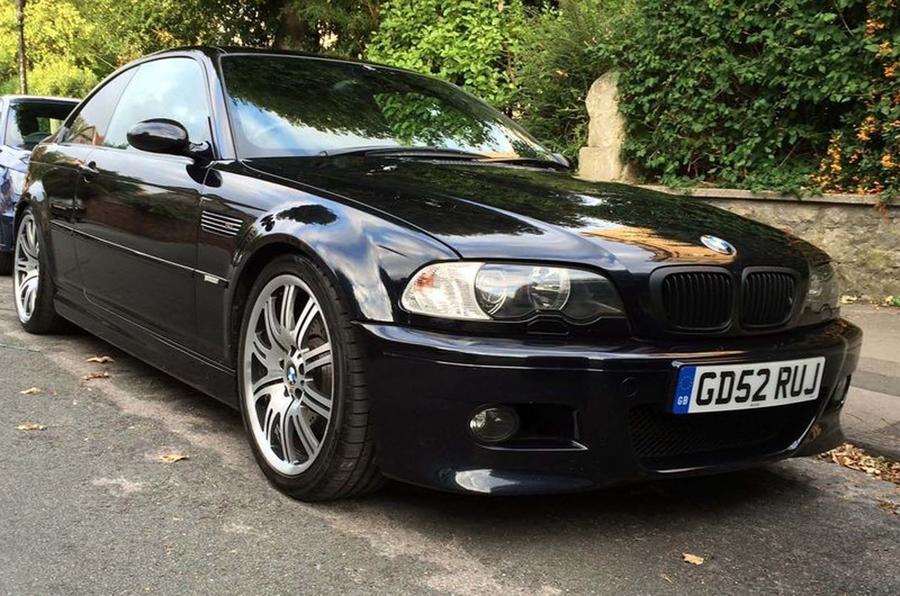 The manual gearbox is the one to have but turning your back on automatic versions and narrowing the field means you might miss a car that has had things such as the rear subframe reinforced and big end bearings replaced under a BMW recall. We found an £8950 2002-reg auto coupé with 107,000 miles that had benefited from this work and had full service history.

Aside from a weak floor and a noisy big end, other things to check when picking over M3 E46s include clutch wear on manuals, pump and clutch on autos, broken rear springs, rusting brake pipes, exhaust pipe and rear quarter panels, and a worn interior. 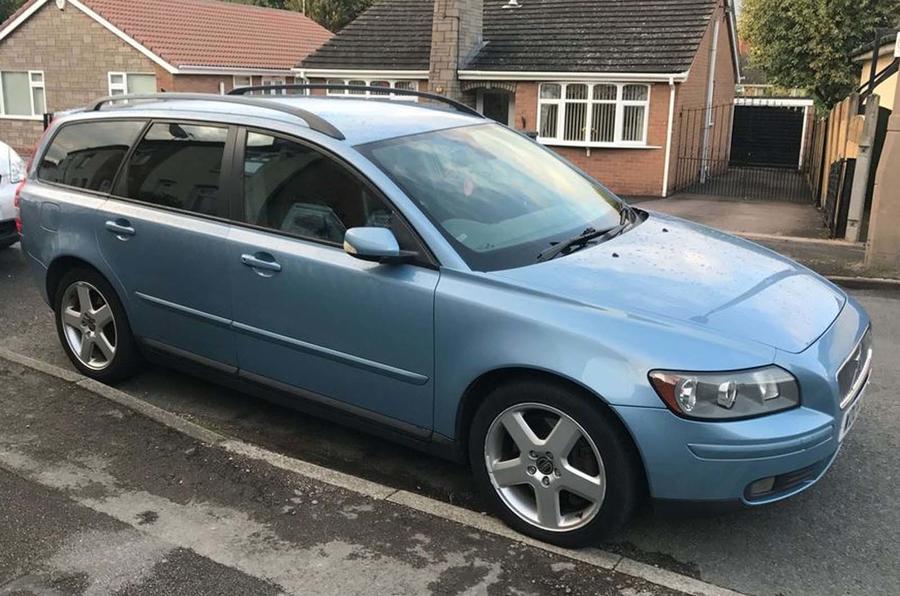 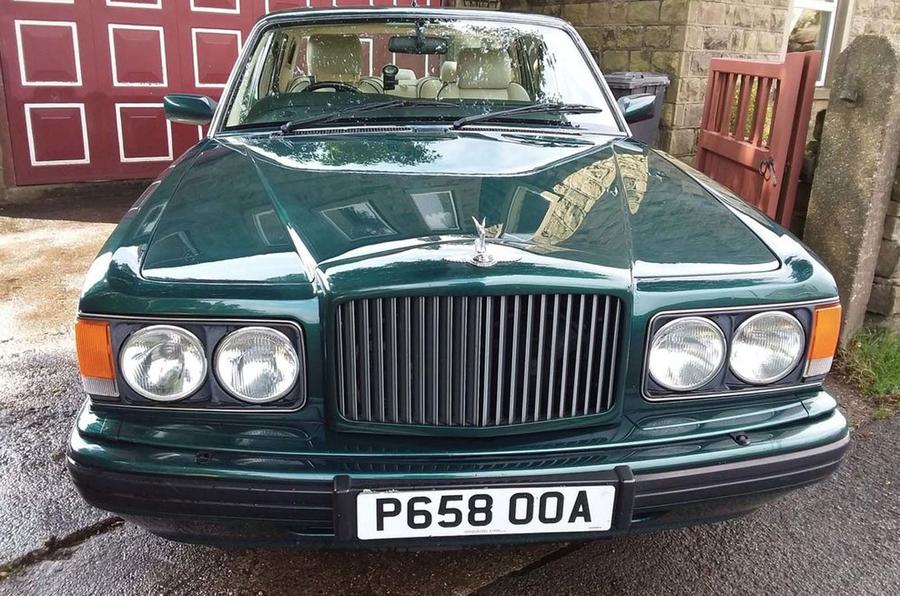 Bentley Brooklands, £10,950: Seeing a motor described as the seller’s everyday car is always reassuring, which is how this 100,000-mile 1997 Brooklands caught our eye. It has full service history plus new brake spheres and reconditioned brake pumps. 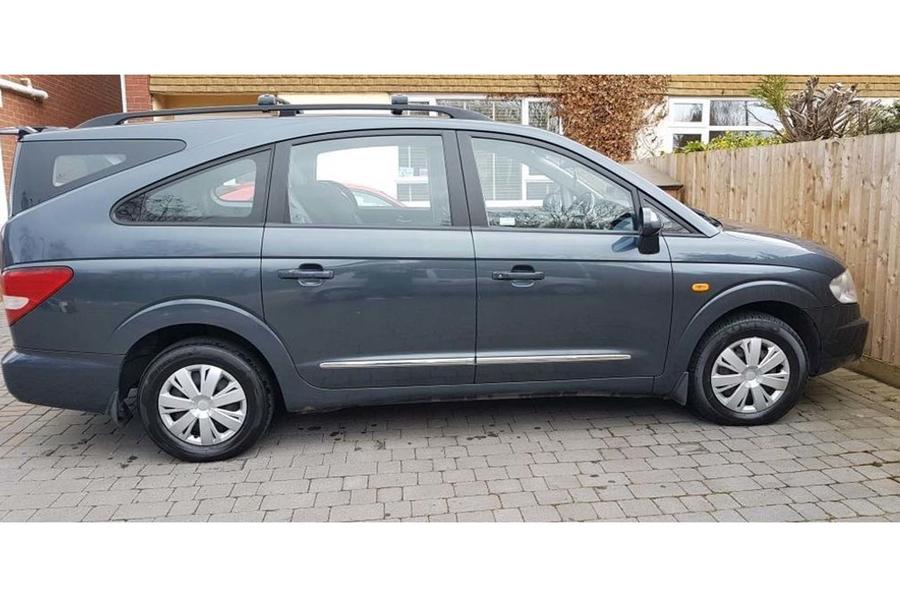 Ssangyong Rodius 2.7 TD S, £2495: Who needs a pretty face when you’re as practical as a Rodius? The seven-seat MPV is that rare breed: a people-carrier with space for people. All seats swivel, slide, fold and come out. This example is a 2006-reg car with 77,000 miles. 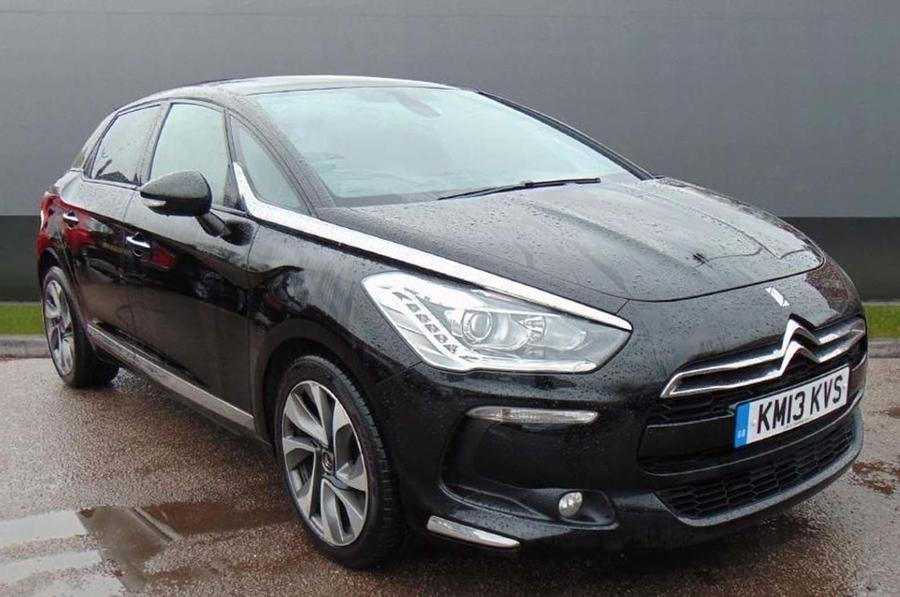 Smart Crossblade: Just 2000 of these roof, door and windscreen-less Smart Fortwos, launched as a concept at the 2001 Geneva motor show, were made. Tuned by Brabus, the special edition’s uprated 600cc motor produced 70bhp, ample in a car weighing 740kg. This one, number 0063 with 4600 miles on the clock, achieved £12,880 at auction, or around half what it cost new. 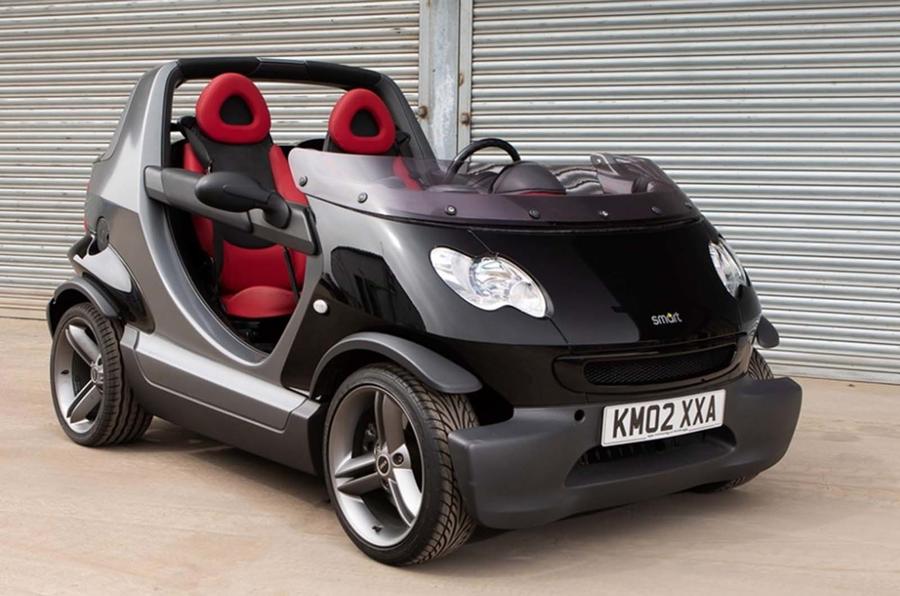 Singer Robbie Williams owned a Crossblade for a while. He took delivery of his car, numbered 0008, in 2002 and called it “innovative and unconventional”, but by 2007, it was being advertised for sale at £14,995.

Jaguar F-Type 2.0 Coupé, price new - £52,310, price now - £42,329: As Autocar reported recently, a revamped F-Type is on the cards for next year. Judging by the generous deals available on the current model, it can’t come soon enough. 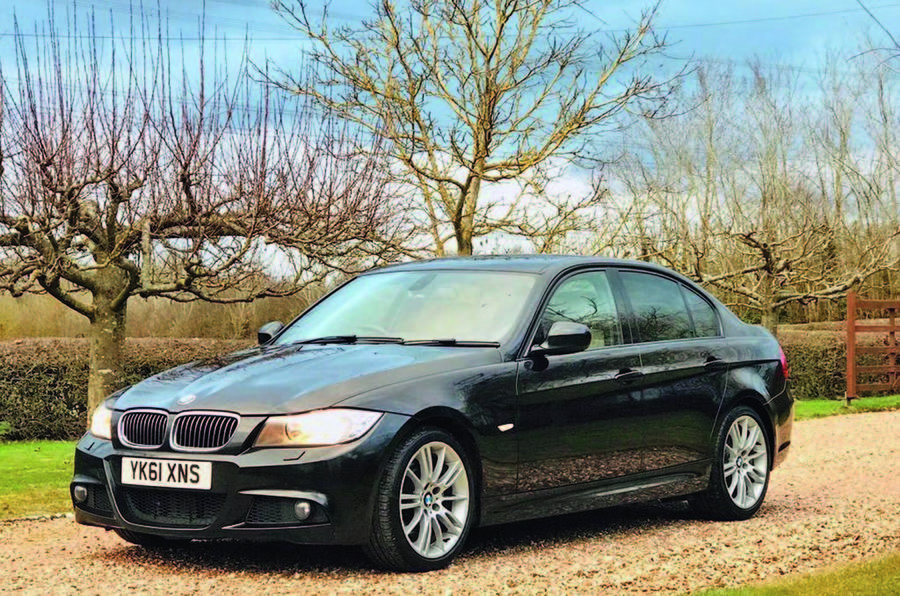 BMW 330d M Sport, £8995: If we’re talking about quick diesel saloon cars, then you’ll want power, efficiency and plenty of top tech; so I present to you the BMW 3 Series. I’ve specifically gone for the mighty 330d with a 245bhp 3.0-litre straight six diesel engine because it covers 0-60mph in 6.2sec, does 155mph and is still capable of high-40s to the gallon. The example here is a 2011 car with a full BMW service history and it comes loaded with leather, the professional media iDrive system and heated sports seats with adjustable thigh support in the front. The price? A mere snip at £8995. Max Adams 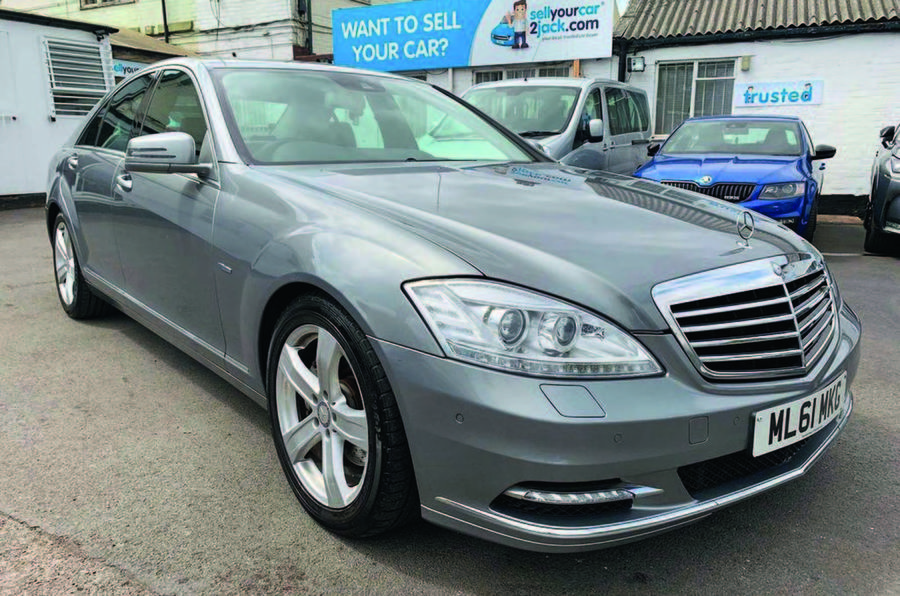 Mercedes-Benz S350 CDI, £9995: Really pleasing diesel cars are few and far between but there’s no doubting the indomitable S-Class – the truly, deeply and unbelievably wafty S-Class, the best all-round car in the real world and the default luxury limo for the well-heeled. This purveyor of high-class motoring is at once great to drive and wonderfully comfortable to travel in. Despite such outstanding refinement, this 255bhp saloon has to be reined in to 155mph and its combined fuel consumption figure is a meritorious 46mpg. To top it all, this is a 2011 car with a barely run-in 78,000 miles on the clock, and it’s in immaculate condition. Mark Pearson

Verdict: The big S goes straight to the top of the class.

Jaguar F-Type to get major overhaul for 2020 model year​

About twelve years ago I had one with a manual box, I managed to find one that avoided the big Oil service, I knew about the possible problems so I only kept it six months, it only cost me two rear tires, ran it on £25.00 for fuel...a week! , it never missed a beat ,put it a huge grin on my face, I, and this is just me, wouldn’t consider a car with a stellar mileage no matter how thick the service History was.

About twelve years ago I had one with a manual box, I managed to find one that avoided the big Oil service, I knew about the possible problems so I only kept it six months, it only cost me two rear tires, ran it on £25.00 for fuel...a week! , it never missed a beat ,put it a huge grin on my face, I, and this is just me, wouldn’t consider a car with a stellar mileage no matter how thick the service History was.

I've driven a couple of E46

I've driven a couple of E46 M3s, a coupe and a convertible, both manuals, they were awesome especially when the revs hit around 5k. Thing is they are proper performance cars and the running costs reflect that which is why I'd go for a 325 or 330 as a coupe as I think the E46 is the best looking 3 series and the straight six engines are fantastic.

I think that's sound advice si73, real world public highway performance is not disimilar and as you rightly point out, E46 M3's are expensive to maintain compared to boggo 330's.