BACK TO ALL NEWS
Currently reading: BMW M cars by another name - used car buying guide
UP NEXT
Hyundai i10 EV successor primed for 2024 launch

BMW’s M division has produced generations of high-performance icons, but not every one of them has been called an M car
Open gallery
Close

The cars of BMW's M division are famed throughout the world, and the new BMW M2 is just the latest example of the breed - but not all of them were badged as M cars. Here are a few which went by other names.

Read our full review of the new BMW M2 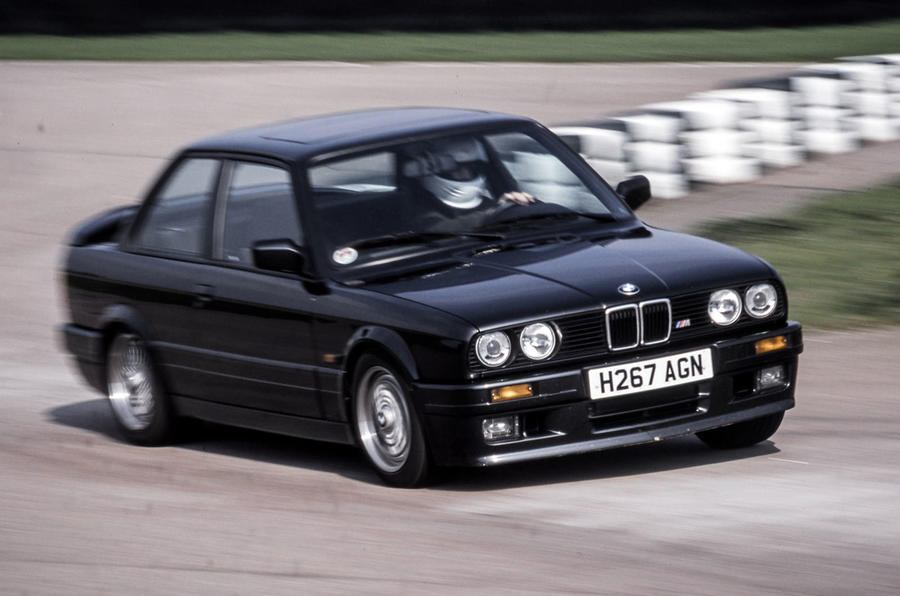 Like the idea of an M3 but not being chased by B-road heroes? The 320is was the perfect blend of standard E30 shell and a 194bhp short-stroke version of the M3’s 16-valve four-pot, with its reduced 1990cc capacity sneaking it under Italy’s and Portugal’s 2.0-litre tax band. It even had the same Getrag dogleg gearbox and locking diff, plus ‘BMW M Power’ script on the cam cover.

Unlike an M3, however, it doesn’t feature a stiffened, lightened body. Pick a four-door, which came without a bodykit, and you have the perfect sleeper car from as little as €15,000 if you trawl the classifieds in mainland Europe. 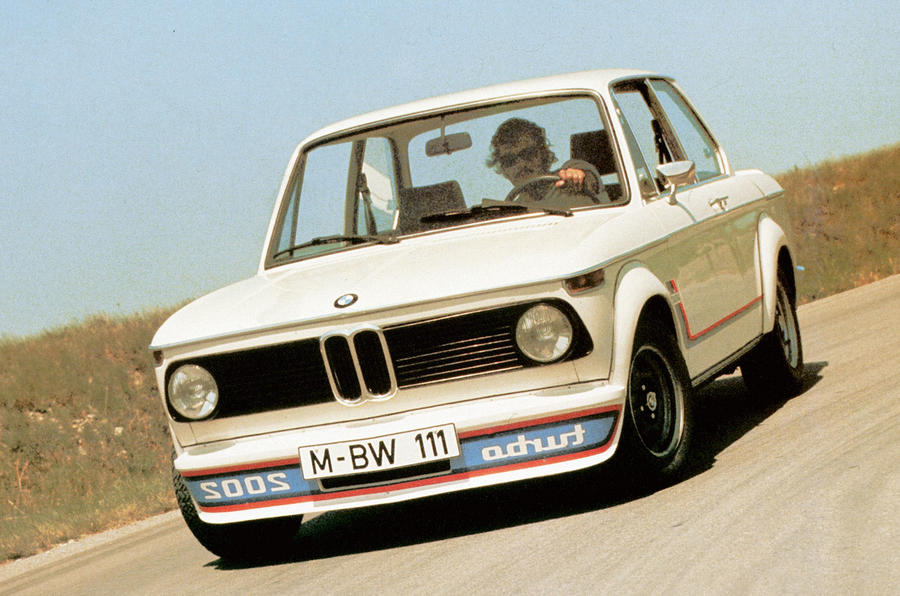 You won’t find an M badge, but check out those stripes. A KKK turbocharger added 40bhp to the 2002tii’s 1990cc M10 motor, giving 170bhp and 130mph. It was far more than simply an engine transplant, though; the shell and suspension were stiffened and a bodykit proclaimed the car’s potency.

All 1672 that were built were left-hand drive and came in white or silver. You’ll pay £50k for a good one, despite the 2002tii being a sweeter drive. 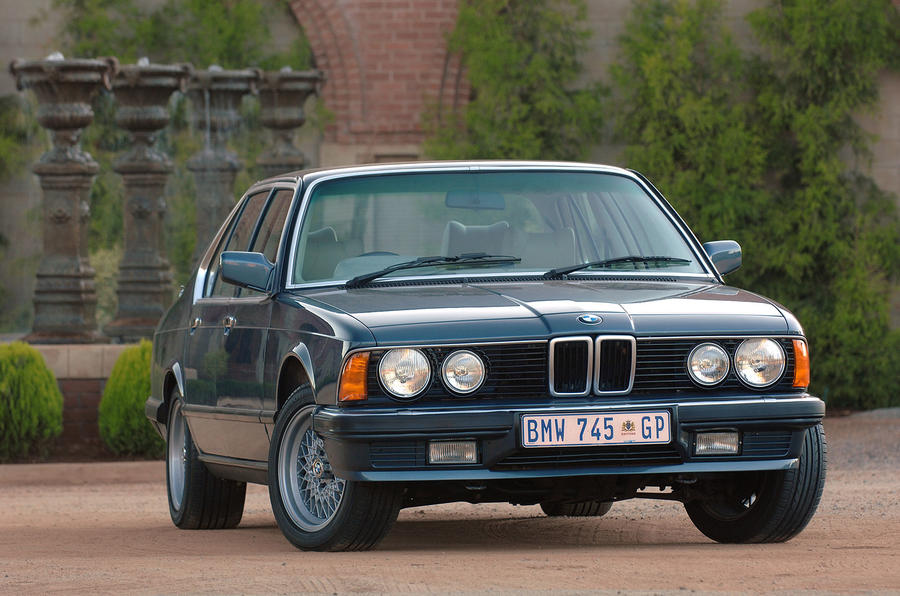 The fact that BMW won’t make an M7 frustrates barge fans - the new V12-engined M760Li xDrive 7 Series is the closest you'll get for now - but if you seek a Seven with M blood in its veins, there’s a super-rare South African version. 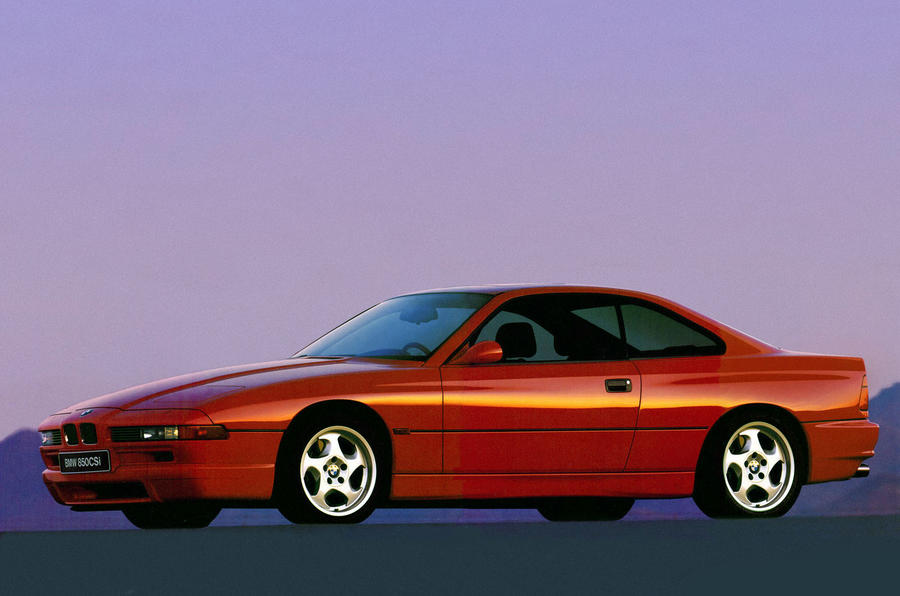 The elegant 850CSi has never been revered like its ancestors. Why? In 850i form it was about as exciting as a Jaguar XJ-S, but while the 550bhp M8 remained a prototype, at least the techno-wizard CSi made it out of Munich. This M car in all but name featured motorsport DNA in its 380bhp 5.6-litre V12, vast ventilated brakes (from the M5) and reworked suspension with rear-wheel steering. 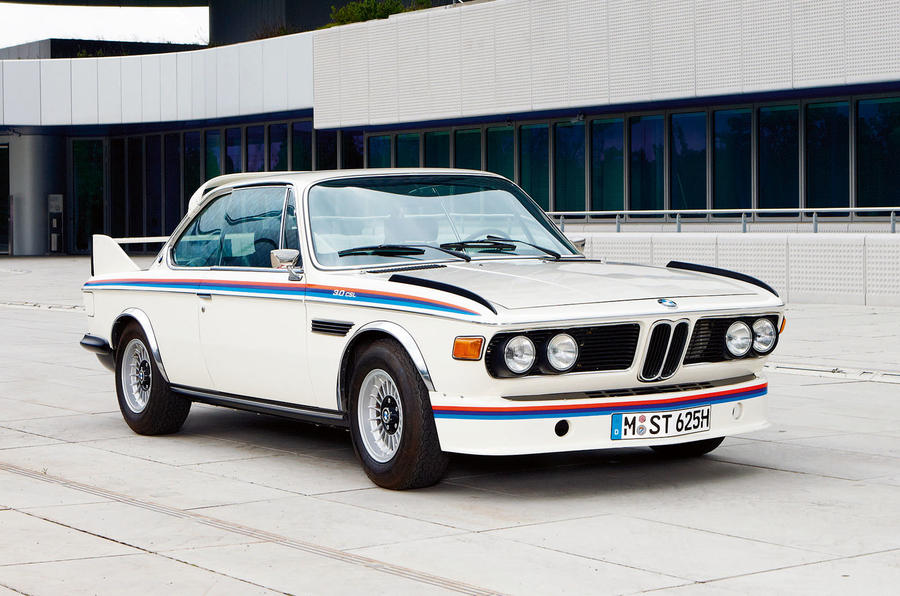 The Coupé Sport Leicht homologation special was BMW Motorsport GmbH’s first road car. Aluminium panels and bucket seats helped to shed 200kg from the standard car, while a fabulous M30 straight six and uprated suspension completed the package. You could opt for a race kit on later cars, with rubber air guides on the nose and a huge spoiler.

You’re unlikely to find much for less than £50k, and a pukka ‘Batmobile’ could be four times that.

Since from the beginning, we have found that BMW cars are very popular; due to its advanced and luxurious features, it gains popularity worldwide. I am a huge fan of this high-performance car and especially its speed caliber and modern features, it also has a good resale value; therefore, among most of the used car BMW cars are found maximum in numbers.
k12479 17 February 2016

Perhaps the 2006 320si also deserves a mention, it having a more genuine link to motorsport than most supposed M-cars
Daniel Joseph 28 July 2015

Daniel Joseph wrote: ...but I

...but I think that the E23 BMW 7-Series is still a handsome looking car.

It is. 80s to mid 90s BMWs were traditionally handsome beasts, before Bangle came along with this hyperactive flame surfacing and dame Edna headlights. Same could be said of Mercs too, at least until the frog eyed late 90s models (which seemed to have been made with 70s Fiat steel).