BACK TO ALL NEWS
Currently reading: Used car buying guide: Rover 75
UP NEXT
How Max Chilton and the McMurtry Speirling conquered Goodwood

As editor of Classic FM magazine during the noughties, I ran a Rover 75 2.5 V6 Connoisseur auto for six months. The plan was to visit various cities in the spirit of a drive-time radio show, listening to classical music and reviewing CDs (remember those?).

It all seems very Alan Partridge now, but the 75 was actually the perfect choice. Its hushed cabin, refined powertrain and rich, full-toned music system provided the perfect listening environment as your editor adjusted the soft leather seats, calibrated the climate control and admired, where conditions permitted, the car’s polished walnut trim.

The 75’s diesel engines, by the way, were BMW units and the petrols Rover, with the exception of the 4.6 V8, which was a Ford motor. Mention of BMW reminds us that the 75 was conceived under the guidance of the German manufacturer after it bought Rover. Remarkably, rather than reusing an existing one, BMW stumped up the cash for a new platform for the 75, which was launched in 1998. Even more remarkably, a couple of years later in 2000, BMW sold Rover to the ill-fated Phoenix Consortium.

This sort of chequered past usually spells disaster for a new model in terms of interrupted development and poor build quality, but despite the change of owner, the 75 has proved to be a largely reliable, certainly well-built and effortlessly classy model. The diesels will happily run for 300,000 miles without serious work; ditto the V6 petrols. Questions hang over the 1.8 K-series petrol engine, specifically a tendency to blow its head gasket. If you’re tempted by a 1.8, make sure you check for ‘mayonnaise’ around the oil filler, inspect the thermostat and inlet manifold for leaks, check the coolant is at the correct level and then, if all is okay, fit an uprated fan. Buy a sound one, and it will last well beyond 200,000 miles. The 2.0-litre V6 is a fine engine but the 2.5 is more powerful and as economical (around 30mpg for the manual and 26mpg for the auto). Equipment levels are high, even on the Club SE, but for the full drive-time experience, hold out for a Connoisseur. 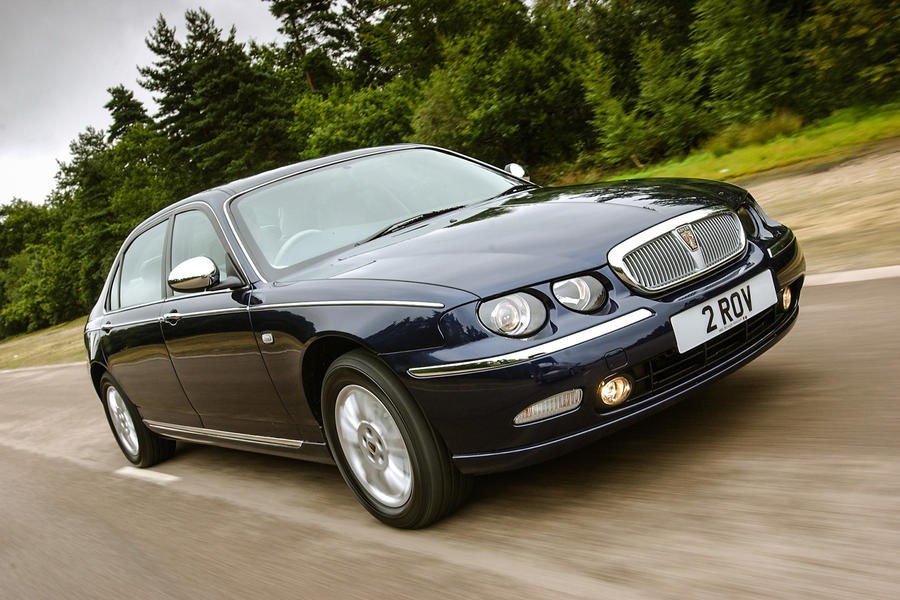 “The Rover 75 is just a more comfortable version of the 75-based MG ZT. The 75’s suspension and seats are softer, there’s more soundproofing and it sits a little higher. It’s a lovely model, with lots of good-quality chrome trim. Most parts are still available, but although almost 250,000 cars rolled off the production line, they’re becoming scarce as breakers plunder them for their catalytic converters, which fetch good money. My favourite is a 2.5 V6 auto. I have a mate with a Bentley GT, a Jaguar S-Type and a 75. His favourite is the 75. It says all you need to know.”

Engine: The 1.8 and V6 engines have timing belts, which must be changed at 60,000 and 90,000 miles respectively, but the diesels have a chain. The 1.8-litre engine is known for head gasket problems. All engines have a plenum chamber whose cover is prone to filling with water.

Cooling system: The 1.8-litre engine has a tiny coolant capacity so check the level is correct in the expansion bottle. On all engines, ensure the cooling fan is working. On the V6, check the plastic thermostat housing for leaks.

Transmission: The V8’s Tremec manual is tough but agricultural. Its rear diff thrives on the right oil. Early examples of the five-speed auto ’box can suffer reverse piston failure (the revs rise with no increase in speed) and solenoid problems, causing harsh changes. The automatic transmission fluid should be changed every 60,000 miles.

Bodywork: It was protected with a form of galvanising that has proved durable, but inspect the sills and jacking points for corrosion

Interior: Check for soggy carpets and a damp boot caused by sunroof leaks and blocked drain holes. Door rattles are likely to be a lock button rod and a dashboard rattle broken clips. 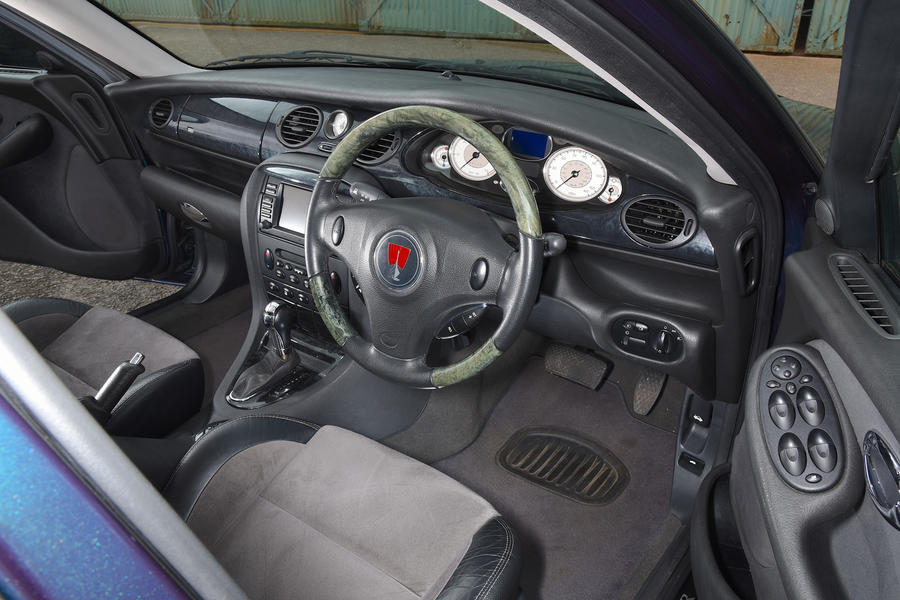 Beware 75s fitted with the manual gearbox. It’s a troublesome unit, says Julian Anderson. “The clutch slave cylinder is its Achilles heel. It fails and then you’re stuck without gears. On top of that, good quality parts for the transmission are becoming very hard to find. There are plenty of cheap components but I’d rather pay three times as much for the right ones.” 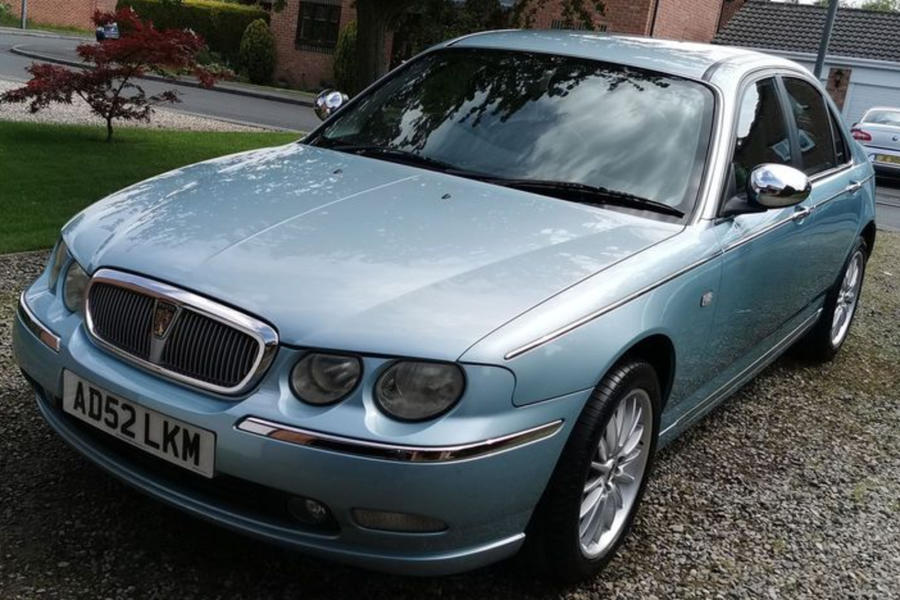 Rover 75 2.5 V6 Connoisseur Auto, 2002, 117,000 miles, £1700: A cherished 75 with full service history and in immaculate condition. Current owner says he bought it only recently but is selling because he fears his kids will destroy its unmarked interior. It’s in Wedgwood Blue, the perfect colour.

Rover 75s are tempting but treacherous

Meeting the man who built his own Rover 75 Coupe

Log in or register to post comments
Caddylad 9 August 2021
Rover was perhaps in a position to finally get themselves in a better position with the introduction of the 75, however days before it's launch, BMWS boss at the time, pretty much disclosed, he thought the 75 wasn't all that great.. weren't that a great idea. It was still a reasonable success , but lack investment from BMW led to no further investment, and the rest is history.. At least SAIC are doing a good job with the MG brand, despite being Chinese