Risk and reward? You can expect plenty of both from the Mk2 Range Rover, if you’re willing to wager just £1500 or so
Share
Open gallery
Close
Share story

With new Range Rovers today priced from around £84,000, it’s incredible to think you could waft into something akin to the royal enclosure in a used one costing a tiny fraction of that and still feel on equal terms.

That’s the beauty of the P38-series Range Rover of 1994-2002. The original Mk1 looks from another era (and is becoming madly expensive) but the P38 Mk2 bears a closer relationship, design-wise and conceptually, to later generations, culminating in today’s Mk4.

And to think this new home for your Hunter wellies costs from just £1400. That, at least, is what one dealer is asking for his P38, a 1997 P-reg 4.6 HSE described in ‘One we found’ (right). It has full service history, as a surprising number do. 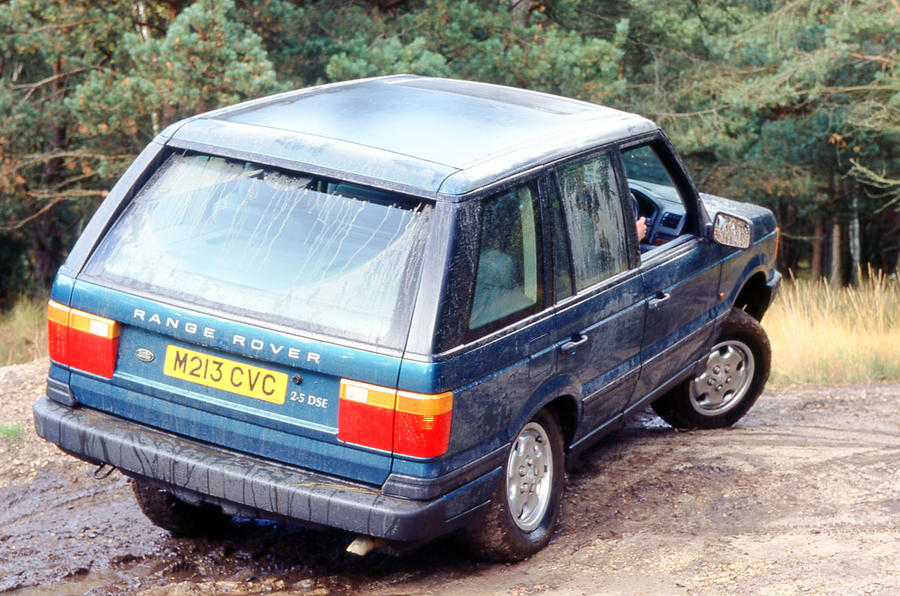 Obviously, that’s good news for a Rangie’s mechanical upkeep (especially its engine and air suspension) but doesn’t tell the whole story, as Tony Hooper of Hereford 4x4 explains in ‘An expert’s view’ (below).

Reading his comments, you may wonder why we’re devoting space to something that could turn around and bite you – hard. Simply, it’s because little for the P38’s money comes close. Limo, heavy-duty workhorse, off-roader – the P38 is all these and more, and for around the price of a tired Ford Fiesta. 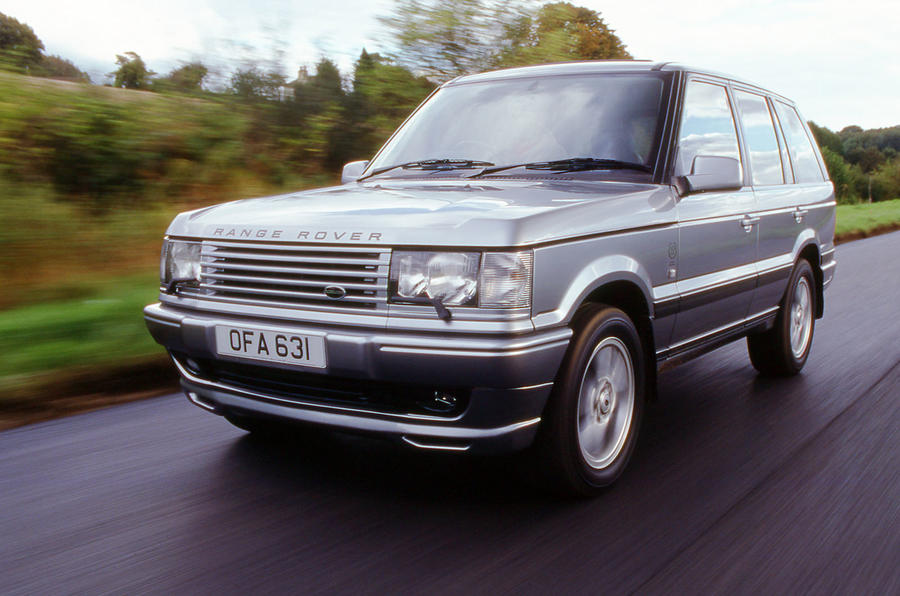 It has the carrying space of a medium-sized van and a raised driving position with good visibility to boot. Best of all, fully loaded or dancing lightly on its feet around country lanes, the P38’s air suspension, assuming it has not sprung a leak, will keep it composed.

Even if the 4.6 petrol engine, in particular, is known for dodgy cylinder liners and springing internal coolant leaks, the P38’s basic mechanicals are by and large tough. If they do go wrong, they’re repairable by an experienced mechanic. On that point, it pays to identify a good one and stick to them like glue.

Power comes courtesy of a pair of V8 petrols – a 4.6 and a 4.0, the latter less prone to the engine problems outlined above – and a BMW-sourced 2.5-litre turbo diesel that is a little weedy, so check it hasn’t been thrashed or even chipped, a common mod. The 4.0 petrol and the diesel engine were available with a manual or automatic gearbox, both reliable. The 4.6 was an automatic only. Today, autos dominate the classifieds. 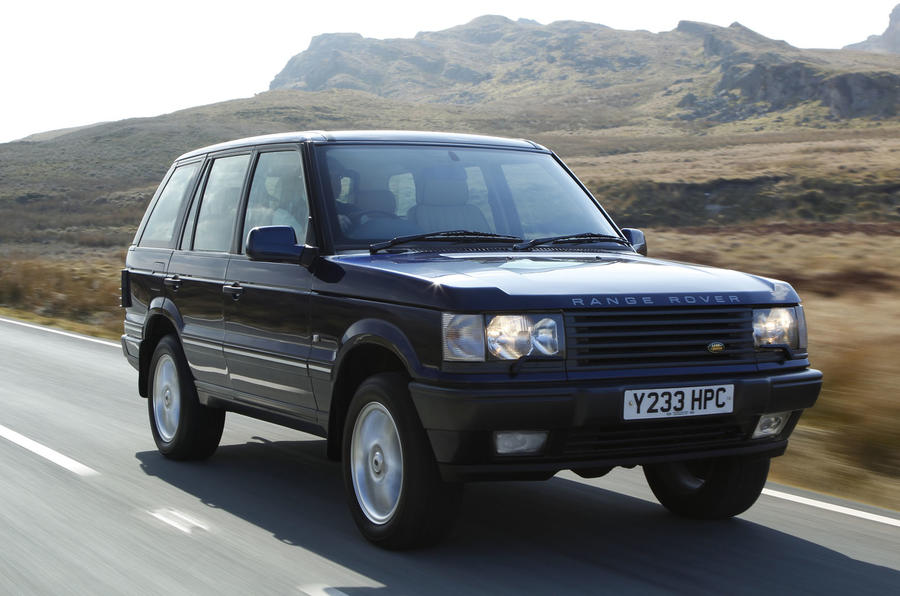 HSE trim (leather and an electric sunroof) is, likewise, the dominant spec. HSE CARiN has a sat-nav but it’s probably still showing the Empire. You may come across specials such as the Vogue 50, the most expensive P38, with a price in 1998 of £71,000, or even the rarest of them all, the Linley of 1999, with its handmade interior.

Whatever the spec or the engine, condition is all. Also, given you can pick up a decent runner with history for between £1500 and £4500, it could be worth relaxing your budget to get the best you can find, a decision that could pay dividends.

Tony Hooper, chief mechanic, Hereford 4X4: “The body, gearboxes, chassis, mechanicals, drivetrain… they’re all pretty good on the P38. The things that let it down are coolant issues with the petrol engines, the underpowered diesels, problems with air suspension that often go unresolved and, most of all, the electrics. Everything runs through the body control module, located under the driver’s seat. Water ingress can damage it but it doesn’t need an excuse. One day it’ll be fine and the next it’ll be up the creek. It’s no respecter of full service history, so while a good history is essential in terms of oil changes and so on, it’s no guarantee your P38 won’t let you down when you least expect it.” 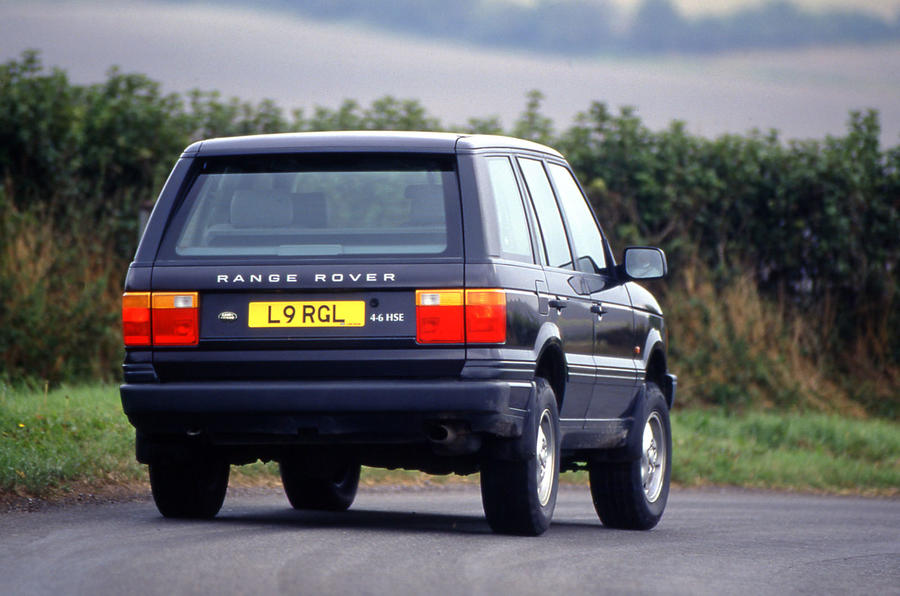 ■ Engine: On petrol engines, check the coolant level because the steel cylinder liners can corrode the alloy block, allowing coolant into the combustion chamber, where it vapourises. It usually occurs from 90,000 miles onwards and is an expensive fix. On petrol and diesel engines, watch for overheating at idle and oil in the coolant. Diesels can be reluctant to start from cold, an issue caused by faulty glowplugs and associated electricals, fuel system leaks or a weak fuel pump.

■ Transmission: On the manual ’box, feel for a rough downchange from third to second and that the clutch isn’t worn. Check low range works on the transfer ’box.

■ Wheels and suspension: Wobbles and shudders could be driveshafts, joints or wheel bearings but may be just a wheel balance issue. The air suspension can develop leaks, causing the pump to work overtime. It then fails, is replaced and fails again, so make sure the system is leak-free. 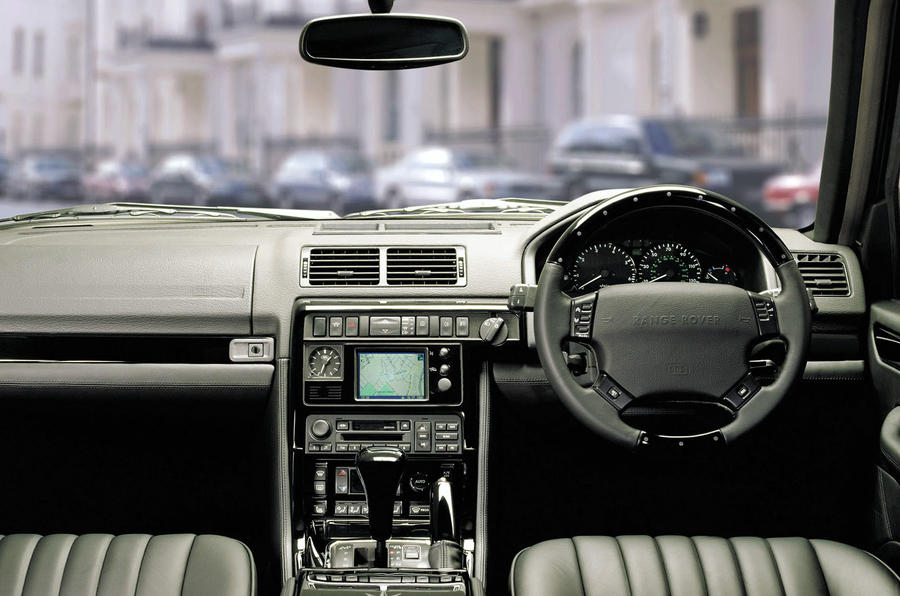 ■ Interior: Check the operation of the air-con system and every electrical control.

■ Body: Inspect the underside for off-road mishaps and the rear wheel arches for rust. Water in the wheel well may be faulty seals, but in the cabin, it can wreck the electrics.

At britpart.com, you’ll find a huge supply of P38 parts. The company can produce parts to order, too. It also has useful technical guides covering common issues and their fixes. 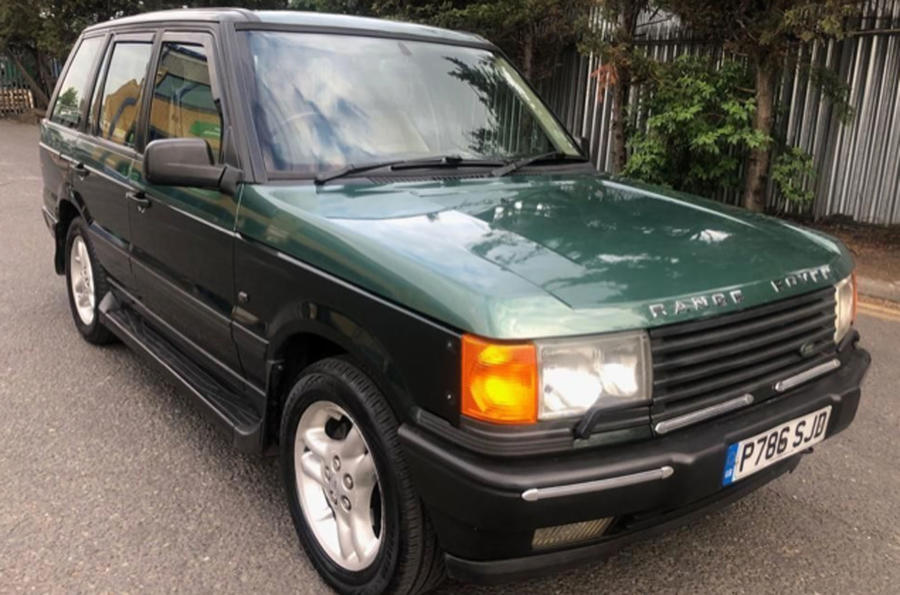 Range Rover 4.6 HSE, 1997/P-reg, 164,000 miles, £1440: Finished in dark green with a cream leather and walnut interior, this old Rangie has full service history and appears to be unmarked. The dealer claims he doesn’t negotiate…

Had a Great Experience with mine ;)