BACK TO ALL NEWS
Currently reading: Take it or leave it: used picks for 13 May
UP NEXT
Exclusive: Morgan bosses detail ambitious growth plans

Take it or leave it: used picks for 13 May

Eight years after the BMW i8 first went on sale, it’s still as eye-catching as ever. It was the second model to appear under the firm’s i sub-brand, following the BMW i3. Both introduced class-leading electrified technology, but while the i3 is the more practical choice as a daily driver, you could also make a case for the stunning-looking i8 being your everyday car.

A 7.1kWh battery on early cars, meanwhile, offers up to 23 miles of all-electric range. This was upgraded to a 11.6kWh battery in 2018, increasing that figure to 34 miles. 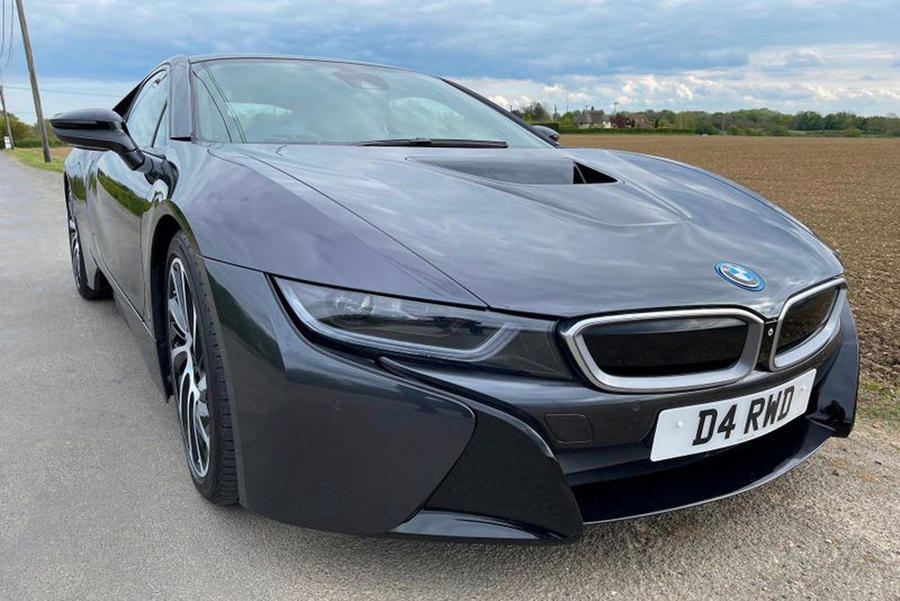 Despite having the image and speed of an out-and-out sports car, the i8’s qualities more closely resemble those of a grand tourer. It is certainly rapid, and its comfort levels mean it’s great for cruising, but the handling doesn’t quite have the sheer incisiveness of a true sports car.

The economy figures underscore its potential as a GT. Under the now-defunct NEDC test cycle, BMW claimed 149.8mpg. Our road testers, meanwhile, recorded a very respectable 50mpg during a standard touring test. 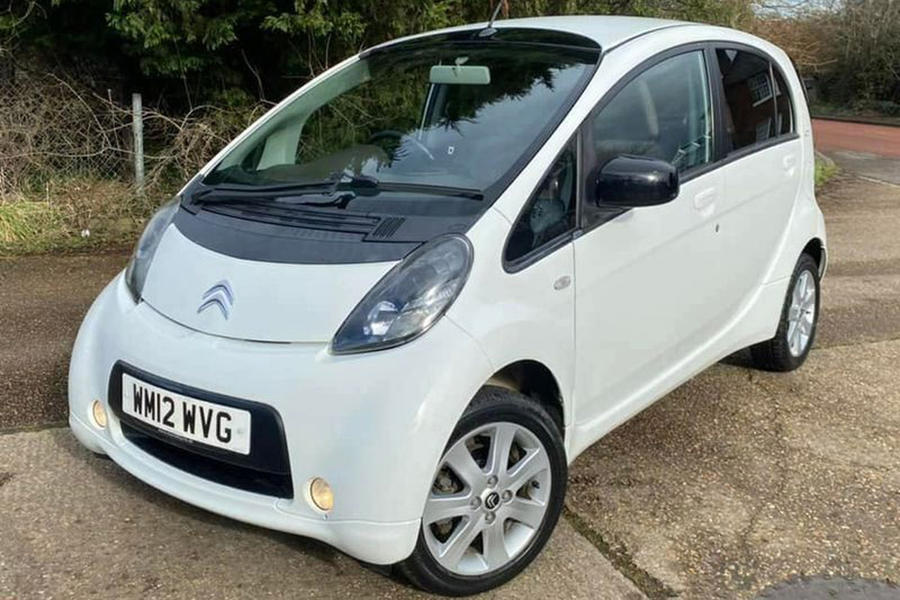 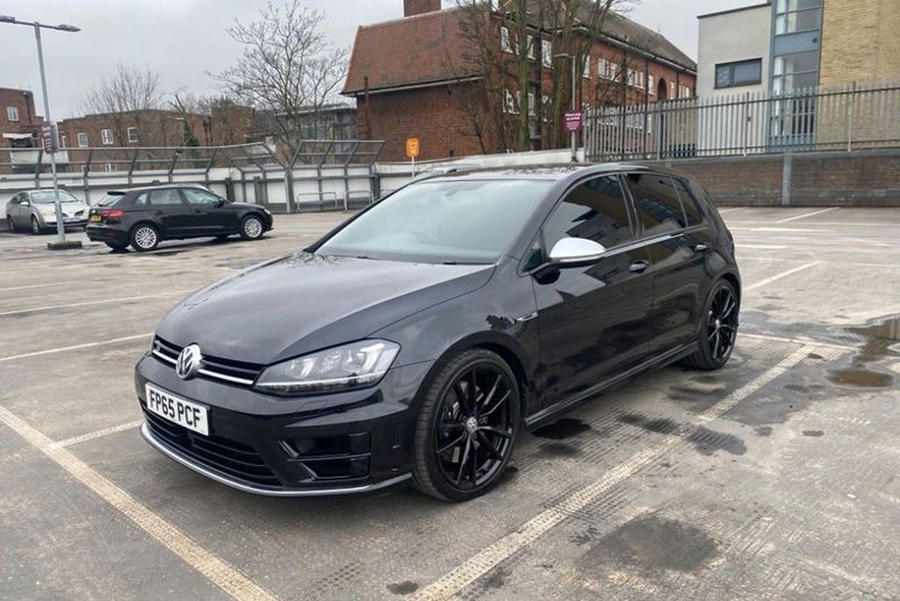 Volkswagen Golf R, £18,495: This 2015, one-owner Golf R stands out for several reasons, including the fact that it is totally unmodified, its owner says, apart from some tinted front windows. The car has done 60,000 miles and has some decent optional equipment, including full-leather upholstery and an upgraded sat-nav. Add in a full service history and you’ve got one of the best daily drivers around. 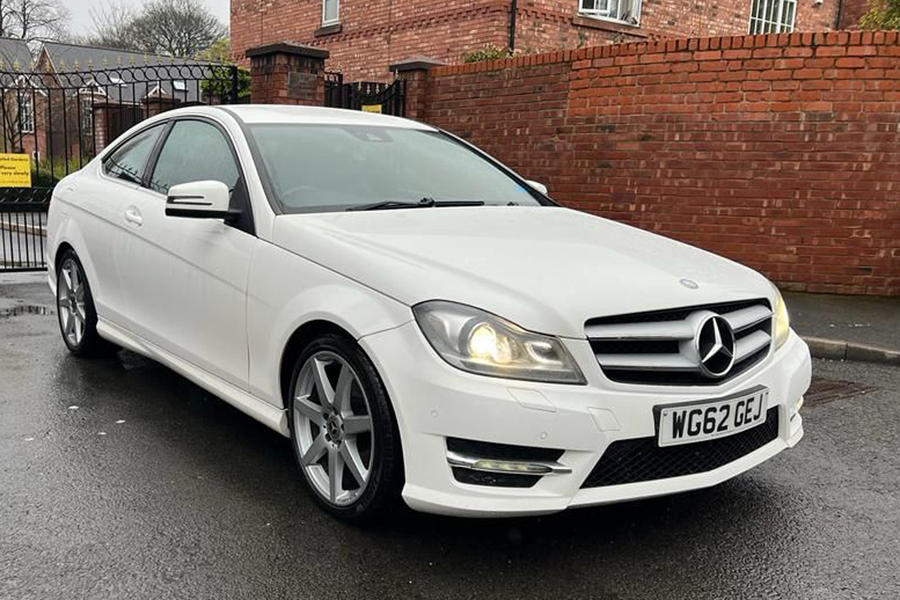 Mercedes-Benz C250 CDi, £7500: A Mercedes C-Class with only 65,000 miles on the clock for just £7500? You might think it’s too good to be true, and further reading will show this 2012 car has been involved in a Category S incident. That means it suffered structural damage to its crumple zones or its chassis. Further investigation is essential before you set your heart on buying it.

The i8 marks the end of the 6series line of coupes as four seat grand tourers now that the 6series has become the more interesting looking and more versatile version of the 7series. The current 7series probably would not have what is the most boring styling of any bmw and possibly all luxury rivals in history if not complemented by the niche role 6series now serves for those who want very big cars without opting for the x7.

si73 13 May 2022
Surely that c-zero has a place as a city use EV, it's cheaper than most twizzys and will keep you dryer and warmer/cooler with the bonus of not having to pay at least £49 battery lease each month.
I don't recall it being an horrendous drive when you tested it either.
You said
The C-Zero doesn’t compromise on the things that make city cars useful. It has plenty of space for four occupants, four doors and decent boot. The narrow track means its can squeeze through gaps in traffic and all-round visibility is excellent and the rear-mounted motor means it has a tight turning circle.
Despite the narrow track and tall body, the C-Zero has decent body control thanks to a low centre of gravity. The soft springs offer a good ride, and the steering is unexpectedly sharp and responsive.
Don’t expect sports car-like performance, but the electric motor has plenty of pickup from rest, making darting through traffic easy. Acceleration up to 30mph is rapid, but above this it needs to be worked hard and the additional pace will certainly harm the vehicle’s range, while its 0-62mph time of 15.9 seconds is somewhat sedate.
So whilst it is quite expensive, so are all used cars at the moment, taken as it is, it would make a great city commuting tool.