BACK TO ALL NEWS
Currently reading: Take it or leave it: second hand picks for 21 January
UP NEXT
Dacia bosses "fighting tooth and nail" to bring Spring EV to UK

Take it or leave it: second hand picks for 21 January

Should you steer clear of this varied selection, or dive right in?
Open gallery
Close

This week on take it or leave it, we have a look at an infamous convertible, a legendary hot hatch and a very interestingly styled SUV. But first, here’s something to fill the muscle-car shaped hole in your life…

Vauxhall Monaro VXR, £16,495: You know what you’re going to get from a Vauxhall Monaro: power, and lots of it. It’s certainly not the subtlest car out there: with a low-slung spoiler, large tailpipes and aggressive-looking dual front air intakes, there are plenty of telltale signs that this is a coupé geared towards speed.

But is that all there is to it? Hardly. Here’s why you should scour the used market to pick up one of the last 439 Monaros left on UK roads.

The perfect ticket to cheap thrills, the Monaro is a sly buy for those who fancy a change from the usual European stalwarts. This is no less true with the Monaro’s most extreme variant, the VXR, which joined the range in 2004, priced at £36,785.

Those who fancy a record-breaker should get their wallets ready, as the VXR would overtake the Lotus Carlton to become Vauxhall’s fastest-ever car. 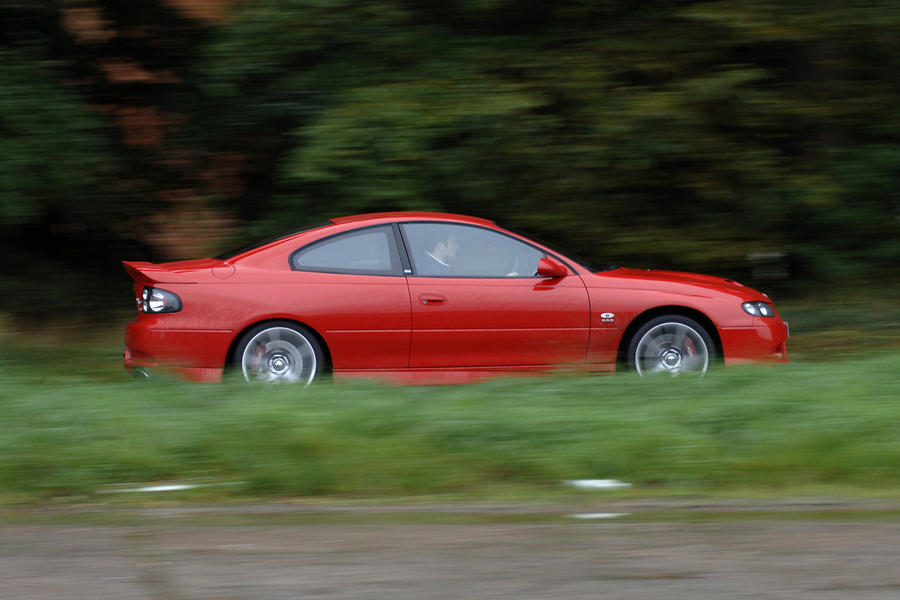 The super-coupé was produced by Holden in Australia, with a 6.0-litre atmo V8 under the bonnet producing 398bhp and 390lb ft of torque. It could achieve a 0-62mph sprint of 5.2sec and a top speed of 180mph.

It required a stiffer chassis with revised springs and dampers to cope with the increase in power fed from its Chevrolet Corvette-supplied engine.

The VXR had 40bhp more than the standard Monaro. It got bigger brakes, too, but retained the same six-speed manual gearbox, as well as its affordable price point. A new exhaust system, however, made it sound even better than usual.

Looking at the Monaro’s aggressive styling and power figures, you might not believe how refined it was. It had comfy leather seats and a long sixth gear that allowed for effortless motorway cruising at 1700rpm. 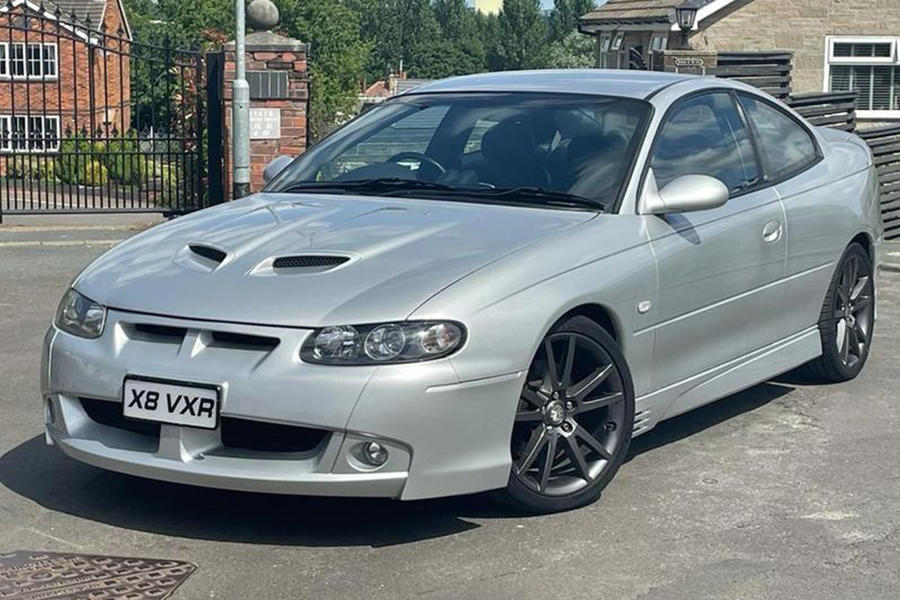 Just keep an eye on the additional costs. You will pay £600 a year in tax, due to CO2 emissions of 394g/km, and average fuel consumption is likely to be around 19mpg. 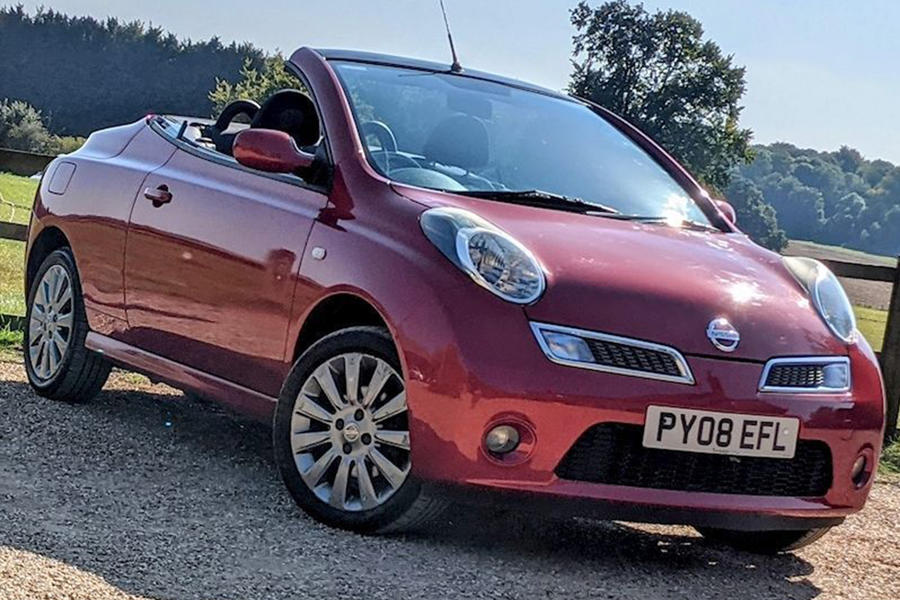 Nissan Micra C+C, £2250: The bemusingly styled Micra coupécum-convertible isn’t particularly bad to drive. Its precise chassis offers a comfortable ride and it grips well through more challenging corners. But it isn’t quite so refined when the folding hardtop is down, with the frame and windscreen prone to shuddering, and passenger space is virtually non-existent. 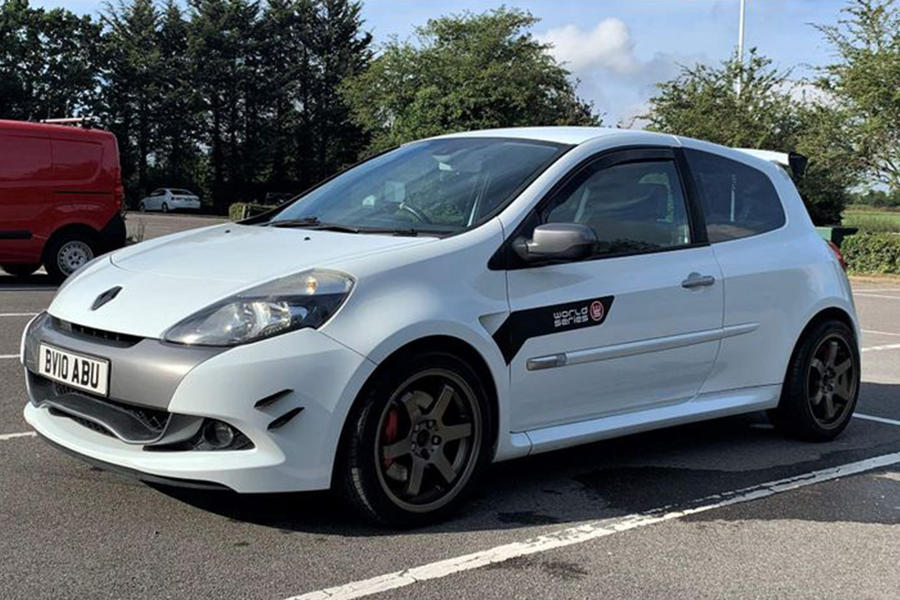 Renault Clio RS, £5995: One for drivers who prefer a track day to a motorway cruise, this 2010 Clio RS features Formula 1-inspired technology, including brake-cooling side vents and a rear diffuser. As a post-facelift model, it has a front splitter, its naturally aspirated 2.0-litre engine has been boosted to 197bhp and it has added extras such as a GT rear wing, Recaro front seats and Glacier White paint. 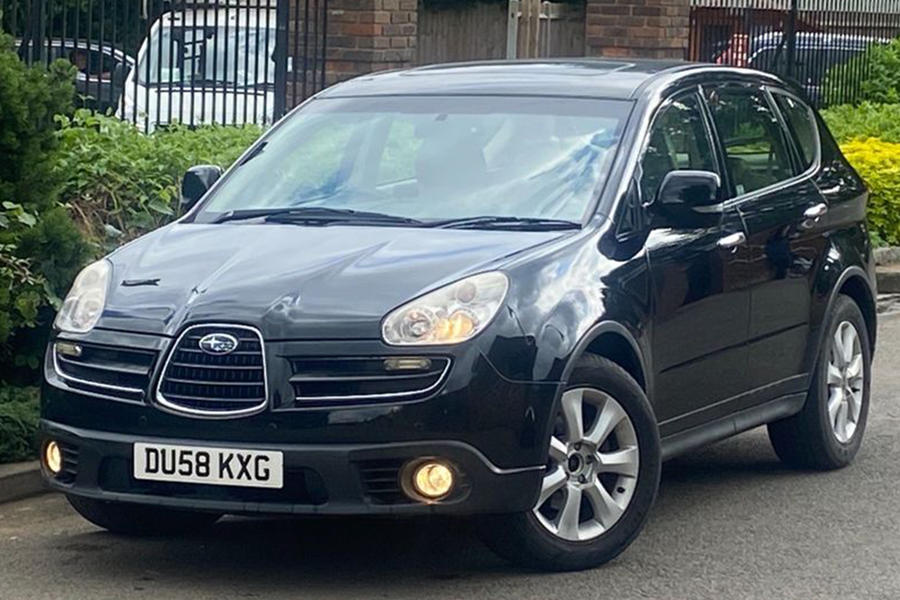 Subaru Tribeca, £3299: Let’s be polite and say the Tribeca’s styling is ‘interesting’ – a word that can also be used to describe its rather plasticky interior. Indeed, this SUV was challenged in a number of ways, not least the lack of a diesel engine, which prevented it from taking on segment stalwarts like the Land Rover Discovery. You can bank on this 3.0-litre flat-six petrol being thirsty.

That TriBeCa is still an incredible amount of car for the money.

As a winter go anywhere van you could a lot worse.

Just Saying 21 January 2022
If Covid had never happened the amount of used performance car you'd have got for your buck (15 to 20K) would have been incredible.
Think M5 M4 etc Merc and Audi equivalents, the list goes on.
Dam Covid!