There’s a good reason why the Honda CR-V ranks consistently among the world’s best-selling SUVs. Actually, there are a few reasons.

The original CR-V was launched in 1995 to widespread acclaim, and its descendants have remained popular, largely due to Honda’s characteristic blend of reliability, practicality and frugality.

Click here to buy your next used HR-V from Autocar

This latest CR-V arrived in the UK in 2018 with a competitive 561-litre boot and significantly improved interior technology, including Apple CarPlay and Android Auto.

It also abandoned Honda’s popular diesel engine and gained a CVT. Its sole power choice, a turbocharged 1.5-litre petrol, was available with 170bhp or 190bhp. A 2.0-litre hybrid powertrain was then added in 2019, making the CR-V a more enticing proposition for motorway stints, while regenerative braking boosted its urban efficiency. The petrol was discontinued shortly afterwards.

Comfort is a focal point for the CR-V, and thus its soft suspension glides over bumps and potholes. The flip side is that the car leans a lot through corners, although it still handles competently for its size. 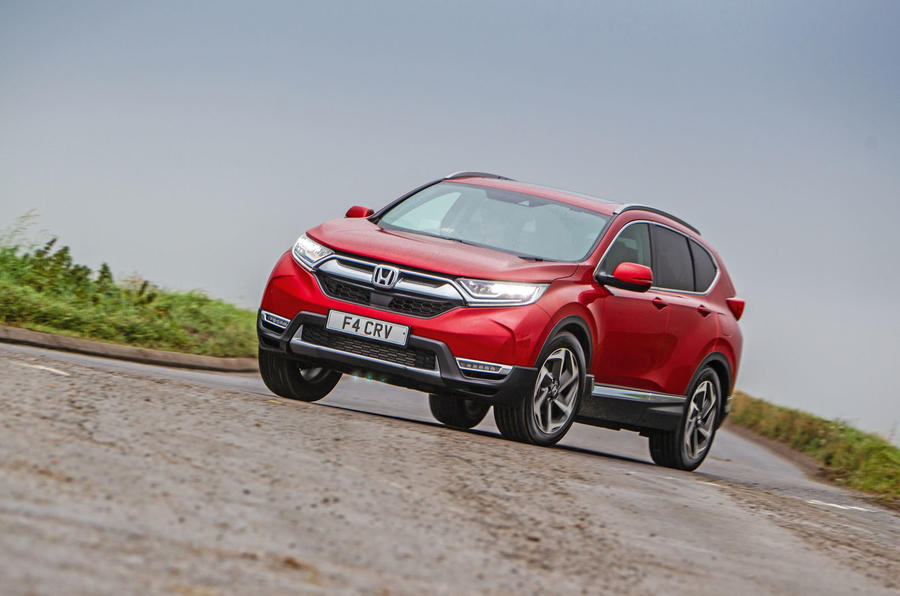 The hybrid (which has a newer 2.0-litre engine) is quieter in town, especially when its EV motor kicks in, although this is short-lived due to a small, 1kWh battery.

There are five trim levels to choose from, starting from basic S and climbing to more premium EX.

With S trim, you get 17in alloy wheels, LED headlights and cruise control, plus a choice of rear- or four-wheel drive. Prices start at around £20,000 for a low-mileage CR-V in this spec, like the 69-reg car that we found with 8500 miles on the clock.

If advanced infotainment is a necessity for you, move up to a higher specification because the S trim only gets a 5.0in screen. Next-rung SE offers a significant upgrade, gaining Honda’s latest Connect system as well as dual-zone climate control and two USB ports.

EX brings yet more technology, including blindspot monitoring, a head-up display, wireless phone charging and a powered tailgate, yet it can be picked up for just a couple of grand more. A two-owner, 170bhp petrol, on a 19-plate with a mileage of less than 30,000, was up for £22,295.

This is a decent saving on its list price of £37,810. No matter which spec you pick, though, you will bag an ever-faithful and impressively equipped family hauler, with the potential to step into electrified motoring for a minimal premium. 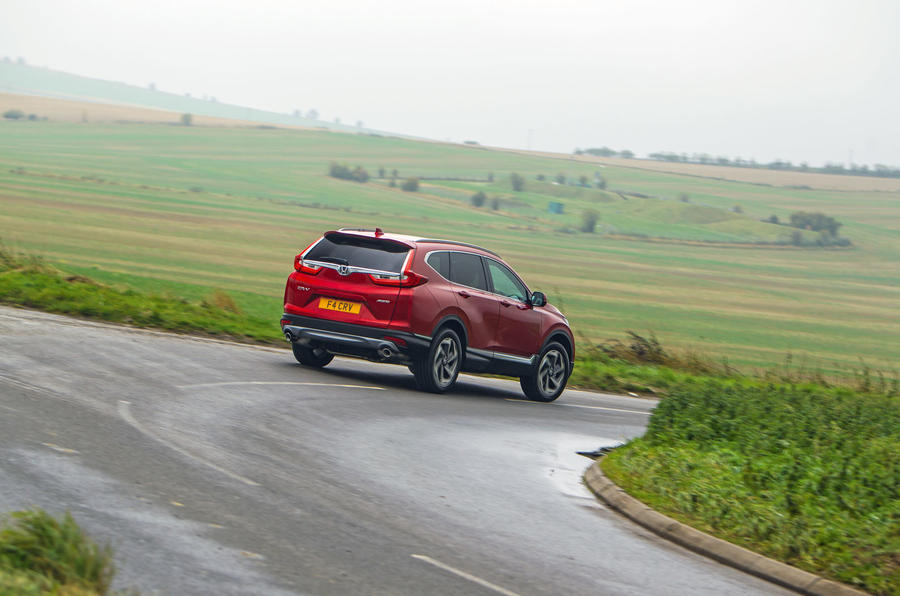 The hybrid powertrain features only in models from 2019 onwards, so keep an eye out for adverts falsely selling petrol-only models as having electrified capabilities.

Annual road tax on the regular petrol model will cost you around £155, while the hybrid will be slightly cheaper, at £145.

The hybrid can achieve 39.5mpg, according to the official WLTP test, while the petrol scores 32.5mpg.

While the boot is big for a car of this type, at 561 litres, that of the similarly priced Skoda Kodiaq seven-seater is a huge 720 litres.

2.0 i-MMD HYBRID 4WD SR AUTO: Positioned just below top-of-the-range EX specification, the SR gets our nod for adding a raft of welcome niceties without driving the price out of the realm of acceptability.

1.5 VTEC TURBO S 2WD: A relatively basic infotainment system and a powertrain some might consider outdated mark this out as the lesser-desired CR-V variant, but 2WD makes for improved economy and there’s less to fail. 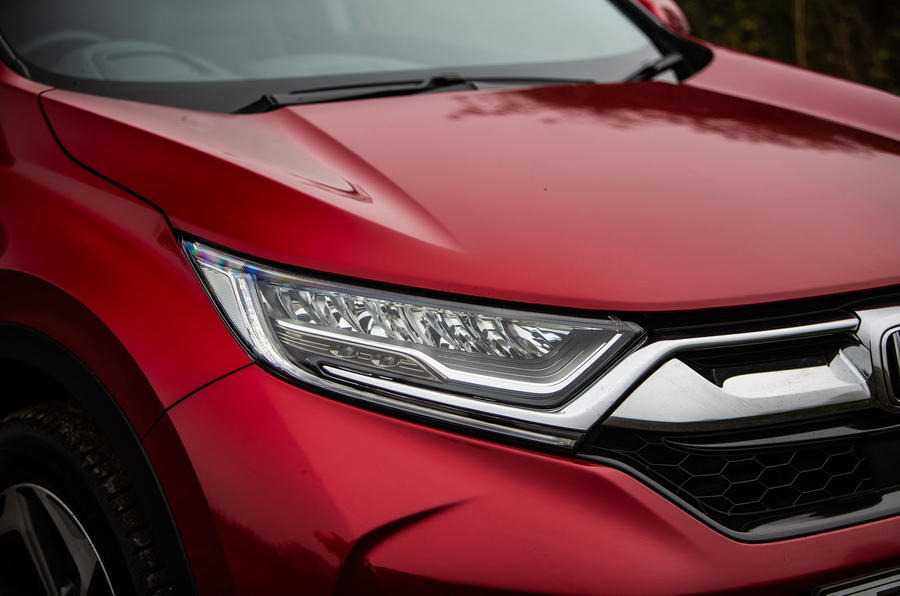