With rust claiming many first and even second-generation Mazda MX-5s, a BMW Z3 could be a smart alternative. There’s the Mercedes SLK, of course, but it’s a bit posh and in any case, finding an honest, rust-free gen-one car is tough.

The BMW Z3 it must be, then. Not that everyone thought so at its launch in 1996. Hardcore drivers bemoaned its relative lack of power and on-limit thrills, but the handsome roadster sold like hot cakes to people happy with its surprisingly secure rear-drive handling, butch styling and solid build quality. At one point, importers were bringing right-hand-drive Z3s in under the table. 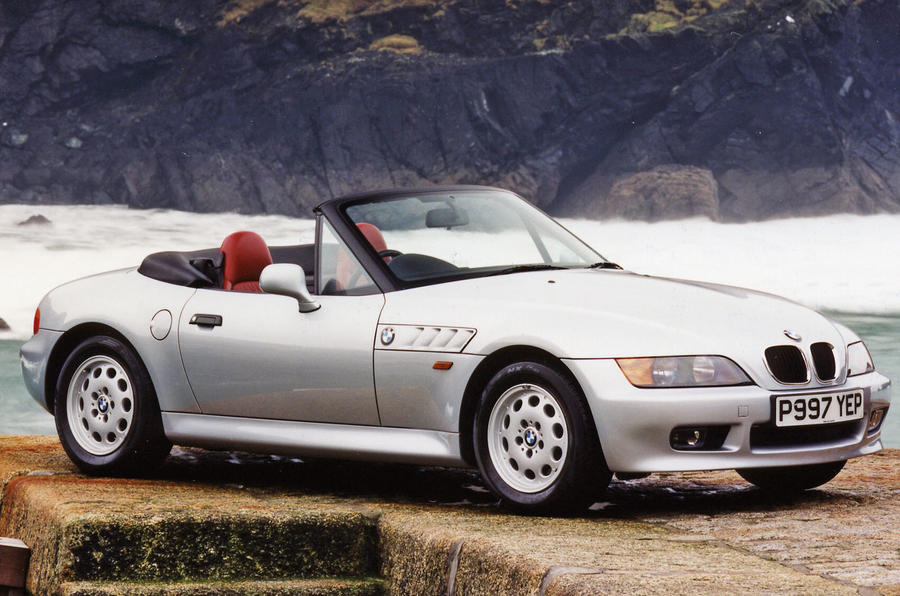 Anyway, that was all long ago and the game has since changed to finding decent used Z3s with reasonable mileages, tight hoods, reliable cooling systems, secure rear diff mounts and solid service histories. Remember, we’re talking about cars up to 23 years old.

The first were powered by a 136bhp 1.9-litre 16-valve four-cylinder engine. They were joined a year later by a more charismatic 2.8-litre 24-valve straight six with 186bhp but still using a five-speed gearbox. Both were also available in five-speed auto form. In fact, many argue the auto ’box suits the 2.8 better than the manual. 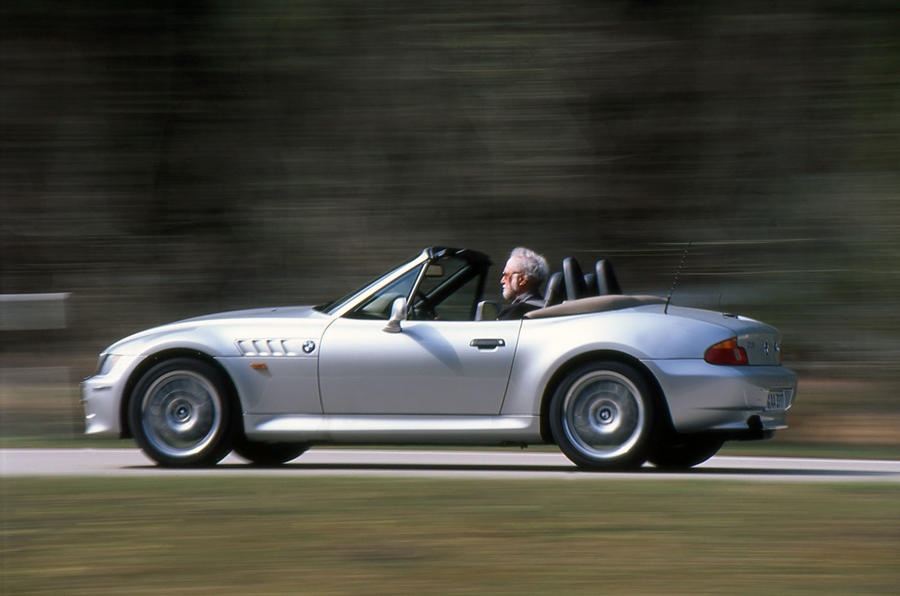 In addition to its greater power, the 2.8 had a wider rear track than the 1.9 and came with goodies including a powered hood and leather seats. As with most versions, air-con and 17in alloys were optional. It had BMW’s single VANOS valve timing but later versions gained double VANOS control of both camshafts. If the system is giving trouble, DrVANOS (drvanos.com) can help.

The engine changes of 2000 were accompanied by a worthwhile facelift that saw all versions gain the 2.8’s wider rear wheel arches, plus redesigned tail-lights and a relocated centre brake light. The interior got a light makeover too. Sport 2.2 and 3.0-litre cars gained M Sport springs and BBS 17in alloys.

Despite the plethora of engines, used Z3s fall into three camps: cheap-as-chips early 1.9 16Vs, mid-price 1.9 8Vs and 2.2s from around £3000, and 2.8 and 3.0-litre cars from £5000 or so. BMW build quality being what it is and owners being the enthusiasts they are, you should have little difficulty finding a good one. 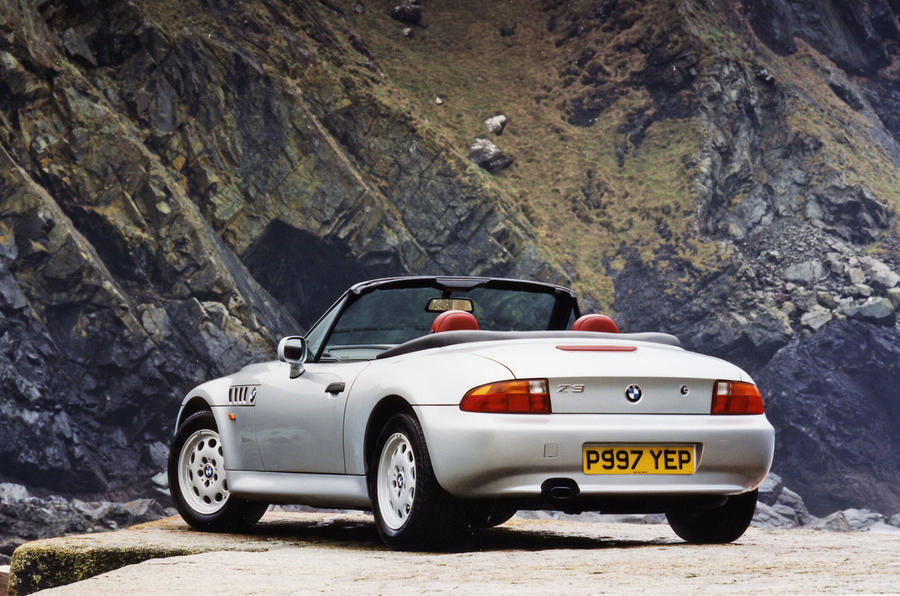 Ken Harris, 2000 W-REG Z3 2.0, 62,000 miles: “I bought my Z3 on a whim nine years ago and have only done 11,000 miles in it. It was the only two-seater that would take my golf clubs… I love the long bonnet and the flared rear arches. The six-cylinder engine’s economy is down around 30mpg, which I can live with. It’s never experienced the thermostat and rear diff mounting problems you hear about and it’s never suffered with a sticky clutch or gearchange. I had a new hood because the original was faded and leaky, and new tyres have just restored the grip and handling sharpness. We’re set fair for a few more years.”

Engine warning light on four-pot Z3 could be a failed lambda sensor; rough running on post-2000 six-pots with VANOS could be the camshaft position sensor. Listen for dual-mass flywheel rattles and for a six-pot engine tapping on start-up (an oil change might cure it). Anything louder could be drive belt tensioners. New starter motors on four-pot engines are expensive. 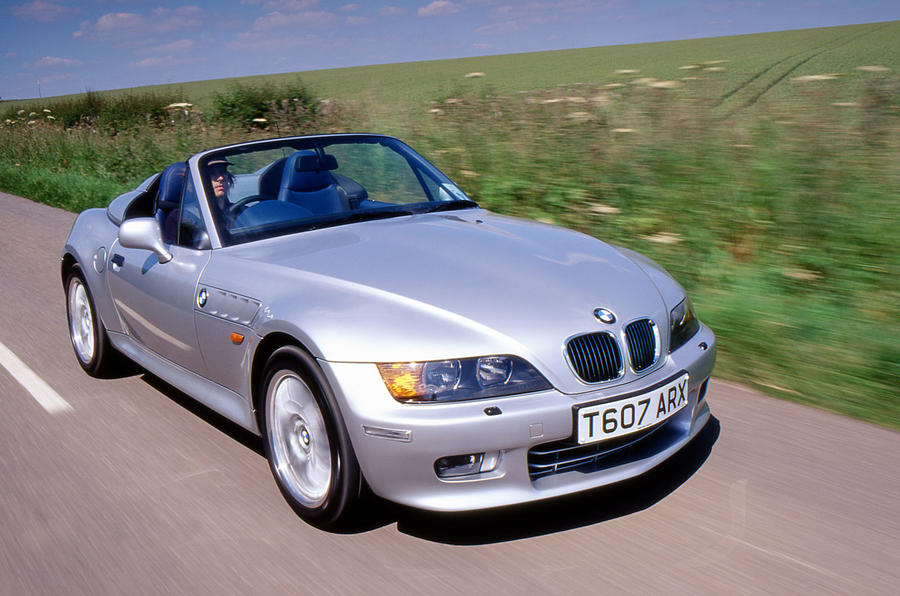 Thermostats last around 60k miles but stick in the open position. Check its housing, the radiator and the top hose connection for leaks. Listen for water pump noises; replacement is easiest on six-cylinder cars. Fan coupling lasts 80k miles or so. Check oil for coolant.

A sticky manual on 2.8s may require fresh oil. On all manuals, feel for clutch drag. Check an auto has had fresh fluid; check rear diff mount’s condition. 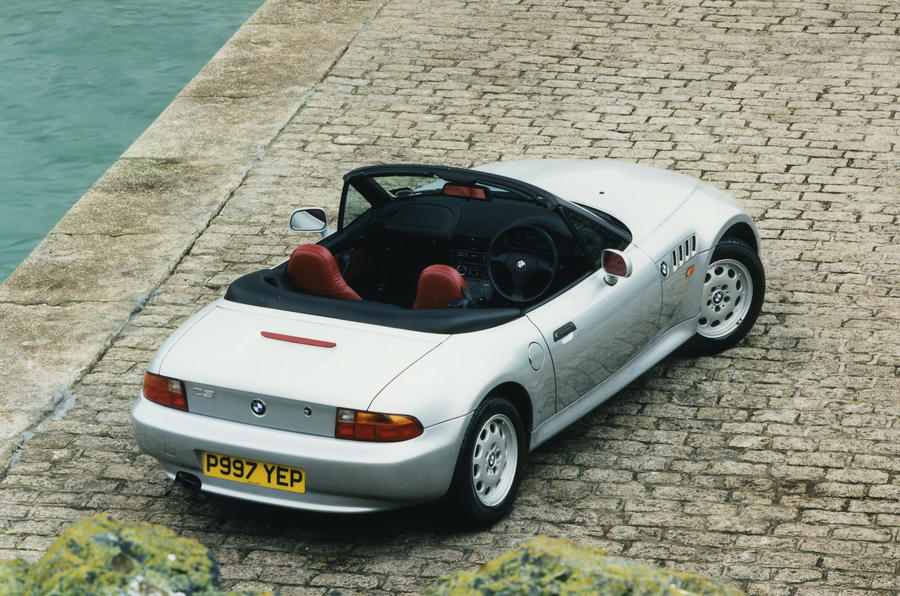 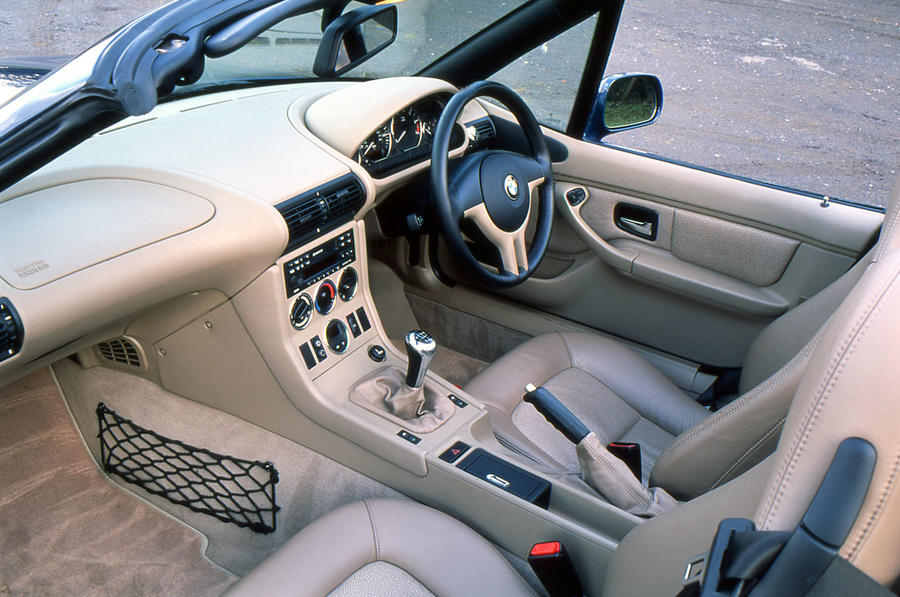 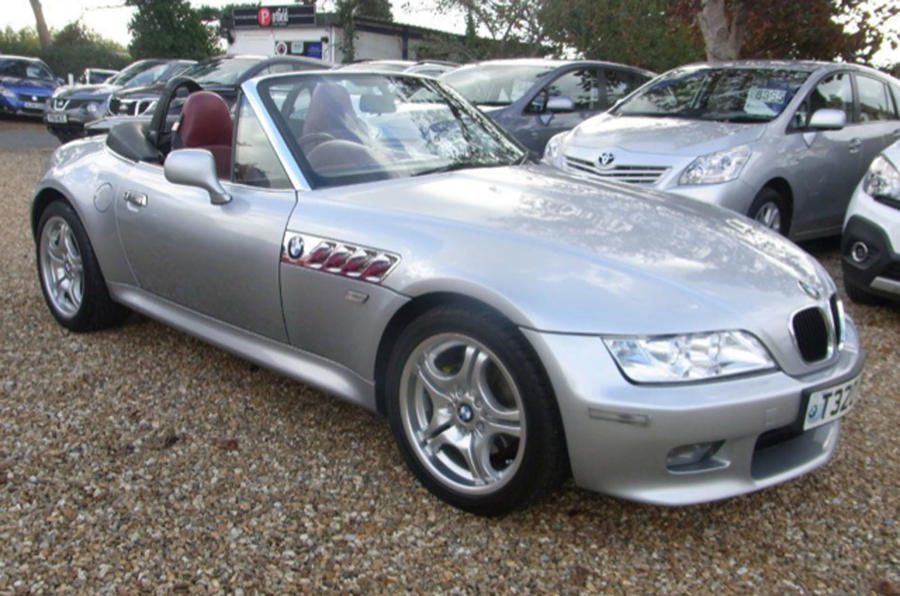 My parents had a '97 2.8 which I used for a couple of years later in its life. Absolutely great engine - instant, punchy and fast! I did also like the long bonnet and it was a good car to drive. Long term I don't think you'd have it as a daily as it'd maybe be a bit too wearing. For a weekend car and certainly with the top down on a sunny day, then it was great. MPG from memory was around 25-28 - about 30 or so if you took it easy. I took a few friends out in it and they were all surprised at how fast it felt. How it would fare nowadays compared to what we are used to driving, I am not sure. However, that's surely the point of buying it today. Overall a good car, not the best with the dynamics but not the worst. But that engine more than made up for it, believe me! I wouldn't want to drive the smaller engines after the 2.8 - it really wouldn't stack up well as I suspect. From memory 0-60 in 6.7s - pretty good!

So much missing info

Lots of info on the forums e.g. zroadster.   But some basics are:

rear diff mounting - lift bootwell and check spot welds as these are the reported failure points (only really on larger engines).

Water - Usual places in the boot - near battery and also there is a well on the nearside rear corner of boot that can turn into a paddling pool.  The Mk1's third brake light is most likely culprit from a failed gasket - I put a new one in possibly overtightened did not last.

Shunting seats (you'll get the alarming sensation of the seat moving forawrd 1/2 inch when you brake.  Failed seat bushes - kit as about £15 job takes 30 mins with a few torx bits and screwdrivers - really not hard.

2.8 - lots of torque should pull from very low down but doesn't start to come alive until 3000rpm.  Minor mods can help it breathe better.

Heated seats and aircon can make it quite practical - fuel economy for 2.8 is 28-30mpg in general use.

Wing mirror mounts (where they fold) suffer from corrosion and can seize - doesn't impact on normal adjustment via motors.  Plenty of instructions as to how to fix.

Taking the CD changer out of the boot doubles its size, but still on a par with mx5.  Having said that 2 of us went for a blast round europe for a week and fitted our luggage in.

Despite being 20yrs old they feel rock solid at high speed on Autobahn (2.8lt) and whilst not as chuckable as mx5 still can provide fun.

Watch out for cigarette lighter - stays live when car is locked - really annoying esp if you forget for a couple of weeks.

Unless I've missed something the prices on the article are a touch optimistic although if someone offered 6K for my 2.8 I wouldn't say no.

I had an MG F and have to say

I had an MG F and have to say as a pure sports car it was a million times better than the under powered and overrated z3.

I had an MG F and have to say as a pure sports car it was a million times better than the under powered and overrated z3.

You were warpped in a Union Jack when you typed that, weren't you?