BACK TO ALL NEWS
Currently reading: Techrules plans mass production of EV turbines by end of 2019
UP NEXT
Alfa Romeo to show new sports car in early 2023

Techrules plans mass production of EV turbines by end of 2019

Chinese firm Techrules has announced that it will shortly be ready to begin production of its Turbine-Recharging Electric Vehicle (TREV) technology systems, first showcased in its much-discussed Ren supercar.

The Ren, first showcased at the 2017 Geneva Motor Show, was a testbed of sorts for Techrules’ attempt at TREV technology. Now, the company is nearly ready to begin producing TREV systems for OEMs to use in commercial vehicles and passenger cars. Techrules claims to be on course for mass production by the end of 2019, but has not given an indication of price.

The TREV system features a fuel-powered turbine engine which drives a vehicle’s electric motors and recharges the batteries, enabling longer range when compared to a traditional electric vehicle. Because conventional fuel such as diesel can power the turbine, existing issues with charging infrastructure can be bypassed. 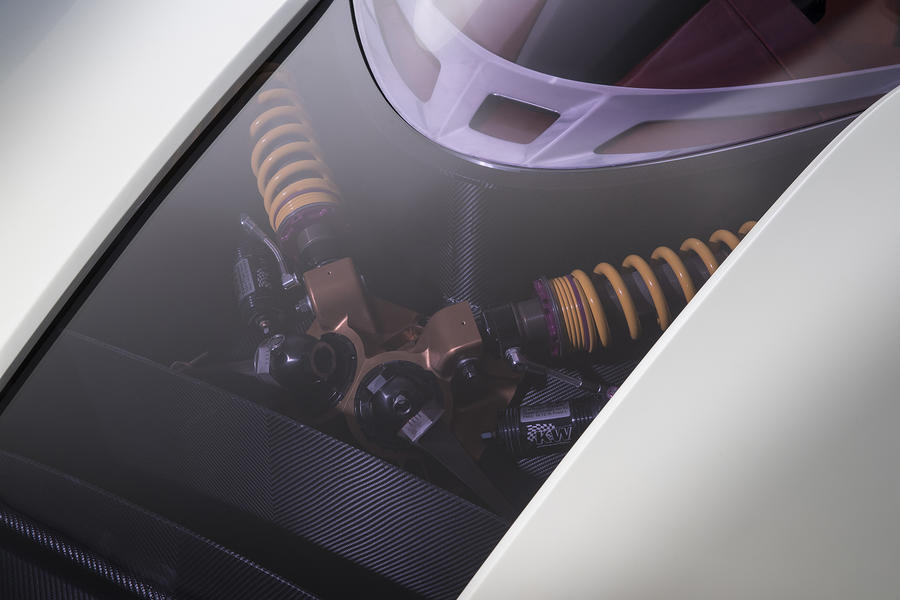 The Ren made use of a twin 80kW turbine set-up, but mass production will feature a smaller and cheaper 15kW version – so-called micro-turbine technology – for use in passenger and commercial vehicles. The Ren was a supercar, after all. Plus, the smaller units have enabled much faster commercialisation of the systems, hence the estimated 2019 production schedule.

Techrules has also addressed one of the potential issues with the system since 2017, namely the fact that it was powered by diesel in the Ren. The firm has now explicitly stated that the system can run on renewable fuels such as ethanol and biogas, which will "smooth the transition from the age of fossil fuels to the age of electricity," according to Matthew Jin, chief technology officer of Techrules.

“The development of the Ren supercar is giving us extensive real-world experience that only cements our belief that large scale adoption of micro-turbines in electric vehicles will herald a new age for electric mobility,” he said. “Because of its superior efficiency, fewer batteries are needed for electric vehicles, saving significant weight and cost, while also reducing emissions and, ultimately, urban pollution.”

Jin also stated that Techrules is in ‘advanced discussions’ with potential partners to bring not just the firm’s TREV technology but also the Ren supercar, to the road. First though, the focus is on the construction of what is planned to be the world’s largest micro-turbine facility.

This is slightly revealing.

This is slightly revealing. The logic is this - if we want cars to not need charging, we take the power plant to the car. Considering this is using diesel, does this not show where the power for electric cars is actually coming from?

...one would need an installation that would give the ability to cyuise on turbine power alone at around 75 mph, which is a good enough average speed limit in counties with significant car markets: China 120 kmh, USA 65-85 mph, Europe up to 130 kmh (excepting Germany). Of course, there would need to be a bit of headroom to allow for acceleration and charging of batteries (or capacitors). In a dual turbine set up one turbine could be used for 'cruise mode', with a second either at idle or with the ability to start quickly and spool up as required. Perhaps a large main turbine of around 50 kw output with one, two, even three, smaller 25 kw turbines to provide a power boost. If using today's examples of cars with a sport mode for engine and gearbox were to be used as an analogy the smaller turbines could be kept running to allow for quicker spool-up times and almost instant power in reserve. Electrical power could be of a similar magnitude to the turbine power at a minimum, possibly double in performance cars. That would give a total power output of around 400 kw, 540 bhp in real money.

Sounds an interesting idea and if it can run diesel it can also run carbon nuetral used vegtable oil too.