BACK TO ALL NEWS
Currently reading: Volkswagen Beetle set to go electric and rear-wheel drive
UP NEXT
Fisker goes radical with Pear EV SUV

Volkswagen is actively considering plans for an electric, rear-wheel-drive successor to today’s Volkswagen Beetle as part of a range of zero-emissions models based on its new MEB (Modular Electric Baukasten) platform, according to the German car maker’s chairman, Herbert Diess. 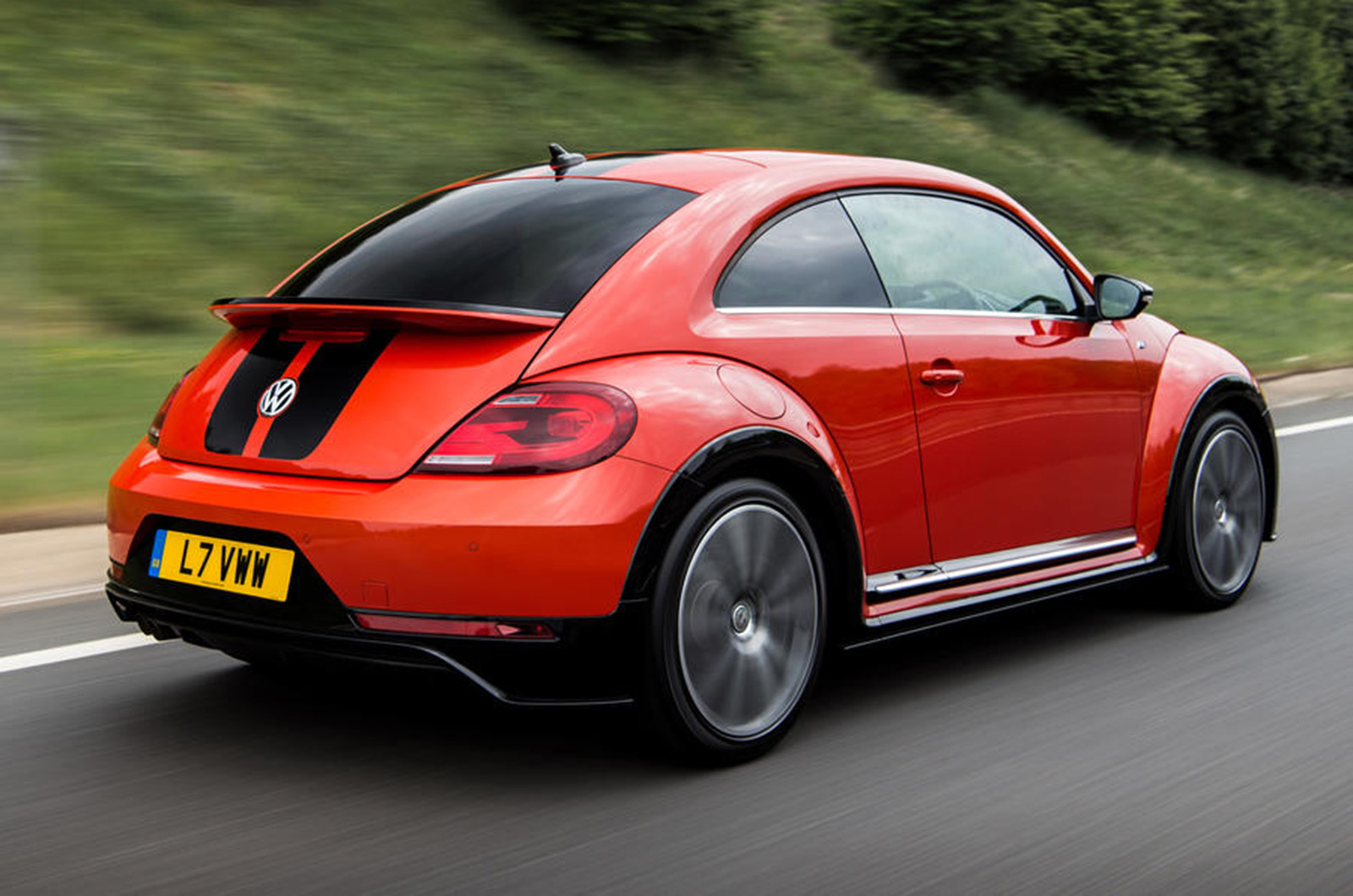