BACK TO ALL NEWS
Currently reading: Tesla Semi: electric lorry launch pushed back to 2020
UP NEXT
MST Mk1: Is this the ultimate rally recreation?

Tesla boss Elon Musk has announced that the launch of the brand's Semi electric lorry will be delayed until 2020, citing an already strained battery supply for production of its range of EVs.

Speaking at the firm's annual shareholders meeting, Musk said Tesla would strive to ramp up battery production as quickly as possible, going so far as to suggest a venture into metal mining could be a possibility.

Despite the delay, customers are still able to reserve Semis. Existing customers include large companies such as Walmart, UPS and FedEx, but it is remains to be seen whether the delayed release will discourage further investment in the zero-emissions truck.

Such bottlenecks are no new phenomenon for Tesla; for example, Model 3 production was brought to a halt in early 2018 by worker shortages and software issues. The brand's fourth model, the Model Y, a Jaguar I-Pace rival, is due on the US market next year, with Musk aiming for an output of 2000 examples per week by September 2020.

The Semi will be capable of driving for up to 600 miles on a gingle charge, even when fully loaded, Musk has previously claimed.

His claim followed the boss of Daimler's lorry division, Martin Daum, suggesting that the Semi's statistics "defied the laws of physics". 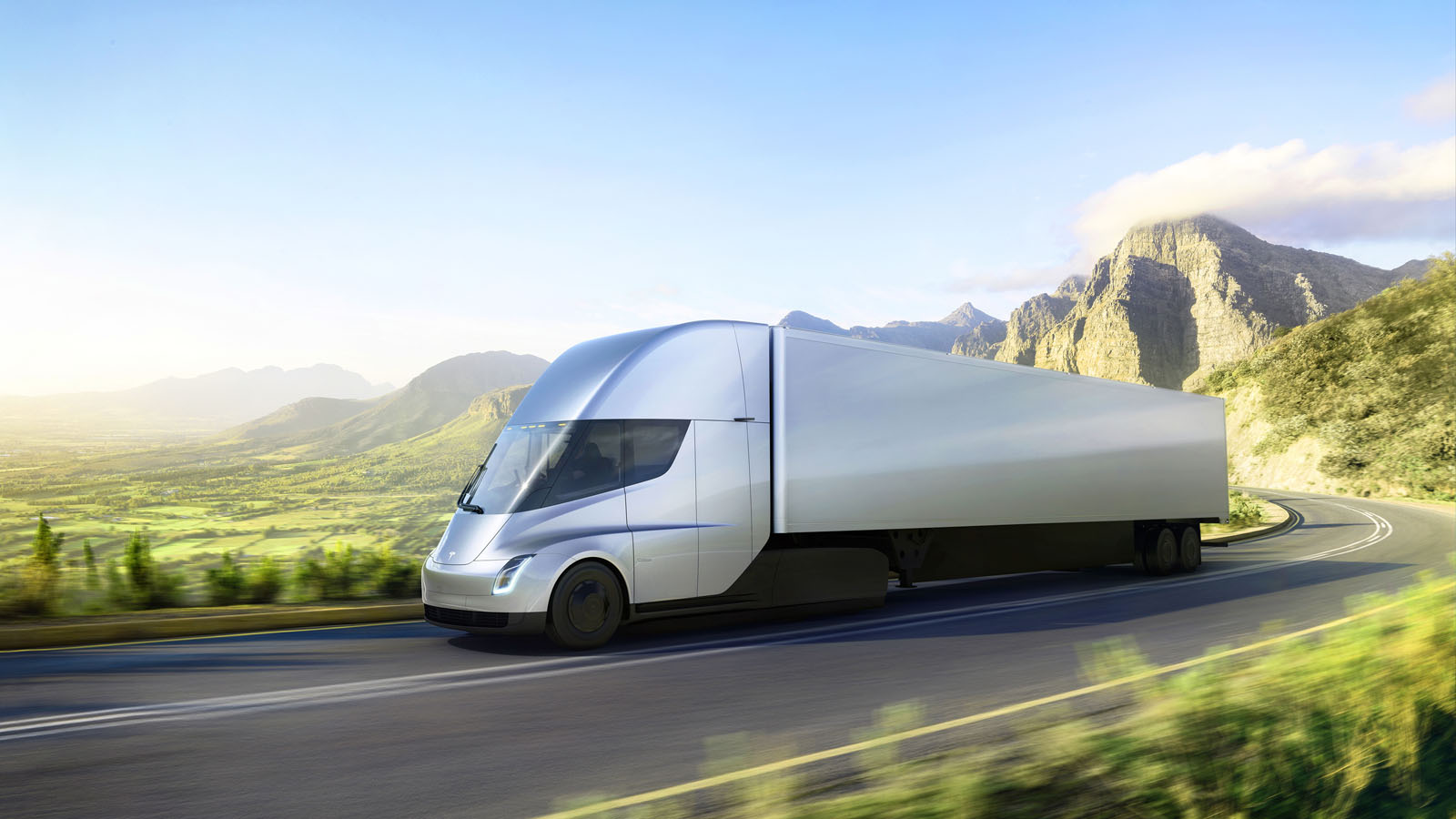 At the November 2017 event in Hawthorne, California, where Tesla also showed its new Roadster sports car, Musk said the Semi, which was previously referred to as the Tesla Truck, was capable of accelerating from 0-60mph in 5.0sec.

He also said it was able to hit 60mph in 20.0sec when the trailer is fully loaded with 80,000lb (almost 36 tonnes) of cargo. This beats the average sprint time for diesel-powered rivals by around 40sec.

The Semi's energy recovery systems are claimed to be capable of recovering 98% of kinetic energy to the battery. For regular charging, the lorry can be connected to Tesla Megachargers – a new high-speed DC charging solution – that are said to add about 400 miles in 30 minutes and can be installed at origin or destination points, much like the existing Superchargers. 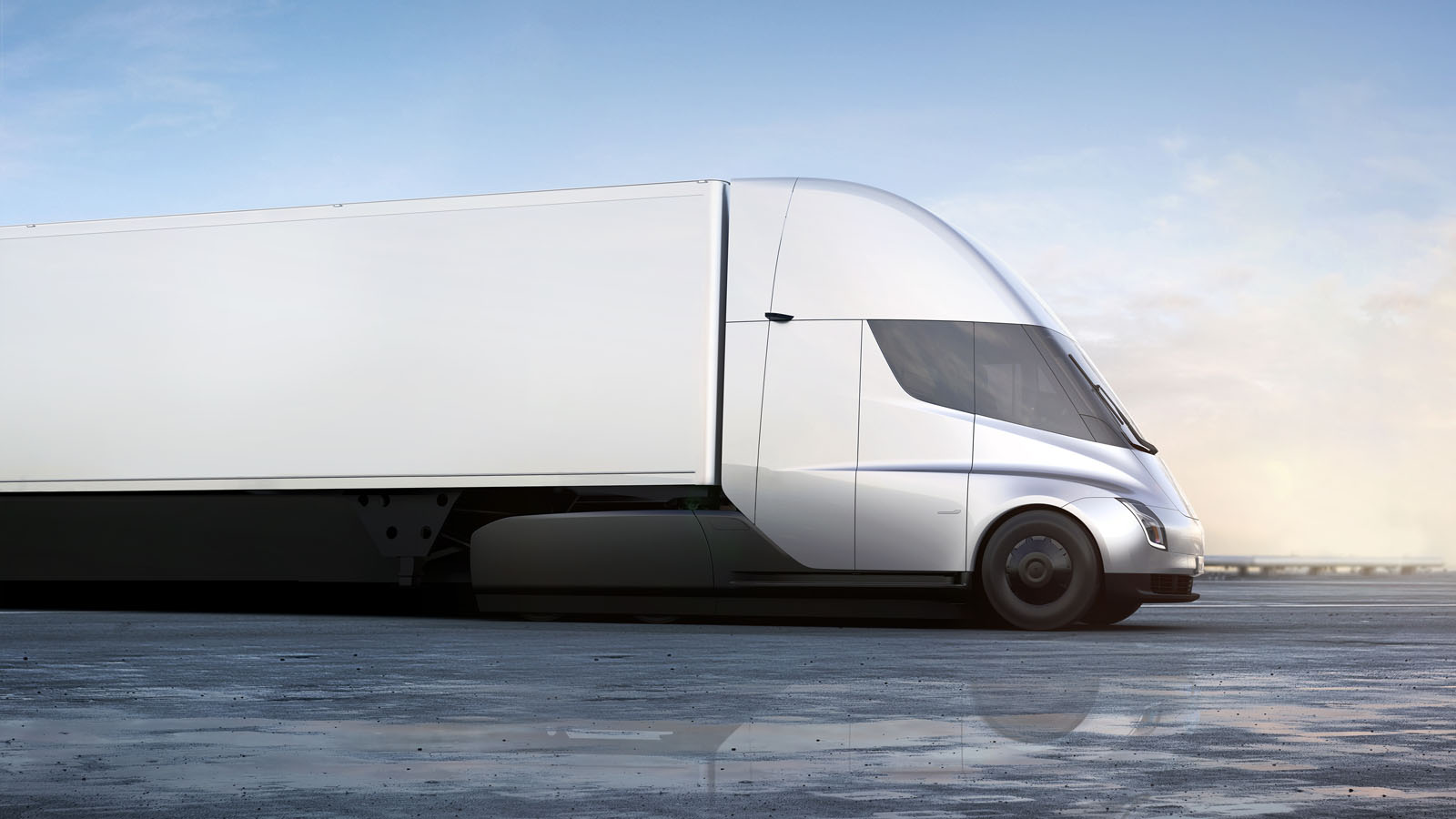 Efficiency is boosted by a low wind resistance, with Tesla claiming the Semi has a drag coefficient of 0.36Cd. It states that most of its competitors are closer to 0.65Cd.

Tesla has refrained from going into further detail about the lorry's drivetrain and battery but has revealed that the vehicle features advanced autonomous technology to prevent jackknifing of the trailer. Onboard sensors are installed to detect instability and can adjust torque sent to each wheel and independently actuate all brakes to avoid jackknifing.

The Semi can travel in a convoy, allowing one or several examples to autonomously follow a leader. 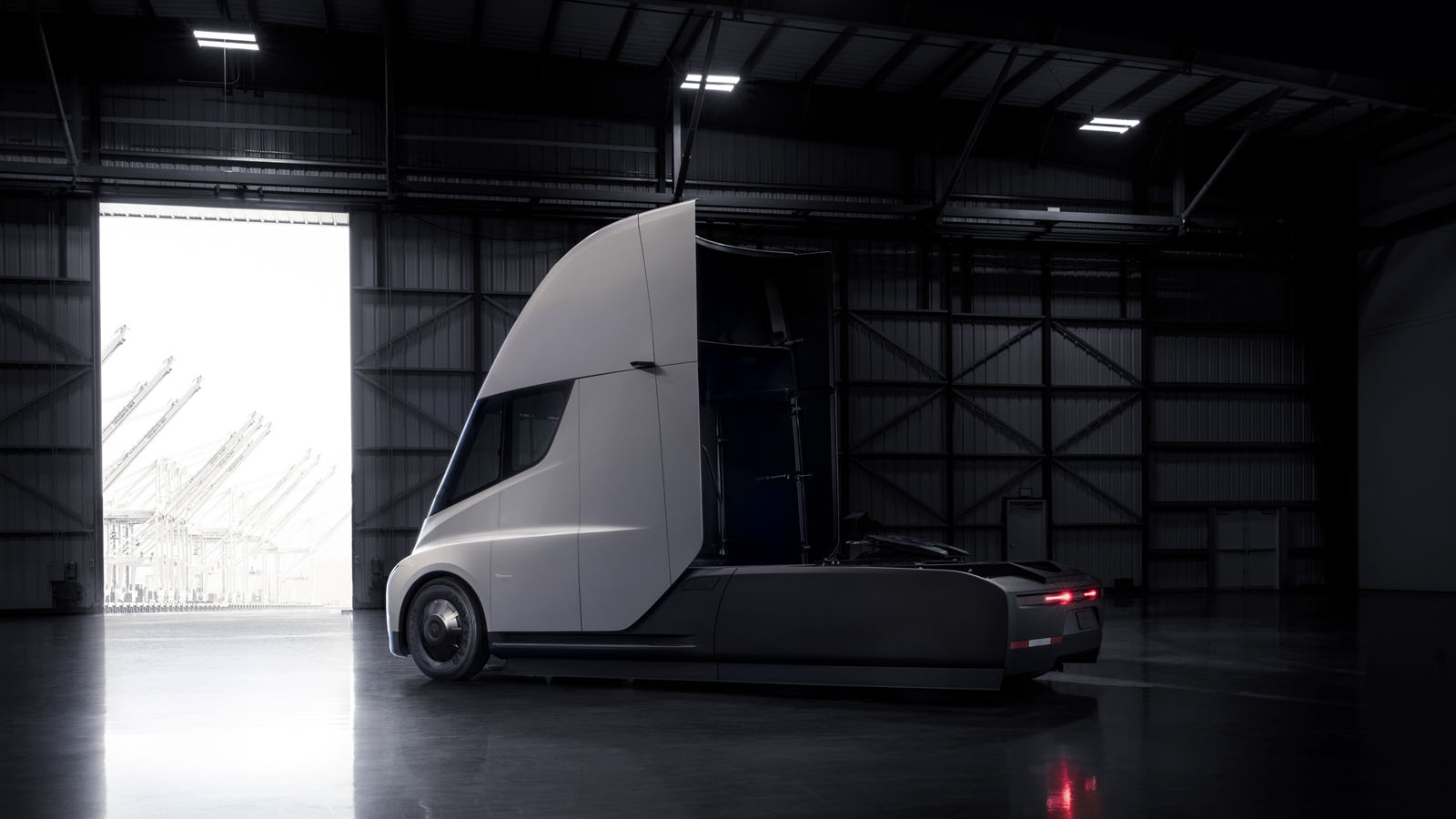 Alongside the claims for performance and safety, Musk said the Semi would provide users with massive savings. Figures produced by the company state that owners "can expect to save $200,000 or more over a million miles based on fuel costs alone".

This is pretty cool car. Now all Coles employees can make use of MyColes website to get all the benefits.

Wouldn’t it be more practical

Wouldn’t it be more practical to wire the outside lane of all the major highways in Europe, that’s where trucks drive, they then have an electric battery for the short period of time they aren’t under the wire, then back under the wire again for the next part of the journey, this also charges the battery.