BACK TO ALL NEWS
Currently reading: Scuderia Cameron Glickenhaus SCG004S to use 690bhp Nissan V6
UP NEXT
Alfa Romeo to revive GTV as an EV in sweeping range renewal

Scuderia Cameron Glickenhaus (SCG) boss Jim Glickenhaus has confirmed that the American company's new SCG004S supercar will use a twin-turbocharged V6 from the Nissan GT-R.

The 3.8-litre unit, which replaces the blown 5.0-litre V8 that the car was announced with, will produce 690bhp in the entry-level variant, with more power offered via a high-performance package.

Power in the supercar is sent rearwards through a six-speed manual gearbox. A paddle-shift automatic gearbox is offered as an option. 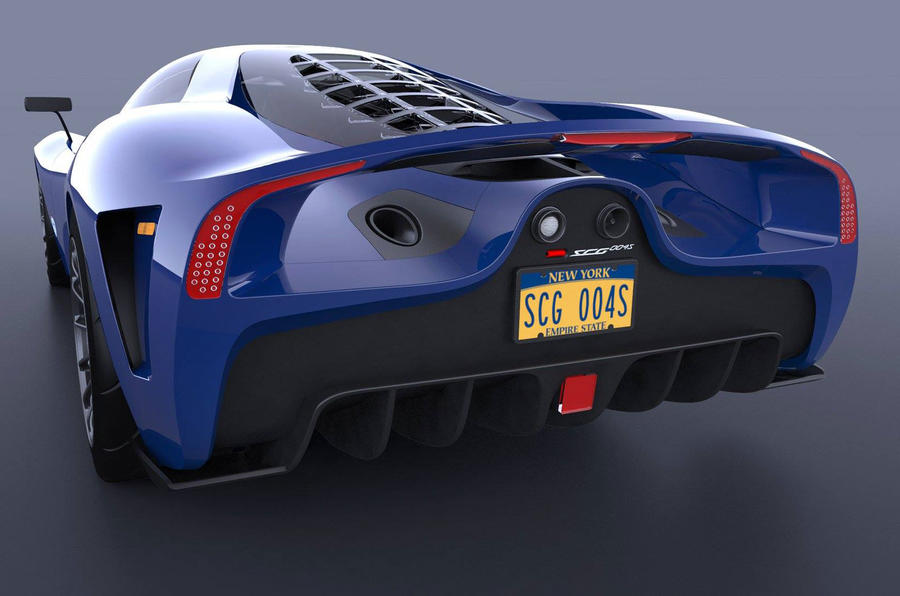 In an exclusive interview, Glickenhaus told Autocar that the engine change had been made because the Nissan unit was "lighter" and "practically bulletproof". He said that the engine would also be used in the SCG004S racing model (pictured below), which will first compete at the 2019 Nürburgring 24 Hours alongside a race-prepared road version that will make the journey to and from the circuit itself.

“I will drive the car to the track and we’ll stick a race engine in it,” he said. “We’re doing it like they used to.” 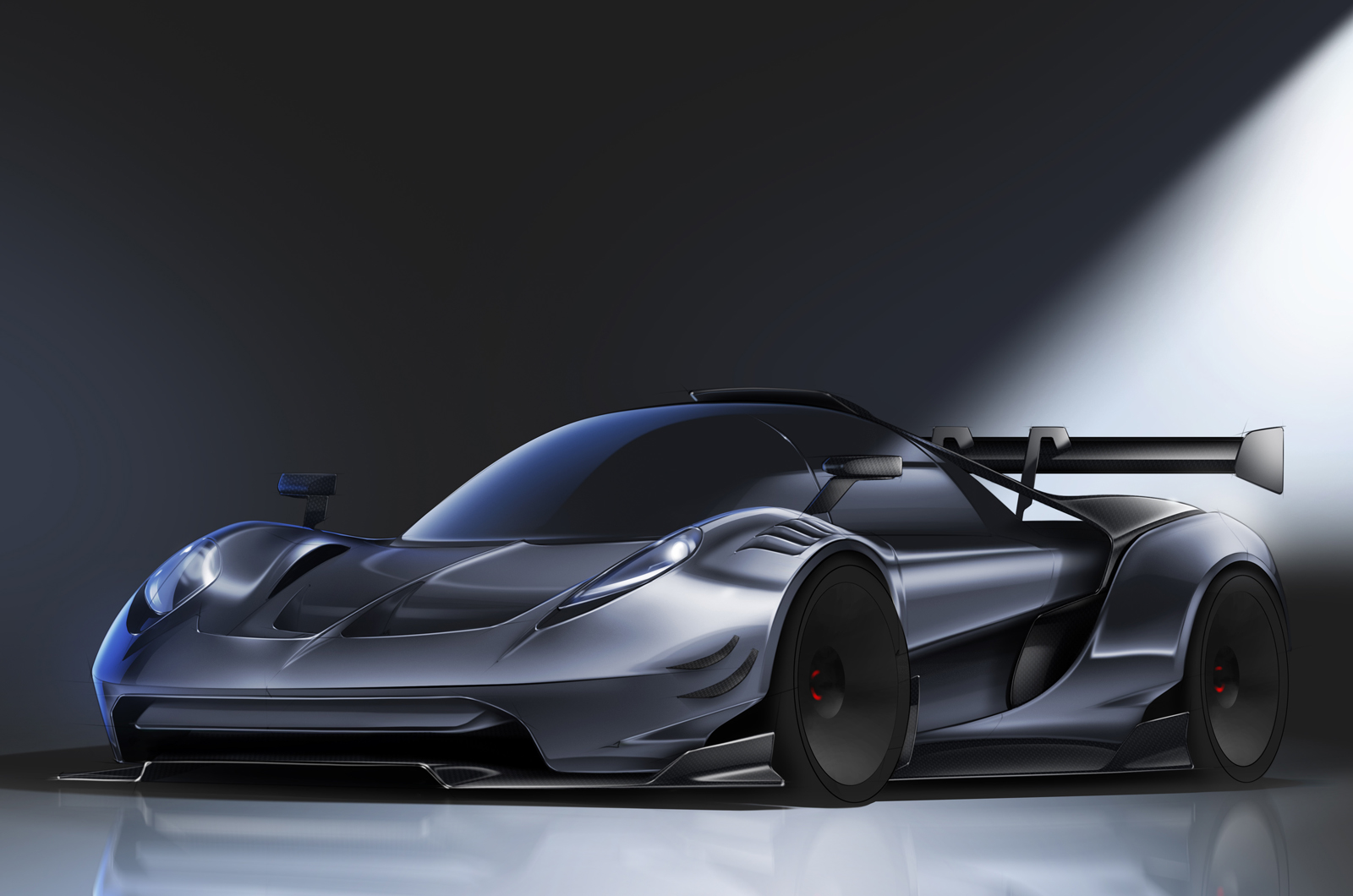 Even in road trim, the SCG004S is an extreme machine. It has a carbonfibre chassis and weighs just 1179kg, giving it a power-to-weight ratio of 585bhp per tonne - 85bhp more per tonne than the McLaren 720S.

It seats the driver in the middle ahead of two passengers, in the same layout as the McLaren F1. This middle seat arrangement is used in all SCG models, including the 750bhp SCG003S.

Drivers can adjust the level of intervention from the car's traction control and anti-lock braking system via rotary knobs. 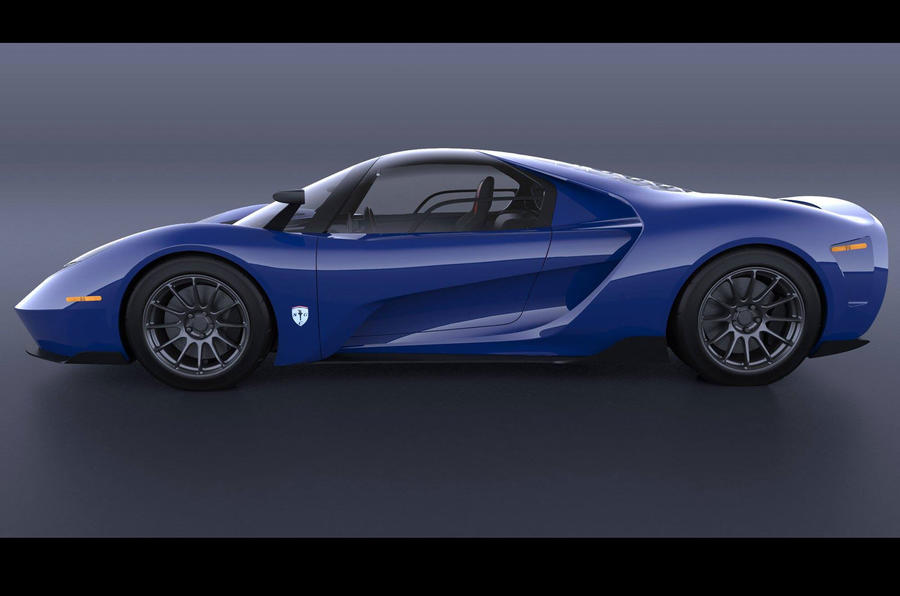 SCG was granted legal permission to produce its cars in the US (production was previously handled in Italy) with Low Volume Manufacture approval last year. The brand can now build up to 325 cars annually and expects SCG004S production to reach 250 units per year from 2020.

Such an output is required for SCG to enter endurance racing competitions such as the 24 Hours of Le Mans - something Glickenhaus stated is an "eventual goal" with the SCG004S. 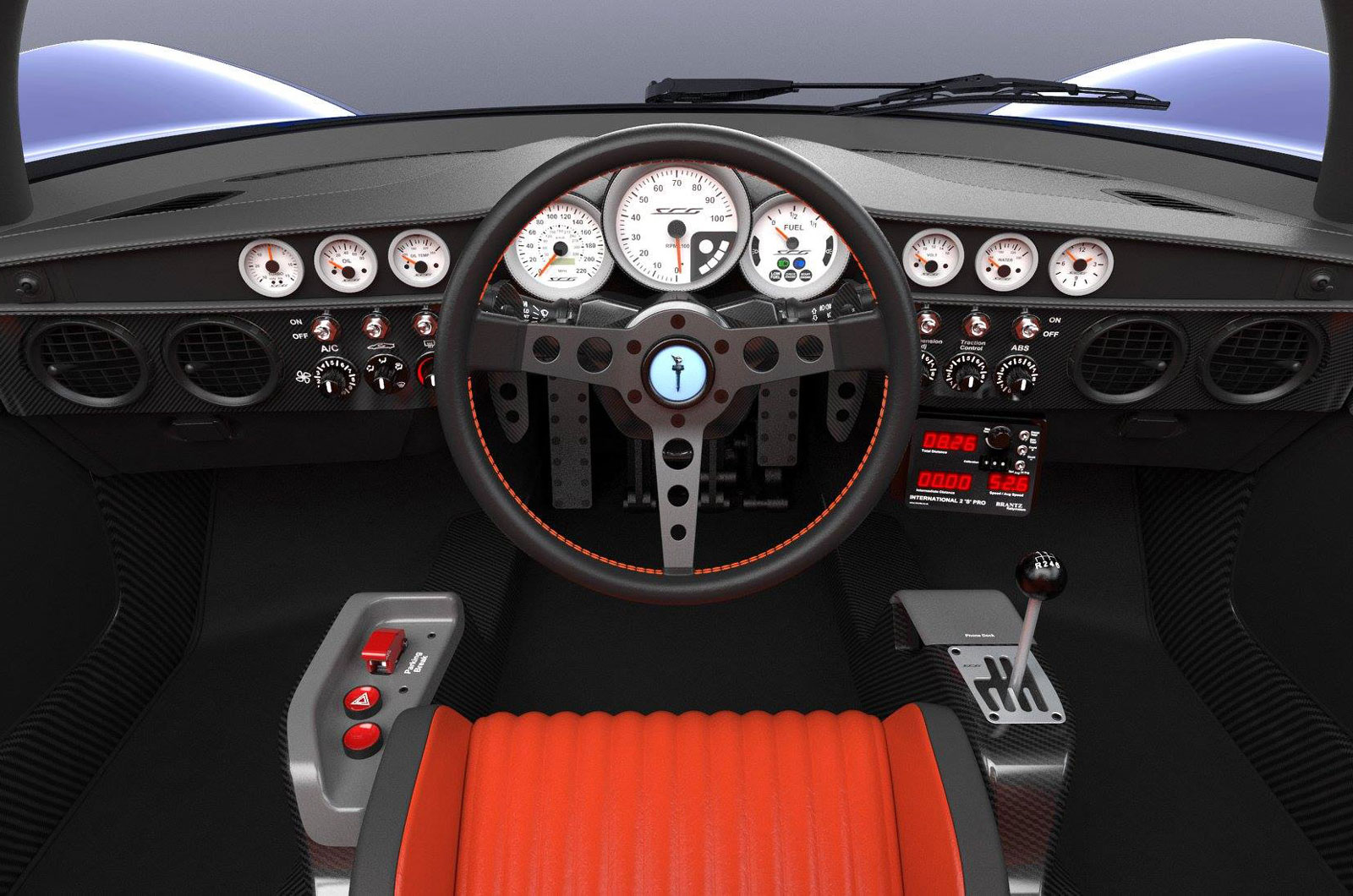 The company, which is headed by American film director and financier Glickenhaus, already provides a SCG003C (the GT3 racing version of its existing SCG003S) to race at the 24 Hours of Nürburgring, where it has achieved two class wins.

SCG is now planning to offer GT3, GTE and GTLM competition versions of the SCG004S while continuing to support the 003C. 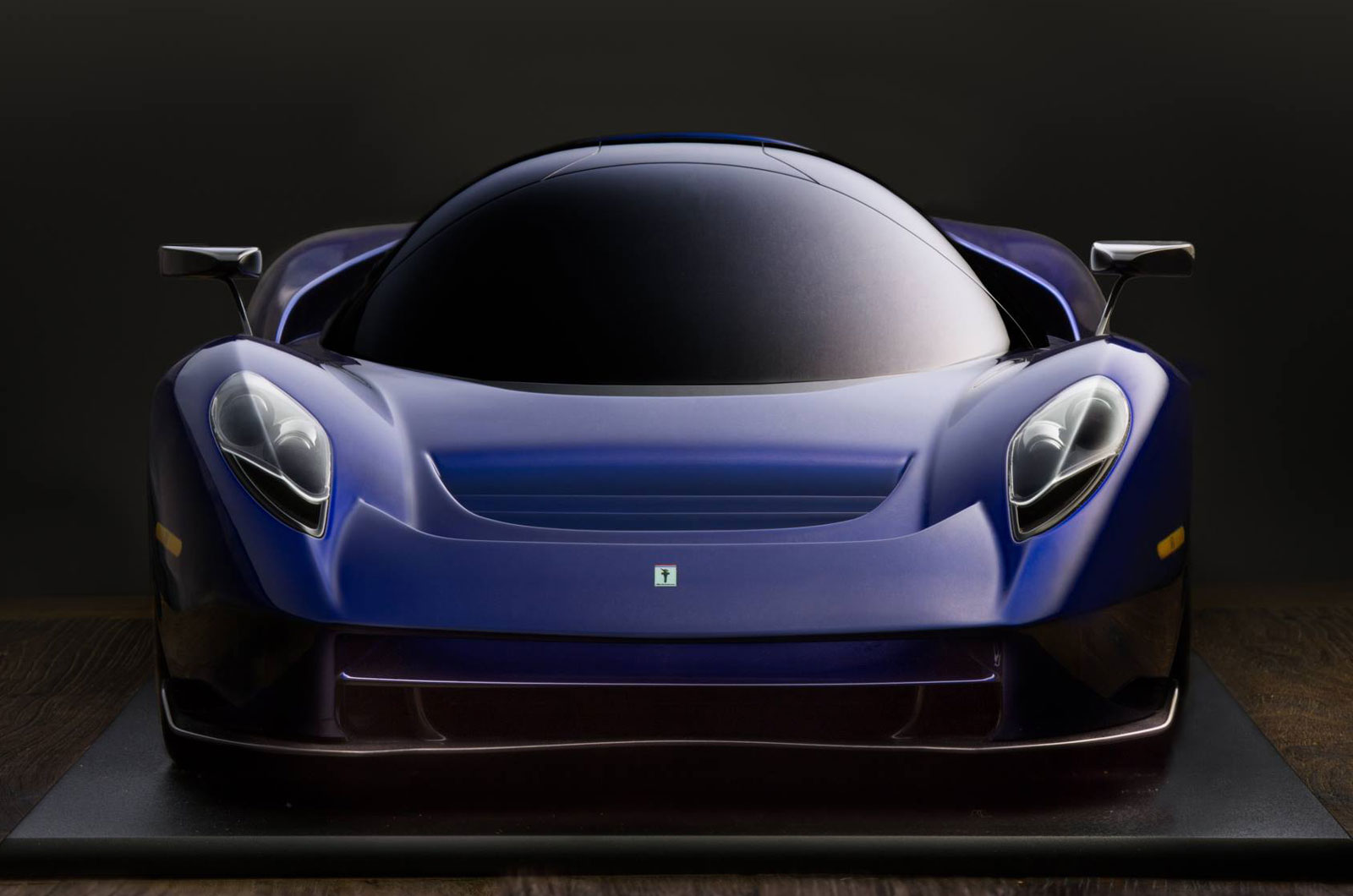 Prototypes of the SCG004S will commence on-road testing in the coming months, with the first customer examples due to be delivered before the end of the year. The first 25 cars to be made are special Founders Edition models. SCG said it has sold out its full allocation of cars for 2018.

Look at the Interior

While I do appreciate the futuristic styling... the interior looks outright old and hideous. They should have spen more time on a better interior and shouldn't have copied it from the Spyker C8 (or at least the steering)

out McLaren-ing Mclaren........?!, this looks good, someone’s made an effort to make it a looker, I see Ferrari in its DNA, and having a central driving position is genius!, now, if it only goes , handles better than the opposition.......!

Oh dear. Another 'supercar' that's been smashed about by the ugly stick in the pursuit of aero efficiency that will make little difference to the fatcats that buy them but makes everyone who makes eye contact with it wince in horror.

I saw Lotus, Ferrari, Lamborghini and Yamaha before my eyes started to burn. Technically it's great, the F1 seating looks tremendous, the low weight is great, the engine should allow it to tootle on at a fair lick but just look at it...