BACK TO ALL NEWS
Currently reading: Scuderia Cameron Glickenhaus SCG003S granted US production rights
UP NEXT
Forgotten Genius: Remembering the Renault 5 GT Turbo

American hypercar maker has been recognised as a low-volume producer in the US; claims the car's performance is "not far off that of a Formula 1 car"
Share
Open gallery
Close
Share story

The Scuderia Cameron Glickenhaus (SCG) SCG003S hypercar can be built in the USA now that it has been granted approval by the US government.

Law states that the car, which is currently only produced in Italy, can be made in America in up to 375 units per year. SCG estimates it will build up to six cars in total this year, with up to 10 planned for 2018. 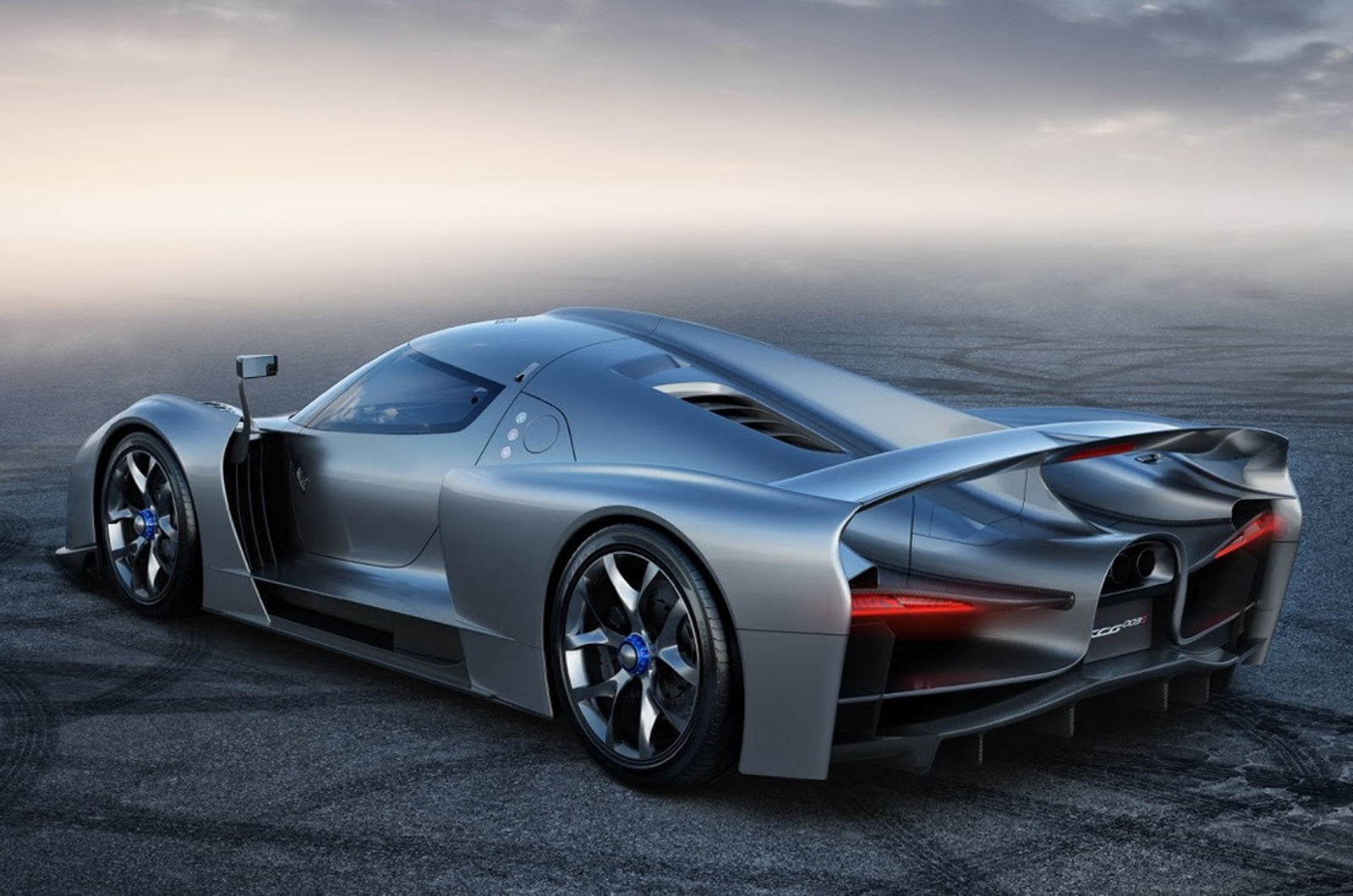 SCG is also aiming to make the SCG003S the fastest-cornering car on sale - a goal not dissimilar to that of Aston Martin and Red Bull with their Valkyrie hypercar. SCG claims that its car can generate 2g of lateral force.

The SCG003S shares the same carbonfibre monocoque chassis as its SCG003 sibling and will be built in very limited numbers, with the manufacturer saying it aims to make the SCG003S "a collectible car like no other". The cars, being hand-built, will feature bespoke elements, making each car unique.

No pricing has been revealed, but expect a significant increase on the £1.6 million price tag of the regular SCG003.

If looks could kI'll then this is it,but, let's  see it do handling, just about anyone can make a Car go fast in a straight line.

If it's got the Aero sorted,it's just how much talent the Driver has got.
metanoid android 19 February 2017

If they're talking about Niki Lauda's records in an F1 car from the '70s fine, otherwise they can only be talking about straight line performance. There is just no way they could touch an F1 car on this circuit. Current F1 cars might be able to apprach the low 5 minute mark