BACK TO ALL NEWS
Currently reading: Road-legal Lister Jaguar Knobbly to make production
UP NEXT
Lotus and Britishvolt to co-develop batteries for EV sports cars

10 street-adapted versions of the classic racer will be produced, costing from £225,000 a piece
Open gallery
Close

The first road-legal version of the Lister Jaguar Knobbly is being produced in 10 examples, with each priced from £225,000.

Built to exact original specification (like the £1 million racing version that re-entered production last year), the car has been adapted to conform to British Individual Vehicle Approval tests, so it can be legally driven on the public road.

The road-legal Knobbly offers a choice of two six-cylinder Jaguar engines – a 4.2-litre that borrows its DNA from the original Jaguar XK120’s unit or a race-spec 3.8-litre dry-sump, shared with the racing model and identical to the Jaguar D-Type's powerplant. 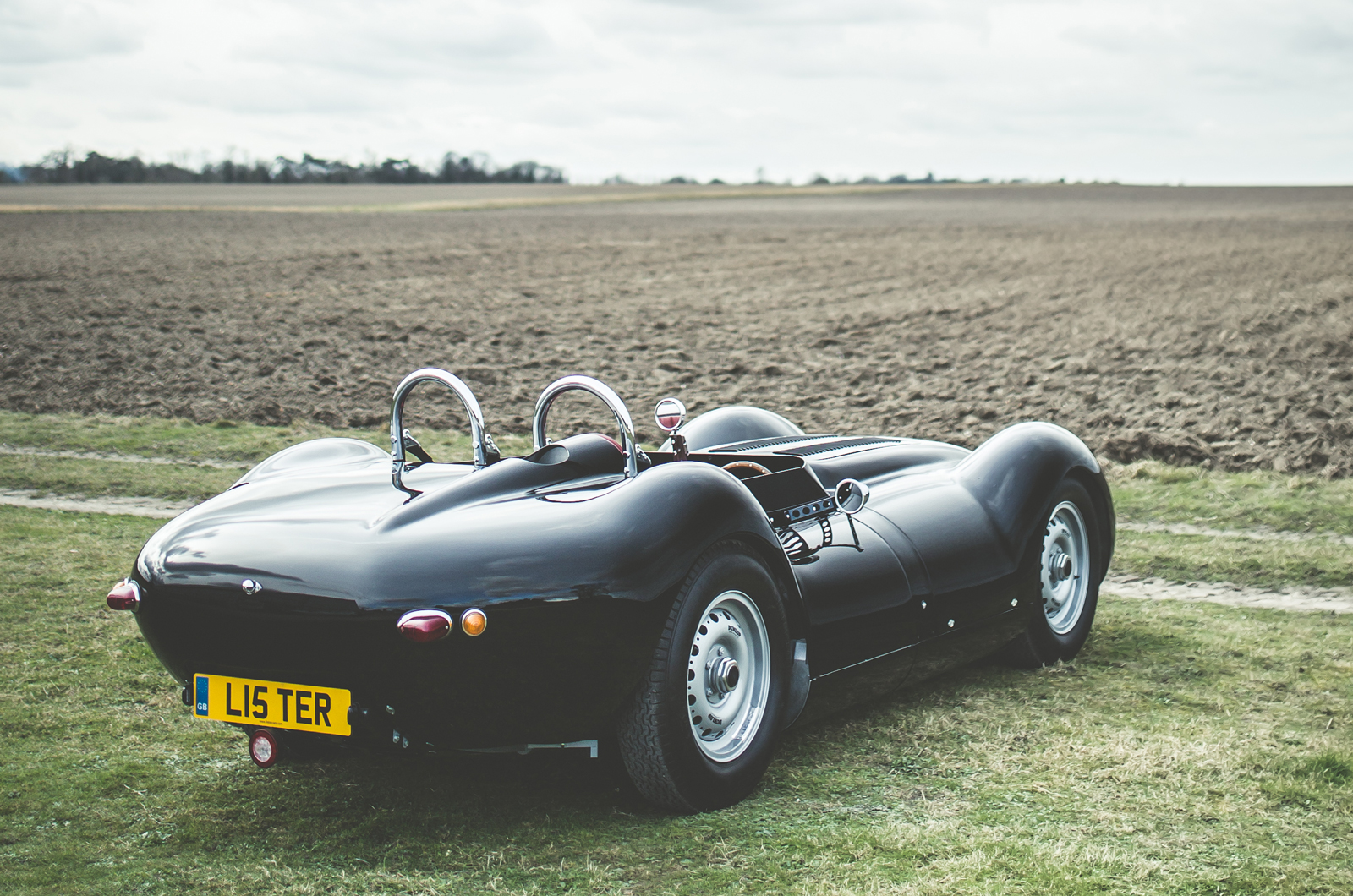 The former is described as more docile for road use, although it can still accelerate the car from 0-60mph in 4.7sec, with top speed rated at 160mph.

The car is built around a tubular chassis made using original jigs, and has aluminium body panels that the company says take 500 hours to beat into shape. It also gets several unique features that set it apart from its track-only sibling and ensure it meets road laws. 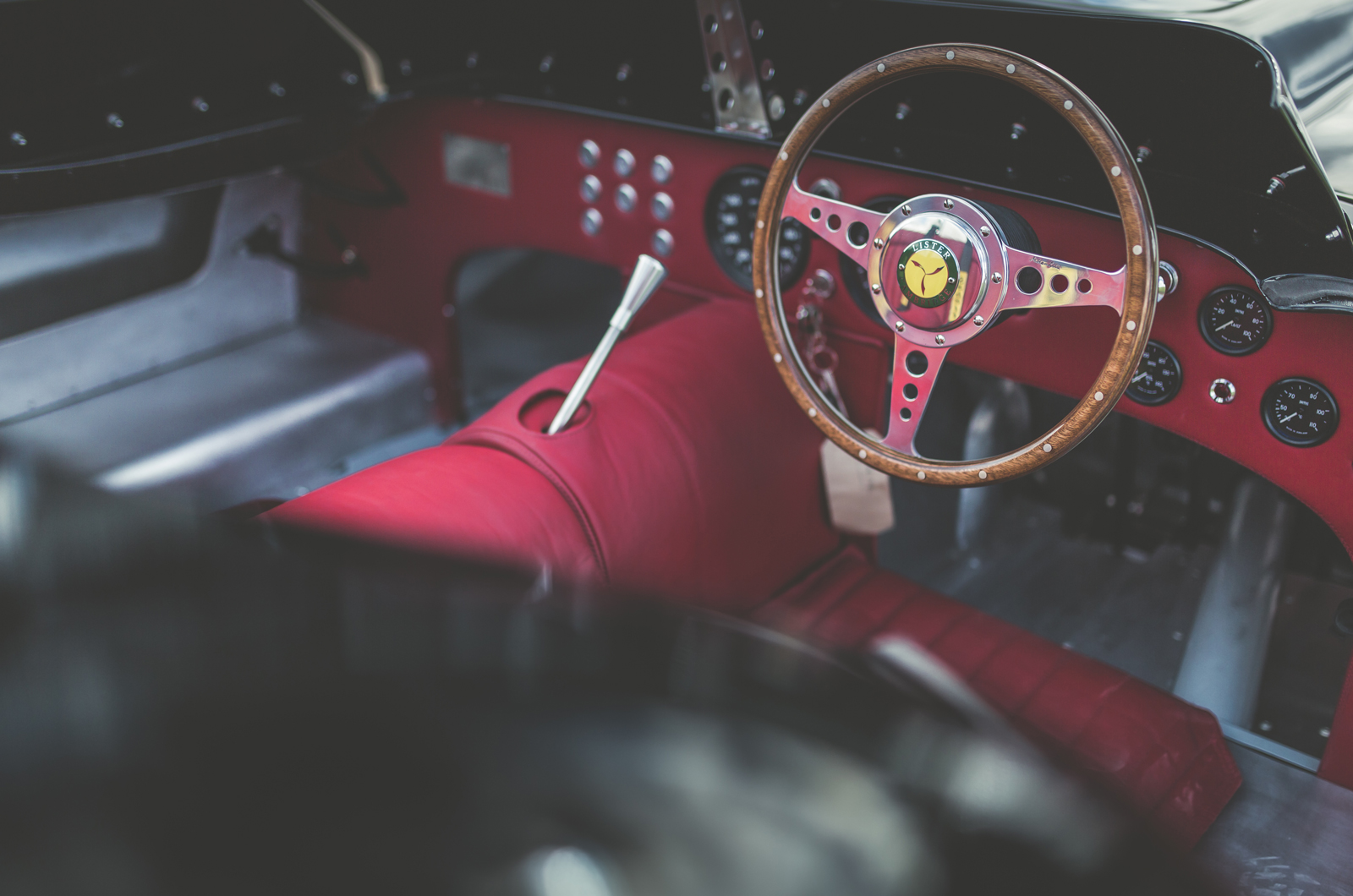 These include safety features like a collapsible steering column and rollover protection, as well as lights, mirrors, a leather covered dashboard and a ratchet handbrake. There’s also a sunken fuel filler cap and fluid warning lights.

Lister CEO Lawrence Whittaker said: “I am really proud and excited that the Lister Motor Company has succeeded by being the first, and to date the only, specialist sports car maker to engineer and launch a fully road-legal version of a racing continuation model.

“This is a hugely important step for us, making Lister the first to be able to offer our enthusiastic clients the excitement and thrills of driving a historically significant race car on the road. Our new road legal Knobbly also paves the way for more future roadgoing Lister models too.”

The racing model, which was launched last year, is also being built in 10 examples. The car’s long build time means orders for the car can take around two years to arrive.

so the more expensive engine

with less BHP is faster? You what? Does Not Compute; Does Not Compute. Or, if it does it is because of something known only to the author. And, if the more expensive engine is less suited to road use than the faster, cheaper one - as stated - why on earth would anyone buy it?
Herald 3 May 2017

They were never a looker, even in their day, but this is a fraction of the price of an XKSS 'continuation'. I still can't afford one, mind :-(