BACK TO ALL NEWS
Currently reading: Range Rover to inherit Velar’s advanced infotainment
UP NEXT
Porsche Taycan: new rear-driven base model takes price to £70k

Land Rover’s Range Rover will be updated next year with new cabin infotainment borrowed from the upcoming Range Rover Velar.

As shown by a development car seen testing with an undisguised interior, the Range Rover will get a larger, dual-touchscreen area in its centre console - a design clearly inspired by the Velar’s system.

The Velar has two configurable 10.0in touchscreens for its Touch Pro Duo infotainment system, reducing switchgear to an absolute minimum. The second screen is below the main infotainment screen, ahead of the gear selector, and controls systems including the air-conditioning and Terrain Response. 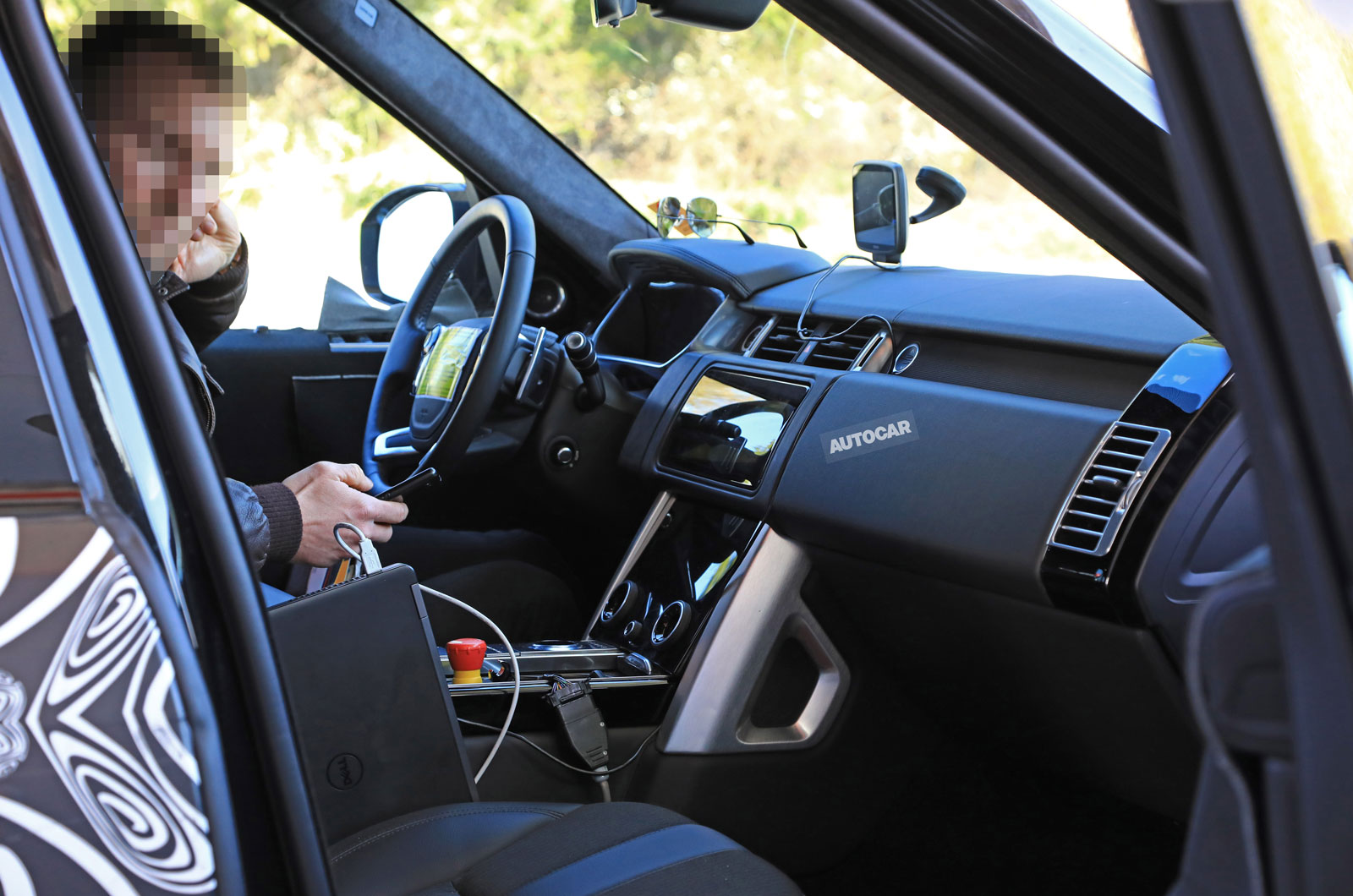 This tech-focused design philosophy will be rolled out in the updated Range Rover, although it’s not yet clear if the screen dimensions will remain the same. Given the Range Rover’s higher price point, it could get slightly larger units.

As in the Velar, the touchscreens expand around the controls for the Range Rover's climate control, removing several buttons from the dashboard.

Aided by the latest semi-autonomous driving technology, the added infotainment tech from the Velar, the Range Rover will remain the most advanced Land Rover model - at least until the next-generation Defender arrives. 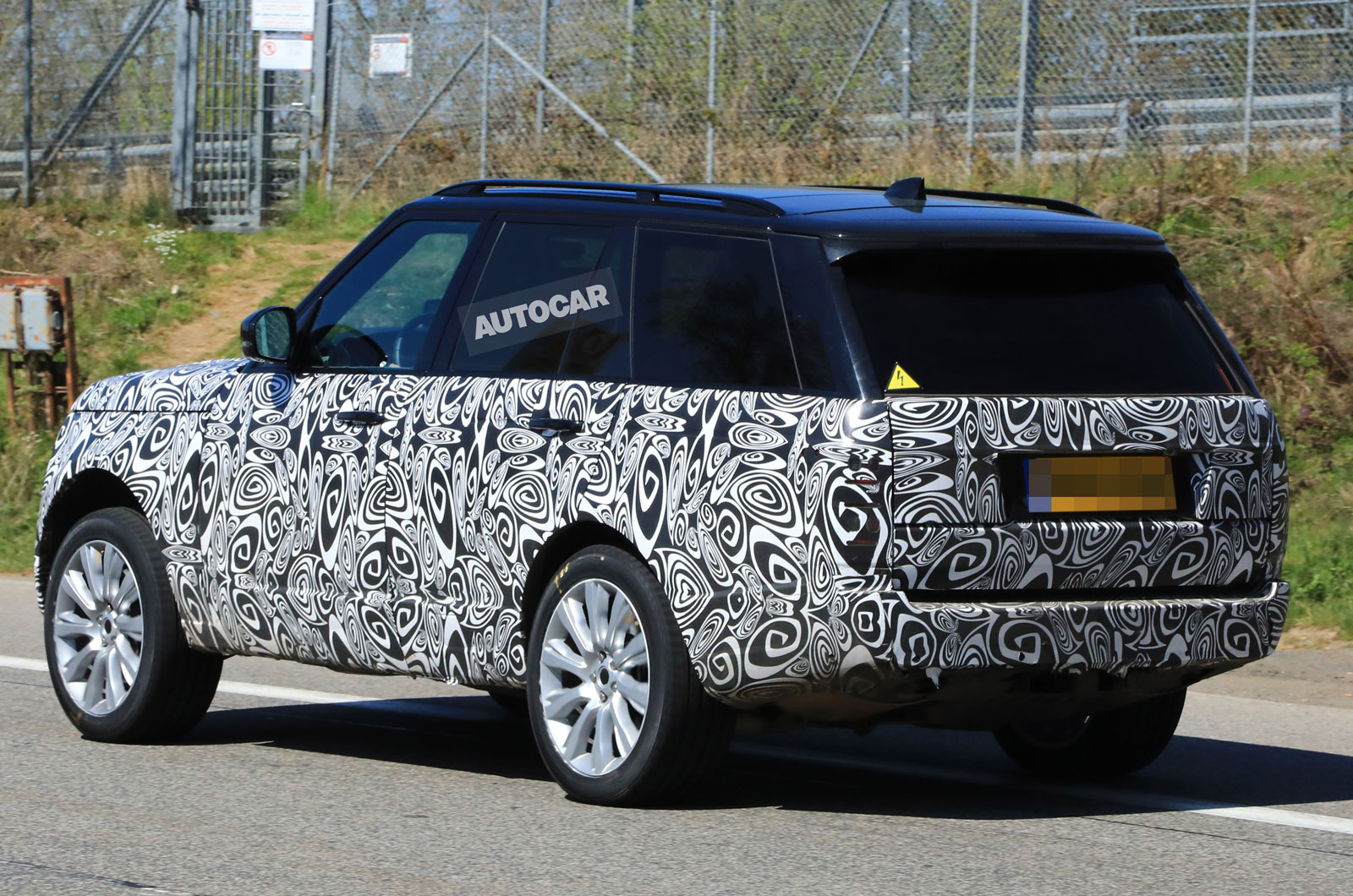 The spotted test car has a fully camouflaged exterior, showing that design tweaks could be applied. The heavy covering on the Range Rover's headlights suggest that they will get new internals - likely the newer technology used on the Velar.

The current Range Rover was only updated late last year when it gained a new supercharged V6 engine. For this reason, no changes to the engine range are expected with this update.

I assume the RR Sport will

I assume the RR Sport will also get this update soon.

Now how about fitting it to the XF?

I assume the RR Sport will also get this update soon.

Now how about fitting it to the XF?

...the rest of the interior look even more old fashioned...

..touchscreen may employ advenced technology but it is a retrograde step in ergonmics and safety.
TS7 26 April 2017

..touchscreen may employ advenced technology but it is a retrograde step in ergonmics and safety.