BACK TO ALL NEWS
Currently reading: Porsche 718 Cayman GTS and Boxster GTS due this year with 375bhp
UP NEXT
2022 Aston Martin Valhalla hybrid kickstarts firm's EV era

Porsche is finalising the new range-topping versions of its mid-engined 718 sports car line-up before they are revealed to the public later this year.

The car has now been revealed. Click here for more.

The 718 Cayman GTS and its convertible 718 Boxster GTS sibling are due with a more powerful version of the turbocharged 2.5-litre flat-four engine currently used by the S models. The previous-generation GTS models gained 15bhp and 7lb ft over their standard S counterparts, so it’s likely that there will be a notable power hike on this generation’s flagship, too, placing output at about 375bhp. 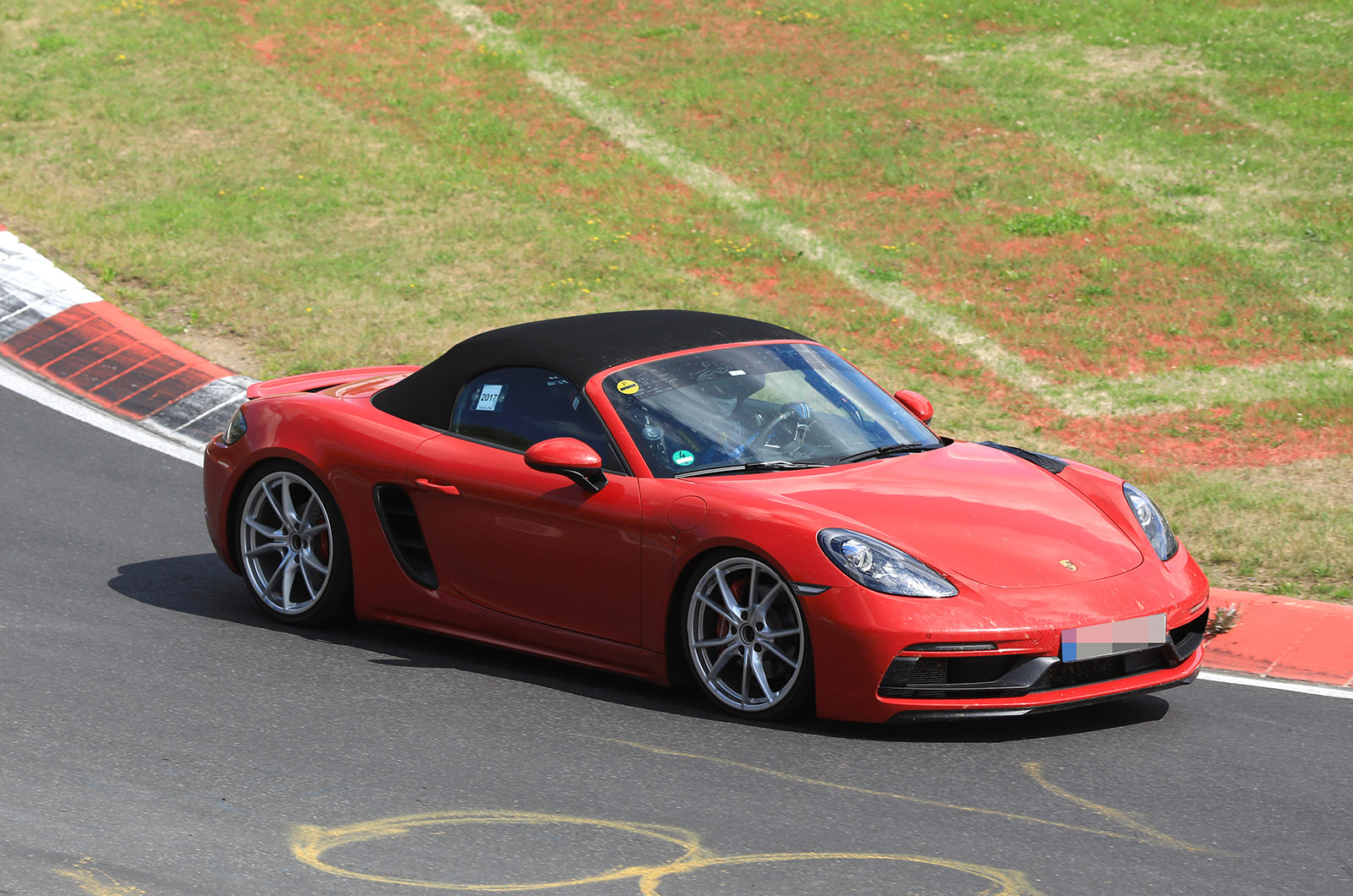 The models have been spotted undisguised at the Nürburgring and showed the design alterations. A new front bumper and twin central exhausts can be seen, with the latter suggesting an upgraded exhaust system will come as part of the technical upgrades.

Underneath, the GTS cars will benefit from suspension upgrades. The previous-generation GTS featured Porsche’s electronically controlled adaptive dampers and slightly lowered suspension. Porsche’s Active Suspension Management is likely to feature, as is the Sport Chrono package, which featured on the previous Boxster GTS. 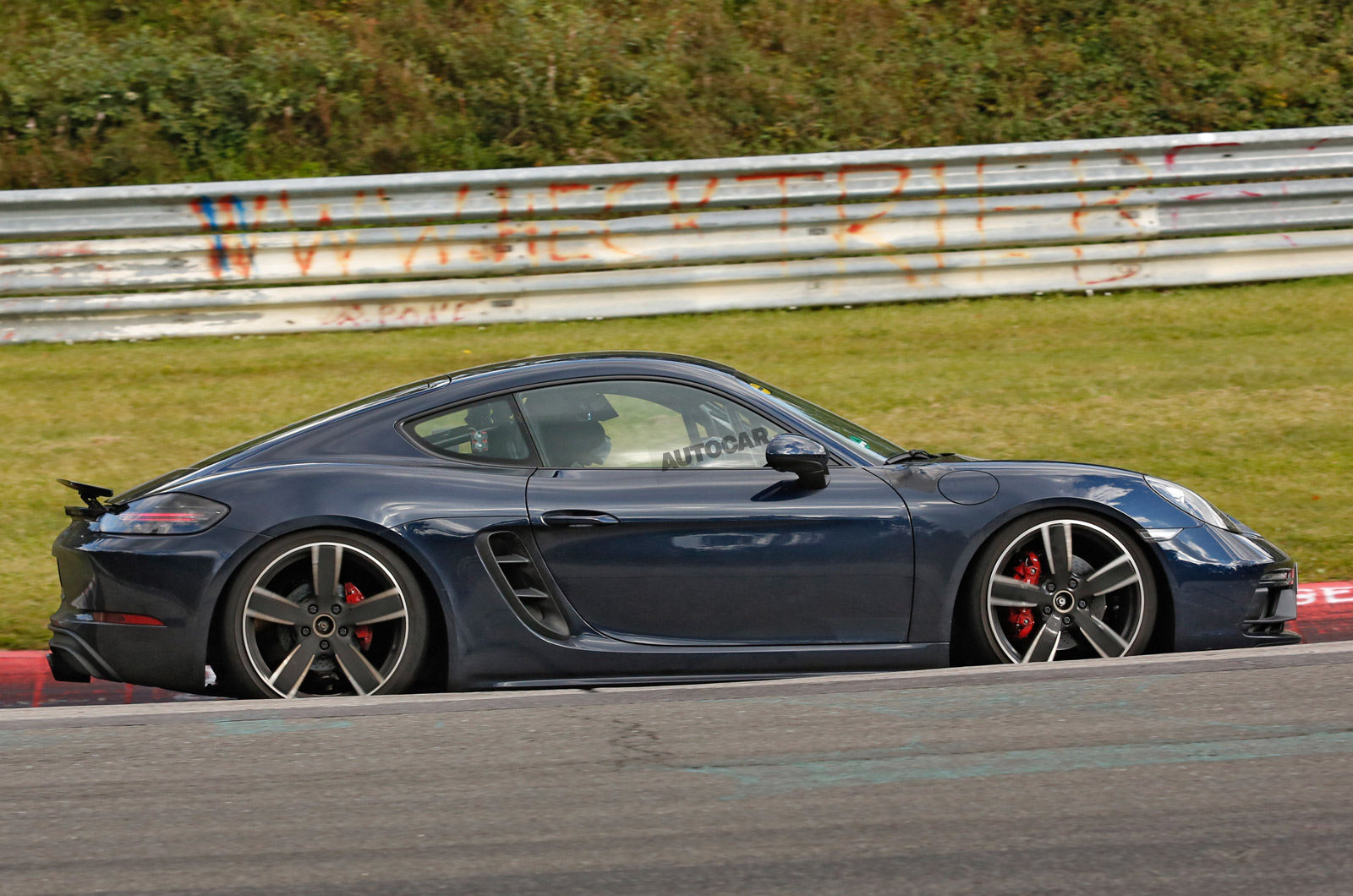 Expect the new Boxster and Cayman GTS to break cover at the Los Angeles motor show in November before order books open at the end of the year. First deliveries aren't likely to take place until early 2018, though.

TTRS will beat it easily ,

TTRS will beat it easily , sound better, accomodate occasional children in the back, and get out of your snowy driveway easily.Much more comparable to a C4S at half the price.I can buy an RS3 for my wife as well for C4S money.