BACK TO ALL NEWS
Currently reading: Old vs new: Three generations of the Porsche 911 GT3 tested
UP NEXT
New Mercedes-Benz EQA revealed as sub-£40k electric crossover

Old vs new: Three generations of the Porsche 911 GT3 tested

Was the last Jaguar E-Type as good as the first? Not even close. Today’s BMW M3 is far quicker than the original, but better? That’s at least open to debate. But is there really anything a modern GT3 can learn from its forebears? That’s what we’re here to find out.

The new car, the 991 generation, we know about. We know about its 9000rpm redline and a dual-clutch automatic gearbox as good as any on the market. 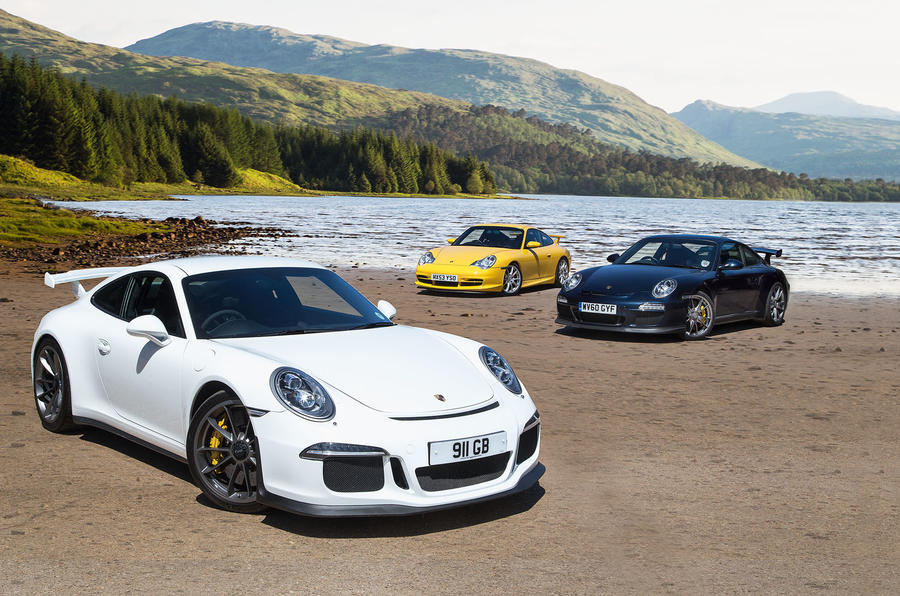 What of the others? It’s hard to believe that the previous GT3, based on the 997 iteration of the 911, was first shown almost 10 years ago, or that the Gen 2 version we’re using today has been around for six. 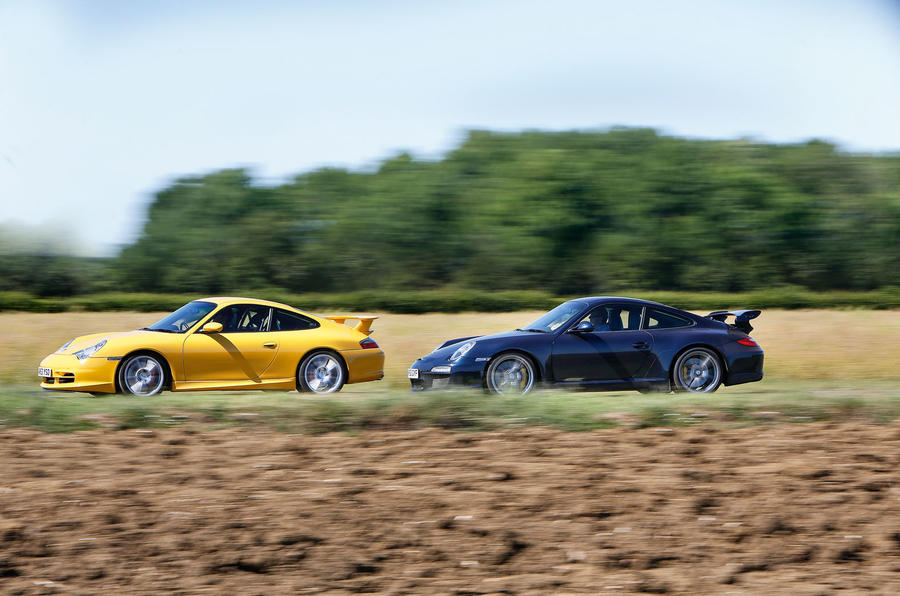 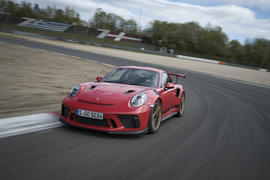 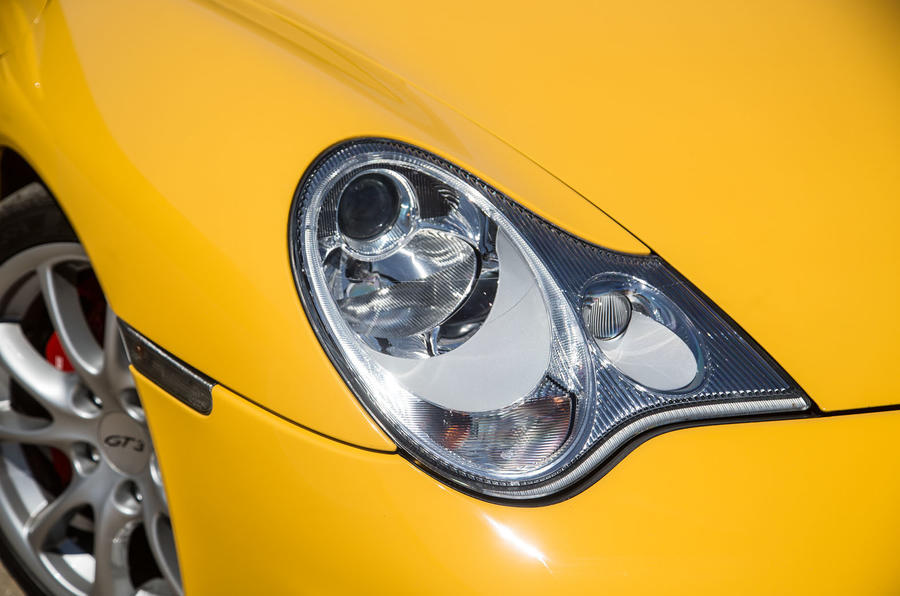 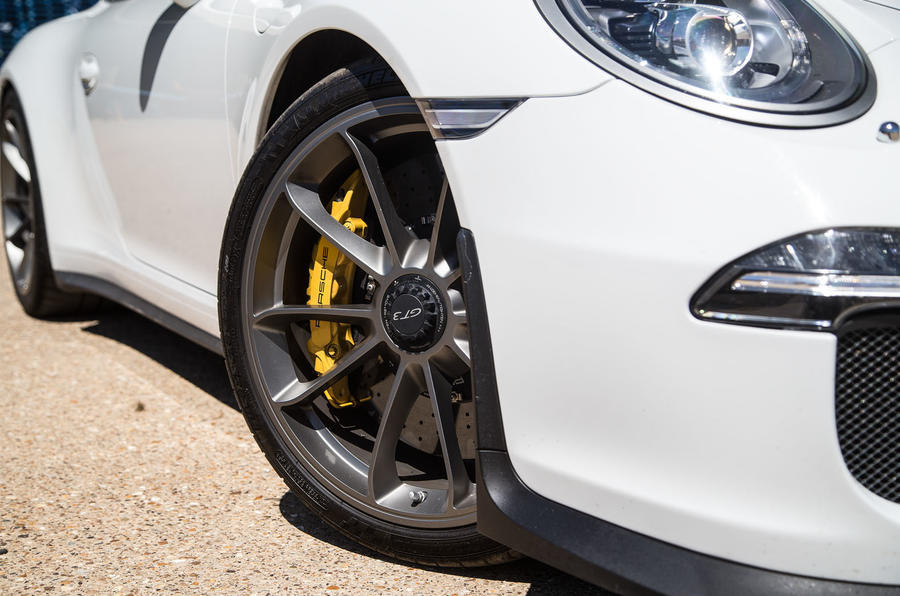 This article was originally published on 16 August 2015. We're revisiting some of Autocar's most popular articles to provide engaging content in these challenging times.

Best Autocar output in ages. Spot on. And spectacularly good news about the return of the manual.