BACK TO ALL NEWS
Currently reading: New Vauxhall Manta EV confirmed for UK sale by 2025
UP NEXT
Lotus Emira vs Porsche 718 Cayman

Vauxhall will ditch internal combustion engines completely in 2028 and has promised to offer an electrified version of every model by 2024.

The pledge comes in the wake of parent company Stellantis's vow to go all-electric in Europe by 2026 and launch 75 new pure-electric models globally by 2030.

As part of this push, the successors to the Vauxhall Crossland crossover and Vauxhall Insignia saloon will be pure-electric, confirming that Vauxhall will maintain an offering in these segments beyond the current cars' lifecycles.

Whether or not they will retain the names of the current ICE models remains to be seen, however. 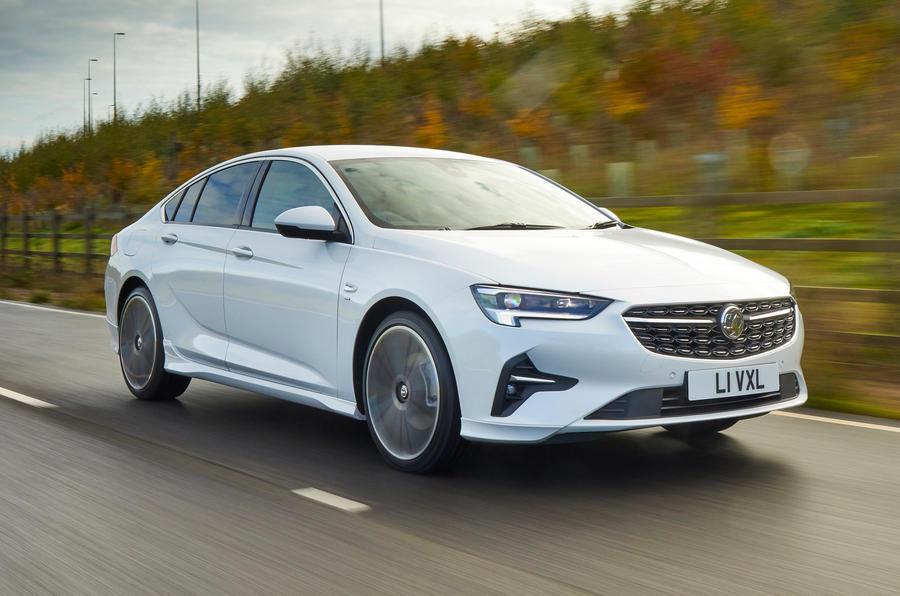 Also confirmed today is that Vauxhall will bring the reborn Manta – an electric SUV tipped to rival the Toyota bZ4X – to the UK.

The original Manta sports coupé from which it takes its name was badged exclusively as an Opel, but this development means the new car will wear the British brand's emblem in its home market.

A spokesman confirmed that it will sit alongside the Insignia successor, rather than serving as the replacement for that model.

Arriving by 2025, the Manta is set to be one of the first cars to use Stellantis's new STLA EV platform, which will be available in four sizes and rolled out across the 14-brand group's entire global portfolio.

Vauxhall said the Manta is "emissions-free, versatile and a car that will appeal to the heart and mind". Other clues to its positioning are promises that it will be "astoundingly spacious" and a "new interpretation of a classic", which suggests that it will draw some styling inspiration from its 1970s namesake.

Joining the Manta, Corsa-e, Mokka-e, Combo-e Life, Vivaro-e Life, Insignia successor and Crossland successor in Vauxhall's EV line-up will be the new Vauxhall Astra-e from 2023, which Vauxhall has now confirmed will be available in both hatchback and Sports Tourer estate guises, like its ICE sibling.

Vauxhall says its future electric line-up will "perfectly meet UK motorists' needs" with driving ranges of between 310 and 497 miles, as well as being able to charge at a rate of 20 miles per minute.

Vauxhall currently uses the e-CMP architecture for all its EVs, with a single front-mounted electric motor producing 134bhp and a 50kWh battery giving roughly 200 miles of range.

Stellantis – alongside Mercedes-Benz – has partnered with energy firm Total to create the Automotive Cells Company, a joint venture which aims to become "a world-class player in the field of developing and producing high-performance batteries for the automotive industry".

The companies have pledged to boost capacity at ACC's battery plant in Germany to 32GWh. This will provide power to a range of EVs in Stellantis's future line-up, including those from Vauxhall.

Have to say it's an odd looking Car, and if your of a certain age, Vauxhall Manta sounds wrong.