BACK TO ALL NEWS
Currently reading: New Tata Harrier based on Range Rover Evoque platform
UP NEXT
GSR2: The new rules making cars safer but more expensive

Tata Motors will make the most of its ownership of Jaguar Land Rover with a new global-market SUV in 2019.

Called the Harrier, the model is tasked with boosting the Indian car maker’s fortunes in its home market, plus the Middle Eastern and African regions.

Based on the H5X concept shown at the Geneva Motor Show, the production Harrier’s design has been teased in a video (below).

While the overall style and large proportions remain, the production version appears to have toned down a little of the concept’s exterior boldness. Its interior is yet to be seen, but Tata promises best-in-class quality, space and connectivity.

The Harrier will share a significant amount under the skin with current Land Rover models, showing Tata’s push upmarket from its budget roots. It sits on the brand’s Omega modular architecture, which is a version of Land Rover’s D8 platform adapted to suit Indian road conditions. 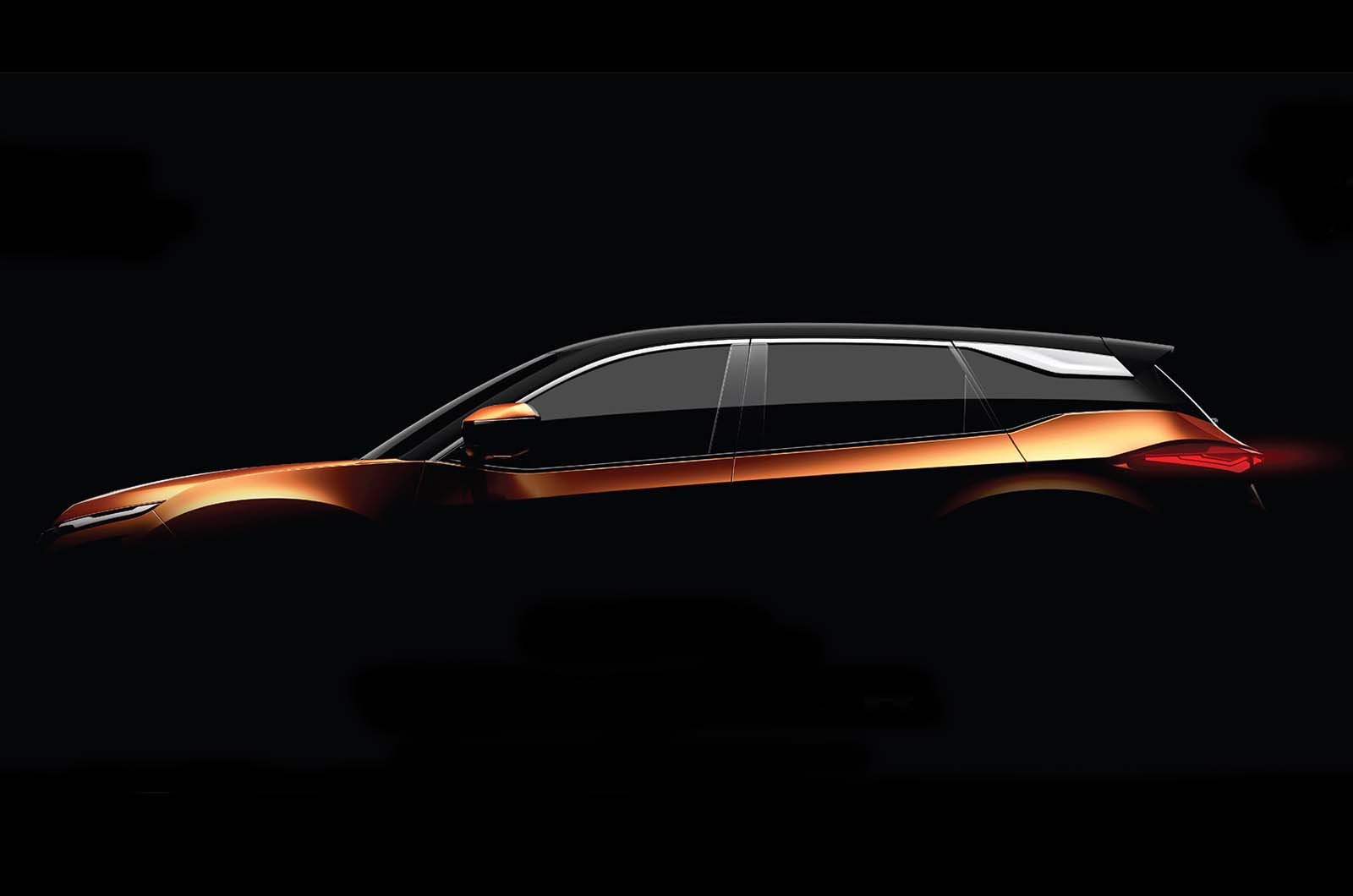 In India, the Harrier will be powered by a Fiat Chrysler-sourced 2.0-litre four-cylinder diesel engine in two states of tune. Four-wheel-drive will be available, while there's potential for a hybrid variant later in the car’s lifecycle.

Tata as a brand has no presence in the UK, but the new SUV’s success could significantly impact the chances of it arriving here in the future.

so, kind of like Renault and Dacia?, a cheaper built Evoque....?

..and why not? Worked for them.

so, kind of like Renault and Dacia?, a cheaper built Evoque....?

Kind of. But that isn't the reason this car is being created. It's a smokescreen for JLR and an integral part of their future production strategy. This allows them to set up production lines in low cost bases without ringing too many alarm bells. Once a facility is up and running JLR models can be slipped in quickly. All part of them pulling out of production out of the UK.

Twat. You need a basic understanding of politics and economics.

How many more variations will they get out of this platform?
The Apprentice 26 July 2018

How many more variations will they get out of this platform?

Tata will probably make a tractor out of it next, with an Ingenium engine for authentic sound.

Because, of course, humanity desperately needs another SUV!!

Because, of course, humanity desperately needs another SUV!!

It's the current craze, automakers keep feeding the zombie hoards who flock to showrooms demanding SUVs.

If that is where the demand is then it would be commercial suicide to do otherwise, woud you prefer car makers to build stuff that doesn't sell??