BACK TO ALL NEWS
Currently reading: New Renault Zoe R110 priced from £18,420
UP NEXT
Mazda to launch own version of new Toyota Yaris by 2023

Off-the-line performance is said to be identical to the R90’s because the R110 produces the same 166lb ft of instantly available torque. The new model is also expected to have the same range as its less potent sibling, although Renault is waiting until WLTP results are confirmed before providing final numbers. The R90's quoted NEDC range is 250 miles, with a claimed real-world range of 190 miles.

Renault said the added grunt of the R110 is the result of “power electronics-related innovations” so it brings no weight or size penalties. 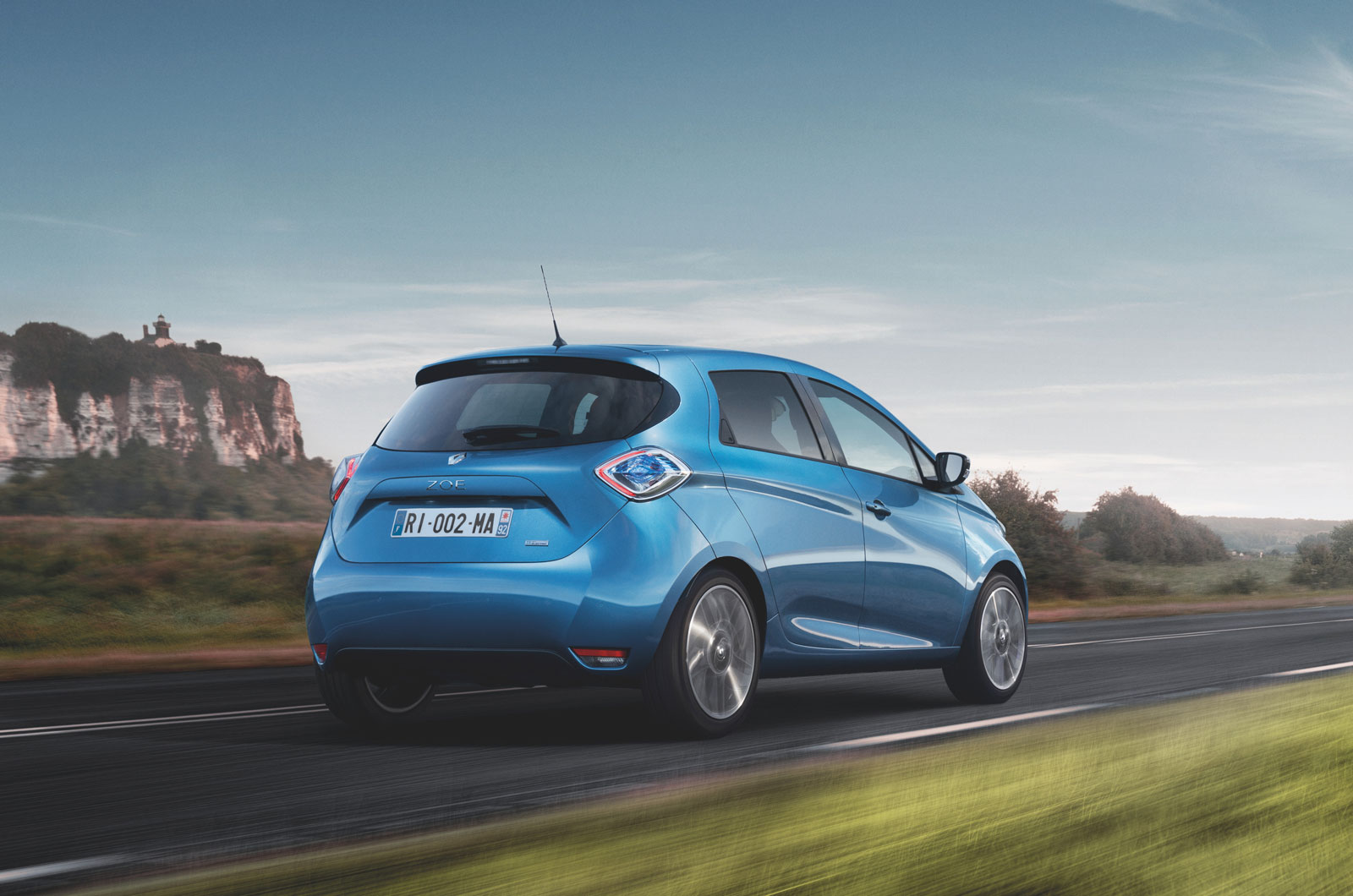 The R110 will be available with Android Auto smartphone mirroring, bringing Android-compatible apps such as Waze, Spotify and Skype to the car’s infotainment system.

In addition, Renault has added a dark metallic Aconite shade to the Zoe's colour palette, as well as a new purple interior pack that adds violet upholstery and violet satin to the dashboard and interior trim.

The car, which made its public debut at the Geneva motor show earlier this month, is scheduled for deliveries from late summer.

Alpine A110 Cup revealed ahead of 2018 racing season 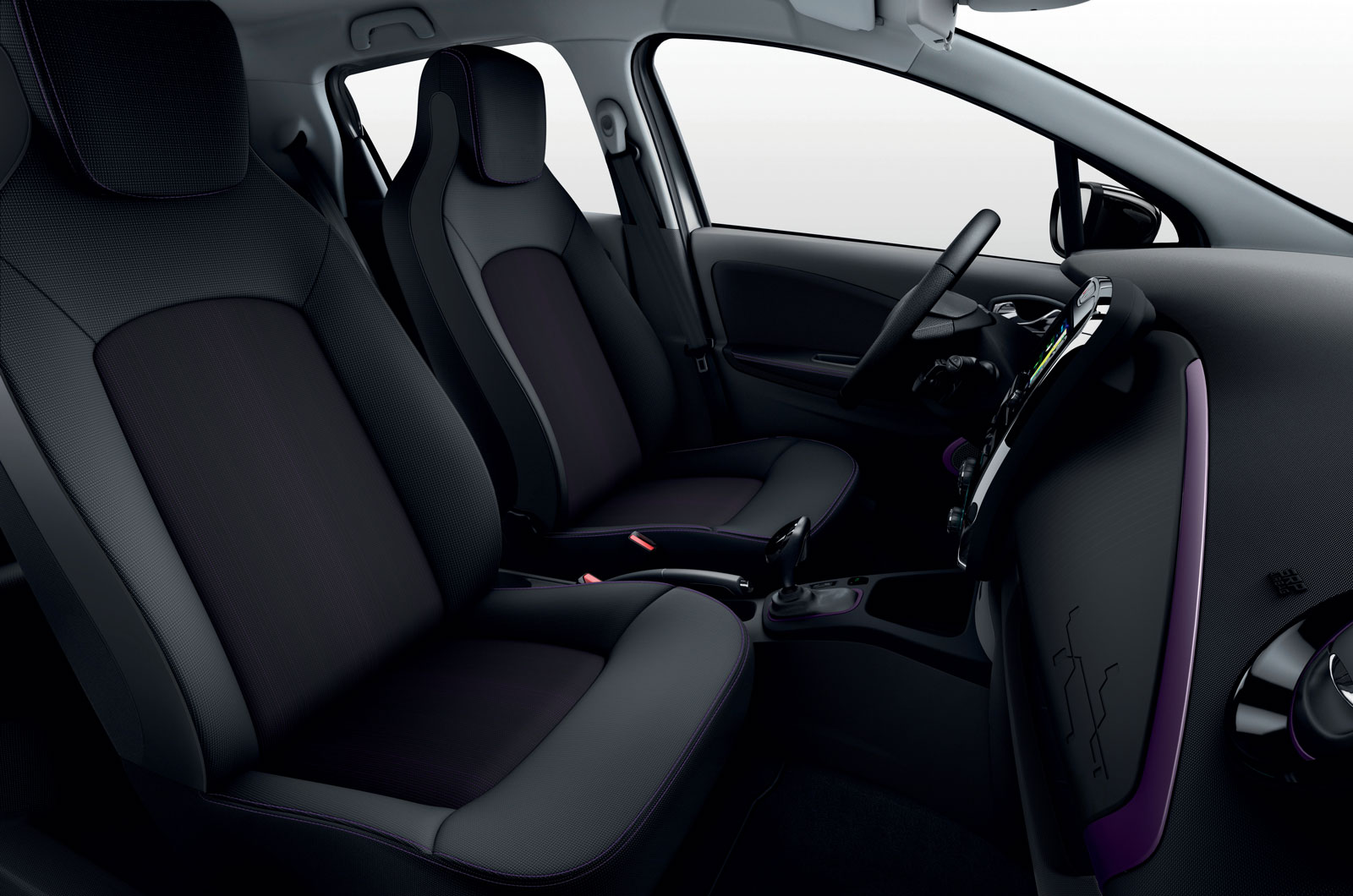 The R110 motor brings Renault's tally of electric powerplants to five. Its other motors produce between 59bhp and 91bhp, and are fitted to the Zoe, Kangoo ZE, Master ZE and Daimler’s Smart Electric Drive models.

Renault’s more powerful Zoe is unveiled at a time when the model, which was launched in 2012, continues to grow in popularity. European sales totalled 30,134 in 2017, representing an increase of 8894 on the year before.

Well, yes if measured on of the standard cycle tests. But of course as soon as you use the extra power available, it's going to use more energy and travel less far as a result. So probably bet be use the extra power carefully if you have a distance to travel!

Well, yes if measured on of the standard cycle tests. But of course as soon as you use the extra power available, it's going to use more energy and travel less far as a result. So probably bet be use the extra power carefully if you have a distance to travel!

Usually yes, but in this case it probably makes little difference, as the engine torque is unchanged.