BACK TO ALL NEWS
Currently reading: New 2021 Nissan Navara not bound for Europe
UP NEXT
Join the Q: New Genesis GV70 faces Audi Q5

The latest iteration of the Nissan Navara won’t be offered in Europe, suggesting that the pick-up truck could be axed here once the current model bows out.

According to a report from Professional Pickup and 4x4 Magazine, the Japanese brand will continue to sell the pre-facelift third-generation Navara in Europe until the end of its lifecycle, which is expected to be soon, given that it has been on sale largely unaltered since mid-2014.

The pick-up could cease production as early as 2022 and, with Nissan yet to confirm plans for a replacement, it appears that this could be the end for the Navara on European shores.

A Nissan spokesman told Autocar: "This new minor-change-model Navara will not be on sale throughout Europe. We will continue to sell the current European Navara model, which is produced at the Barcelona plant. 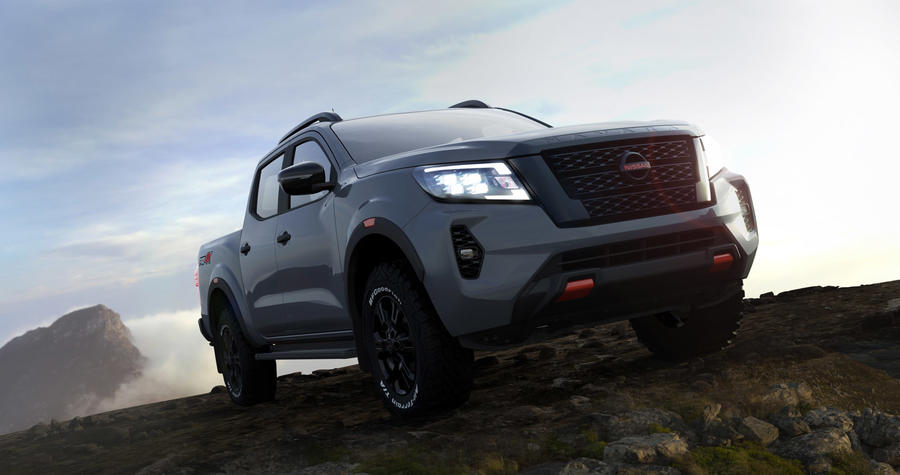 “The Navara is an important product, and the Navara currently sold in Europe meets the needs of our consumers. Future product plans will be announced in due course."

Fears for the future of the Navara had already been stoked by the recent announcement that Nissan’s Spanish factory would stop producing it in 2022, while its plants in Thailand and South Africa are allocated to other markets.

The situation isn't helped by ailing sales in Europe. The slow-selling Navara-based Mercedes-Benz X-Class, also built in Barcelona, was withdrawn from production after just two years last May.

Inside, the pick-up gains a larger infotainment touchscreen, added safety technology and improved seating. Prices are expected to start from roughly $26,000 (£18,800) in the US.

Kind of predictable unfortunately.. aside from the UK and it's odd taxation rules, there's no love for large expensive polluting cars like the Navara across the rest of Europe. In most mainland European countries the tax on pickups like the nav/ranger/l200 etc is horrendous, meaning they're pretty much hobby vehicles. Problem is.. most car makers treat the UK/Ireland and mainland Europe as one block, so If they can't sell it on 'teh continent', they won't bother selling it here.

A very surprising move, as I thought the R-N-M Alliance would concentrate on the Navara to appeal to former L200/ X-Class and Fiat Fullback buyers in Europe (inc UK). Looks like Toyota, Isuzu, Ford and VW will have the market to themselves then.