From £24,4808
Remains one of the more habitable and sophisticated driving experiences among pickups. New trim adds some beef to the looks
Open gallery
Close

Nissan’s third-generation Navara remains one of the best pickup trucks to drive, even six years into its life.

There are no mechanical changes to report here, but there are visual, trim and specification alterations with the introduction of this N-Guard Double Cab variant (whose name I can’t say without a French flourish, as if I’m about to referee a fencing match. And now neither can you. Sorry.)

Outside, there are four new colours to pick from, some new decals and, in the loadbay, a new spray-on bed liner, slightly soft to absorb knocks and noises, as befits one of the more civilised pick-ups on the market. 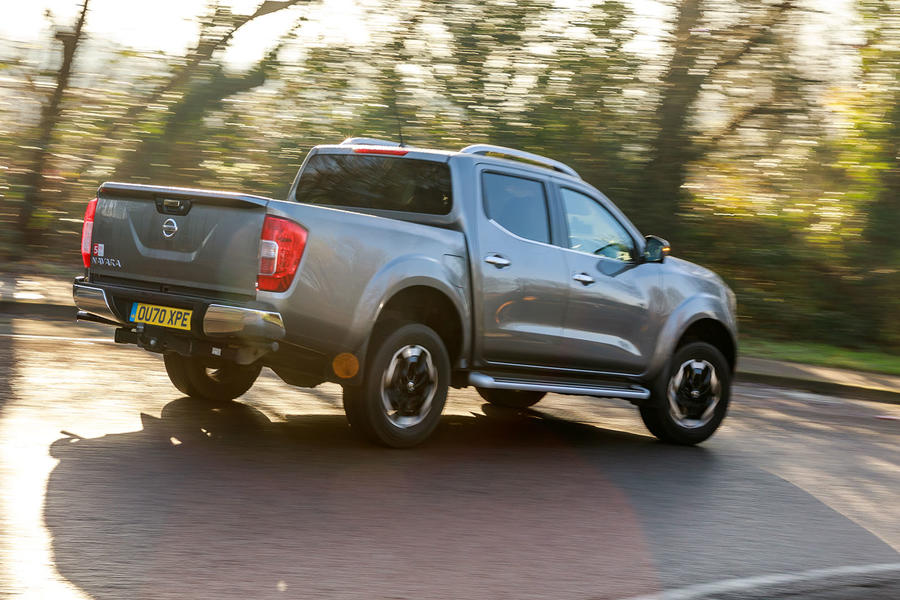 When this generation of Navara entered production in 2014, it did so with five-link suspension and coil springs at the rear, rather than the leaf springs of all of its major rivals, and so set the target as being the most car-like to drive – so much so that Mercedes-Benz based the X-Class on it, although it stopped when nobody bought it.

It still has a solid rear axle, though, a commercial-vehicle-tax-friendly 1100kg payload and a 3500kg towing limit. Its overall cost is £37,250 (on the road, including VAT), which is competitive at this end of the market.

Inside, there’s blue contrast stitching and new footwell lighting that shines on new floor mats. It’s all subtle stuff, but then it doesn’t need too much embellishment, given that the dashboard looks like it has been lifted from any Nissan car.

There have also been upgrades to the infotainment system: an 8.0in touchscreen that is not too complex to navigate and does phone mirroring. It’s the high passenger floor and rake-only steering adjustment that give away that this is no regular SUV.

To drive, the Navara remains as it was, with a distant rumble from its 187bhp 2.3-litre diesel engine. It drives here through a seven-speed automatic gearbox, which is preferable to the long-throw six-speed manual. There’s the odd steering wheel shimmy over bumps and the unladen ride is a little excitable, but remember that this is a double-cab pick-up, and for one of those it’s refined, habitable and a respectable motorway cruiser. 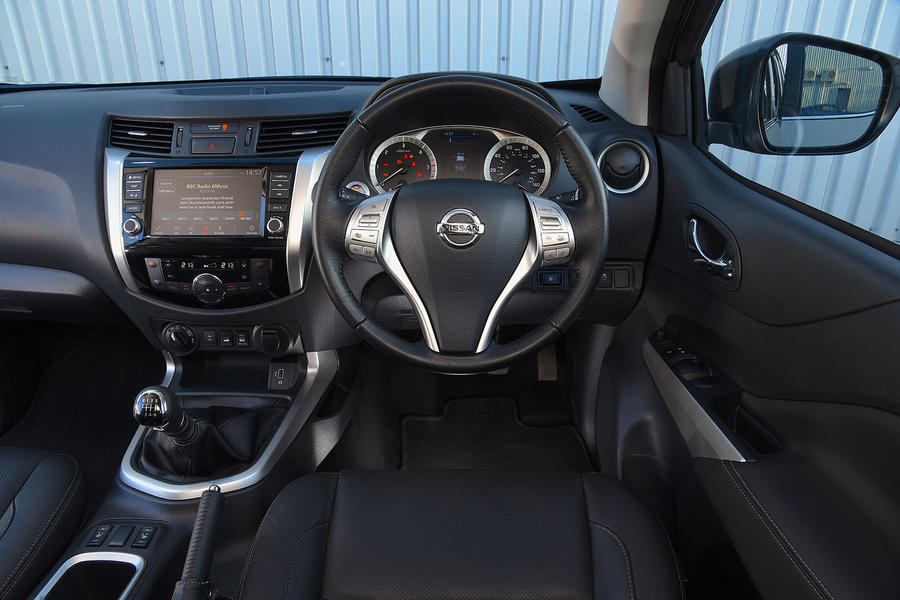 The Ford Ranger is marginally more agreeable to drive (these things are relative) and there’s a new Toyota Hilux to consider, too, but the Navara remains an appealing package. 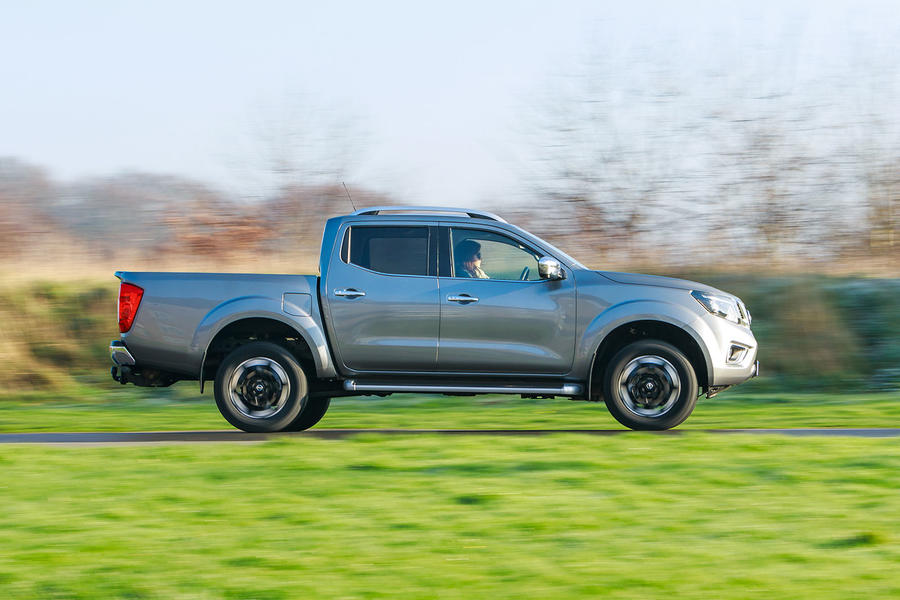