BACK TO ALL NEWS
Currently reading: Mitsubishi could return to performance cars with reborn Lancer Evolution
UP NEXT
Land Rover to begin hydrogen Defender trials later this year

Mitsubishi could return to performance cars with reborn Lancer Evolution

Mitsubishi is plotting a resurrection of the iconic Lancer Evolution as part of a return to its performance car roots.

It is planned to continue a rich history of Lancer Evolution models kicked off with the launch of the first-generation model in 1992, by offering supercar-beating acceleration together with the choice of either traditional four-door saloon or five-door hatchback bodystyles, according to Japanese-based sources. 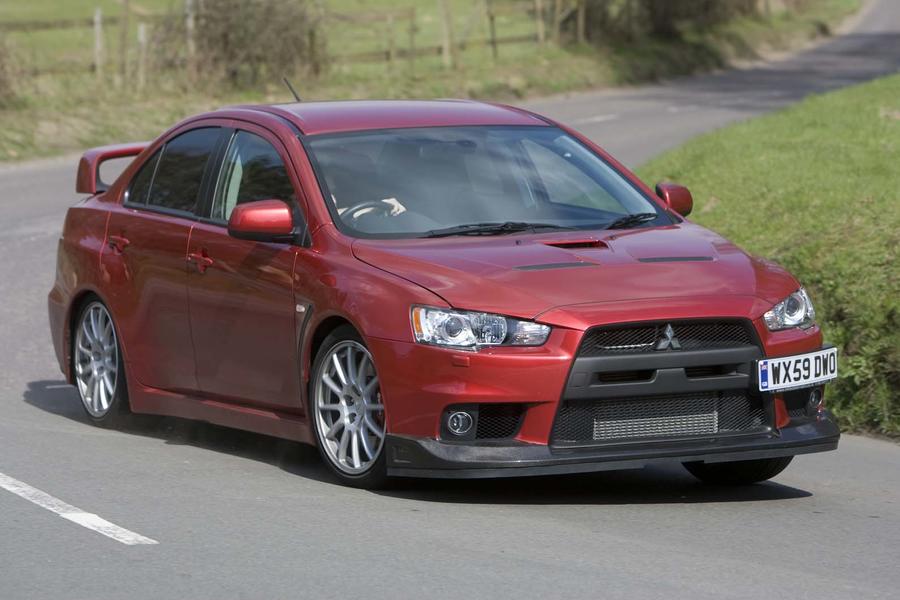 Details remain scarce, but suggestions are the followup to the Lancer Evolution X produced between 2007 and 2016 would share key elements of its drivetrain with the next-generation Renault Mégane RS, with a turbocharged 2.0-litre four-cylinder engine mated to a dual-clutch gearbox and an advanced Mitsubishi-developed S-AWC four-wheel drive system.

In its most potent form, the existing front-wheel-drive Renault Mégane RS’s MR designated engine delivers 296bhp and 295lb ft of torque. However, the possible addition of electronic boosting in a 48V mild-hybrid system being developed for the Renault-Nissan-Mitsubishi alliance is likely to increase its reserves closer to the 341bhp and 319lb ft of the turbocharged 2.0-litre four-cylinder powerplant used by the limited-edition Subaru Impreza WRX STi S209.

The 11th generation of the four-wheel-drive Lancer Evolution has been conceived to sit on the CMF-C/D F4 platform developed within Renault-Nissan-Mitsubishi. 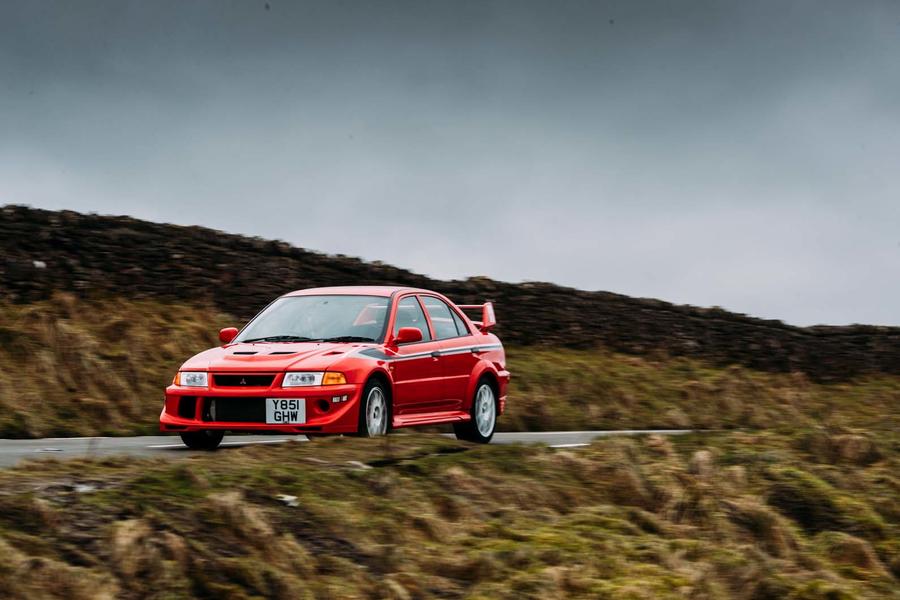 The current non-performance Lancer was discontinued as an international model in 2017, but the name lives on with a saloon model sold in Chinese-speaking markets due to its popularity.

The Evolution’s revival, part of Mitsubishi chairman Osamu Masuko’s plan to restore the Japanese maker to its previous position of strength within the performance car ranks, would depend on the Lancer returning in a new generation.

Masuko, 70, is set to surrender his position as CEO to Takao Kato. However, the Mitsubishi veteran will continue to lead the company in the position of chairman.

Previous plans by Masuko to develop a successor to the Mitsubishi Lancer Evolution X were placed on hold following heavy losses at the company and its subsequent purchase by Nissan in 2016.

for the price they will cost, I suspect most buyers would rather have a Golf GTI or Golf R, an AMG A Class,  a 1 series M or an RS Audi, Mitsubishi just doesnt have the right badge, and most of those that remember performance Lancers are probably too old to want one now anyway.. Ford manage to sell performance non premium hatchbacks, purely because they never stopped in the first place.

These days you can take most performance cars to specialist car tuners who’ll extract more from your car, so maybe car makers know that which beggars the question are they saving money by not making high powered version?

These days you can take most performance cars to specialist car tuners who’ll extract more from your car, so maybe car makers know that which beggars the question are they saving money by not making high powered version?

I tried getting my Subaru Levorg uprated. But five hours later, the tuners had to admit defeat. Despite phoning around the country to as many colleagues as they knew in the same field of work, Subaru had locked out the ECU to outside tuners. A piggy back device that plugs onto the fuel rail was the only option.

Really missed this car, along with the Subaru these two were the best of there time, whether they’d reach these dizzying heights again is debatable,but, why not?

Return of the Lancer EVO?

I agree with you, Peter Cavellini. Who knows, Mitsubishi's actions may just bring Subaru to its senses in also providing to Europe some of their high performance vehicles that they keep for their own and Asian (including Australia and New Zealand) markets. I know for example that you Subaru, sell a 2.0 296 BHP version of the Levorg in those markets. Why are we in the UK having a 2.0 148 BHP model foisted on us instead of that version as well?