BACK TO ALL NEWS
Currently reading: Mercedes-Maybach GLS drops camo ahead of reveal
UP NEXT
Volkswagen unveils larger and more advanced new Amarok

Mercedes-Benz will expand its flagship Maybach division with an ultra-luxury version of the new Mercedes-Benz GLS SUV, and it has now been seen with virtually no disguise.

Conceived as an upmarket rival to the Range Rover SVAutobiography Dynamic, as well as pricier rivals such as the Bentley Bentayga and Rolls-Royce Cullinan, the new model will be revealed in November. Although unconfirmed, the signs are pointing to a public debut at the Los Angeles motor show.

Sources at the Frankfurt motor show told Autocar that the the Mercedes-Maybach GLS will launch at a price of around £150,000. It has been developed to offer performance, accommodation and features commensurate with the existing Mercedes-Maybach S-Class, according to senior officials. They cite China, North America and Russia among the new model’s key target markets. 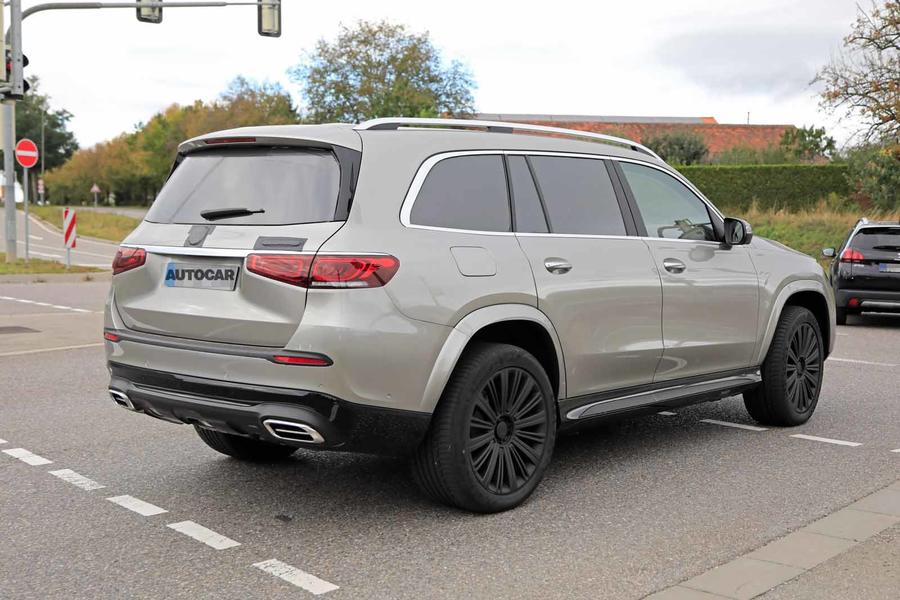 Despite retaining the same aluminium, high-strength steel and composite body panels as future standard GLS models, the new upmarket SUV is expected to sport a different grille and unique headlight and tail-light graphics, as well as added chrome and individual wheel designs in a move aimed at providing it with a more premium appearance in line with the current Mercedes-Maybach S-Class.

Secrecy surrounds the layout of the new GLS, although there are suggestions it could also have an extended wheelbase in an attempt to provide it with the sort of rear leg room offered by the luxury SUV competition. The current 5130mm-long GLS has a 3080mm wheelbase – some 40mm shorter than that used by the 5199mm-long Range Rover SVAutobiography LWB but 80mm longer than that of the 5140mm-long Bentayga. 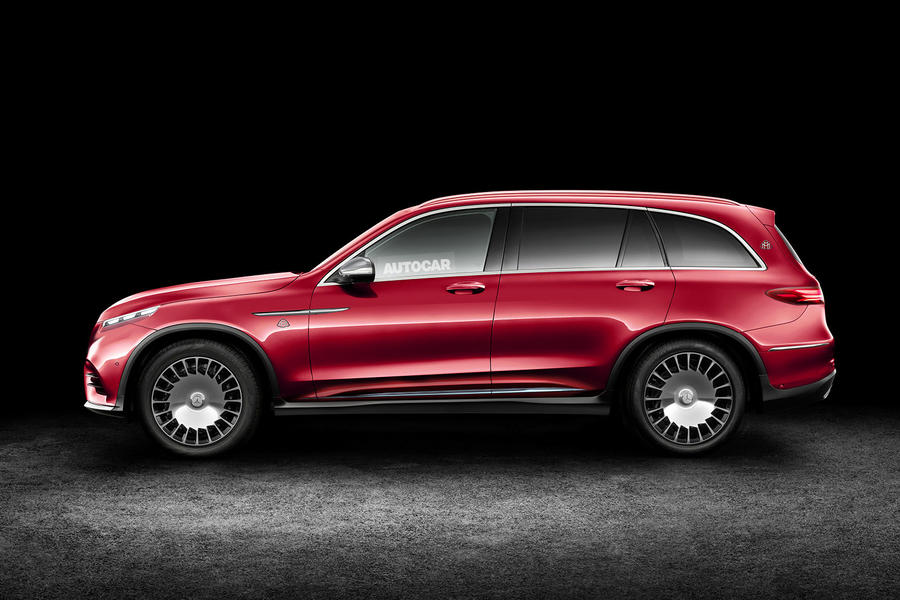 Inside, the second of the new generation of Maybach models is planned to gain a luxuriously equipped interior with appointments and materials beyond those of Mercedes' existing Designo line. Among the more unique touches will be Maybach-themed digital instrument infotainment system graphics, says an insider closely involved in the new model’s development.

Among the engines likely to be offered by the future range-topping GLS model is Mercedes' twin-turbocharged 4.0-litre V8 petrol mated to a standard nine-speed automatic gearbox, with both 4Matic four-wheel drive and Air Body Control air suspension due to be standard. Insiders also hint at plans for a twin-turbocharged 6.0-litre V12 flagship, although this has yet to be officially acknowledged. Also under development for the new GLS are petrol-electric and diesel-electric hybrid drivetrains.

Mercedes' plan to extend the Maybach line-up to include a GLS-based model comes after strong sales of the Mercedes-Maybach S-Class, which relaunched Maybach as a premium sub-brand in 2014.

One word describes this:

Even KIA's Sportage, and Hyundai's Tucson have more style than this piece of cr4p! - It looks like some cheap, Chinese piece of junk!

Looking at the spy pics I dont see a £150k vehicle. I saw the vision ultimate luxury concept and thought wow that is a great looking car with a fabulous interior to match an outstanding exterior

This is just average, I get neither the Bentayga and Cullinan are lookers but they stand out, this is another badge engineered no effort car for the Mercedes Benz luxury brand.

The SUV market is so tough

The SUV market is so tough now. The new VW Touareg is amazing, the new Volvo XC90 is also amazing. Both comparable to Mercedes, BMW and Range Rover.