BACK TO ALL NEWS
Currently reading: Mercedes to follow EQC with nine EVs in next four years
UP NEXT
MST Mk1: Is this the ultimate rally recreation?

Mercedes has begun its electric vehicle assault with the EQC, which will be closely followed by nine more zero-emissions cars in the next four years.

Between now and 2022, the car maker will launch the EQC SUV, the EQA hatchback (already seen in concept form), the EQB small SUV and an EQS flagship saloon.

An electric V-Class, a passenger version of the Vito van, already confirmed to go electric, will also arrive by 2022.

The final two cars are not yet certain. Most likely is an EQA-based saloon, vital for the burgeoning electric market in China. 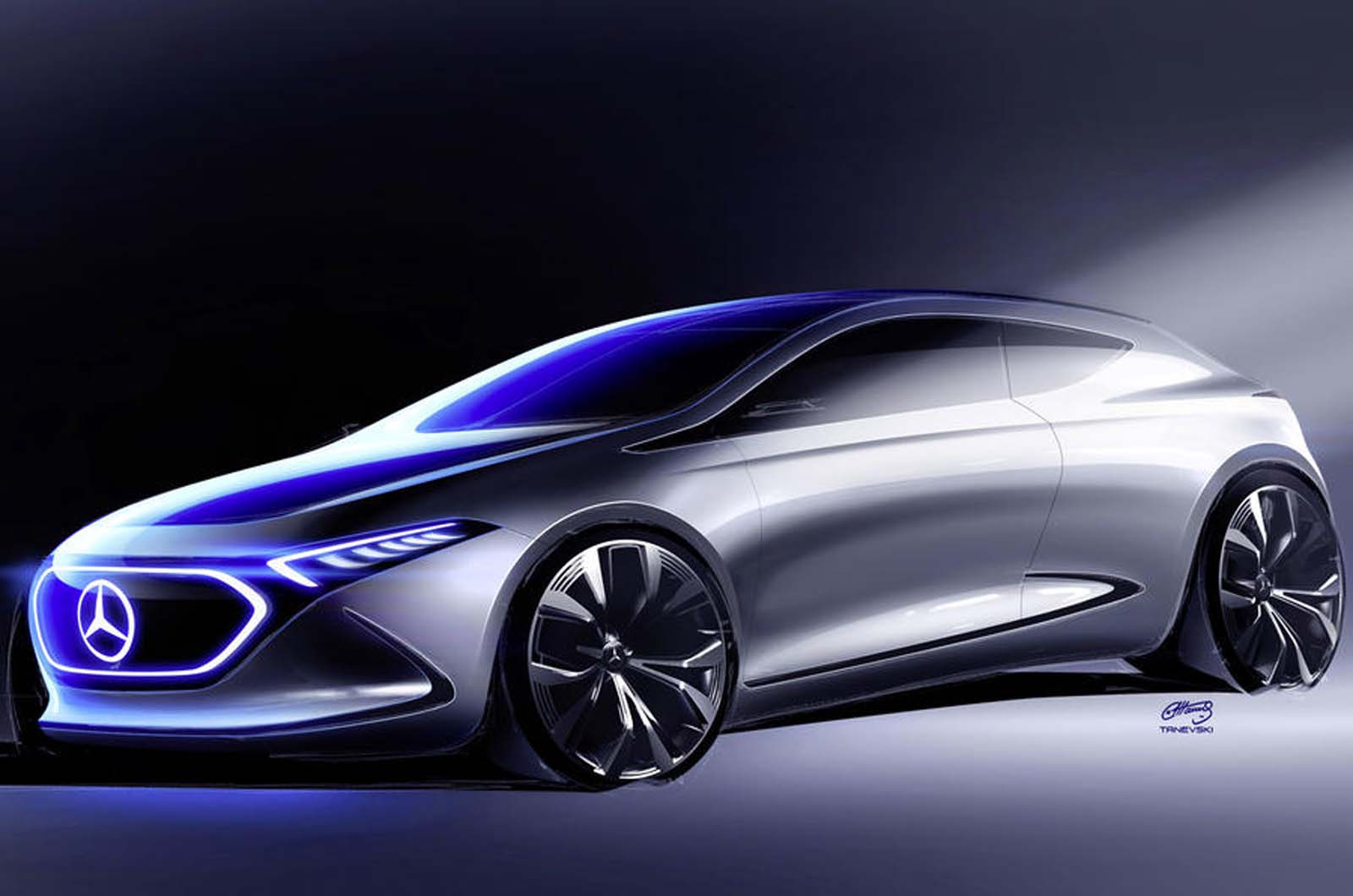 Mercedes R&D boss Ola Kallenius said: “The EQ family will have several saloons in its portfolio, but the EQC was the right place to start strategically. It’s right at the heart of premium SUV volume.” Electric configurations are also easier to package into high-riding vehicles such as SUVs, because of the battery placement along the floor.

Mercedes CEO Dieter Zetsche added: “With those 10 vehicles, we cover 60% of our relevant segments.” He said that any future vehicles could address the remaining 40%, depending on demand.

More broadly, Zetsche said that in the future, as electric car sales ramp up, it might be that Mercedes drops the EQ brand and instead there would just be EQ versions of its other key lines: Mercedes-AMG, Mercedes-Maybach and standard Mercedes cars.

Zetsche added that an electric AMG performance car was inevitable, but first we would see more hybrid AMGs.

“At some point in time there will be an electric AMG,” he said, hinting that it would be launched in the next five years.

Alongside the 10 electric vehicles being launched by 2022, Mercedes has also confirmed 50 electrified vehicles in that timeframe, including mild hybrids and plug-in hybrids. It has invested 10 billion euros into the programme.