BACK TO ALL NEWS
Currently reading: Mercedes-AMG E53 priced from £63,790
UP NEXT
Citroen Ami finally confirmed for UK launch in 2022

Mercedes-AMG has replaced its E43 sports saloon with the new E53 mild hybrid as part of a list of updates applied to the E-Class range.

The coupé splits the difference at £64,790, while the cabriolet is the most expensive at £69,285. The 53-badged models are the punchiest and most expensive to be offered on the two-door E-Class variants, as Mercedes does not offer the full-fat AMG 63 variant beyond the saloon and estate.

The powertrain is shared with the CLS 53 and produces 429bhp and 295lb ft of torque, with an additional boost of 21bhp and 184lb ft when the starter motor provides temporary shove. The E53’s new 0-62mph time is 4.5sec, two-tenths quicker than the E43, while its top speed is limited to 155mph. An optional AMG Driver’s Package increases the top speed to 168mph. 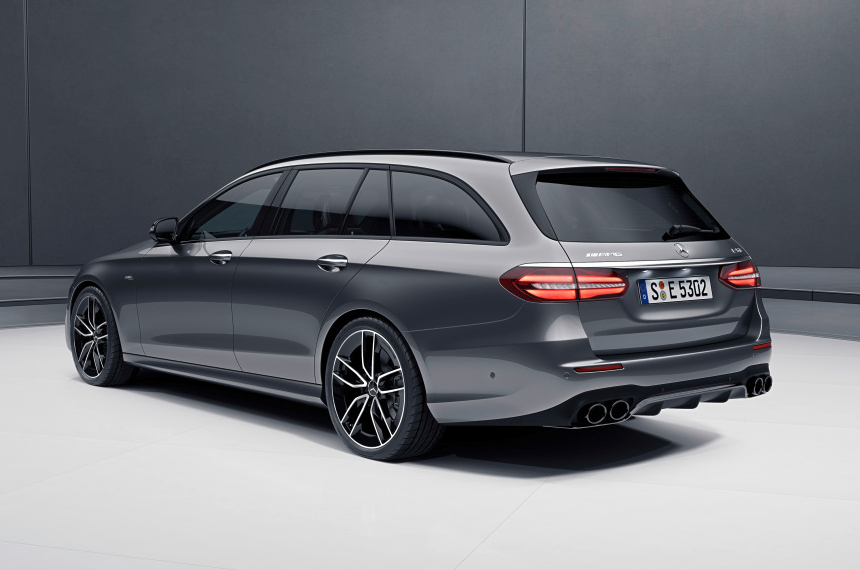 AMG won’t be producing a new E43 because that car’s V6 engine is gradually being phased out of the range. Although it’s currently still available in the C43, where it offers 362bhp, that engine will eventually be superseded by the newer straight-six.

Beneath the AMG models, Mercedes has replaced the V6 diesel of the E400d, its top oil-burning E-Class, with a straight-six. The new unit offers 335bhp and 516lb ft, increases of 7bhp and 162lb ft respectively. Like the rest of the line-up, the engine is certified to the latest Euro 6d Temp emissions standards. 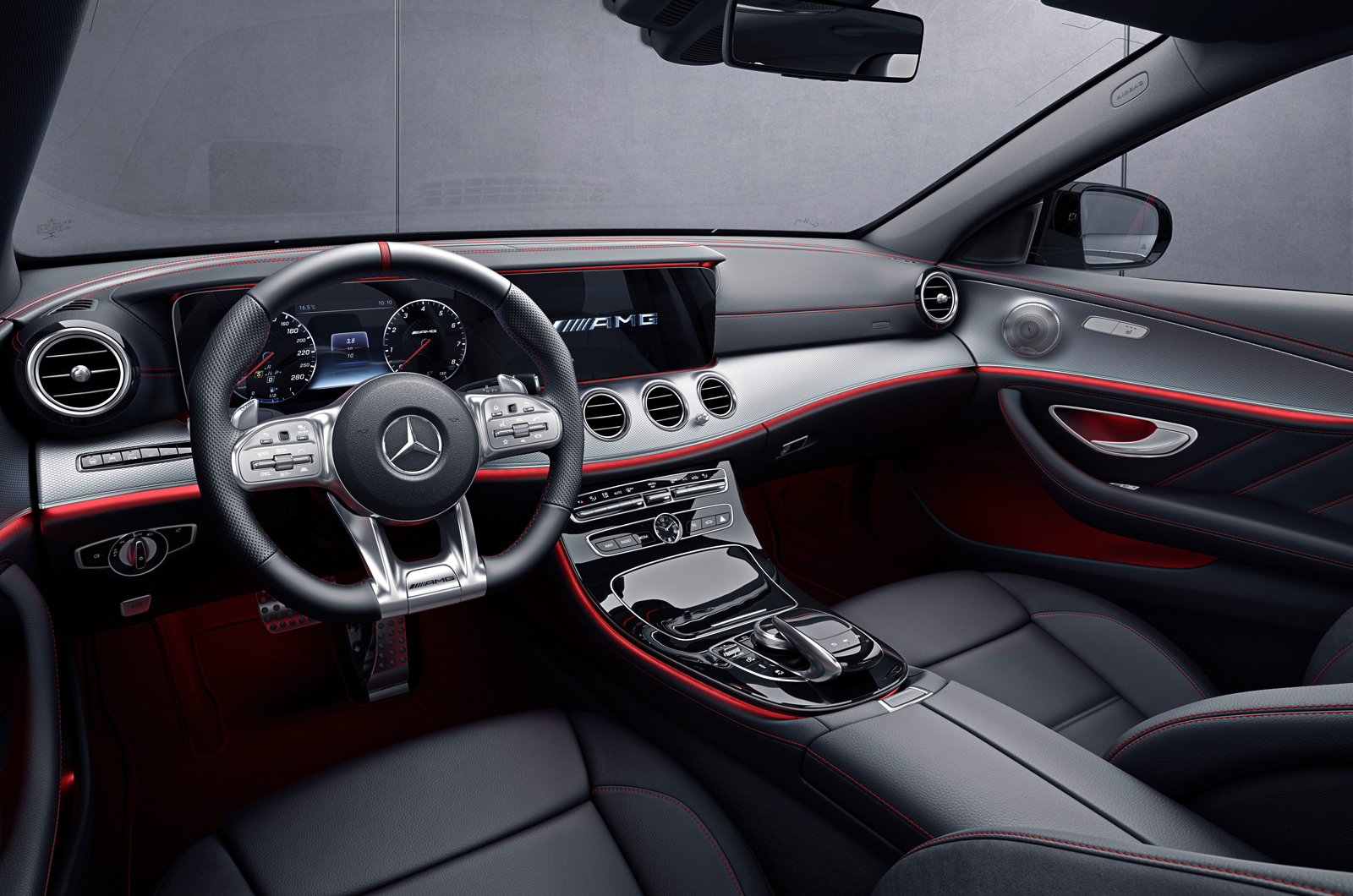 Changes for the wider E-Class range include fitment of Mercedes’ latest steering wheel design, as well as a more advanced Active Steering Assist system, which can adjust the car’s speed to more comfortably take corners.

Brabham BT62 to be revealed next week

Another Sam Sheehan article with errrors

This may be harsh but there have been many articles from Sam Sheehan that are either littered with factual and statistical errors or grammatical mistakes. He may be a great driver but he's not great at compiling professional articles!

Dont mean to be harsh

But employing kids to do things in a hurry is tarnishing the brand.

This article has so many

This article has so many errors I don't think it was even proof read!.
First as mentioned above, there has not been a circa £15k price increase over the E43.
Second, the existing V6 diesel is a 350d not a 400d ( that's the new model with the OM656 in line 6).
Third, the torque has NOT gone up 162 lb ft as the existing 350d ( again not 400d) makes 457 lb ft of torque.
Fourth, the E53s new engine makes 384 lb ft torque ( excluding electric motor), NOT 295, ( how could a twin turbo s6 in 2018 make that little torque, comeo on guys).
Lastly, the base E Class price quoted, but that's not the model being replaced, so obviously the price for the models with the new engines is going to be higher than that!
Did you get the cleaner in to write this article?
View all comments (4)