BACK TO ALL NEWS
Currently reading: Mercedes-AMG CLS53 and E53 hybrids revealed
UP NEXT
Rodin FZero: V10 weapon aims to be world's fastest car

Mercedes-AMG has broadened its line-up with the addition of three new mild-hybrid models – the CLS53, E53 Coupé and E53 Cabriolet.

Unveiled at the Detroit motor show, the trio of new AMG models will go on UK sale in autumn at prices expected to start at around £60,000 and extend to more than £70,000.

AMG chairman Tobias Moers said: “With the new 53-series models, we are extending our portfolio in the first step towards a hybridised future.” 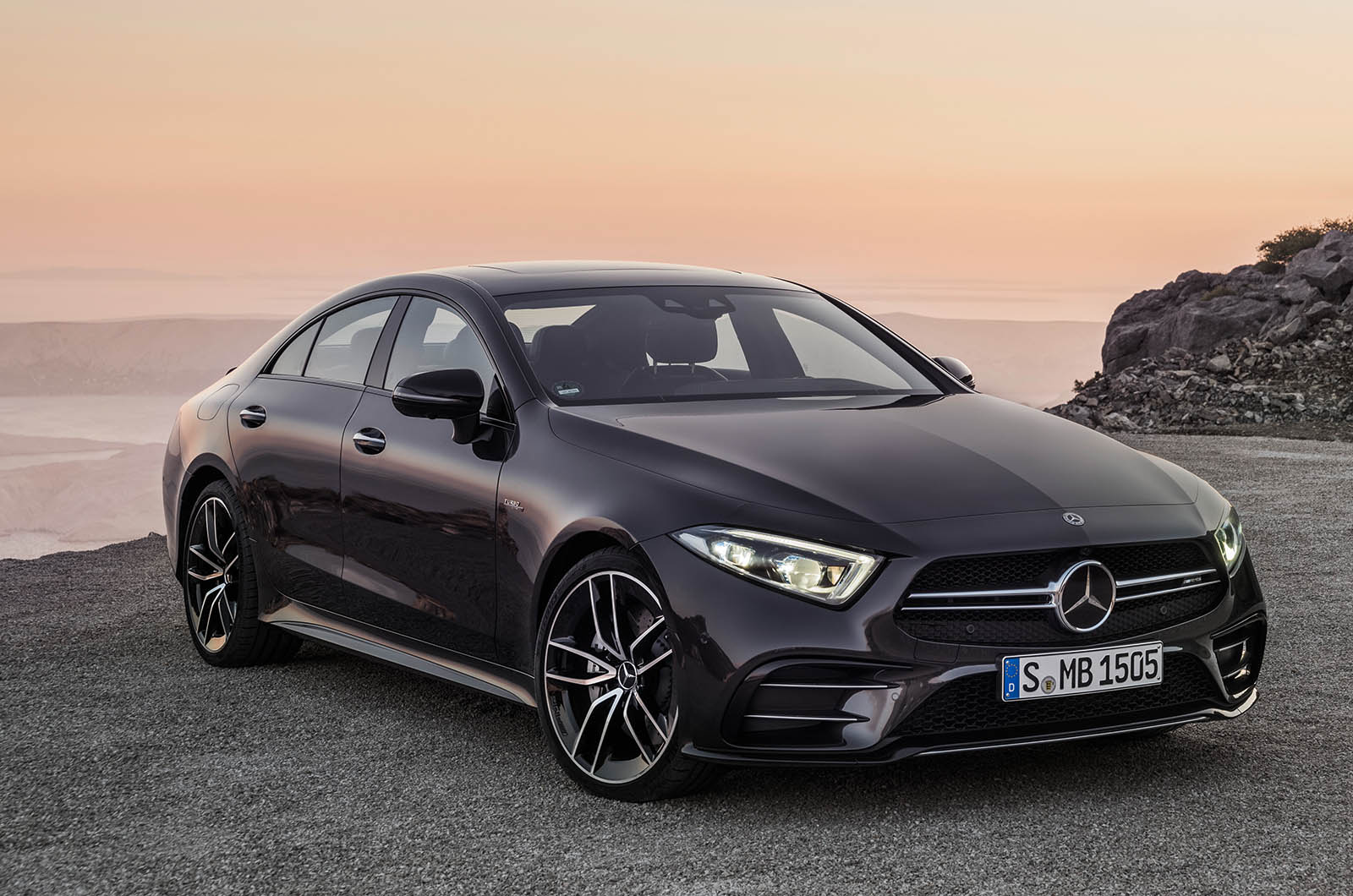 Power for the CLS53, E53 Coupé and E53 Cabriolet hails from a new 3.0-litre six- cylinder engine featuring twin turbocharging by means of an electric compressor and an exhaust gas turbocharger. 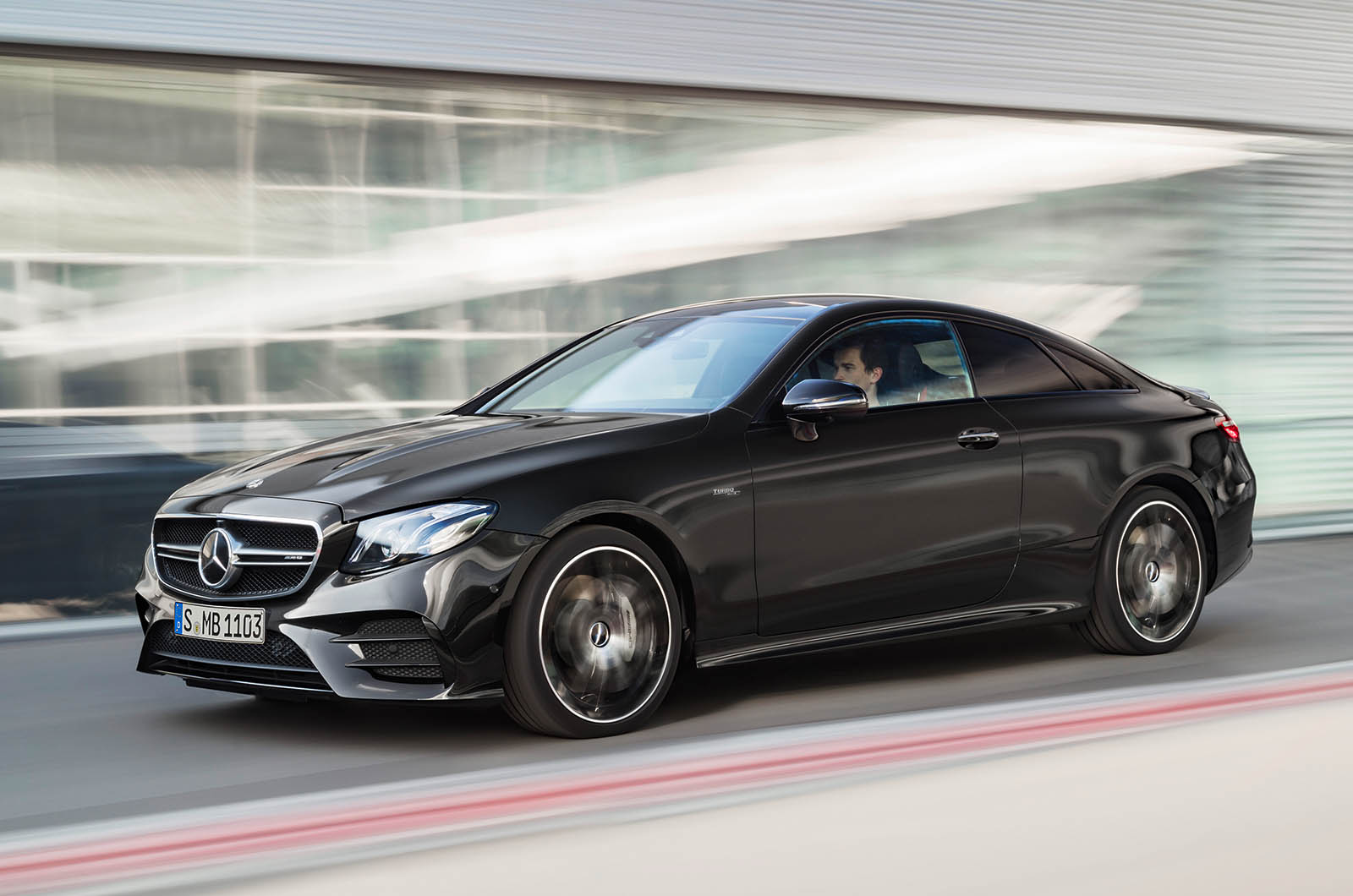 By comparison, the more conventional twin-turbo 3.0-litre V6 used by the E43 saloon, among other AMG models, delivers 395bhp and the same 383lb ft of torque.

The new mild-hybrid engine, which is planned for use in other AMG models over time, is mated to a standard nine-speed AMG Speedshift automatic gearbox and fully variable 4Matic+ four-wheel drive system. 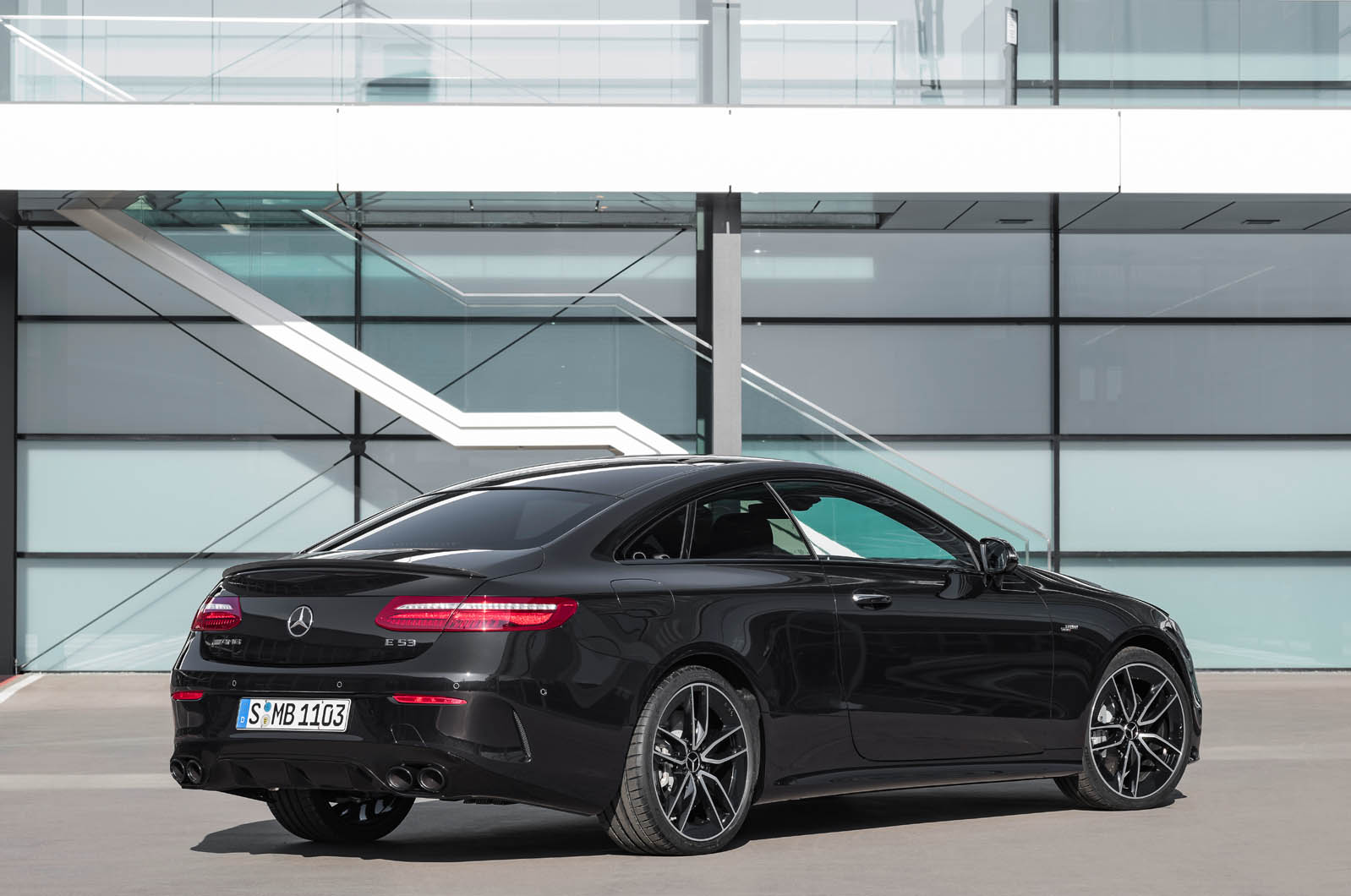 The three new 53-series AMG models are set to crown their individual line-ups, with Mercedes-AMG confirming that there are no plans for full-blown 63-series models in the E-Class Coupé, E-Class Cabriolet and new CLS ranges. 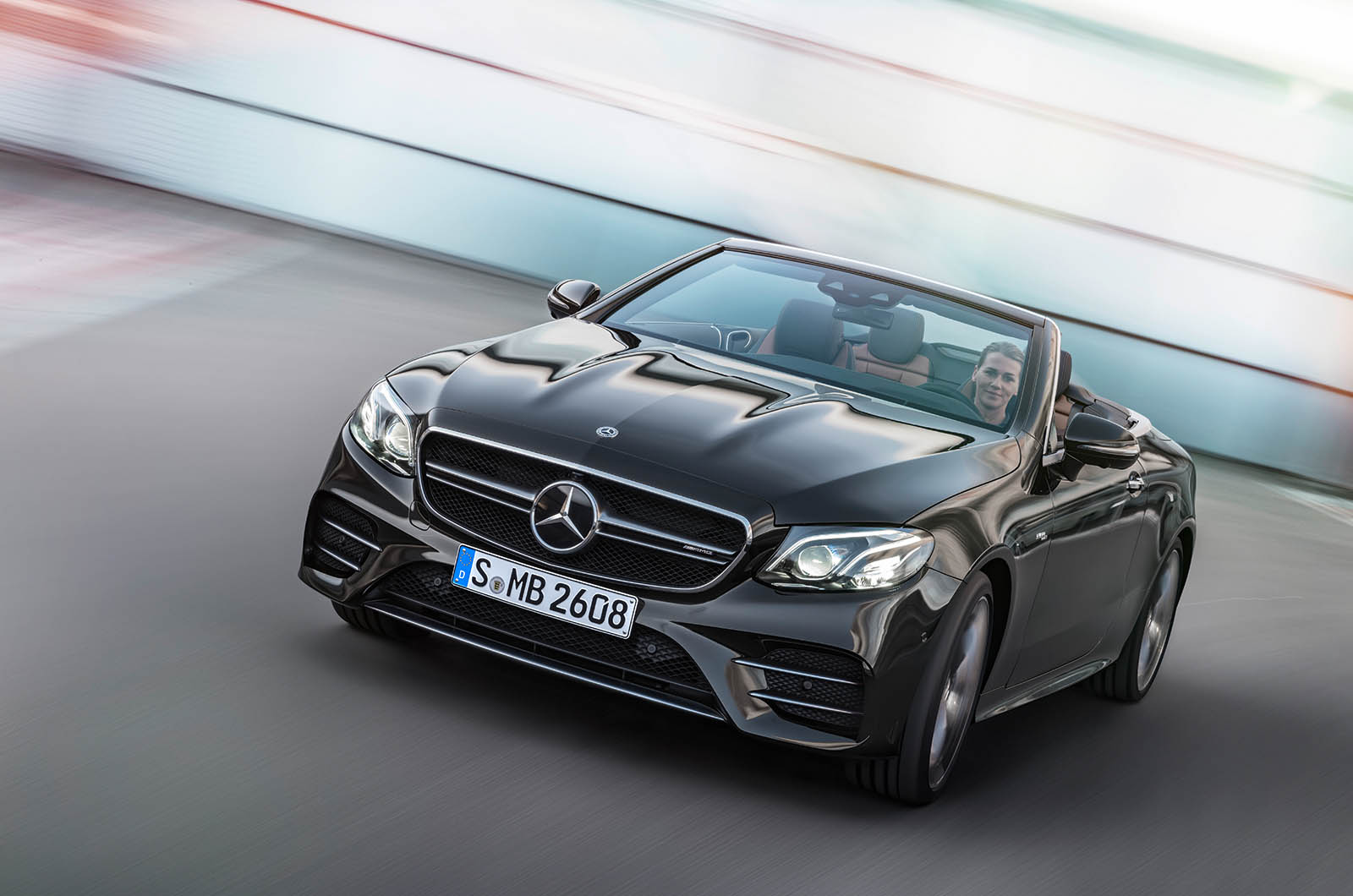 Differentiating the CLS53, E53 Coupé and E53 Cabriolet from their standard siblings is a series of traditional AMG design elements, including a twin-blade grille, uniquely styled bumpers, wider sills and signature AMG tailpipes. The new models come as standard on 19in wheels, with 20in rims available as an option.

Inside, there is a new AMG performance steering wheel, among other unique interior styling touches.

Why AMG needs the V8 in an electric future

I am thoroughly unconvinced

I am thoroughly unconvinced that a hybrid system has ever made a car more enjoyable drive.

I would be fascinated to read a back to back review of something like a P1 in standard and hybrid removed states.

I am also terrified by what these things will be like to own and maintain when they are 5+ years old, warranties have expired, and manufacturers have lost interest in them.

Very heavy and slow, RS5 with

Very heavy and slow, RS5 with its 450HP runs 3.6 to 60,admittedly smaller and much lighter [1515kg] RS3 does 3.5.Very disappointing, I was expecting much better, as I love the lines of them and the room and pillarlessness of the coupe.