BACK TO ALL NEWS
Currently reading: Maserati Levante gains 345bhp petrol V6 engine
UP NEXT
Handling by Lotus: revisiting the Kia Elan in 2021

Maserati has introduced a 345bhp version of its V6 engine to the Levante range to produce a new entry-level petrol model, which slots in beneath the Levante S and starts from £61,425.

Output of the new 3.0-litre six-pot, which has also been introduced to the Quattroporte variant, is 79bhp less than the V6 in the Levante S. But it offers better fuel economy, with a claimed 24.4mpg versus the 23.9mpg in the more powerful model, while CO2 output is rated at 268-270g/km.

The new V6 can accelerate Maserati’s Porsche Cayenne rival from 0-62mph in 6.0sec and on to a top speed of 156mph, leaving it eight-tenths and 8mph behind the Levante S, which starts at £72,525. 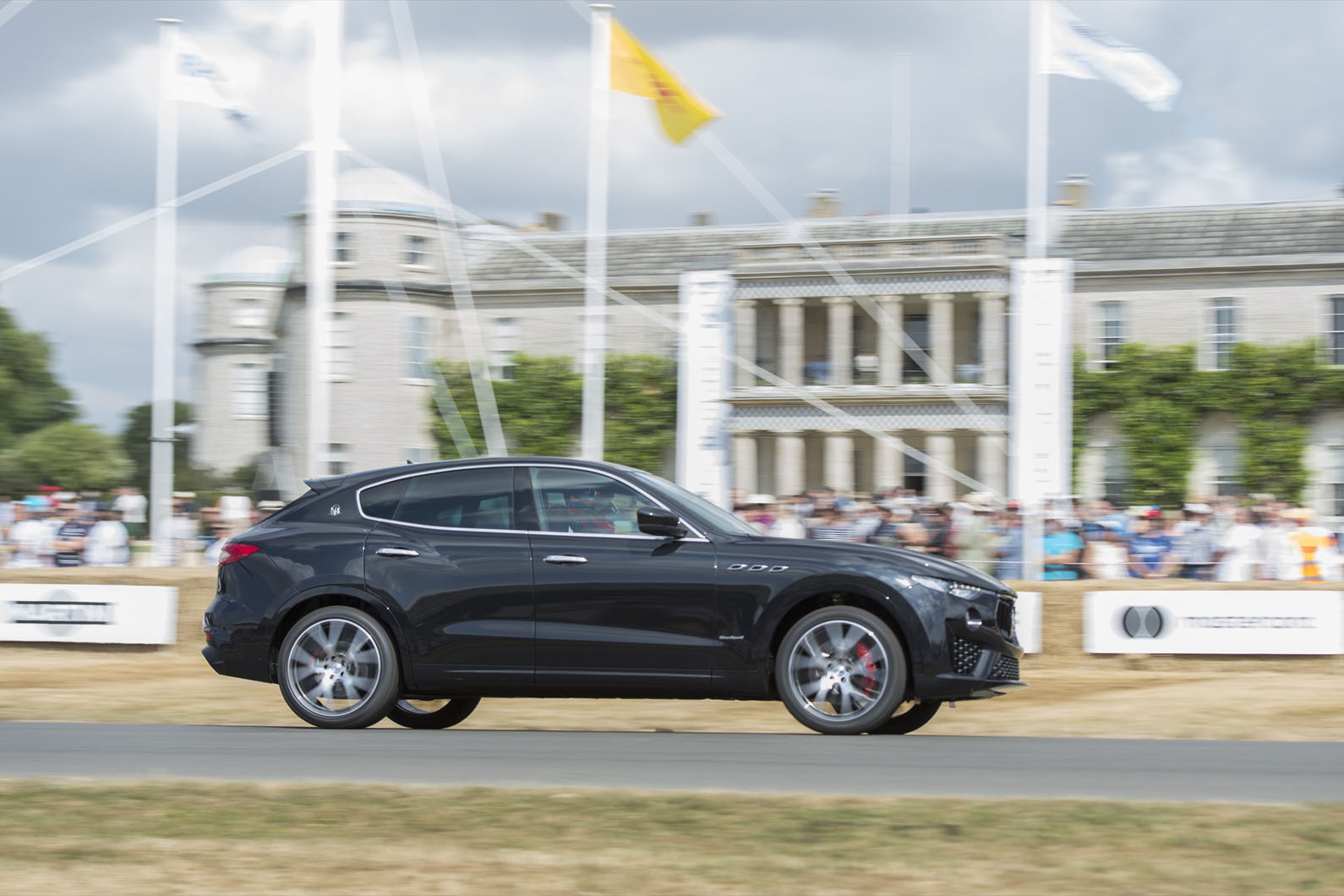 Along with the new motor, the Levante, which was demonstrated in the latest trim at the recent Goodwood Festival of Speed, now comes available with adaptive LED matrix headlights, while the firm's Integrated Vehicle Control (IVC), a proactive form of stability control, is included as standard across the range.

The addition of the new V6 provides the Levante UK range with three engines. A V6 diesel model is also offered as the entry-level car, priced from £58,315 and offering 271bhp. 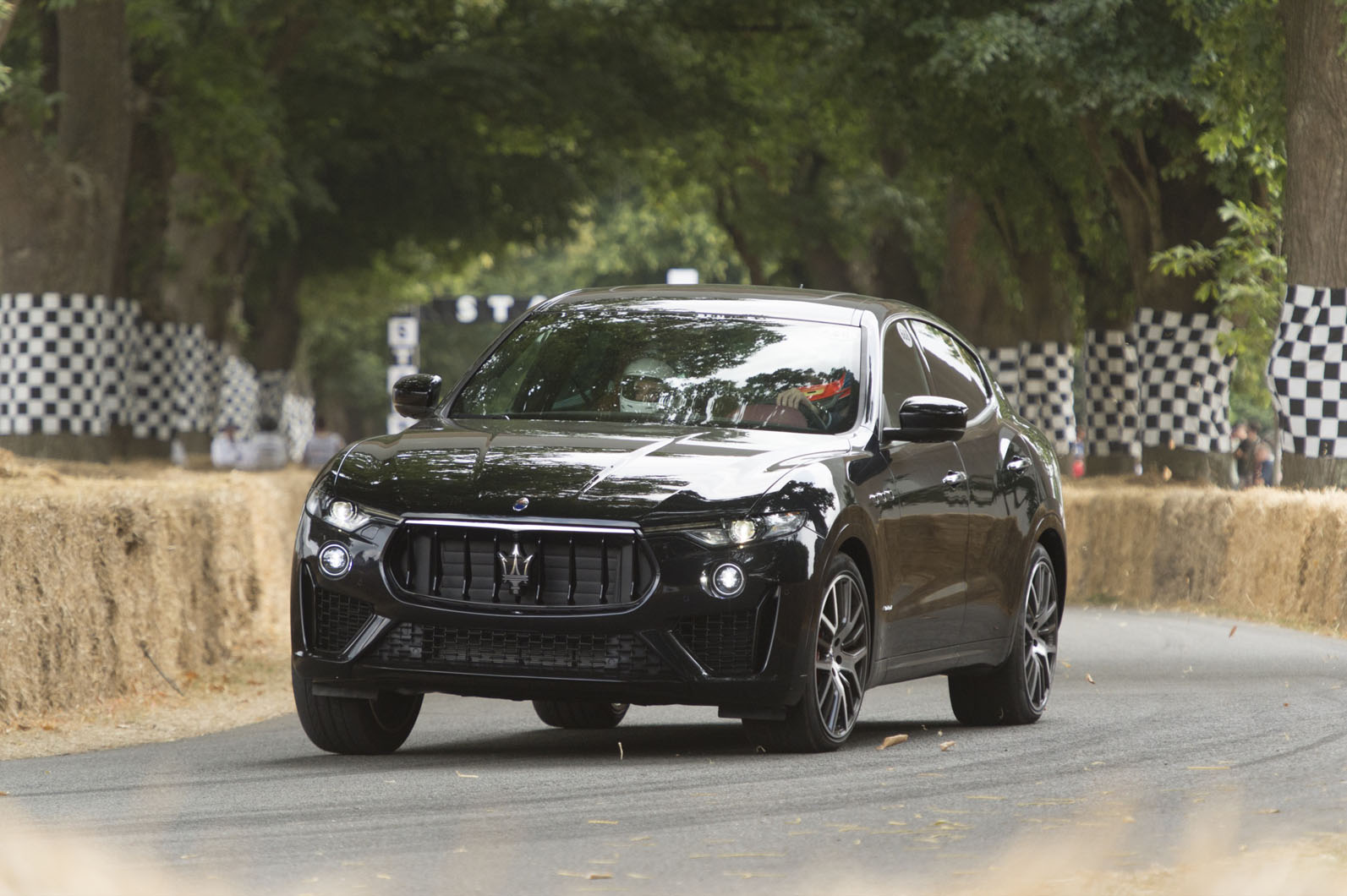 Maserati recently announced two V8 versions, the 542bhp GTS and 582bhp Trofeo, although neither is offered in Britain yet. The GTS is expected to arrive here later this year, while the Trofeo has yet to be confirmed for the UK market.

Maserati’s Quattroporte range has remained comparably small, with just one diesel engine offered before the introduction of the new V6 petrol.

Can we please have this engine in the Alfa Giulia, pretty pretty please?
Cheltenhamshire 16 July 2018

Don't see the point of the

Don't see the point of the lower powered V8 in the UK.  Anyone who can afford the 'cheap' one can afford the expensive one.  May as well sell or rather rent out that one.  Thats why the Carrerra S outsells the Carrerra etc.  The rich in the UK are getting richer, so give them the most expensive one so that us plebs can be thankful that we can admire where our payrises went.