Alpine-Lotus sports car to be built in Norfolk in 2026; Type 132 SUV, four-door coupé and family crossover in China from 2022
Open gallery
Close

Lotus has begun construction of a new site in Wuhan, China, where it will start building a family of all-new cars in 2022, starting with the Lotus Eletre, previously known as the Type 132 SUV.

The site, investment in which totals around £900 million, will be home to Lotus Technology, a new division of dedicated exclusively to the manufacture of electric cars.

The British firm has confirmed that two Chinese-built EV models will arrive in the next five years. Following the Type 132 SUV will be the Type 133 four-door coupé in 2023 and a D-segment SUV codenamed the Type 134 in 2024. The long-awaited Type 135 sports car, developed in partnership with Alpine, will be built in Hethel in 2026.

A new partnership has also been revealed between Lotus and Chinese EV manufacturer Nio. Li Bin, the founder and CEO of the latter, has made an unspecified investment into Lotus Technology, which Lotus says paves the way for both parties to potentially "explore opportunities for mutually beneficial industrial co-operation".

The Wuhan factory will open later this year, with the Lotus Technology headquarters set for completion in 2024. Covering an area of more than one million square metres, it will have an eventual capacity of 150,000 cars per year – 15 times more than Lotus' existing production line in Hethel, Norfolk.

Notably, Lotus says, it will be the first factory in the world with an "integrated intelligent test track". Cars will drive themselves into workshops with no human intervention and can be driven at speeds of up to 140mph on the 16-corner circuit.

Both the new Emira sports car and the all-electric Evija flagship will be built in Hethel, with Lotus emphasising its commitment to retaining a UK outfit responsible for "co-ordinating global sales for the Lotus brand".   All of the new Lotus EVs previewed today will be based on the firm's Premium architecture, one of four EV platforms detailed earlier this year. Designed for "premium lifestyle" vehicles, it supports cars with wheelbases ranging from 2889mm to 3100mm (Lotus suggests this will encompass cars from C+ to E segments), and this could be extended in the future. 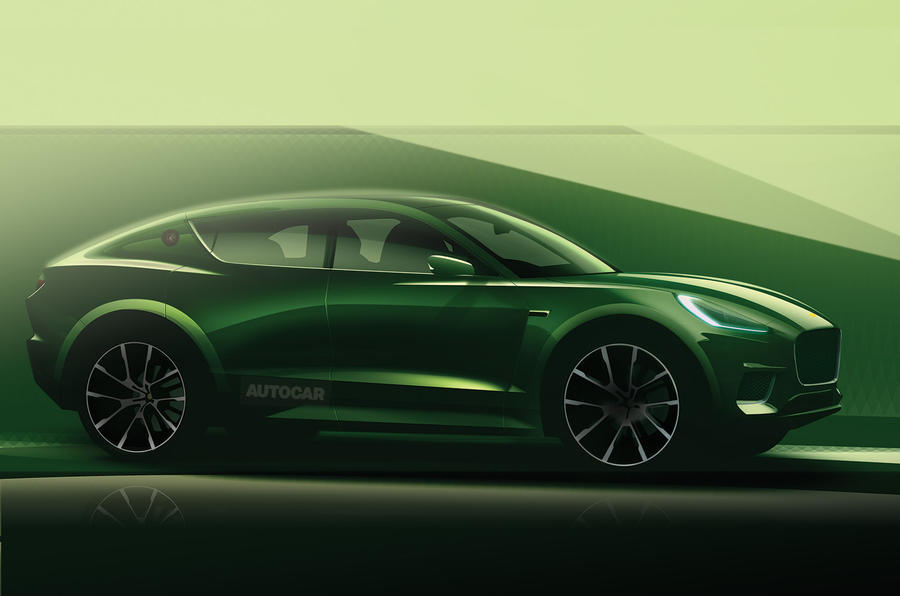 It can also accommodate batteries ranging from 92-120kWh in capacity and is equipped with 800V charging functionality, meaning Lotus EVs will be capable of using the quickest charging devices on the market.

Precise performance details of all models remain under wraps, but Lotus claims that each will be capable of accelerating from 0-62mph in less than 3.0sec.

The pioneering Type 132 SUV, as reported last year by Autocar, has been in development since 2016. Two variants are expected from launch, offering between 600bhp and 750bhp and both with four-wheel drive.

No range figures have yet been detailed, but given the 2.5-tonne Audi E-tron Sportback manages 241 miles with a 95kWh battery, a figure approaching 300 could be possible from the Type 132 if it stays true to Lotus's lightweight ethos.

How Matt Windle is putting Lotus back on the map​

We need to take a stand and vote for synthetic and other sustainable fuels!!

Exempt vehicles that use sustainable fuels from 2030 ban

Gotta love the new/future is better by definition crowd... Those converted "classics" are NOT lighter and faster and better balanced etc. There is in most cases a signficant weight increase. If there isn't, then either they're not faster (depending on the original car, of course) or the range is ridiculously short. Or both. Oh, and they're taking cars with engines that have already been made -- no new environmental harm from manufacturing -- and installing newly-made batteries and/or electric motors. And manufacturing batteries and e-motors is VERY bad for the environment. Not brilliant.

Tom Simons 2 September 2021
Lightweight + Electric + sports car and NOT mutually exclusive. Check out how converters like Electric Classic cars and Zero-EV who are making electric Feraris and Porsches, not only faster (obviously) but also lighter, with better balance, handling and roadholding.
The last bastions of the ICE age are people clinging onto gear knobs and brum-brum noises :-)
View all comments (20)