BACK TO ALL NEWS
Currently reading: Alpine and Lotus to co-develop new electric sports car
UP NEXT
New 2021 Audi Q4 E-tron is premium-focused VW ID 4 sibling

Alpine and Lotus will team up on the development of a new electric sports car that will serve as the successor to the Alpine A110.

The new car is one of three planned models confirmed for Alpine, which is being reinvented by parent firm Groupe Renault as an electric-only premium brand with a focus on 'avant-garde' models.

The firm has also confirmed that it will launch a new hot hatch and a C-segment crossover.

Renault revived the Alpine brand in 2017 with the reimagined lightweight A110 two-seater. While that model has been a huge hit, the firm has yet to follow it up with a new model and the brand’s future had been in doubt.

However, new Groupe Renault boss Luca de Meo has given his backing to long-time plans to reinvent Alpine as the group’s performance arm.

New Alpine boss Laurent Rossi said that the firm would focus on developing "exclusive innovative sports cars". He added: "Alpine is a true brand with heritage and pedigree, arguably the epitome of French motoring." 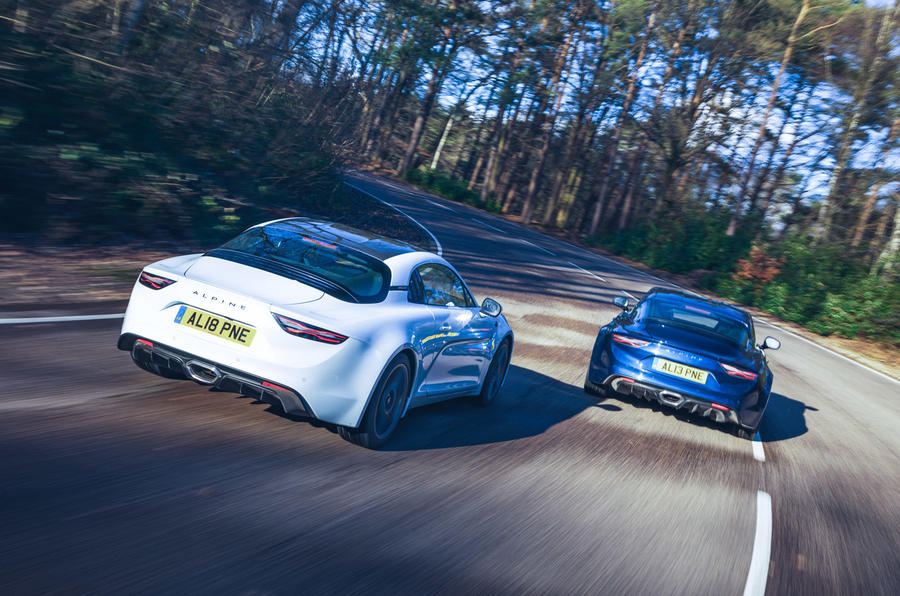 Group Renault and Geely-owned Lotus have signed a memorandum of understanding (MoU) to work together in a number of areas, including the joint development of the new sports car.

The companies will now undertake a “comprehensive feasibility study” for the potential car. It will be developed using expertise from both Lotus and Alpine, which now incorporates the old Renaultsport division.

While no details of the machine or timeline have been given, the Alpine version will likely serve as the successor to the current A110 as the brand is transformed into a fully electric line-up. Lotus is also expanding its EV line-up, and the joint development will help the two firms to offset the high costs that will likely result from developing a dedicated lightweight electric sports car platform.

Group Renault boss Luca de Meo said that while a final figure hadn't been set, the target was for the new machine to "stay on the level of pricing" of the current petrol-powered A110, although he noted that it would likely have a higher purchase price due to the EV powertrain.

Both Alpine and Lotus has placed an emphasis on lightweight vehicles with nimble handling and will try to ensure that these are traits of any future electric sports car, despite the weight required for the car’s batteries.

Alpine and Lotus will also look to develop a number of joint services to combine their engineering abilities and ways of ‘leveraging’ Alpine’s motorsport projects.

Rossi said: “The signing of this MoU with Lotus shows the lean and smart approach we’re implementing as part of the new Alpine brand strategy. Both brands have an amazing legacy, and we're most excited to start this work together, from engineering tailored solutions to developing a next-generation EV sports car.”

Lotus boss Phil Popham called the agreement “the first step in what is set to be a hugely rewarding collaboration between our iconic brands”.

He added: “Our companies have much in common – from a pioneering pedigree in lightweighting to championship-winning sports cars which perform as impressively on the road as they do in the motorsports arena. It's a natural fit in many ways, and the co-development of an EV sports car is hugely exciting for our companies, our fans and customers around the world.”

Alpine will also develop an electric hot hatch and an electric mid-size crossover, although it has yet to reveal details, names or timelines for either. 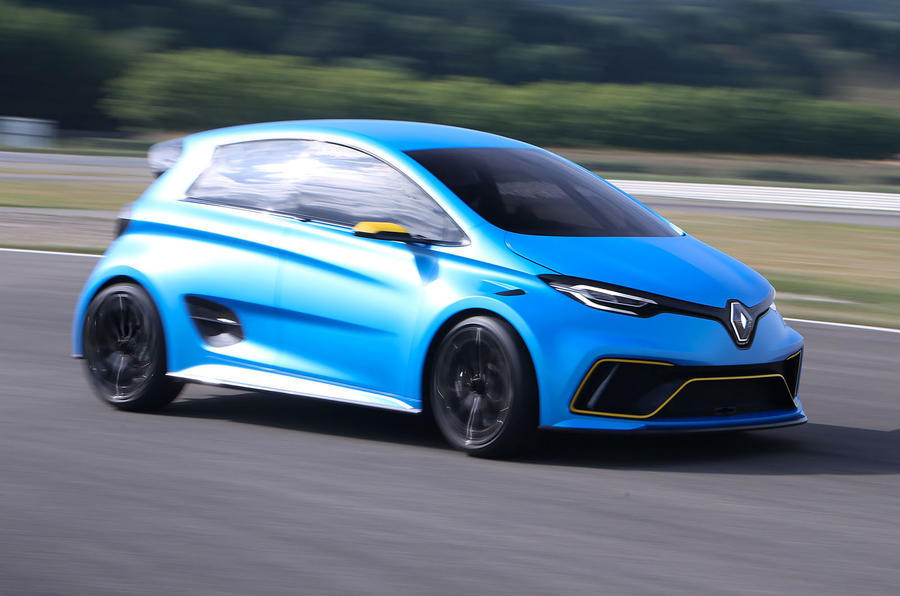 The hot hatch will be a B-segment car built on the existing CMF-B platform and will likely be similar in size to the current Renault Zoe - although it will be a new Alpine model, rather than a rebadged Renault.

The C-segment crossover will use the new Alliance CMF-EV electric platform and will likely be similar in size to the forthcoming Renault Mégane eVision crossover that's based on that architecture.

Within Groupe Renault, the Alpine business unit now encompasses the Renaultsport road and motorsport divisions, including the Formula 1 team, which will be rebranded from Renault F1 to Alpine F1 this season. 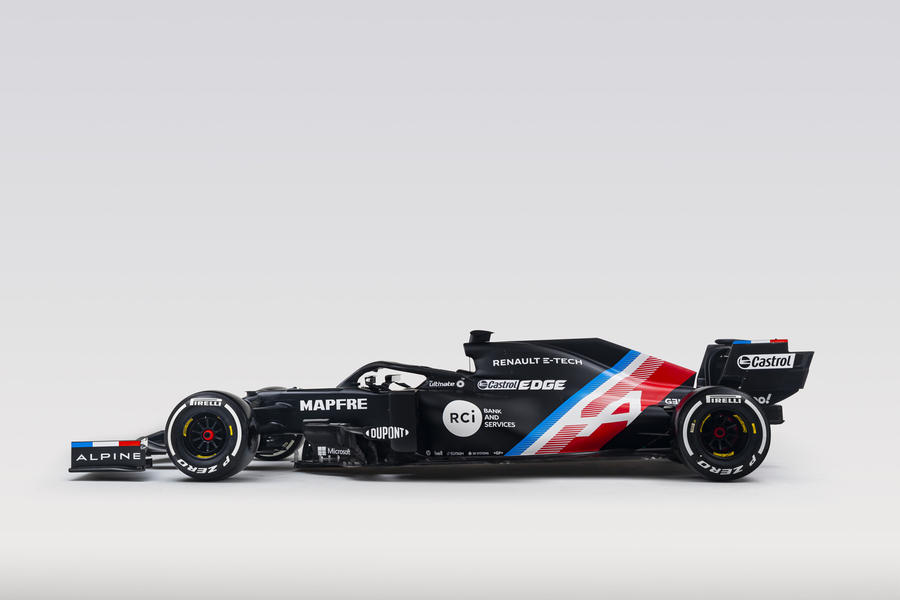 As part of the Renaulution event, the firm revealed the new livery for its F1 car, which will be predominantly black.

Rossi said that motorsport - and particularly F1 - will be at the heart of the Alpine business, with engineering expertise gained from competition being used in the development of its roadgoing EVs. He suggested that would include taking knowledge gained from developing an F1 hybrid engine and applying it to the EV powertrains used for future Alpine models.

Groupe Renault has set a target for Alpine to be profitable by 2025.

How exciting. Let's hope it works out. It makes so much sense and even has historical providence. Some of the best Lotuses have had Renault bits in them.

The challenge will be to keep the weight around a tonne. It can be done I'm sure. Can't wait.

Given that I ended up choosing between an A110 and a used Evora, this sounds like a very promising tie-up. Something in that sort of size bracket with Alpine and Lotus expertise combined might actually end up at an appropriate weight - probably inevitable that it'll be heavier than with a petrol engine, but not necessarily ruinously so.