The Cambridge-based company has restarted car production in recent years with a track-only recreation of its most revered car, the Lister Jaguar 'Knobbly' D-Type, followed by the Thunder, a 208mph road-going sports car based on the Jaguar F-Type.

Since the revival of the Lister Motor Company in 2014, Whittaker has made no secret of his ambition to build a hypercar that could take on the likes of Pagani, McLaren and Koenigsegg.

Now it appears those plans are moving forward. Strong early interest in the Knobbly recreation and the new Thunder have bolstered Lister’s ambitions for the future, and on Wednesday evening the company CEO posted a sketch of a sleek two-door sports car on social media with the accompanying words: “A glimpse into the future of Lister... the Storm II”. 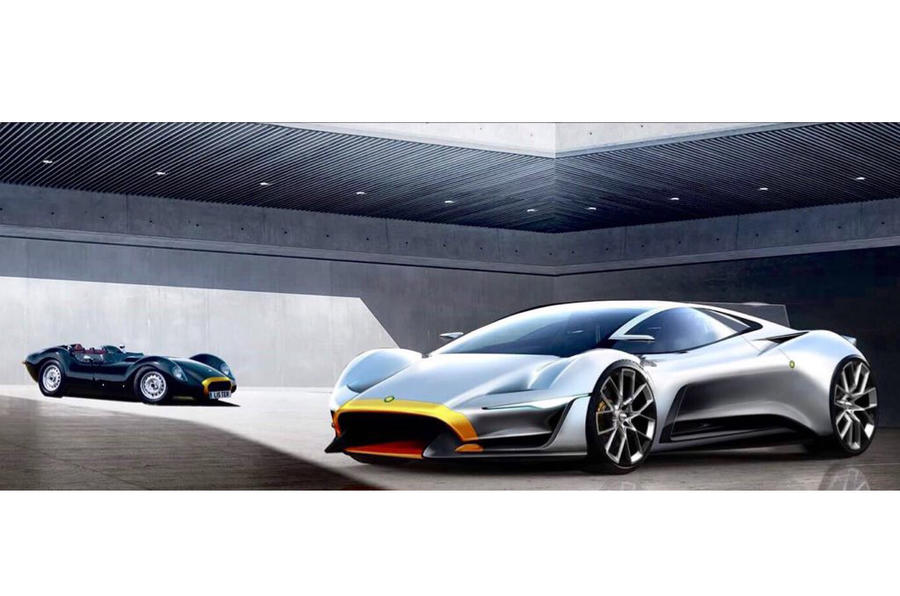 Autocar has previously reported on Whittaker’s eagerness to develop an all-new Lister model. The firm has sought investors to buy into the development of the car, which could be powered by a Jaguar-derived supercharged 7.8-litre V12 engine developing around 1000bhp.

The Storm II would target a 0-60mph time below three seconds and a top speed of more than 250mph. Both road-going and racing variants of the new model will be made, but production will likely be very limited, perhaps to as few as six cars annually, and it could carry a £2m price tag.

The original Storm was developed in the mid-1990s by a previous incarnation of the Lister company. It used powered by a 7.0-litre V12 Jaguar engine and for many years was regarded as the fastest four-seat grand tourer on sale. Race versions competed in endurance racing between 1995 and 2005.

Storm in a D cup

The standard of proofreading on the Autocar website continues to decline.

As Spoolio says, it'd be nice if something came of this, but it's just a drawing and way too soon to get excited.  I always drooled more over their souped-up XJS than the Storm, so I'd prefer to see them take tired examples of old Jags, the XJS especially but also the XJ, and upgrade them.

All hail the brave Men In Sheds.  And props to the media for promoting it like it’s really going to be A Thing.  I remember a motor show at the NEC back in the 80s when entire halls were devoted to the band of fibreglass warriors who were going to change the world.  Most disappeared or returned to their roots knocking out mis-shaped Porsche bodies for CE Beetles.  Still, you’ve got to have a dream.