BACK TO ALL NEWS
Currently reading: Land Rover to launch heavily revised Discovery Sport this summer
UP NEXT
British Rallycross will include 600bhp EV racers in 2021 season

Land Rover will reveal a heavily updated Discovery Sport this summer, intended to regain ground lost to the latest generation of rivals including the Volvo XC60, which outsells it by two to one.

The Discovery Sport is the car maker’s biggest-selling model and crucial to its success, as Jaguar Land Rover tries to reverse the company’s fortunes. Land Rover sales fell 6.9% year on year in 2018 and, earlier this month, 4500 job losses were confirmed at JLR. 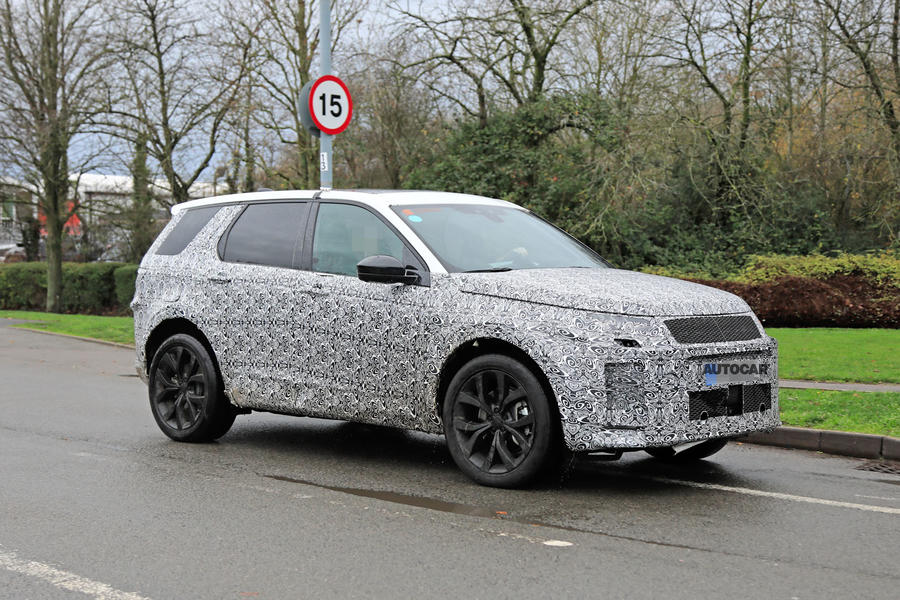 The Discovery Sport is one of three models that Land Rover hopes will spark a major turnaround this year. The new Evoque, revealed late last year, goes on sale in April, while deliveries of the facelifted Discovery Sport will start in October. The other key vehicle is the new Defender, to be revealed in autumn, ahead of 2020 sales.

The Discovery Sport, which replaced the Freelander, has until now only received minor updates since going on sale in 2014. This year’s more extensive facelift, by contrast, is expected to see the Discovery Sport through until at least 2023, when an all-new model will be launched.

A new architecture and an overhauled interior will be the biggest changes to the model. Exterior tweaks will be subtle, with an overall enhancement of the current design plus updated headlights and bumpers. 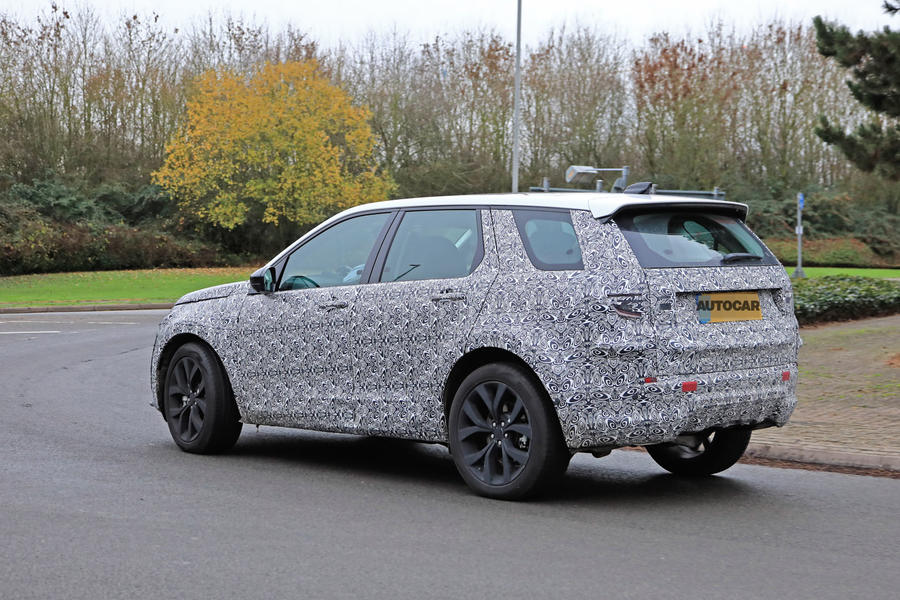 Currently sitting on the D8 platform, the updated Discovery Sport moves over to the Premium Transverse Architecture, which underpins the new Evoque. Crucially, this mixed-material platform allows for electrification and enables more interior space to be created.

Inside, the Discovery Sport will closely echo the second-generation Evoque with an overhauled interior. The model has long needed a more modern cabin that appeals to buyers and is in line with the rest of the Land Rover range, most of which has received new interiors over the past two years.

Land Rover’s ethical textiles will be made available, intended as a premium alternative to leather, and plastics throughout will be of a higher perceived quality than before. 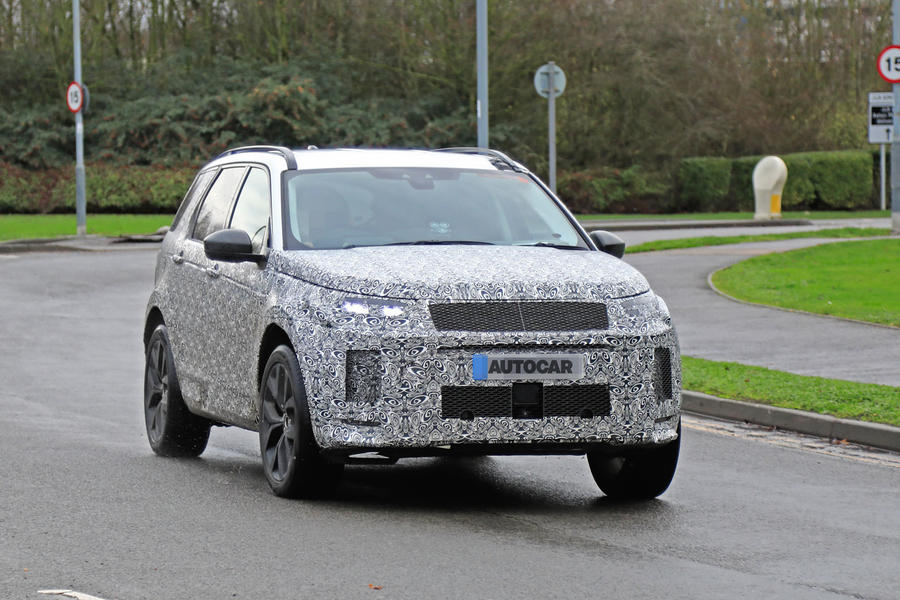 The car maker’s most advanced infotainment system to date, Touch Pro Duo, will also be offered, featuring two screens in the centre console. Other in-car technology will include multiple USB slots, a 4G wi-fi hotspot and over-the-air updates to the satellite navigation and apps.

Most, if not all, of the Discovery Sport’s diesel and petrol powertrains will employ a 48V mild-hybrid system just like the new Evoque’s. The 2.0-litre Ingenium engines, built at the brand’s Wolverhampton plant, will use a belt-driven integrated starter-generator that can help improve efficiency by up to 6%, claims Land Rover.

No electric Discovery Sport is planned, but a plug-in hybrid using a new three-cylinder petrol engine is expected next year with an electric-only range of up to 50 miles. Two- and four-wheel drive will be offered as before.

Other technology set to trickle down from the Evoque includes the innovative Clearsight Ground View. Multiple cameras feed into the touchscreen to display what is in front of, and underneath, the car. The system essentially makes the bonnet see-through, a feature created for off-roading and kerbside parking.

Freelander 1 was a unprecedented sales success and Europe's best selling SUV for years. Freelander 2 was more expensive and mature but still popular. Disvovery Sport has failed to shift desired units so JLR need to mount the spare wheel once again on the tailgate and rename this next model Freelander or Freelander 3. Just watch public interest spike again. Also bring prices down a notch. I know it's a premium product but if it's not generating dealership footfall and people aren't buying what's the point? Pitch it right and undercut Volvo XC60 prices. Badge it Freelander - and they will come (back).

I would have another, most practical Land Rover of them all, good packaging only genuine family car in the  line up, seems to me they are updating everything thing they need to to be competitive. 3cyl plug in hybrid with 50 mile is practically an electric car for most journeys

Hopefully, unlike the current models it will last longer than an M&S Prawn Sandwich.
kboothby 7 February 2019