BACK TO ALL NEWS
Currently reading: Jaguar I-Pace racing influence proving crucial in fight with Model X
UP NEXT
WEVC and Equipmake partner to electrify niche British firms

The head of Jaguar’s Formula E motorsport programme says that the lessons being learned from racing are proving pivotal in ensuring its first electric model, the I-Pace, is able to fight with the Tesla Model X.

Speaking to Autocar ahead of this weekend’s Paris ePrix, Jaguar Racing director Craig Wilson said that engineers from the motorsport and automotive arms are actively sharing data, helping to increase the rate of development, despite Jaguar's lack of EV experience compared to Tesla.

“Clearly with Formula E we’re racing so it’s very competitive in all areas, but specifically there’s a big crossover [with automotive] in thermal management,” he said. “There’s a lot that we can do with software and algorithms, and [in Formula E] we’re learning a lot from braking regeneration and simulations.” 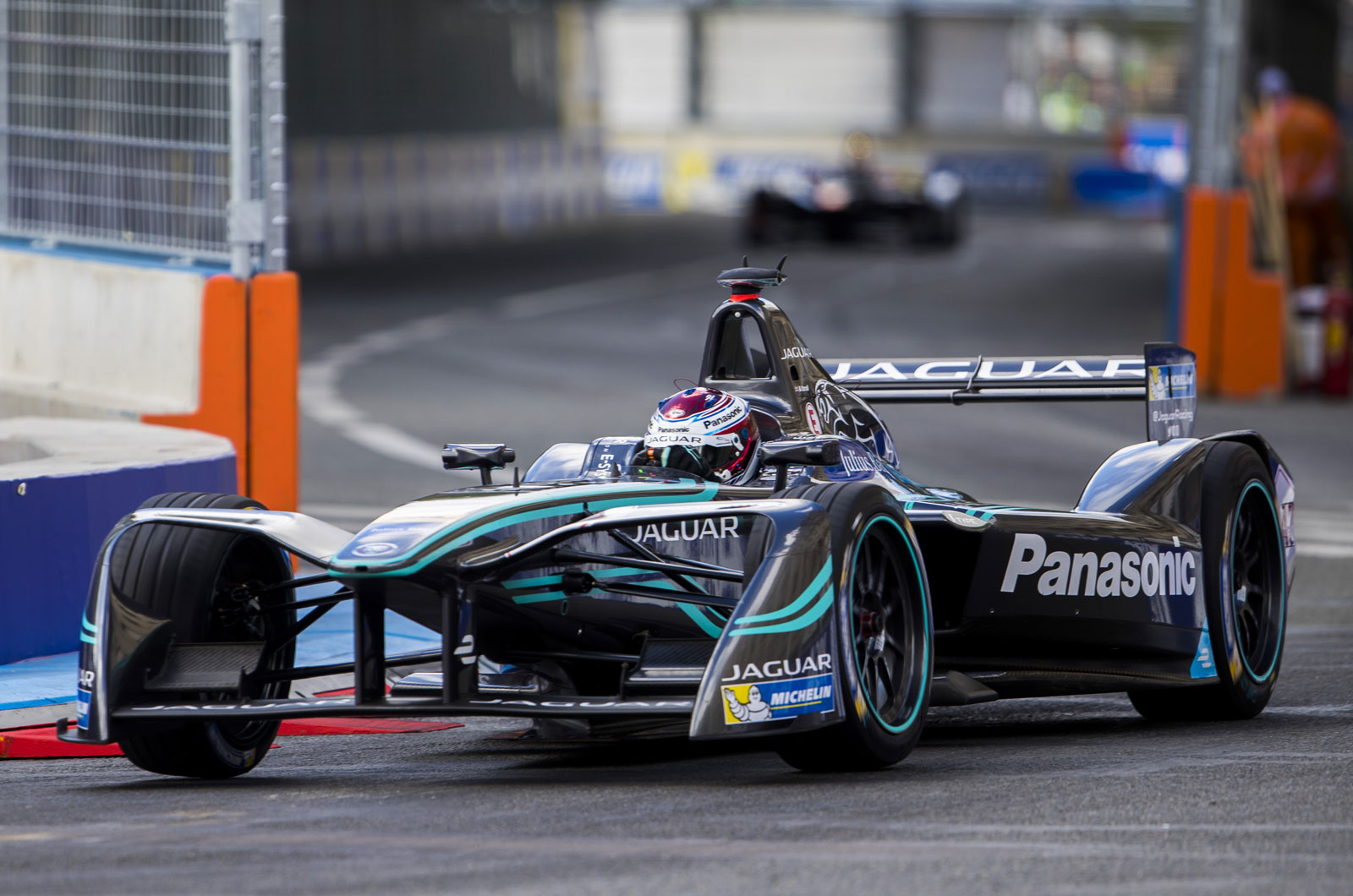 Wilson added that information isn’t just moving in one direction, and says development work on the I-Pace, which is due to launch in 2018, is also helping Jaguar’s racing team improve its Formula E car. He said: “The automotive team are getting good information for protection systems around the high voltage electrics, to make sure that we don’t cause any trips or component failures from a reliability point of view. This information is being given back to the racing team."

Wilson also believes Jaguar Racing’s late entry into Formula E, where it has had to play catch-up on rivals who have two years more experience, has benefitted the road division’s work because the development pace on both sides is matched.

“It’s been a very aggressive, heads down approach [for Formula E],” he said. “I-Pace is going through a similar journey with a dedicated project team, so there’s definitely good understanding between the two teams and how to optimise the work.” 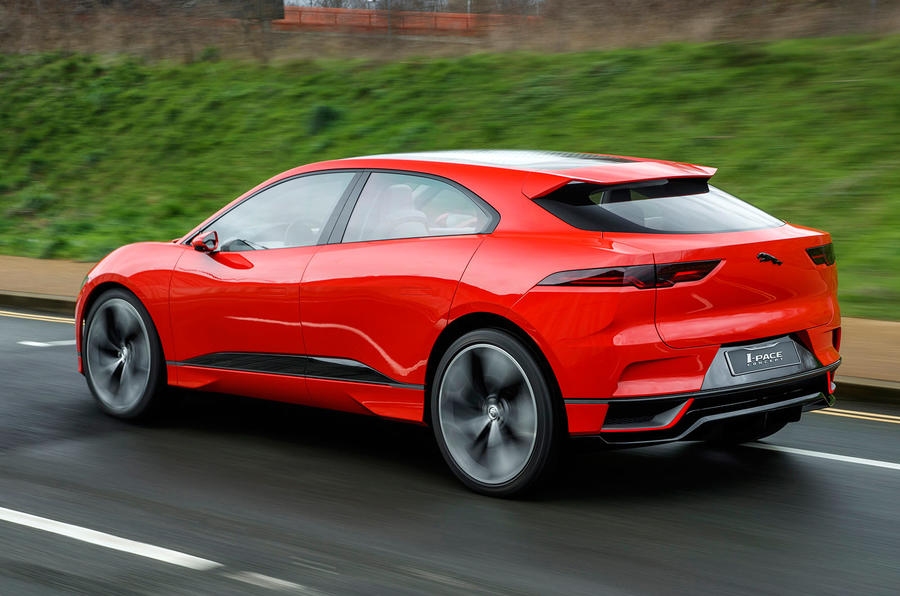 Alongside the technical benefits, Jaguar’s entry in Formula E is expanding its market reach to people who are pro-electric transport, something that team director James Barclay believes is vital ahead of the launch of the I-Pace. He told Autocar “By 2020, nearly half our range will have electric or hybrid electric powertrains. So from our point of view, that’s where we’re going so absolutely there’s a plan in place [with Formula E] to communicate that.”

Barclay also thinks competing in Formula E will make Jaguar’s electric models more desirable, because people will associate them with performance. He told Autocar: “From a consumer point of view, to see technology that’s developed in racing, it becomes clear that we’re not just developing a car that’s fantastic on range, it’s also great to drive and you will be able to push in terms of performance.

“For us as Jaguar it’s always been about producing a good driver’s car. Formula E is not just pushing efficiency, it’s also pushing us to maximise performance."

JLR need to concentrate on getting hybrid drivetrains into SUVs; particularly the Disco Sport and FF Disco. With a four-pot diesel in the big Disco, surely there's an opportunity to provide something which improves city economy? 2020 isn't soon enough.
Dark Isle 21 May 2017

I haven't been very tempted by any electric cars so far, but the I-Pace is pretty appealing; I prefer it to the BMW i3.
View all comments (4)