BACK TO ALL NEWS
Currently reading: Jaguar EV-Type: trademark filing hints at electric F-Type successor
UP NEXT
New 2023 Porsche 911 GT3 RS is "most track-focused" ever

Jaguar has registered to trademark the name Jaguar EV-Type, further fuelling speculation that the brand’s next sports car will be electric.

The trademark, which is still pending according to the WIPO global brand database, was first applied for in mid-February.

While trademarks are often registered by companies for a variety of reasons and don’t always preview the name of a forthcoming model, Autocar understands the British brand is actively considering an electric sports car.

The name EV-Type appears to be a reference to the iconic Jaguar E-Type sports car of the 1960s and 1970s. This, along with the fact that the only Jaguar model still using the ‘Type’ suffix is the F-Type, adds considerable weight to the assumption.

It is still believed that Jaguar hasn’t firmly decided on what form the replacement for the Jaguar F-Type will take, despite its designers having strong ideas. Former design director Ian Callum revealed last year that he had created a blueprint for Jaguar’s next-generation sports car with a mid-engined layout and a look inspired by the ill-fated C-X75 of 2010. 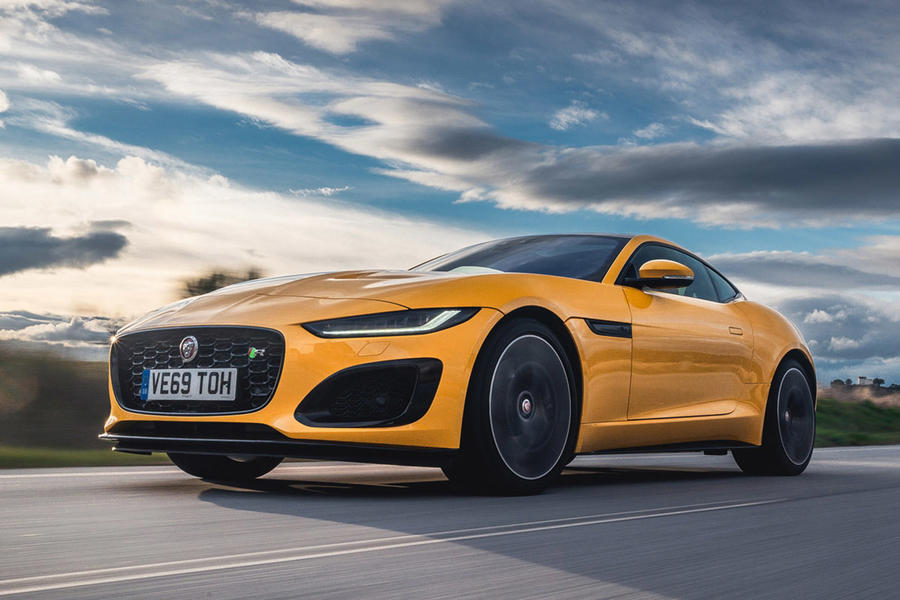 That design is thought to be dependent on a decision to make the next F-Type an EV; another proposal for a front-engined petrol car also remains on the drawing board.

Last year, Jaguar unveiled the Vision Gran Turismo Coupé concept as a digital model designed exclusively for the Gran Turismo videogame franchise. The company gave no indiciation that it would create a production version of the 1006bhp electric supercar, but its characterising features - a high beltline, long bonnet and swooping rear deck - are inspired by the C-X75 and F-Type, and could preview the design of future Jaguar EVs.

One stumbling block would be the need to spend big on developing a bespoke platform for an electric sports car, although this issue could be helped if Jaguar Land Rover extends its budding collaboration with BMW.

Regardless, a successor to the F-Type isn’t due to be launched for another two years at the earliest, as the coupé and convertible were heavily updated only a few months ago.

Two new compact Jaguar SUVs on the cards, tipped to use BMW platform​

An electric F Type has a few

An electric F Type has a few issues.

Firstly, will anyone outside of Europe want one? Its bound to be expensive and most of the world doesnt have the downer on ICE cars that Europe does.

Secondly, most EVs now have a skateboard chassis with the batteries at the base of the floorplan. Great for an SUV, but horrible for a sports car where you want to sit as low as possible. Creating a unique chassis for a small volume sports car sounds like a financial disaster to me.

But if they make the next F Type an ICE based car they wont sell any in Europe.

Another headline would be....

Jaguarworks out how to get an additional 5 more years out of the current F-Type bodyshells.
View all comments (10)