BACK TO ALL NEWS
Currently reading: Insight: why the weight of your car is so important
UP NEXT
Fisker goes radical with Pear EV SUV

Insight: why the weight of your car is so important

A Bentley Continental GT weighs almost the same as an Ariel, BAC, Caterham and Lotus put together. How have modern cars grown so heavy?
Open gallery
Close

Magic wands don’t exist, at least not outside Hogwarts. Progress has to be fought for and won. This is especially true in the field of automotive engineering.

But what if there was one thing you could do that just made everything better for cars – one act that instantly conferred superior acceleration, higher cornering speeds, better handling, improved braking, lower fuel consumption and fewer emissions of every single kind? And what if, as it did so, it also used far less of the world’s finite natural resources? Would that not be as close to a wand fit for a wizard as can exist? Well, it does exist and it has been known about for as long as people have been making cars. It can be defined in three simple words: make it lighter.

Lotus founder Colin Chapman was by no means the first to understand the concept, but he pursued it with greater vigour than anyone up until that time. His maxims such as ‘Simplify, then add lightness’ and ‘Adding power makes you faster on the straights; subtracting weight makes you faster everywhere’ are among the most famous in our business. He didn’t just use fewer and thinner materials, but he also used them cleverly, understanding, for instance, that single components could be made to multi-task, such as using driveshafts as suspension links. And now, as then, the principle is sound: a 376bhp BMW X5 M50d and a 134bhp Lotus Elise Sprint have quite similar power-to-weight ratios, but I know which I’d rather drive. 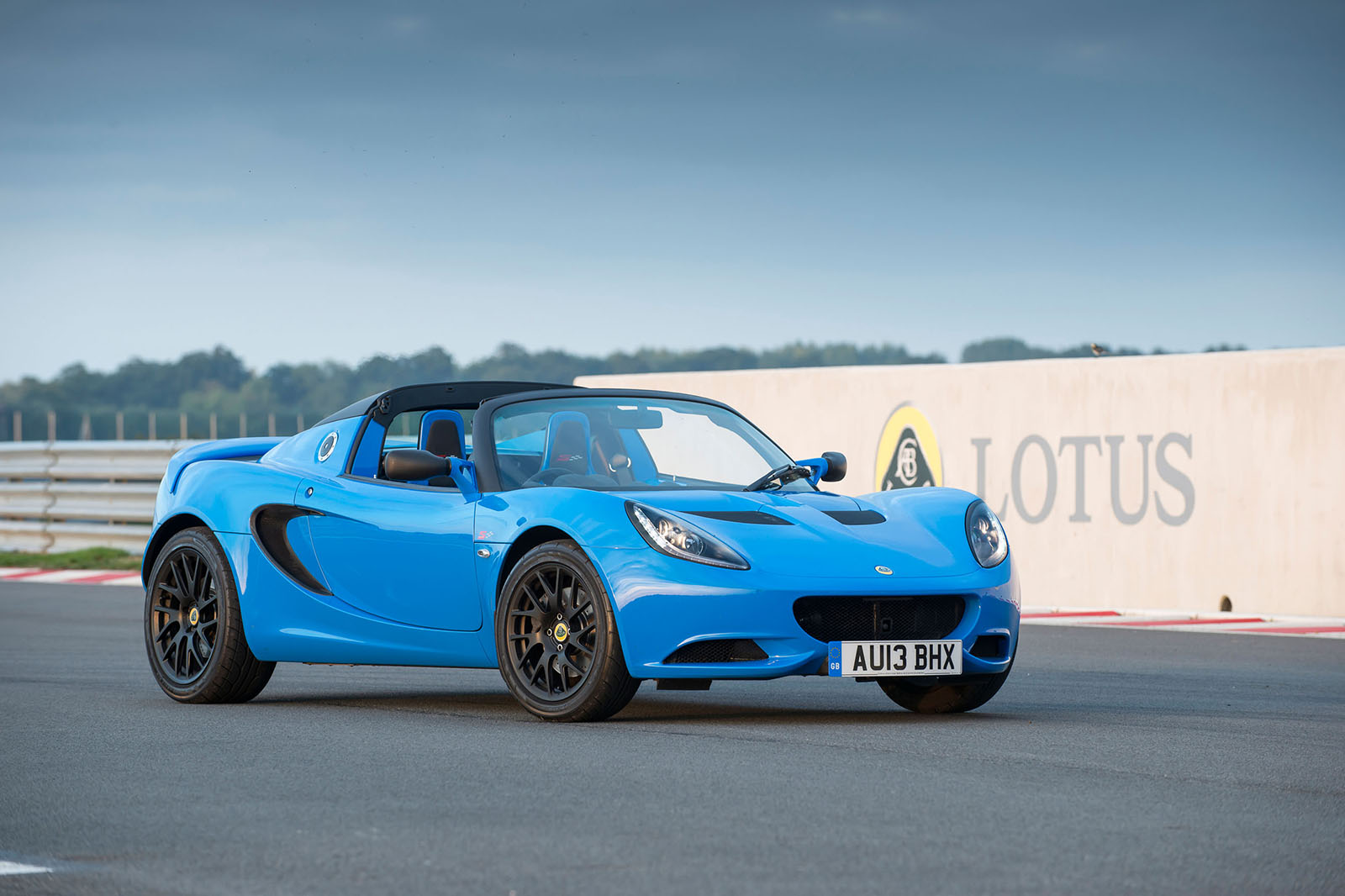 Which is why, one day, someone will sit down and write a book about why and how it all went so horribly wrong – how the mass of cars grew so much that over 20 years some had ballooned to weigh almost half as much again as their forebears.

As I see it, there were essentially three reasons. Most obviously, people wanted more content in their cars, whether it was designedin luxury such as thicker seats or additional soundproofing, or addedon gadgetry like higher-specification entertainment. The scales don’t discriminate: it all adds weight.

Second, car manufacturers suddenly discovered they couldn’t sell their cars unless they scored highly in crash tests, so they started designing them specifically to pass these tests. Oddly enough, I don’t remember any communication of the fact that the weight added by this process made them more likely to have the crash in the first  place. In medicine, prevention trumps cure every time. In marketing, it barely gets a second glance.

The third reason is a consequence of the first two, because once you’ve built your car to be comfortable, luxurious and safe (at least when it crashes), you discover that it has become rather heavy and, therefore, rather slow, and the customer won’t like that. So do you reduce the weight? Of course not, because it is far, far cheaper simply to add power. But if you add power to a car that’s already heavy, it becomes heavier still because it’ll probably need a bigger engine, and certainly beefed-up suspension, wheels, tyres and brakes. And that, right there, is the vicious circle within whose perimeter the industry lived for far too long.

I use the past tense because there are signs that it is starting to break free. Now that cars are taxed on CO2 emissions, the avoirdupois of modern cars is starting to hit the customer where it hurts and weights are slowly starting to come down. But the massive reductions that are required will come only when cars are taxed on their actual emissions, not those achieved in laboratories employing every single trick in a frankly bulging book of ways to make your emissions look better than they are. 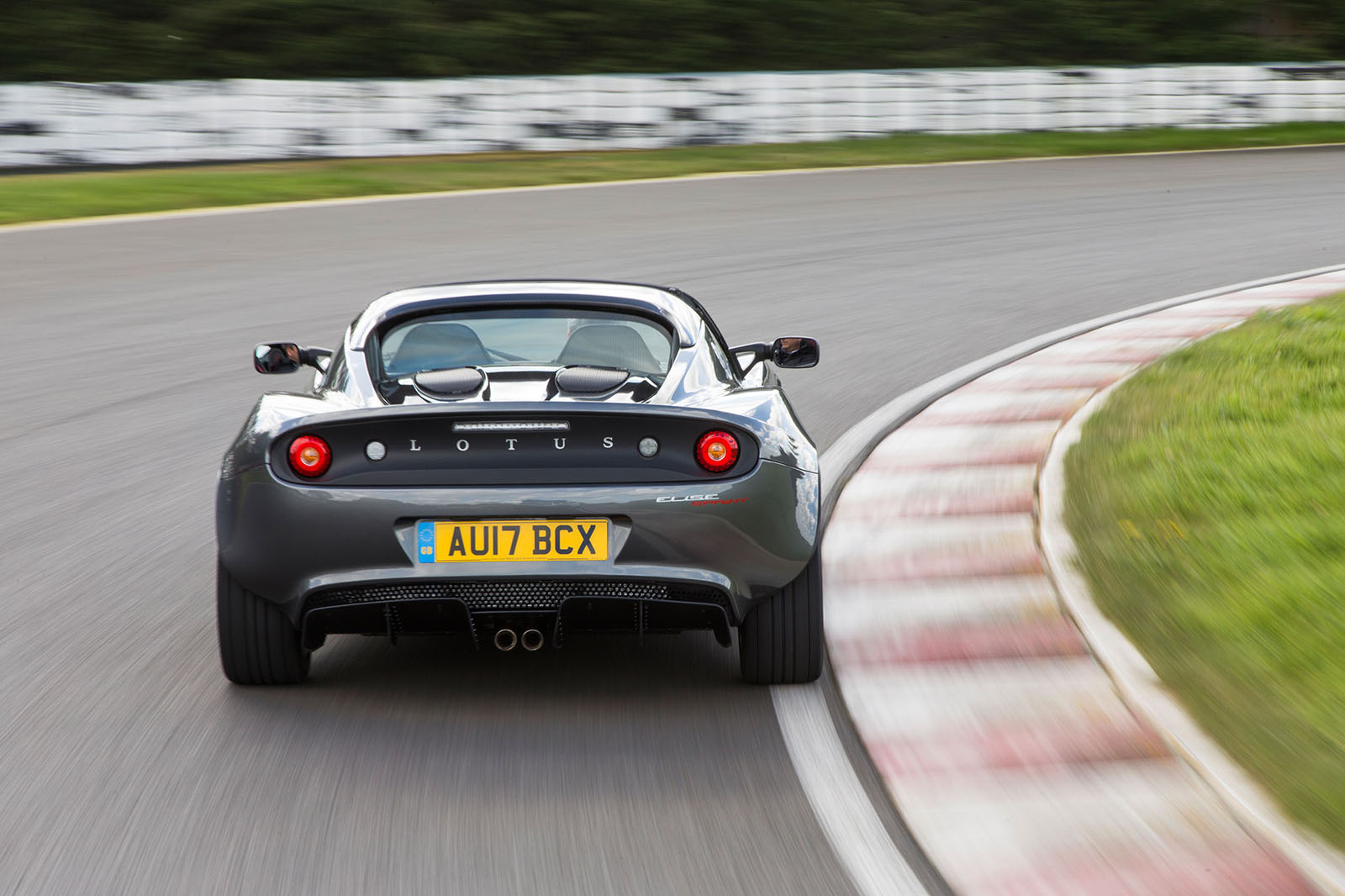 The wheezes are plentiful and helped hugely by tests that bear no relation to how cars are actually driven. We all know about the illegal dodges thanks to the scandal that engulfed Volkswagen and implicated many others, but legal ones include making no-cost options out of equipment that should be standard (but can therefore be omitted from testing), making sure the tests are carried out on low-rolling-resistance tyres, matching gearshift strategies to the test protocols, having a default ‘eco’ engine map that drivers switch out of the moment they climb aboard and so on and on and on.

In the meantime, more progress is being made by some than others in the quest to shift the flab, although before we start handing out prizes, it should be said that these tend to be the manufacturers most needing to progress. The entry-level version of the previous Land Rover Discovery weighed 2570kg, the new one just 2105kg, despite offering only a fraction less power and, of course, a wildly improved power-to-weight ratio. That’s a 465kg saving and there are entire cars out there that weigh less than that.

But there are no shortcuts to reducing weight and the process costs money that is very hard to recoup from the customer: it’s very easy to sell the value of an additional 100bhp, very hard to sell the subtraction of 100kg. Which, of course, is why manufacturers have to be threatened at legislative gunpoint before they’ll make the changes required.

Those changes involve using not just less material, but also different material. Much of the weight reduction achieved by Land Rover has come from using aluminium instead of steel for its structures. But aluminium is more expensive to buy and use in production, exotic materials like carbonfibre even more so. So manufacturers must also be forced to think more laterally, like Chapman all those years ago, and get clever in ways never required before.

Ultimately, however, weights will only start to tumble across the board if it is what the customer wants. And what will bring about that change in attitude? Education and incentive. If it becomes understood that lighter cars are inherently better cars and can be safer, too, and if cars become taxed on their real-world emissions, then weight will start to fall – and fall fast. And just as heavy cars got heavier because of all that was required to support their heft, so light cars can get lighter, a circle not vicious but virtuous. The result will be cars not just more frugal, but more fun, too, and to the benefit of everyone from the most diehard petrolhead to the most ardent environmentalist. Such changes cannot come soon enough.

a) Reducing weight costs money if you use more exotic materials

Less damaged goods. Take 2 2000 lbs smashing into one another? That usually becomes a heavy burden on your shoulders. BUt if you take 2 4000 lbs vehicles that smashes into each other now that at least twice the pain!

In the future not just frugality is the main point. But also how much does the vehicle weigh in at. And obviously less material less damaged to the mother nature!