BACK TO ALL NEWS
Currently reading: 2017 Lotus Elise launched with new lightweight Sprint edition
UP NEXT
Bespoke ‘Silent Shadow’ to start EV era at Rolls-Royce

The 2017 Lotus Elise has been launched with a new lightweight Sprint edition that is 41kg lighter than the old car. 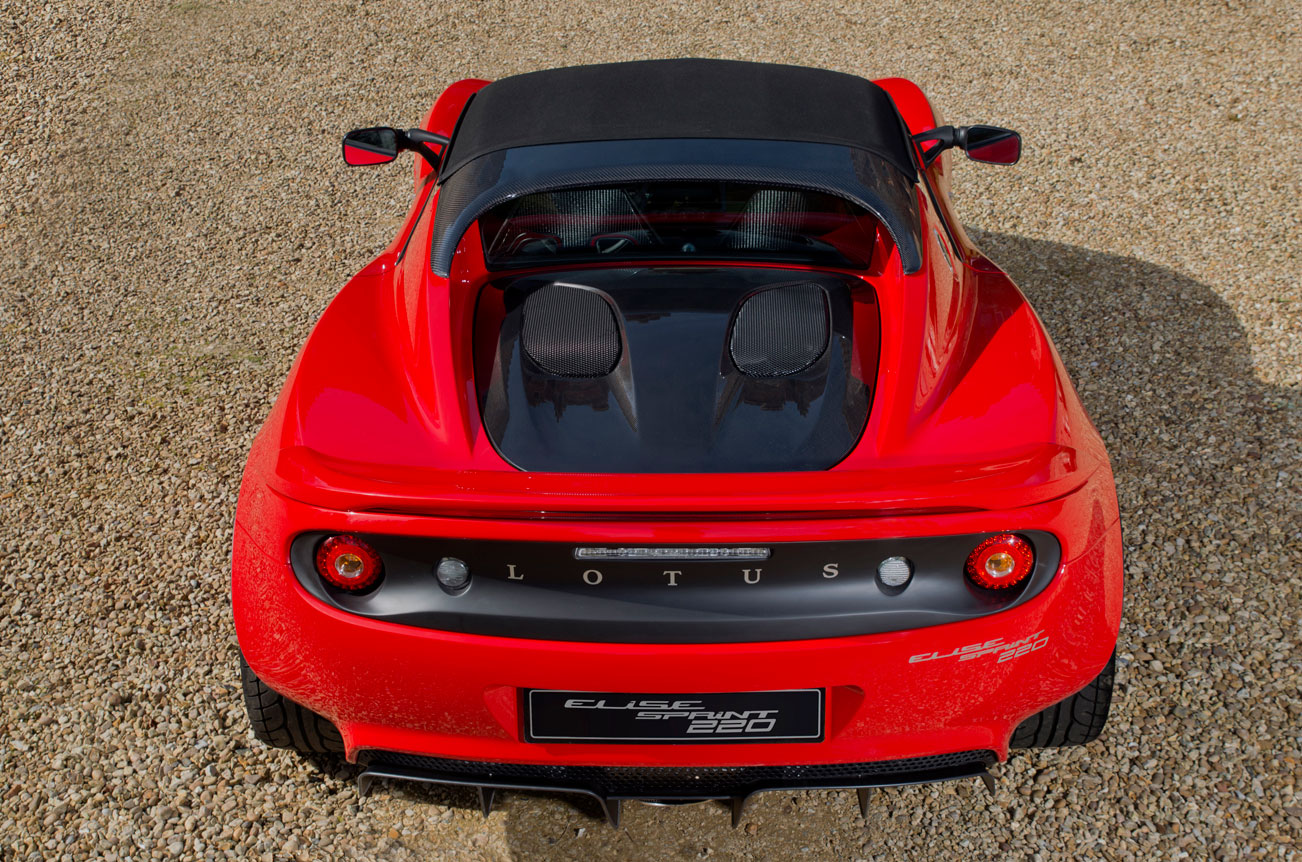 The 2017 Elise gets an updated design for its front and rear bumpers, new taillights and a revamped interior with alcantara and contrasting stitching, as well as an open gate gear lever. 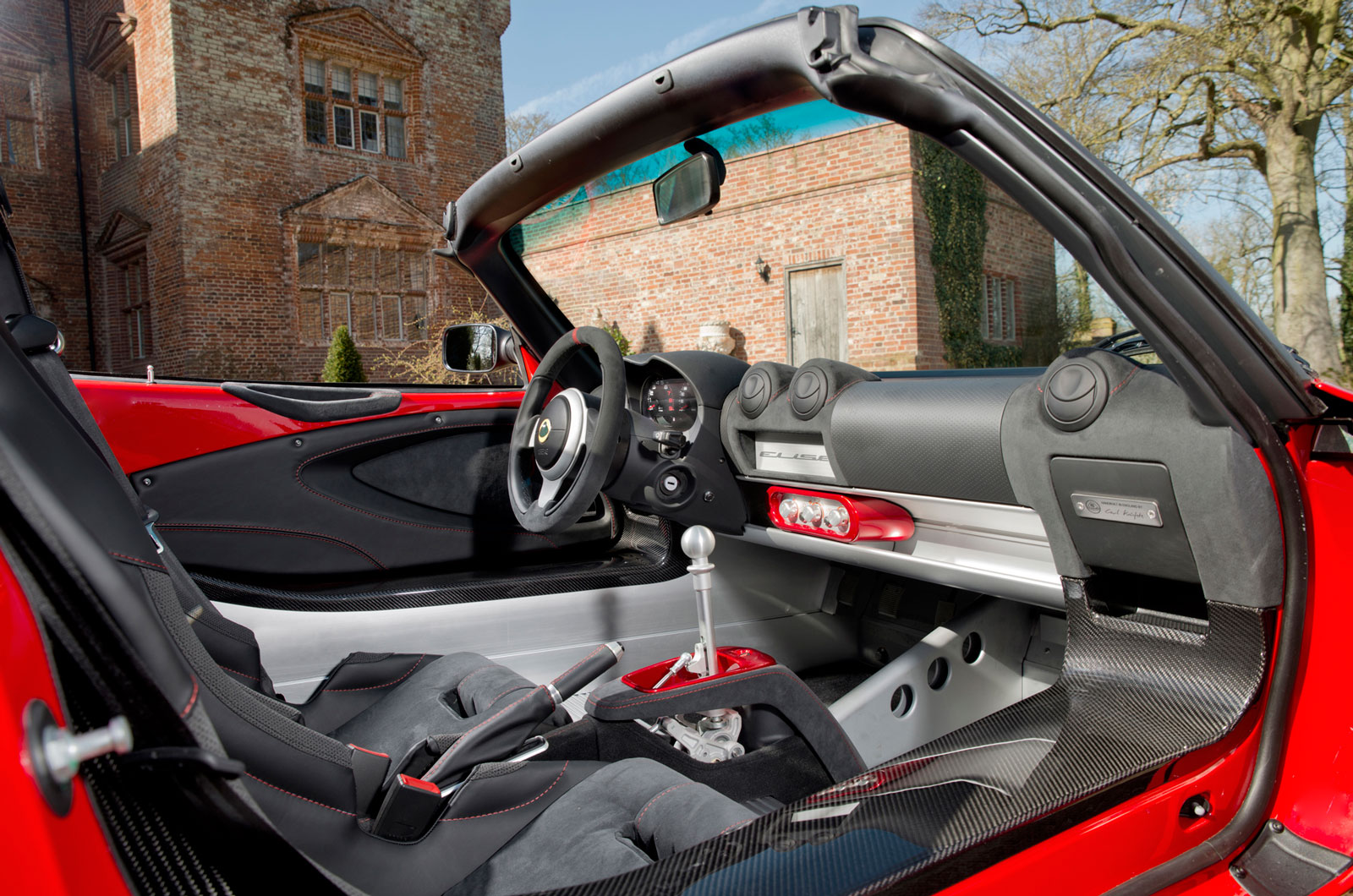 A new centre console, first seen on the Exige, and new instrument panel have been added, with Bluetooth connectivity optionable.

Above the regular Elise models sits the Elise 250 Cup which will land in May priced from £47,400 with an even harder focus on performance. The car is 23kg lighter than its predecessor, but with all lightweight options included that number increases to 40kg. Performance figures will be released in the run up to the model’s launch.

I totally love Lotus. You

I totally love Lotus. You really cannot be a car enthusiast and disagree. The spirit is so strong, so passionate, and so lacking in cynacism.
SmokingCoal 19 March 2017

Getting better with age!

So many negative comments from people who probably haven't been behind the wheel of a Lotus for twenty years, if at all. The new Exige Sport 380 and Evora Sport 410 are some of the best Lotus models of all time.
jagdavey 18 March 2017

Beatiful Gear Shift Mechanism, it's a real work of art, just like a swiss watch. The door mirrors are not too bad when considered compared to the size of normal cars!!!! Also wasn't the original Elise from 1995 replaced by series 2 in 2000? So that one lasted 5 years but the current one plods on for over 17???? (some thing wrong there, probably no more money left over in the purse for a new generation)
View all comments (13)