We're among the first in the world to ride shotgun in the latest mid-engined Ferrari supercar. How does the F8 Tributo fare around Maranello's roads?
Open gallery
Close

“The idea is to combine the agility of the Pista with the comfort of the GTB”, so says Ferrari test driver Fabrizio Toschi on the new F8 Tributo, the successor to the 488 GTB as Ferrari’s core mid-engined supercar.

The F8 Tributo is the latest Ferrari in a series that can trace its roots back to the 458 Italia, this version the most powerful V8 yet for a mid-engined series production Ferrari by using a Pista-spec 710bhp 3.9-litre turbo. It can crack 0-62mph in 2.9sec and reach a top speed of 211mph - and we’ll drive it before the end of the month.

For now, we join Toschi, a test driver at Ferrari for the past 13 years, in the passenger seat on the roads on the hills around Maranello as the F8 receives its final tweaks and debugging before delivery after 18 months of development and testing. 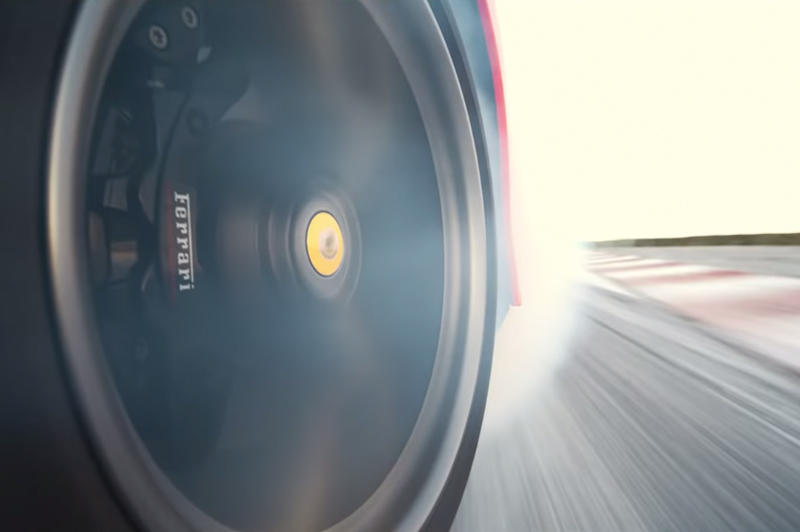 True to the brief, it feels every bit as quick as the Pista, yet with that bit more suppleness in the suspension. The roads around Maranello, while fast and curvaceous, are also surfaced in a way many British drivers would relate to, with pockmarks, bumps, and frequently broken surfaces. Yet the body remains solid and stable even as Toschi really pushes on, with the chassis allowing the bumps to absorbed without disrupting the body. There’s so much mechanical grip, too, and the car simply refuses to be unsettled no matter how hard it is pushed.

“There are very bumpy and twisty roads - we know them all,” says Toschi. “It’s very, very important to work on the open road as it’s how the customer uses the car.”

The direct responses from the throttle are as we’ve come to expect from this V8 from Ferrari; indeed, the F8 Tributo name is meant as a tribute to the engine. Its pace is such that the F8 is just one second a lap slower than the Pista around Ferrari’s Fiorano test track, despite its more ‘mainstream’ positioning. “The Pista still has more volume, but this has the comfort of the suspension and is better everyday,” says Toschi. “It’s less stress on a long trip.” 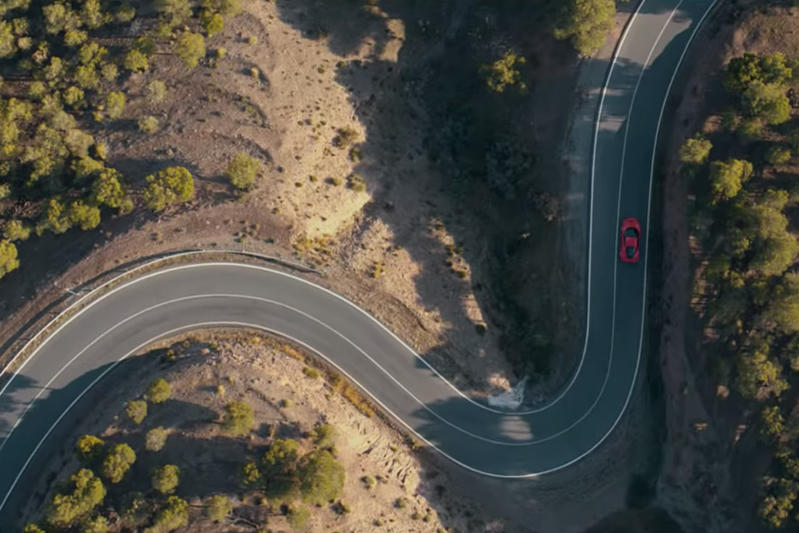 Any fast car can feel impressive from the passenger seat - and the F8 Tributo is true to form - but Toschi says subjective tests around feel, emotion and driving pleasure are as important in the development of a Ferrari than pure objective measurements.

“A subjective test is very important,” he says. “You can have the high performance base but you need the emotions and feeling; you need to feel something special. We understand what we need to do to find that.”

We look forward to telling you if they’ve succeeded soon enough.

Ferrari: “We want to be a lot less predictable”​

Loved the new Ferrari F8 Tributo. fells awesome  to cruise into it.

This is a car with no surprises.

Either Ferrari felt the

Either Ferrari felt the original, 10 year old, 458 was still good enough to eek out a second revision resulting in the F8 or all of their focus was on delivering the all-new SF90.

Either Ferrari felt the original, 10 year old, 458 was still good enough to eek out a second revision resulting in the F8 or all of their focus was on delivering the all-new SF90.

Agreed, at least looks wise, this is in effect their 2nd mid life refresh. The rear looks a lot better now than the 458/488,  the coke bottle side still remains from the 458 ( the best bit in my view) and the front aping the Pista looks sharper , especially in the flesh from what I have seen of a Pista driving by. It's a good looking car, but still the 2nd refresh.

Talking of the SA90, shame this car has not got it's modernised interior to give it more change from the 458/488. If they had done that with perhaps a most distinctive front end to match the rear, then it would indeed me more of a new thing.