BACK TO ALL NEWS
Currently reading: First Mercedes-Benz A-Class PHEV due next year as A3 e-tron rival
UP NEXT
Lamborghini to launch four-seat EV crossover and electric Urus

Mercedes-Benz is preparing to provide the A-Class with a new plug-in hybrid powertrain as an alternative to the upgraded petrol, diesel and mild hybrid units already available for the new, fourth-generation hatchback.

The new powertrain, which is being developed as part of a number of electrified EQ Power units for various Mercedes models, will bring zero-emissions plug-in capability to the A-Class for the first time when it is offered in the UK early next year, placing it into direct competition with the likes of the soon-to-be-renewed Audi A3 e-tron.

Set to be offered in other compact models from the German car maker, including the upcoming third-generation B-Class MPV and new GLB small SUV, the petrol-electric system is currently being tested in a fleet of A-Class prototypes ahead of a possible unveiling at the Paris motor show in September. 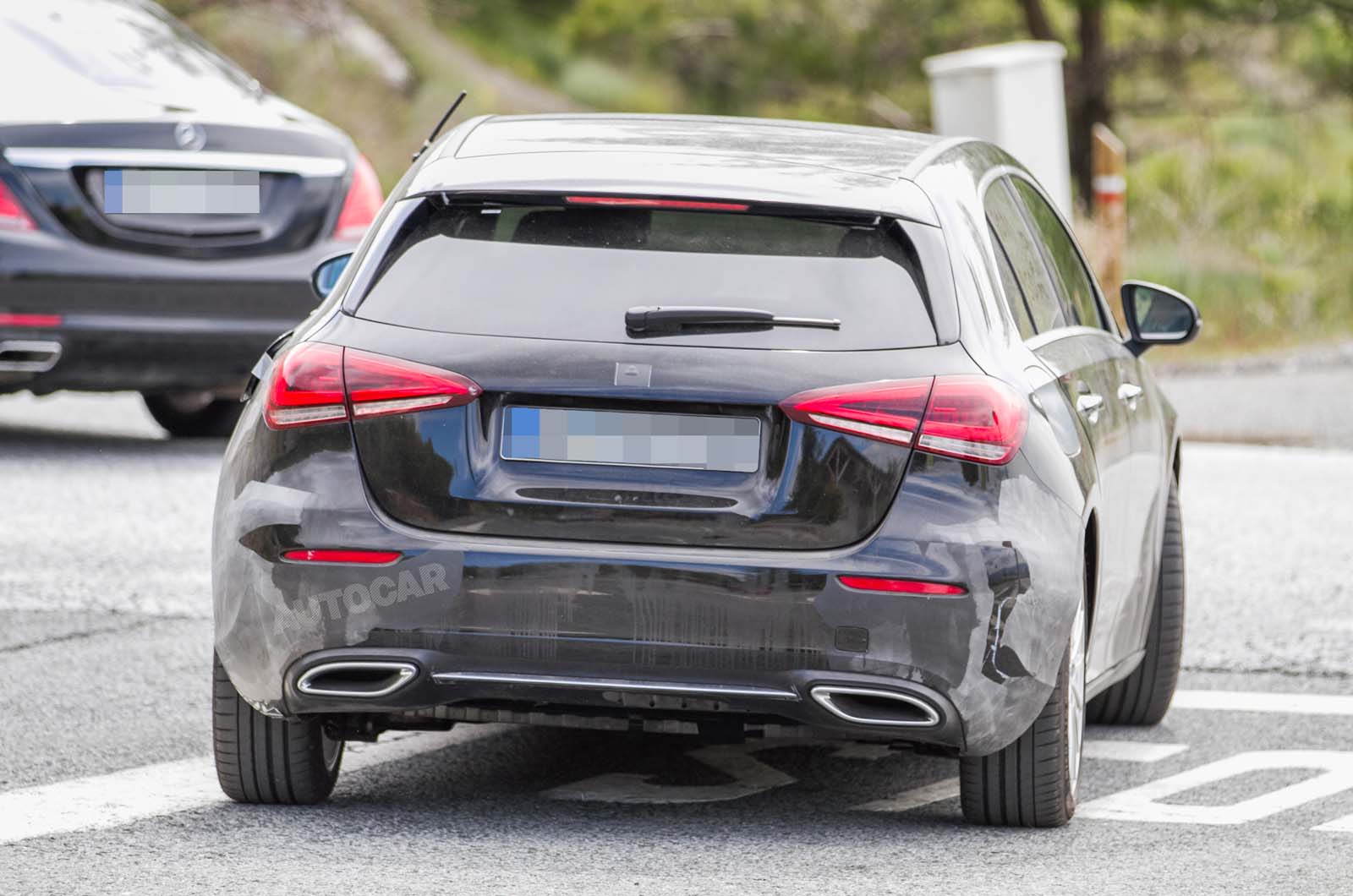 While the combustion engine channels its drive to the front wheels as on more conventional front-wheel-drive versions of the A-Class, the electric motor is claimed to provide drive exclusively to the rear wheels in a set-up providing four-wheel drive capability.

Also under development, according to Stuttgart-based Mercedes engineering sources, is a less powerful system that uses a 136bhp version of the 1.3-litre petrol engine and the same 90bhp electric motor –a set-up that could also be offered in a more affordable A220e 4Matic model. 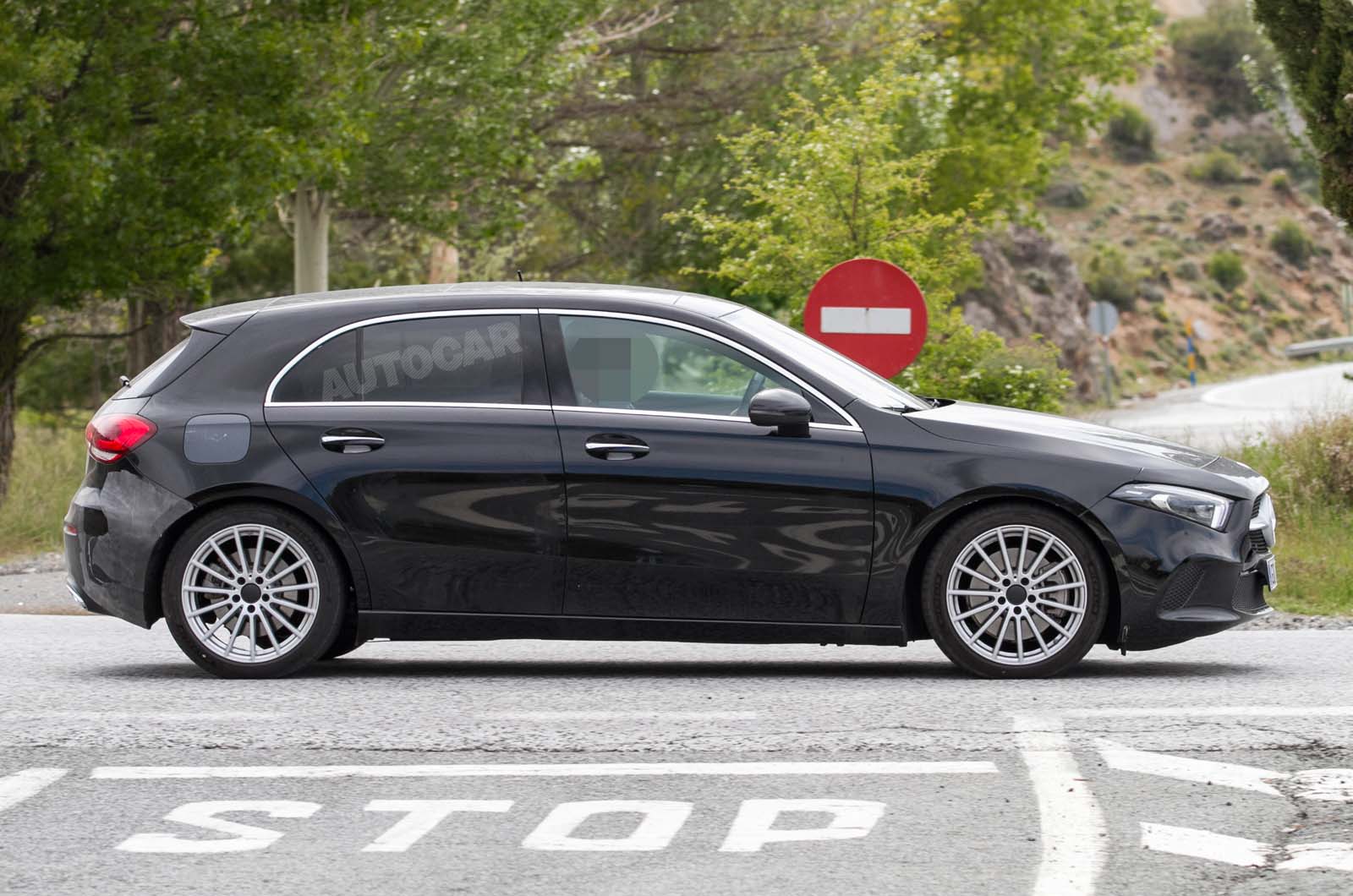 While the launch of a plug-in hybrid version of the A-Class is close, Mercedes says it has no plans for a fully electric variant. The newly developed MFA2 platform of the new hatchback will, however, provide the basis of a similar-sized electric model featuring bespoke exterior styling. It is set to form the entry point for the company’s new EQ range of dedicated electric vehicles.

Called the EQ A, the electric hatchback will follow the EQ C SUV, which will be the brand’s first stand-alone EV when it’s launched next year.

The upcoming hybrid variants and electric models are the start of Mercedes’ assault on electrification. Last year, boss Dieter Zetsche confirmed the firm will offer an electrified version of every model it produces by 2022.

Electric drive to the rear ?

Electric drive to the rear ? Just like PSAs system from a few years back, makes you wonder why PSA dropped it.

More and more appear, and nearly all of them are the same basic three box design, a play safe shape, it’s getting really stale, boring even....