McLaren is due to launch its first hybrid powertrain in a non-Ultimate Series model next year, and development prototypes have been spotted. 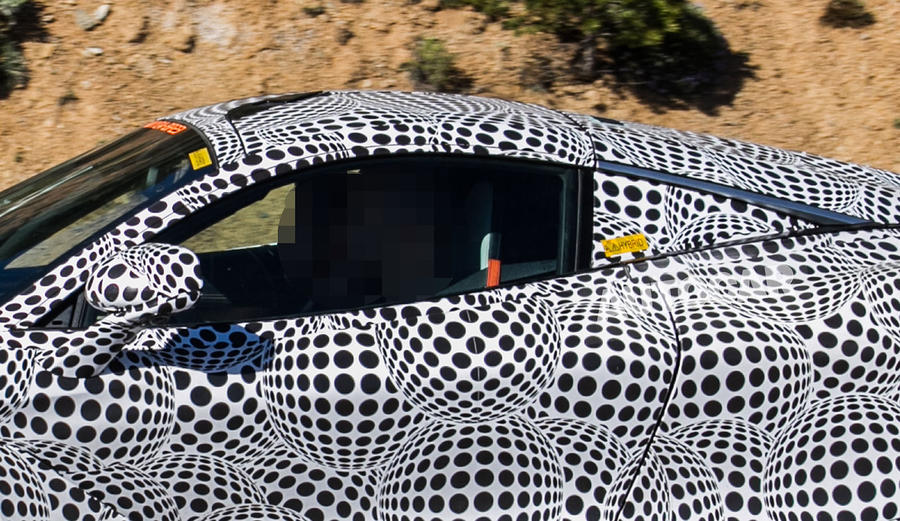 Earlier this year, McLaren CEO Mike Flewitt confirmed to Autocar that the first of a mooted range of hybrids will be the replacement for the Sports Series line-up, including the 540C, 570S, 570GT and 600LT. The first car of that model renewal will be launched next year.

The exact specifications of what’s under the skin of these prototypes remains closely under wraps. Rumours strongly suggest that the Woking car maker will be switching to V6 power for the new hybrid system, saving weight and increasing efficiency, with electric power more than making up for the loss in cylinder capacity.

The Sports Series replacement is also expected to come with a charging port, making it a plug-in hybrid rather than the recuperative hybrid system found in the P1.  It will also put both petrol and electric power through the rear wheels only. 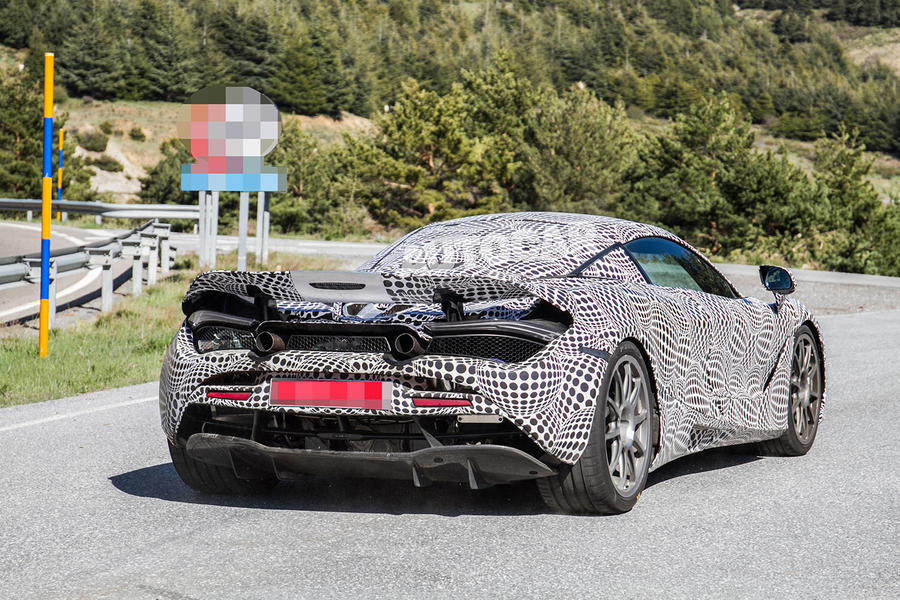 While it won’t be possible to fully cancel out the weight penalty of a hybrid system, Flewitt hopes to minimise it. “I’ve always said my ambition was to launch the hybrid at the same weight as the outgoing car,” he said.

“We’re not going to hit that, but we’re going to be within 30-40kg. When you think the P1 hybrid system was 140kg, we've done a huge amount to manage the weight. I've driven a prototype of it and the car is very compelling. We wouldn't be launching it if it wasn't going to be.”

McLaren to launch 18 models and move to hybrid by 2025

"Rule-breaking" McLaren GT to be revealed on 15 May

Mclaren Senna vs Alpine A110: can less be more?

Since all Mclarens look the same surely they would be better off painting it a normal colour and no one would give it a second glance. That would frustrate the spy photographers.

Thanks for the info guys!, let’s hope it doesn’t look like the Speedtail.....

I seem to remember that Clarkson showed how you could plug in the car to charge the batteries.   So this won't be the first to do so?

As for "Getting bored now...", remember this is just a test mule to test the technology using an existing model, not a finished version of a new car with that technology.