The first electric Ferrari, which is tipped to arrive after 2025, will utilise new technology to ensure it can deliver on the brand’s heritage, commercial boss Enrico Galliera has said.

The Italian firm has yet to confirm any plans or a timeline for its first EV, although leaked patents earlier this year hint that it’s working on a four-wheel-drive two-seater with a motor mounted to each wheel.

Galliera ruled out an electric Ferrari for at least five years and was adamant that this plan wouldn’t be accelerated by the arrival of new luxury super-EV makers such as Pininfarina.

“There are some competitors entering the market with new technology that we will look at, but will that be a problem to Ferrari? I think not, because of the specific niche Ferrari targets,” Galliera told Autocar.

However, when asked if the company would be able to continue to operate in the UK if the planned sales ban on non-electric cars is introduced in 2032, Galliera said: “We will meet all the regulations that will come into force to compete in a market, and we don’t believe that such regulations will force us to make special plans.” 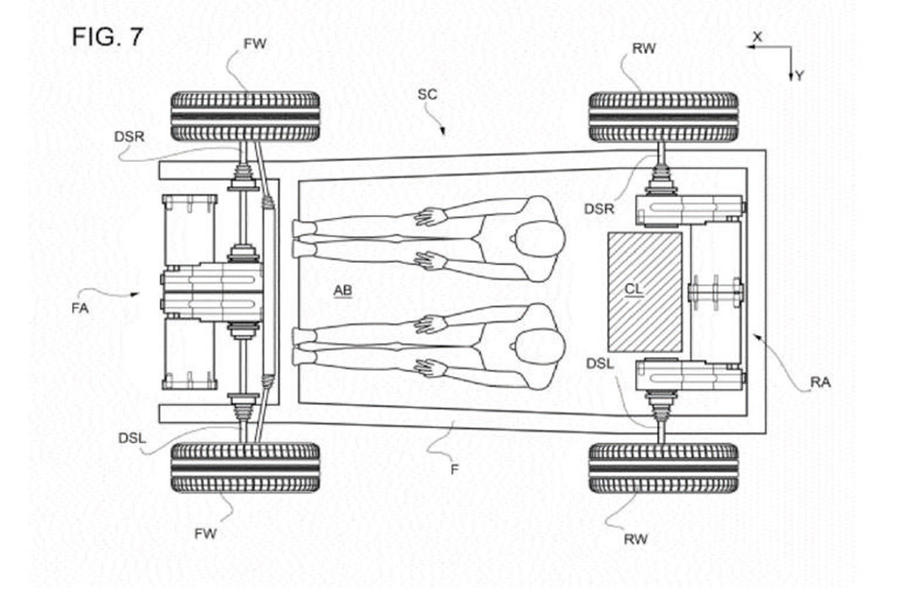 Galliera didn’t rule out a Ferrari EV but said the timeline for one is purely dependent on technical developments.

He said: “As soon as electrified technology is developed, that will allow us to produce a car that fits with our position. Then why not? But the key is the technology: we will not just make a Ferrari that’s electric for the sake of it.

“If we bring in new technology, then we need to bring something new to the market. That’s how Ferrari has always worked with new technology. The evolution of new technology is 100% in the DNA of Ferrari.”

Galliera added that the new SF90 Stradale plug-in hybrid has shown that Ferrari buyers are open to electrified technology, saying: “We have clients who love using EV mode early in the morning to leave the house silently, then can use the engine and hear the Ferrari sound on the road.”

Engine noise has long been a key part of Ferrari’s ‘emotional’ offering. When asked how the firm will deal with this for an EV, Galliera said: “That is a very interesting question. We are working hard on this, but I will not say if we have yet found the solution or not.

“But when the time comes for Ferrari to do, it will have an answer – and I promise you it will be an elegant answer.”

I was hoping for a bit more

I was hoping for a bit more insight into their possible plans but there is nothing much here, basically Ferrari don't believe the tech is adequate for an ev Ferrari and as such won't build one until it is.
david RS 15 May 2020

Or maybe your brain?

You don't need a phd to offer a general opinion, but it's a shame so many people have their head in the sand. BEVs are here to stay

You don't need a phd to offer a general opinion, but it's a shame so many people have their head in the sand. BEVs are here to stay

Unless you're completely illiterate where did I suggest I'm against BEVs as you are against Ferrari? Just that the Taycan has a severely restricted range if you're going to use any of its potential performance.